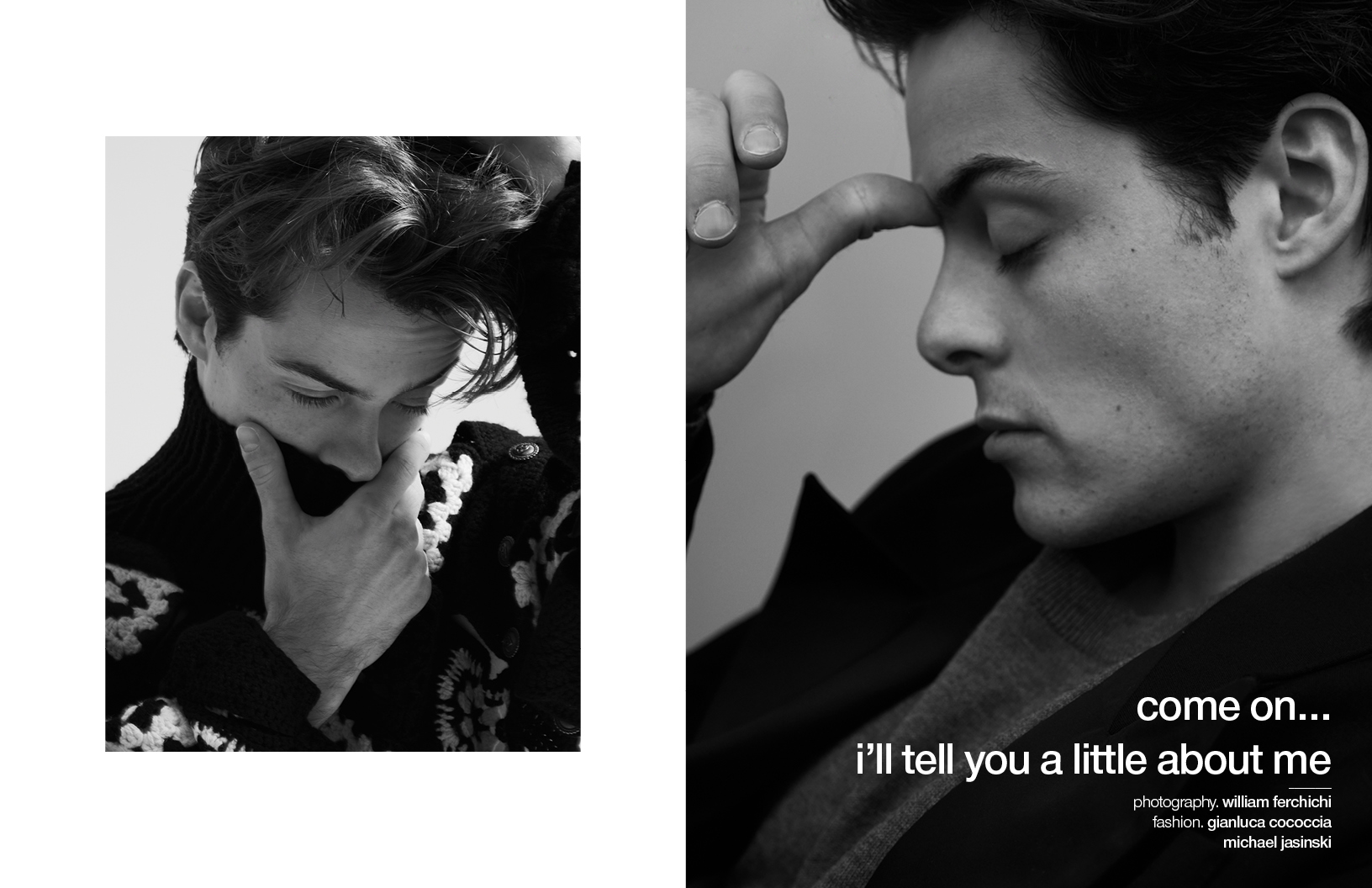 24-year-old Norwegian actor Herman Tømmeraas is making his mark within the film industry. With a career in dancing and singing prior to his acting debut — Tømmeras has already shown us that he is a man of many talents. The accomplished actor now returns to your screen as Fjor for the last season of Netflix’s binge worthy fantasy series Ragnarok — a series that is not only bringing global attention to Norse mythology, but is also raising awareness on climate change. Schön! spoke with Tømmeras about his hobbies, upcoming projects and Netflix’s critically acclaimed series Ragnarok.

Herman, alongside acting you have a passion for dancing and singing. How do you think your dance and singing training has influenced your work today? Would you consider taking on any roles that highlight these talents of yours?

For me, one of the best things about being an actor is to get to play around with characters — figure out how they move, talk, deal with stuff and react to things. Since I’ve been dancing for so long, I feel really comfortable stepping out of my comfort zone regarding movement. That comes in really handy when asked to do something that’s really challenging, like pretending to be set on fire. Same thing goes for singing as well. Being able to control your own voice and know how to produce certain sounds and volume — without ruining your voice — is key! Doing a character that requires singing or dancing would be absolutely awesome. Someday I will, hopefully! 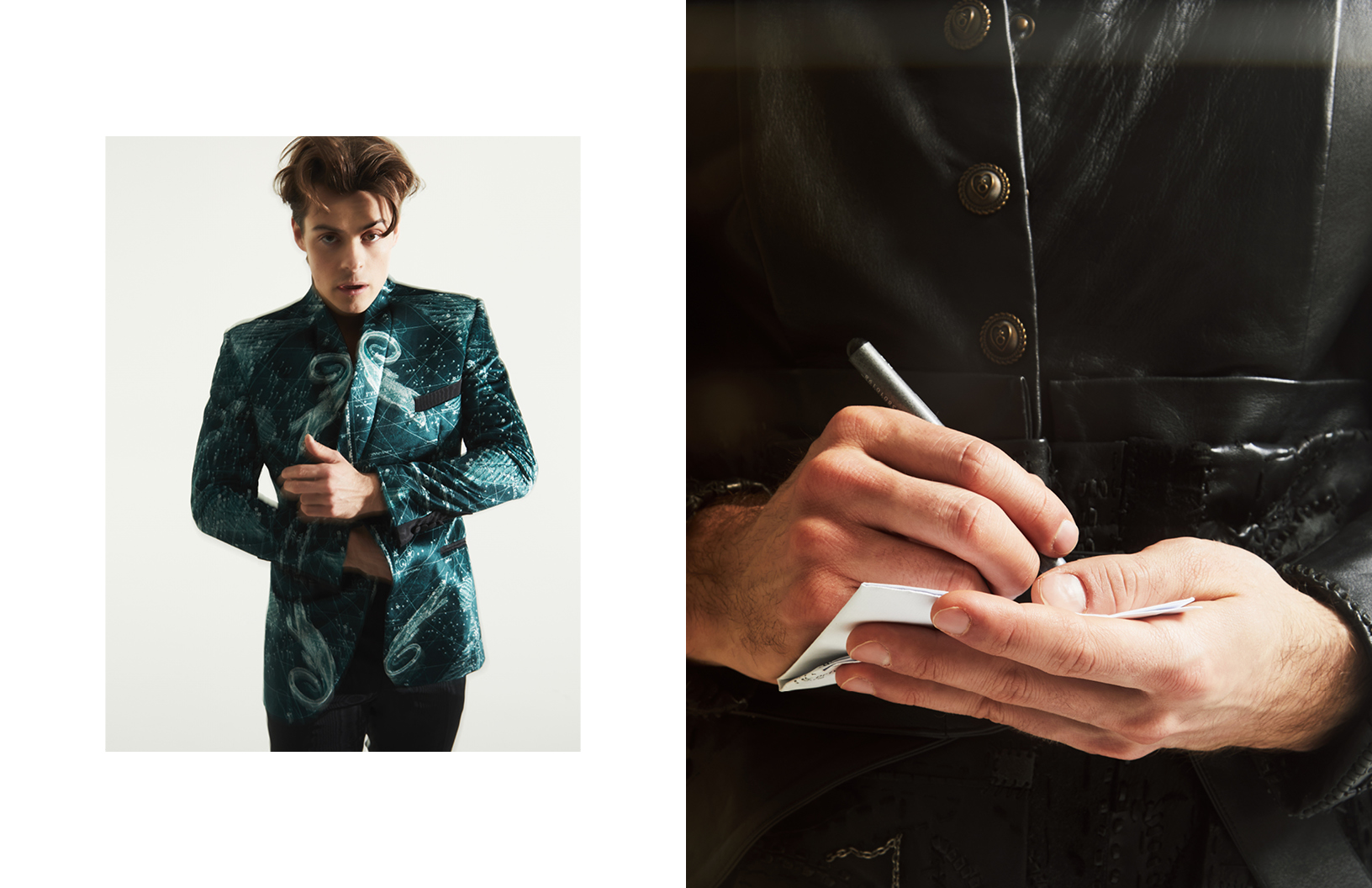 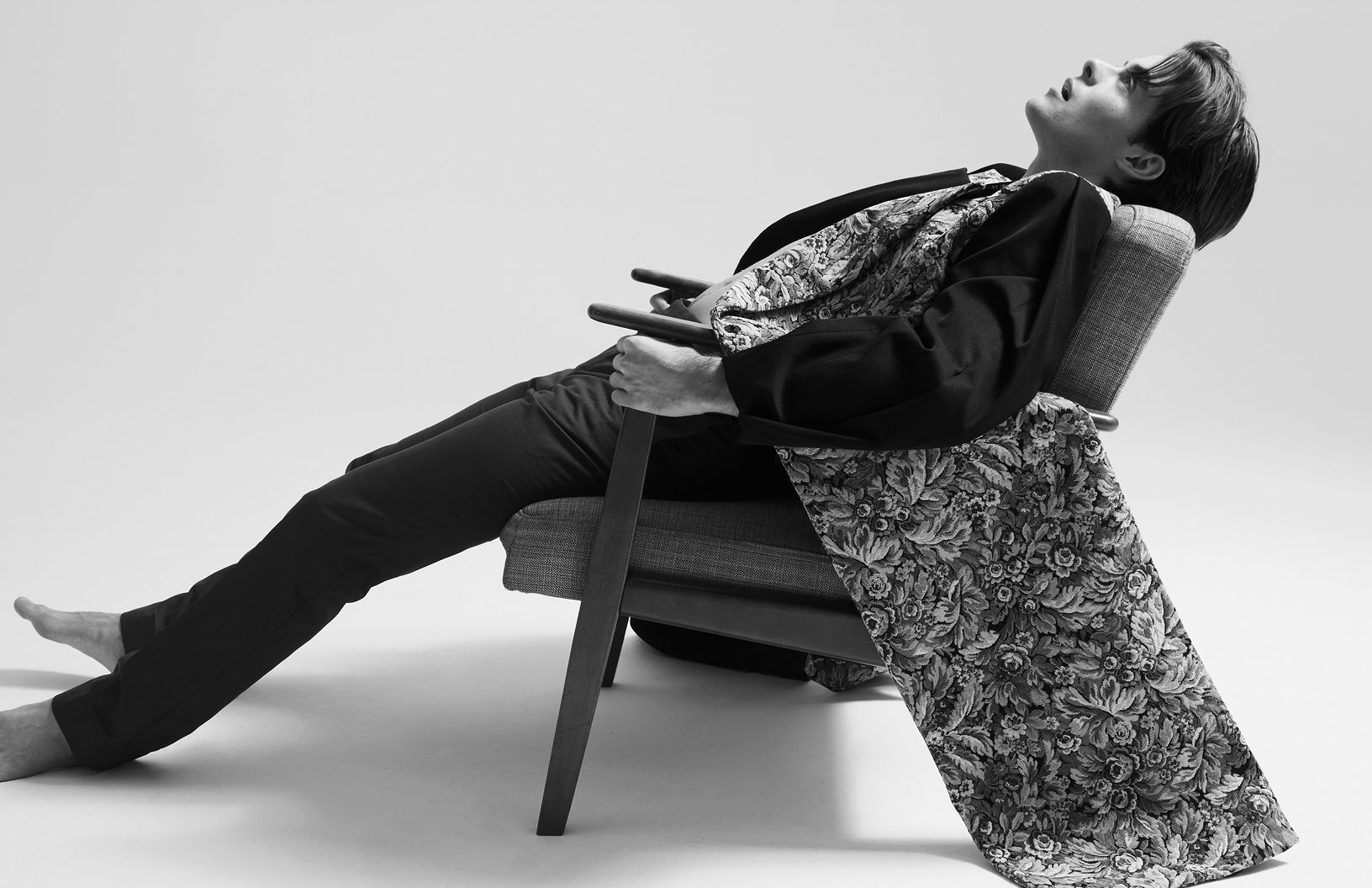 What’s the most interesting part of being an actor to you?

The most interesting part about being an actor for me is working together with other actors. Everyone does something differently. There’s always stuff to learn, from everyone! Doesn’t really matter if you are Leonardo DiCaprio or a complete unknown actor, there’s always something to learn. And that is so much fun!

You have a tight schedule and are often busy filming. What do you do on your days off?

I spend my days off the best way I know how. I play video games, and work out. I hang out with friends and family too, of course, but when I want to have some ‘me time’, gaming and working out is my holy grail.

We heard a rumour that you can recall the entire dialogue of the movie Shrek. How many times have you seen the movie? Why do you have such a connection to it?

What? WHO TOLD YOU?? I can, and I am super proud of it. I grew up with Shrek 2, and the script (the Norwegian script) has been burnt into my brain forever. I haven’t really found any use for it yet, but when I do, I’ll shine.

You are on Netflix’s binge worthy sci-fi show, Ragnarok. Within the series you play the role of Fjor Jutul — a troubled character who often struggles between good and bad. What do you like about playing the antagonist character within the series?

Fjor is a super cool character to do, especially because I get to be both kind and very, very mean. The more diversity a character has, the better. Playing a part that’s really far away from your normal self is challenging, but really rewarding and exciting. 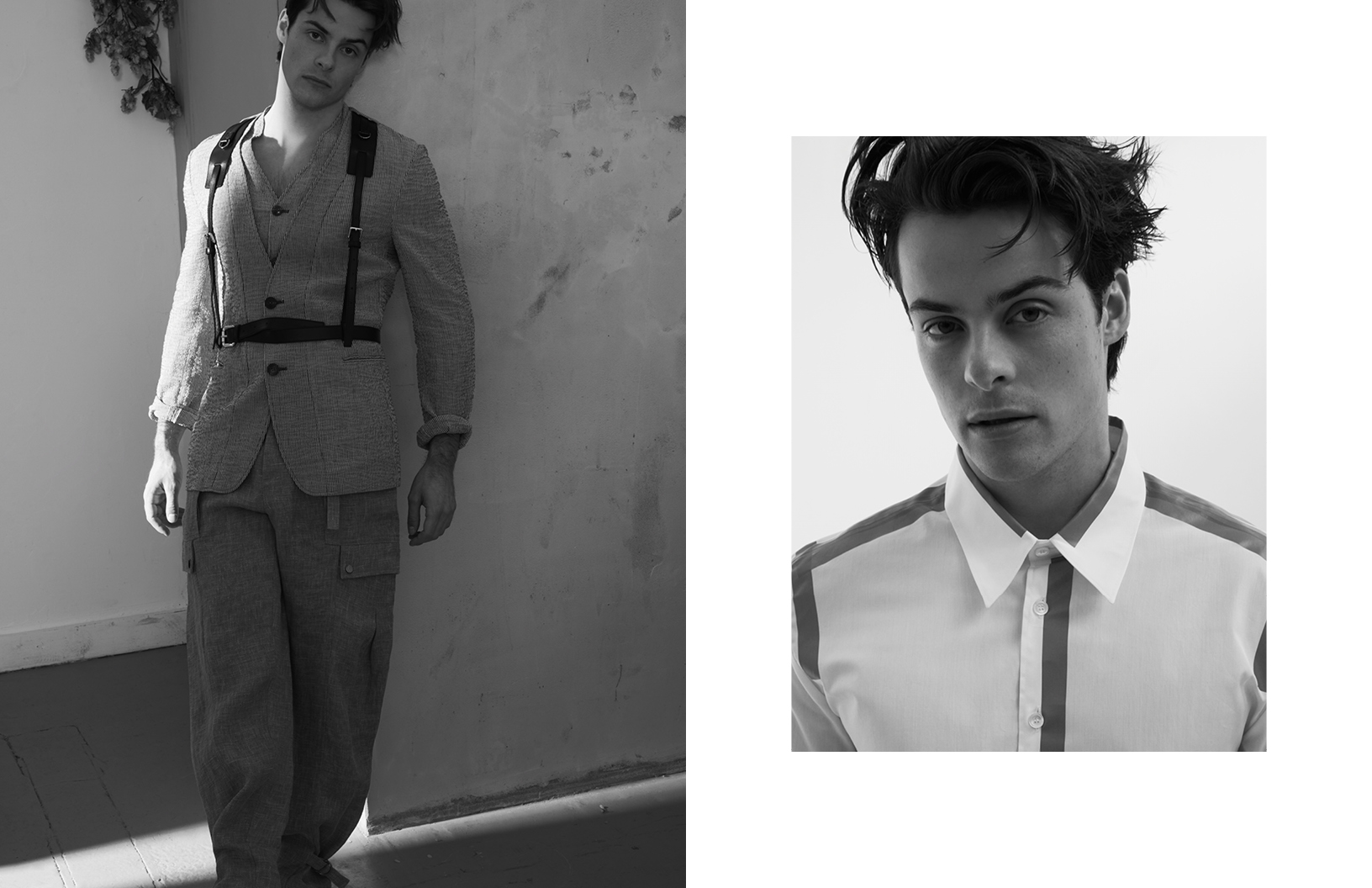 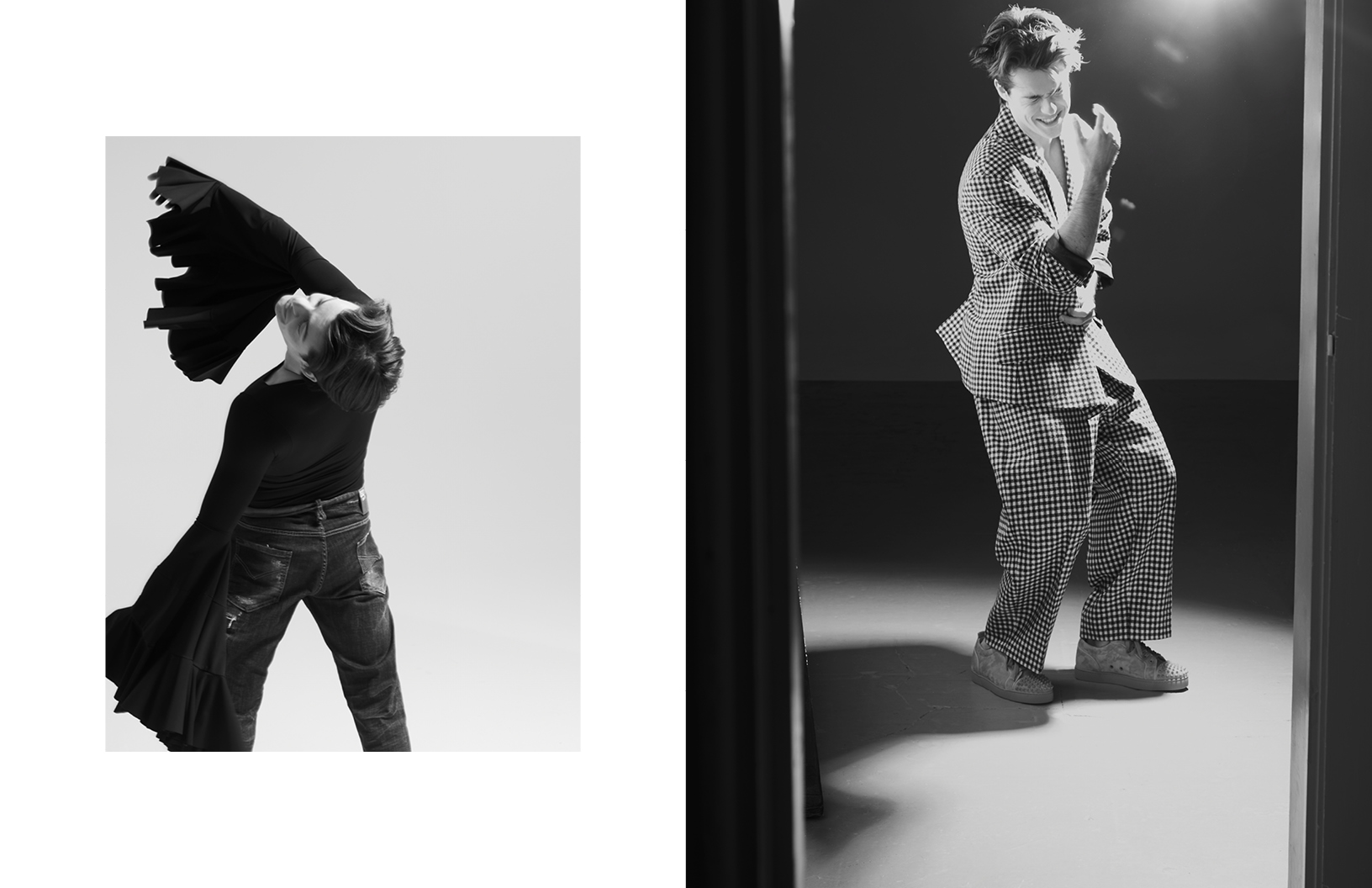 You have incredible chemistry with your cast members. What was your favourite memory from being on set?

The cast is wonderful, with tons of talent. My favourite memory is coming to set the first day of shooting season one. I had no idea what to expect from such a big production, but I was met by a tremendous amount of love and passion. So many fantastic and hardworking people. I felt so welcome, and it just got better. Every day!

The series deals with issues such as climate change and industrial pollution. How do you think entertainment can better highlight, and get people to care about, these issues?

I think my generation is kind of used to reading about issues and crises on a daily basis, so changing up the way information is being conveyed can be a great way to spread awareness. And that’s a part of what we are trying to do with this show.

The plot of the series has been highly unpredictable. Is there a certain scene you are most excited for the viewers to see this upcoming season?

Oh, there are some scenes I am extremely excited about, but I’m not allowed to talk about it at all! [laughs] I’ve just read the first episodes, so I don’t really know much. But from what I’ve read, I can tell that this season will be insane! 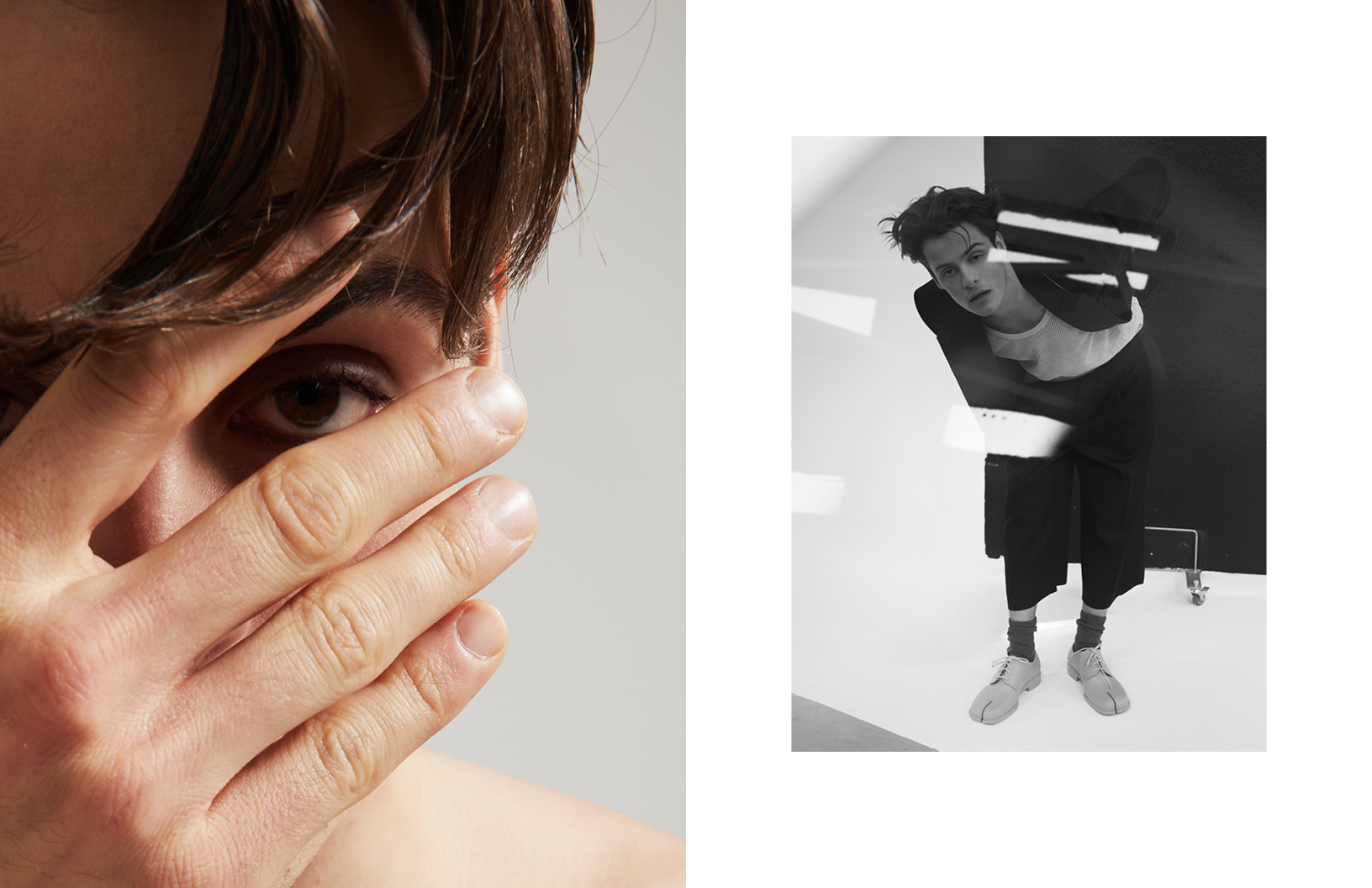 Ragnarok has a massive global fanbase. How has it been seeing the world’s reaction to this series? Do you have a message for these dedicated fans?

Seeing people across the globe react so positively to Ragnarok makes me so happy and proud. For me, as a Norwegian actor, being in a show about Norse mythology is a dream come true. Season 3 is possible because of all your support. Thank you for trusting us and your kind words! The final season is coming!

You began filming season one in March 2019. After almost three years — what has been your favourite part of the entire journey?

My favourite part about the whole project is being able to watch the show together with my friends and family, who have been supporting me since I started acting. Remember all the good times we had shooting it, seeing how the scenes turned out and generally just being proud of the whole project and all the people involved.

Have you been binging any other shows recently?

What are your plans for the near future? Any other roles we can look forward to?

I have two horror films coming up this year, actually! And of course, wrapping up the shooting of Ragnarok: The Final Season! WOOOOOH! 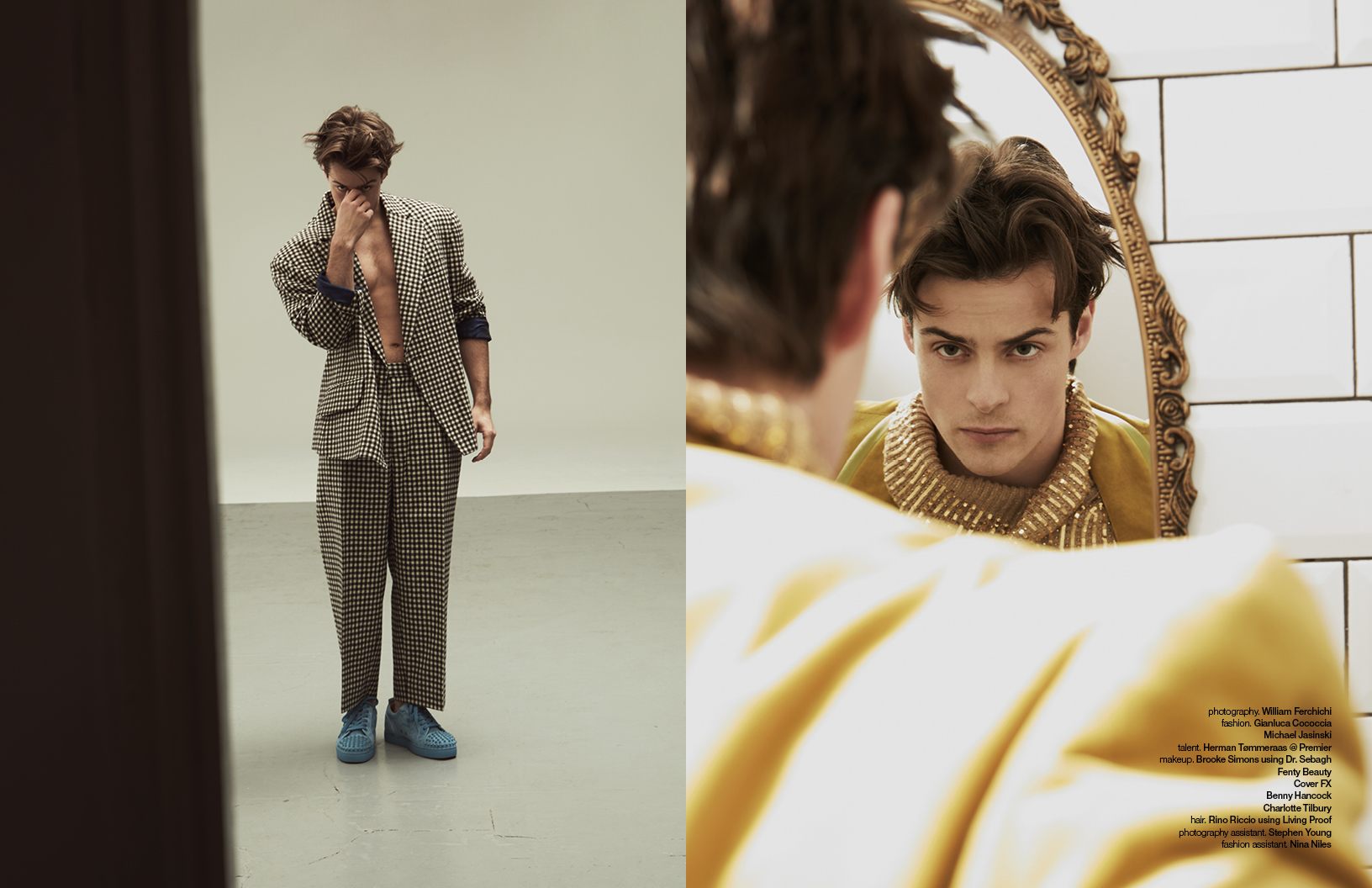 Ragnarok is currently streaming on Netflix.