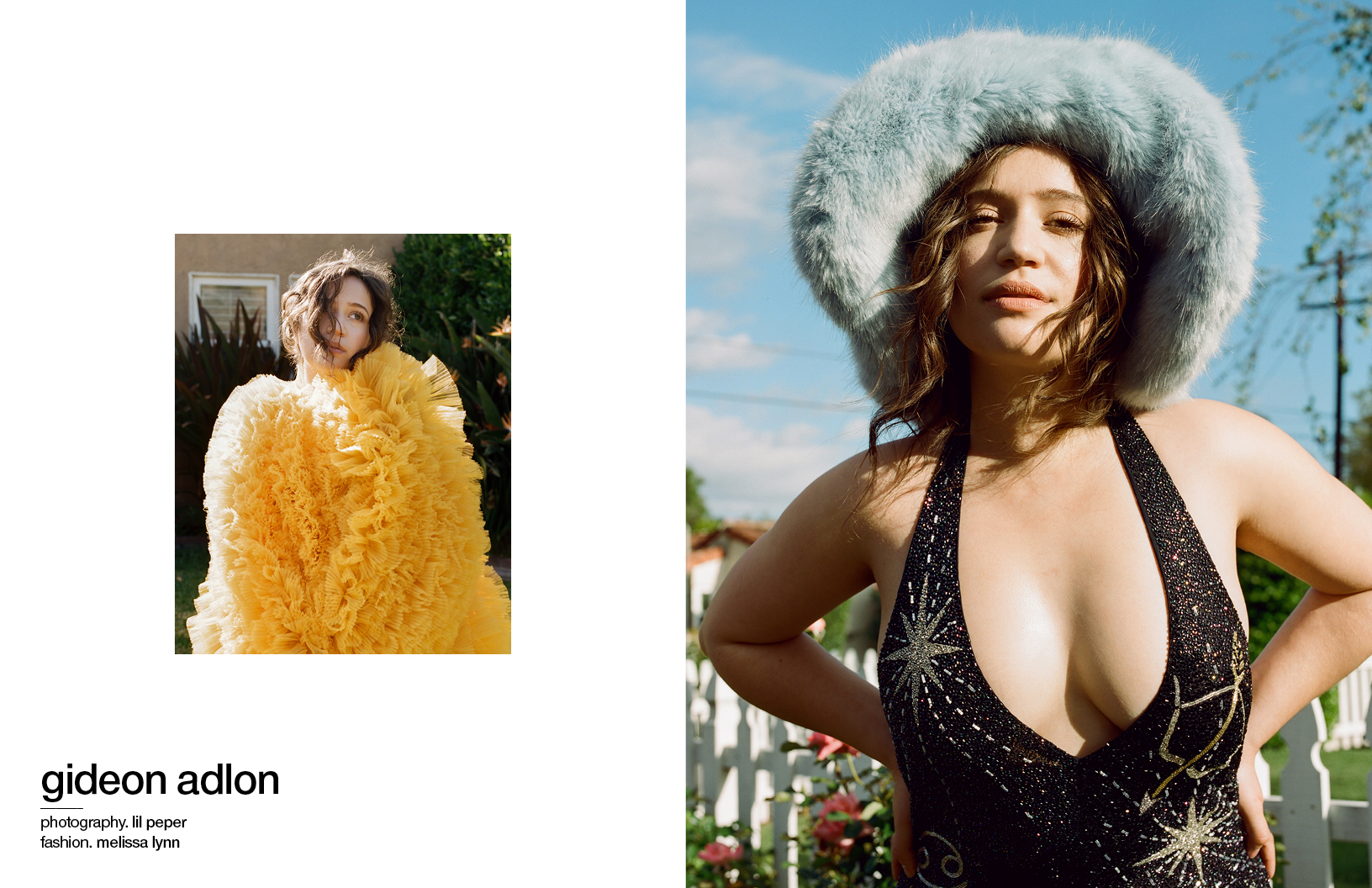 Gideon Adlon stars in NBC’s latest true crime series The Thing About Pam. The show follows the grueling murder case of Betsy Faria, taking viewers along for the ride of the thrilling, real-life story. Adlon plays the role of Faria’s daughter Mariah Day, and today, she discusses her preparation for the role, her other accomplished projects and what it was like meeting with the real Mariah.

You star in the new true crime NBC produced show The Thing About Pam as Mariah Day, the daughter of Betsy Faria. What was your initial reaction to this role offer?

Obviously, very excited to work with all of these people and to be a part of something that really, really matters!

The show follows the sensitive topic of the Betsy Faria murder case, and probably required a lot of emotional preparation. What were some of the ways that you prepared for this part of Mariah Day?

Well, I did as much research as I absolutely could, and tried to find everything I could find in terms of Mariah and her sister, Leah, and anything on Pam Hupp, on Betsy, on Russ. I also was lucky enough — well, Mariah graciously gave me some of her time, and we got to speak on the phone before I started filming the project, which was pretty big deal. I’m very, very thankful that she was open to doing that, and that definitely gave me more insight into the role and how she felt throughout all of those years that I would be portraying. 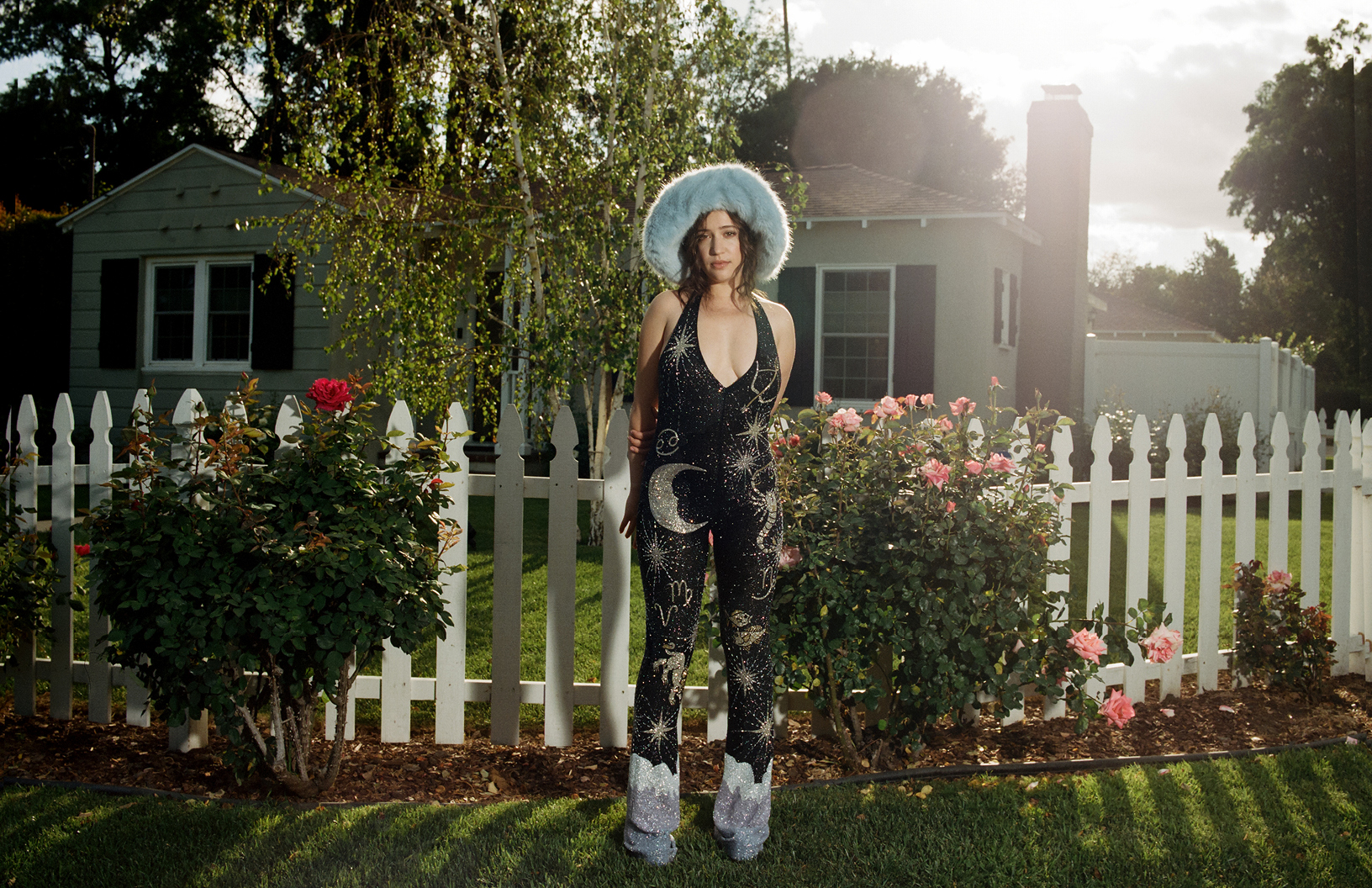 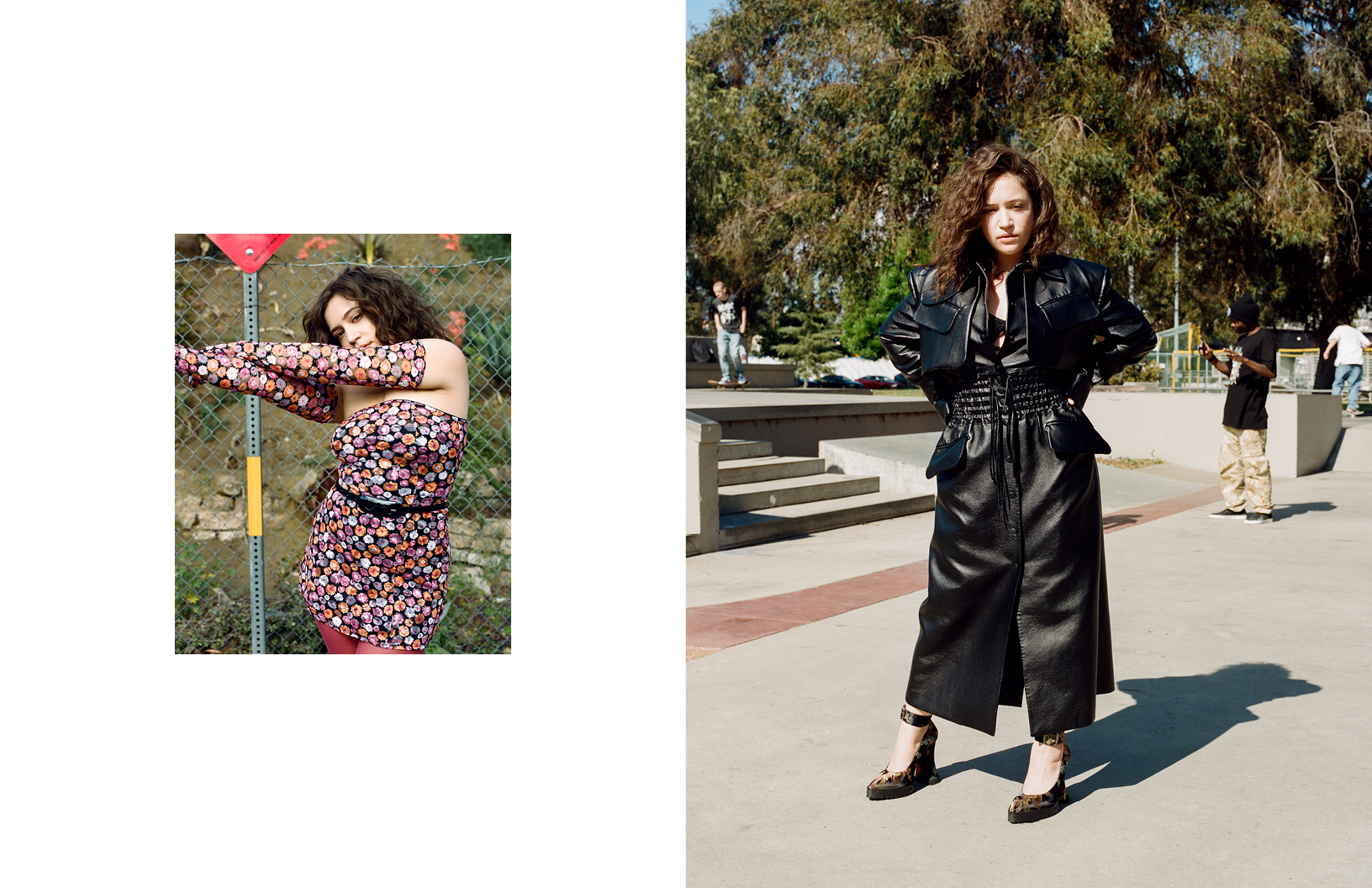 Were you able to relate to Mariah on any level?

Yes. I mean, on the level of, like, being a teenage girl, and then your whole life kind of comes crashing down. I’ve had some hard things happen, but nothing like this. You really can’t compare. I can’t imagine going through what she went through and being as strong and resilient as she was and still is… I really just listened and tried to ask questions in a respectful way.

This show has a lot of diverse and recognisable names such as Renee Zellweger and Josh Duhamel. What was it like working with such a diverse and talented cast?

Quite immaculate. I feel very thankful, and I just learned so much. I try and keep my phone away from me when I’m on set because I just have conversations with everyone, and we talk and talk and laugh — and it’s not even just, like, talking about the industry, you know? Everybody is just getting to know each other, but that’s my favourite part of the industry. Honestly, working with some of these heavy hitters is a pretty big deal for me, so I just try to soak up every moment. 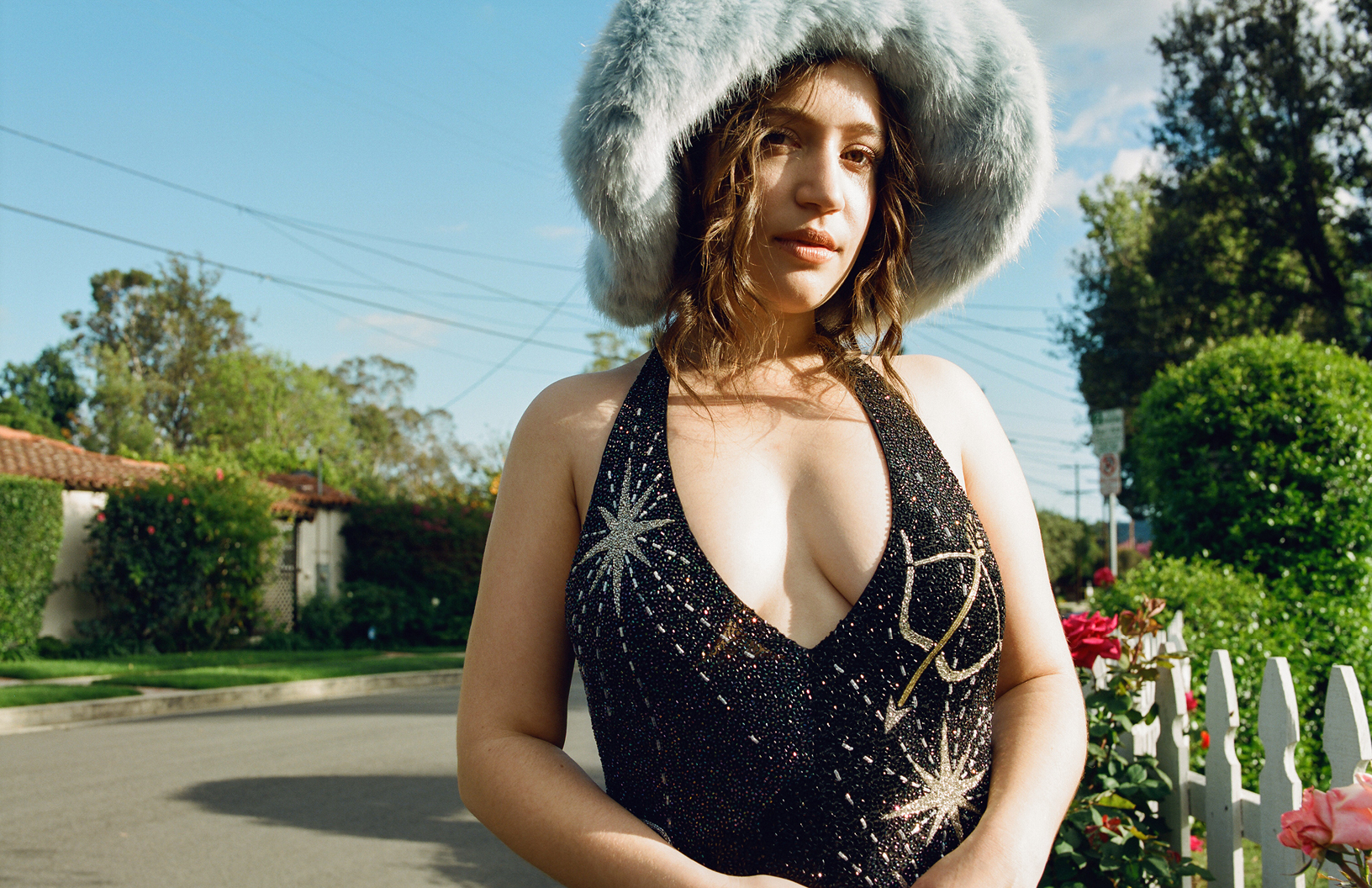 You’ve mentioned before that you’re a fan of true crime! What fascinates you most about this genre?

How unbelievable the human mind is. I just can’t imagine ever hurting someone the way that so many people have and how personal it is for the murderers, even if something just seems so completely out of line and crazy. It’s just something I’ll never understand. Every single true crime show I’ve watched, I’m kind of like, ‘why?! Like, why did you do this? What was the point?’

That’s interesting, because I think that sort of intrigue into such a complex and incomprehensible mentalities is what makes this show so intriguing for viewers; we can’t help but want to watch. What do you think The Thing About Pam creates for lovers of true crime?

It’s definitely a different take on a true crime show. I think it goes deep into Pam’s psyche of how obsessed with herself she is and how she kind of felt like that was gonna help her get away with it because of just who she was to that community. And it did help her for a long time, but I think the intrigue of it is how [writer] Jenny [Klein] just took it from a totally different approach from what we’re usually used to watching with true crime.

Your roles in projects such as Blockers and Netflix’s The Society remain as appreciated as they were when they first came out. What was your initial reaction to the amount of positive reception you received?

Well, it’s always really nice when something you’ve worked so hard on is welcomed into the world with open arms like that. It feels really good, and to know that people are still fans of those projects and still watch them and are still sad that some of them aren’t coming back, it’s a really nice feeling. 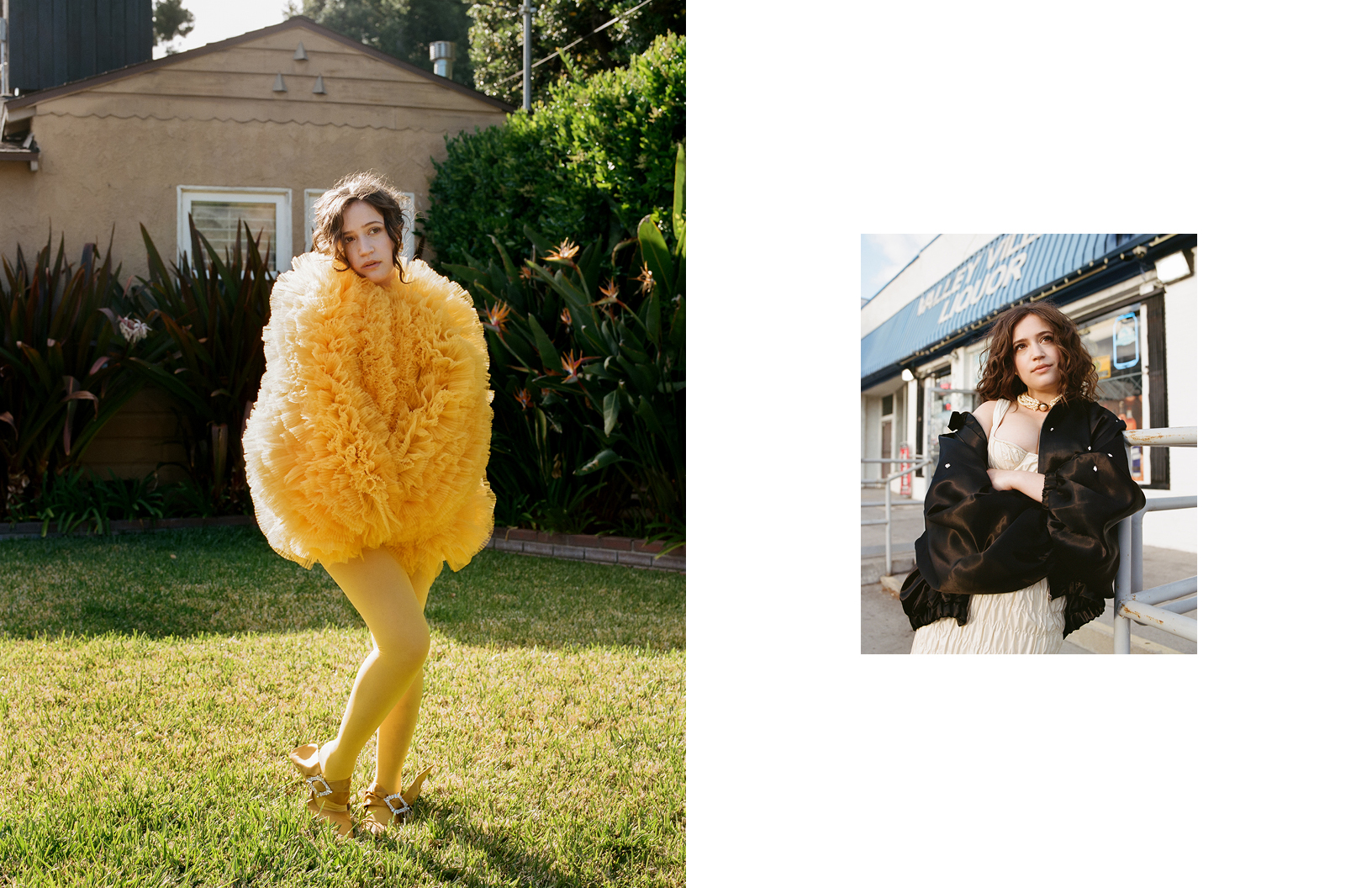 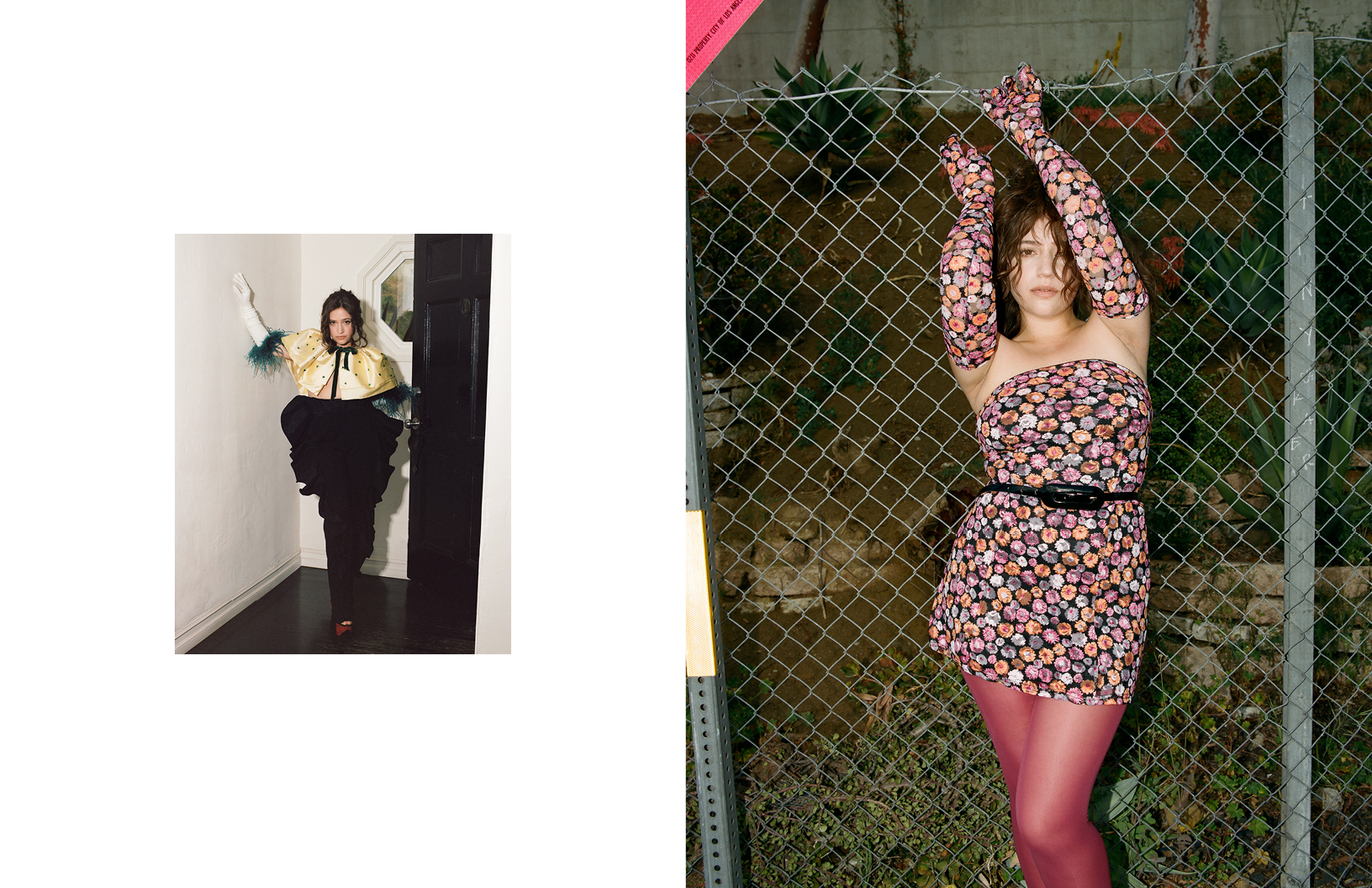 You’ve recently been in some more Netflix projects such as Pacific Rim: The Black. What was it like doing voice acting after a streak of on-camera filming?

I love voice acting. I’d say it’s just as difficult, especially because you’re portraying every emotion just through your voice. You can’t see your face. It’s definitely one of my favourite things to do. And Pacific Rim is also, honestly, very gratifying work, gets very deep emotionally. It’s a different world. It’s a cozy world; I love it. You get to sit in your little box, become your little character.

When it comes to your work, what keeps you inspired?

What should we expect from you in the future?

I’m not going anywhere. I’ll be here. I will continue to be a fighter for peace and love and unity and equality for all, and I hope to continue working! 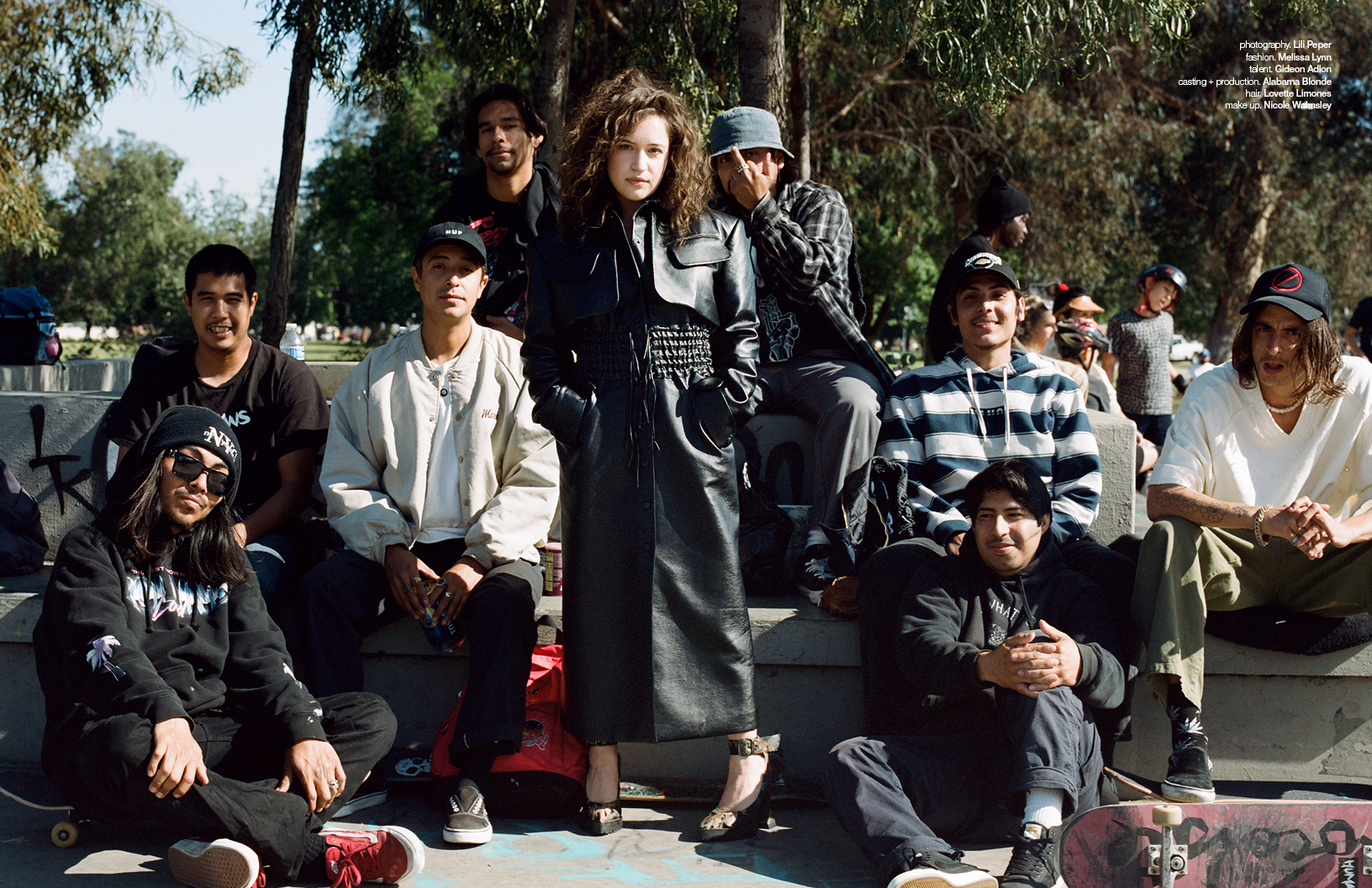 The Thing About Pam is out now.