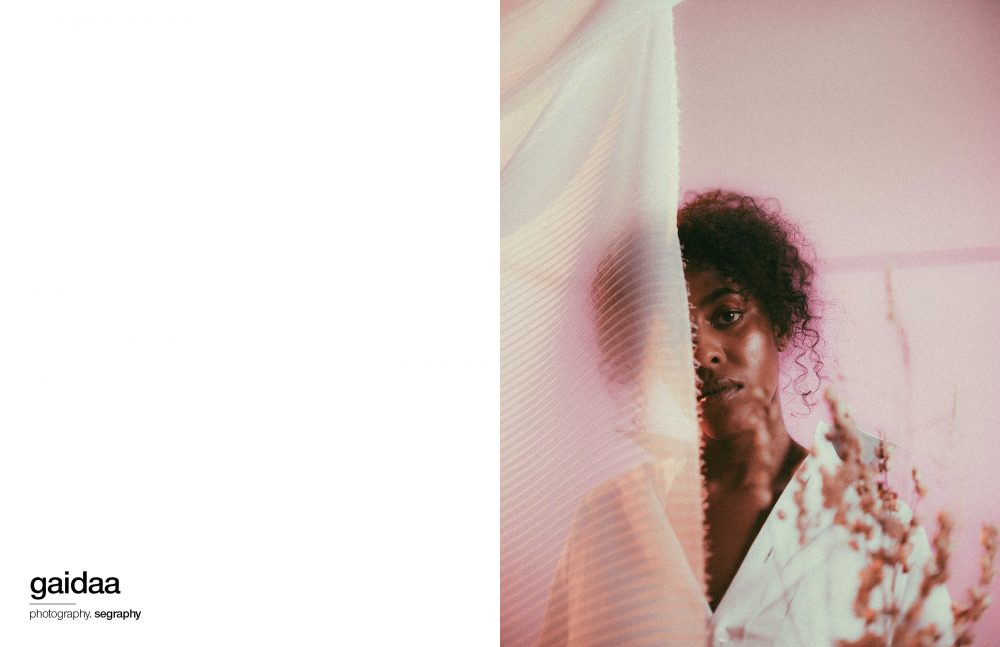 Despite the regional focus of musician Gaidaa’s first single “Morning Blue” — an ode to Sudan in its recent socio-political turmoil — the emerging Dutch-Sudanese artist has unquestionably made a name for herself in the Netherlands. Her growth sees no signs of stopping as last month she released her second single “I Like Trouble“ and the near future anticipates her first EP.

Gaidaa’s last two releases are a testament to her multifaceted artistic style. While “Morning Blue” mellifluously alternates between English and Arabic and touches on notions of hardship, hope and comfort, “I Like Trouble” effortlessly fuses R&B, Hip-Hop and Neo-Soul to encourage listeners to be unapologetically themselves. In both cases, Gaidaa’s meaningful lyrics are an intimate glance into her sincere soul. Following the release of her second single, Schön! caught up with Gaidaa to chat about her background, her influences and what she hopes for the future.

Let’s start with some background. Where did you grow up?

I was raised in a Sudanese household in Eindhoven, a small town in the Netherlands.

Do you remember your first experience with music and how it made you feel?

My dad is a musician so music was always around the house. I was always drawn to it. There are a million home videos of me as a kid constantly singing. My earliest memory is singing “Happy Birthday” every day from the age of two for like two years straight. It was the first song that I learned and spammed my parents with.

How do you think your background as Dutch and Sudanese influence your music?

I have no idea. I don’t really think about it. What I do know is that I’m a blend of my environment. I approach art and thought from both mindsets — although sometimes opposing.

Who are your musical influences and why?

If you could listen to one artist for the rest of your life, who would it be?

It’s almost impossible for me to pick just one artist. My vibe changes daily but probably Hiatus Kaiyote. I don’t think I could ever get sick of them.

Can you give us an insight into the creative process for the song “I Like Trouble”?

I jammed the basic structure of the song with my guitarist Maria, and in all honesty, I wrote it for my opening gig for Bas because I didn’t have enough songs for my set. We then performed the song acoustically at a few shows before sitting down with Full Crate to produce and polish the song to its final form.

What message do you want listeners to take from your new single?

Mainly that trouble isn’t necessarily a bad thing. Trouble in its essence is change and change is growth.

How do you think “I Like Trouble” differs from your previous single “Morning Blue”?

While “Morning Blue” feels more free-spirited than “I Like Trouble,” its arrangement is traditional. “I Like Trouble” however has no song structure, choruses, verses or a bridge yet somehow feels more structured. Releasing them side by side accentuates the contradiction of feeling and being.

Can you tell us more about your single “Morning Blue” and it being an ode to Sudan?

“Morning Blue” is my first real release as an actual musician. It meant a lot to me to start my journey with a song that is so personal. Since the song was inspired by Sudan and the ongoing revolution I didn’t place any expectations or goals on the song’s release. I just really wanted to do my part and contribute in my own way. [I] was honoured to have been given the opportunity.

Do you think that music is effective when it comes to tackling social and political issues?

Music has a way of bringing light to core issues, connecting communities and creating mantras and anthems which have the ability to unite and empower but only if it’s honest.

What are some of the biggest challenges you’ve faced in the music industry?

Music is like second nature to me. It’s the industry part that has been challenging. I feel like I have to put my business hat on top of my artist hat more and more and I don’t look good in hats.

What would you like to see changed in the industry?

Probably the level of education given to artists about record and publishing labels. Most of the time it feels like trial and error and it’s all pretty overwhelming. More knowledge would help artists have more control and understanding of the world we’re entering. I’m only now slowly starting to understand.

2019 has been incredibly rewarding for you. What do you think has been the highlight of your career journey so far?

COLORS was the first big platform to believe in me and support me. I will forever be grateful but it was touring with Masego that taught me the most. During that tour, I realised how much I had to learn and how much I was happy to learn it.

And what are you most looking forward to in 2020?

Making and releasing more music. I’ve come to terms with the fact that I may always be a work in progress. 2020 will be the first year in my life that I will be entering as someone that is pursuing music 24/7. 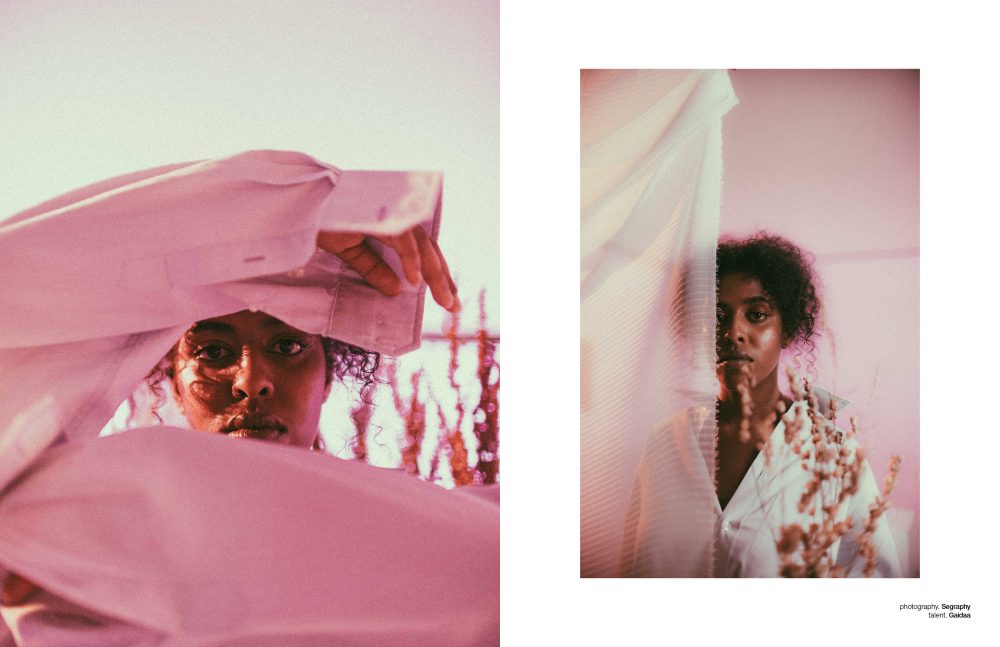