Meet Sydney based photographer Gadir Rajab – the Melbourne born photographer who is making waves with various publications. Having modelled for several years, as well as working for cult magazine such as Oyster, Vice, Acclaim Magazine and many more, Gadir is clearly a man on the move. With his distinct cut and paste style and his love for photography, we spoke to the man himself and got his thoughts on the whole ‘Model vs. Height’ debate while we were at it.

Hey Gadir, how are you?

I’m really good! It’s Friday and the weather is awesome in Sydney.

I didn’t realise that you had also worked in front of the lens as well as behind it. How long have you modelled for? Do you ever get bored of it?

I do – I go from missing it when I’m not working, to somedays loathing the 5AM starts. HA! I have modelled since I was 18. I definitely get bored of it. I much prefer to be taking the photos. 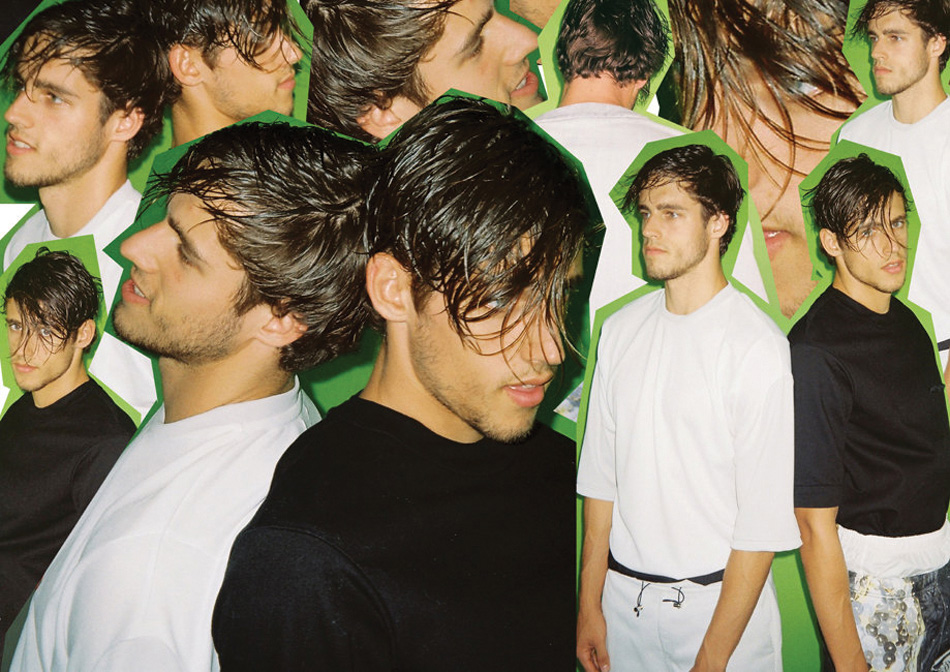 What do you like about living in Australia? Your name is the same as a Spanish city – so were you born in Spain or Australia?

I like living in Aus because of the weather, the beaches, the people and the chilled lifestyle! Yea it is a Spanish city but I am from a Middle Eastern background. My parents moved to Australia 26 years ago and I was born here. They moved because of the war.

My childhood was awesome … I wish I could go back [to it].

What inspired you to get into photography?

I got into photography in High School and then slowly transitioned into Graphic Design, which was eventually what I chose to study – but I only did a year, as I got scouted to model overseas (which went on for three years). I then decided that I hated it and wanted to do something a bit more creative. So I started shooting again and using the skills I gained from studying Graphic Design to manipulate the photos. 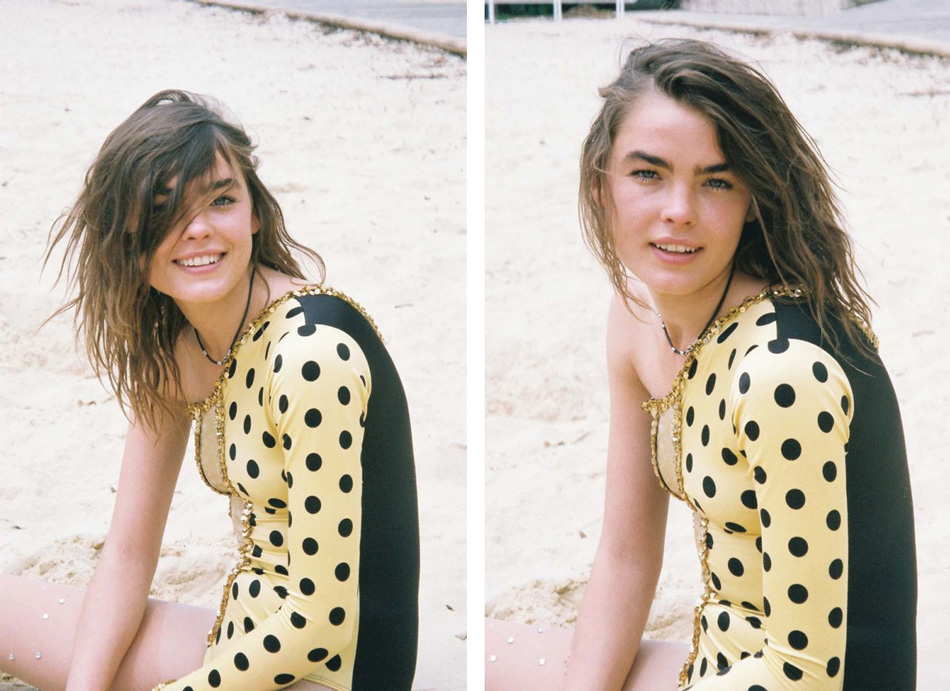 What are your thoughts on the ‘Models vs. Height’ dilemma? Do models have to truly be something special to not have to rely on their height in order to make it in this industry?

I love short models as they have bigger personalities. Height is not an issue. You will obviously not do as much runway, but they can definitely move. Great examples of this are Anja (Konstantinova), Zippy (Zippora Seven) and Teresa Oman.

Where do you find/see beauty?

You can find beauty everywhere. Everyone has a different interpretation of beauty. It can be found in many places. 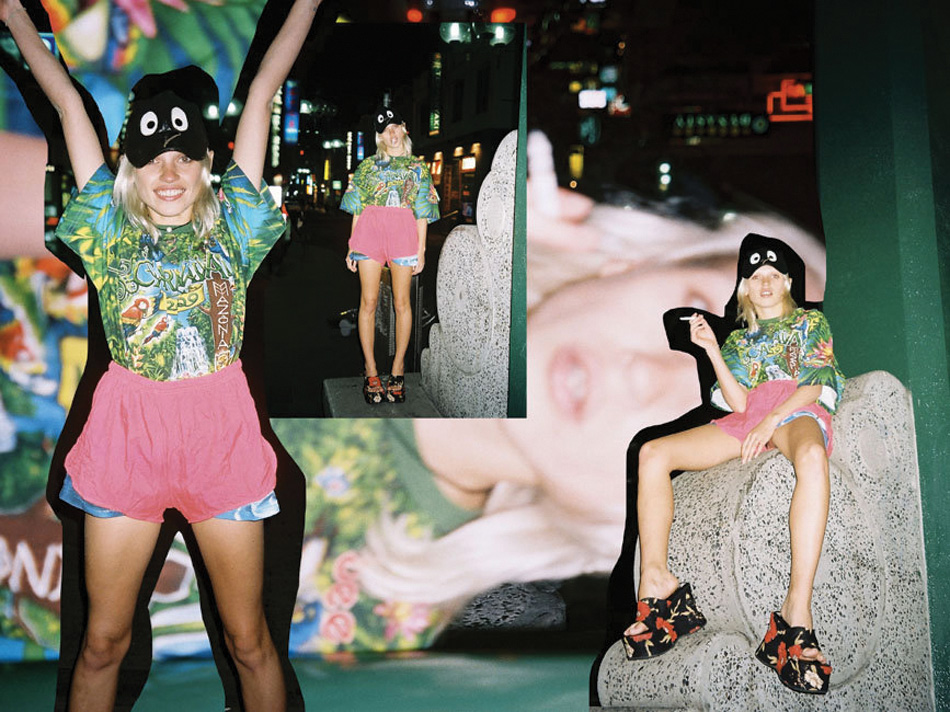 Some people find the whole makeup, styling, post-production procedure to be quite artificial and not a very organic process. What are your thoughts on this?

I’m not big on crazy production and over editing, but I will edit if needed. I definitely do enjoy the collage side … which through some people eyes can be too much. 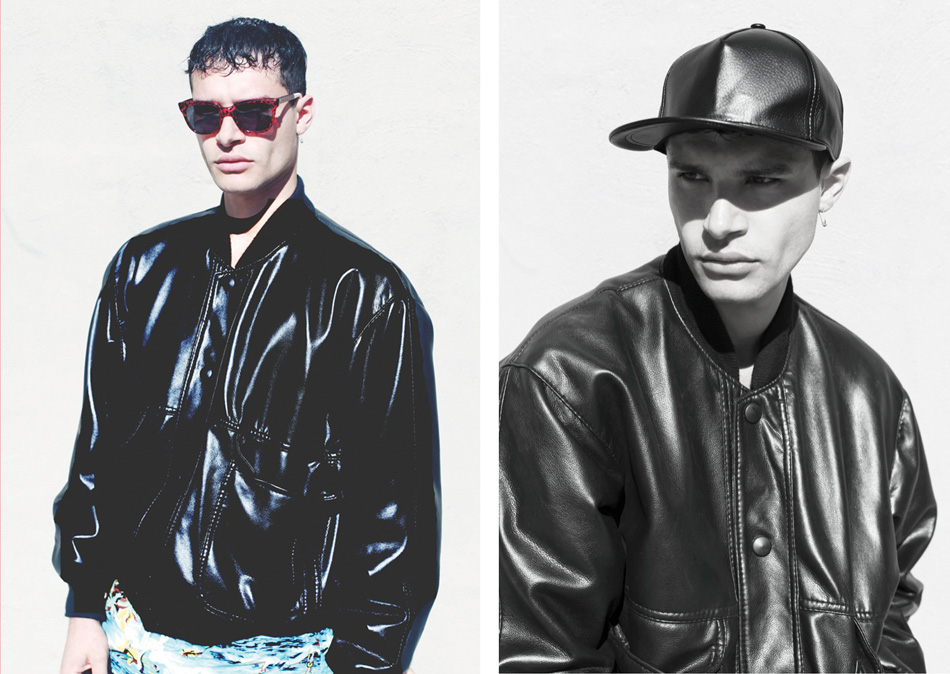 When asked about the future, the talented photographer stays tight lipped, not yet wanting to reveal all his tricks at once, I suppose we’ll just have to wait and see what Gadir gets up to next. With a talent like this though, there is no doubt that we’ll be seeing Gadir’s collages and images popping up within the fashion world very soon!