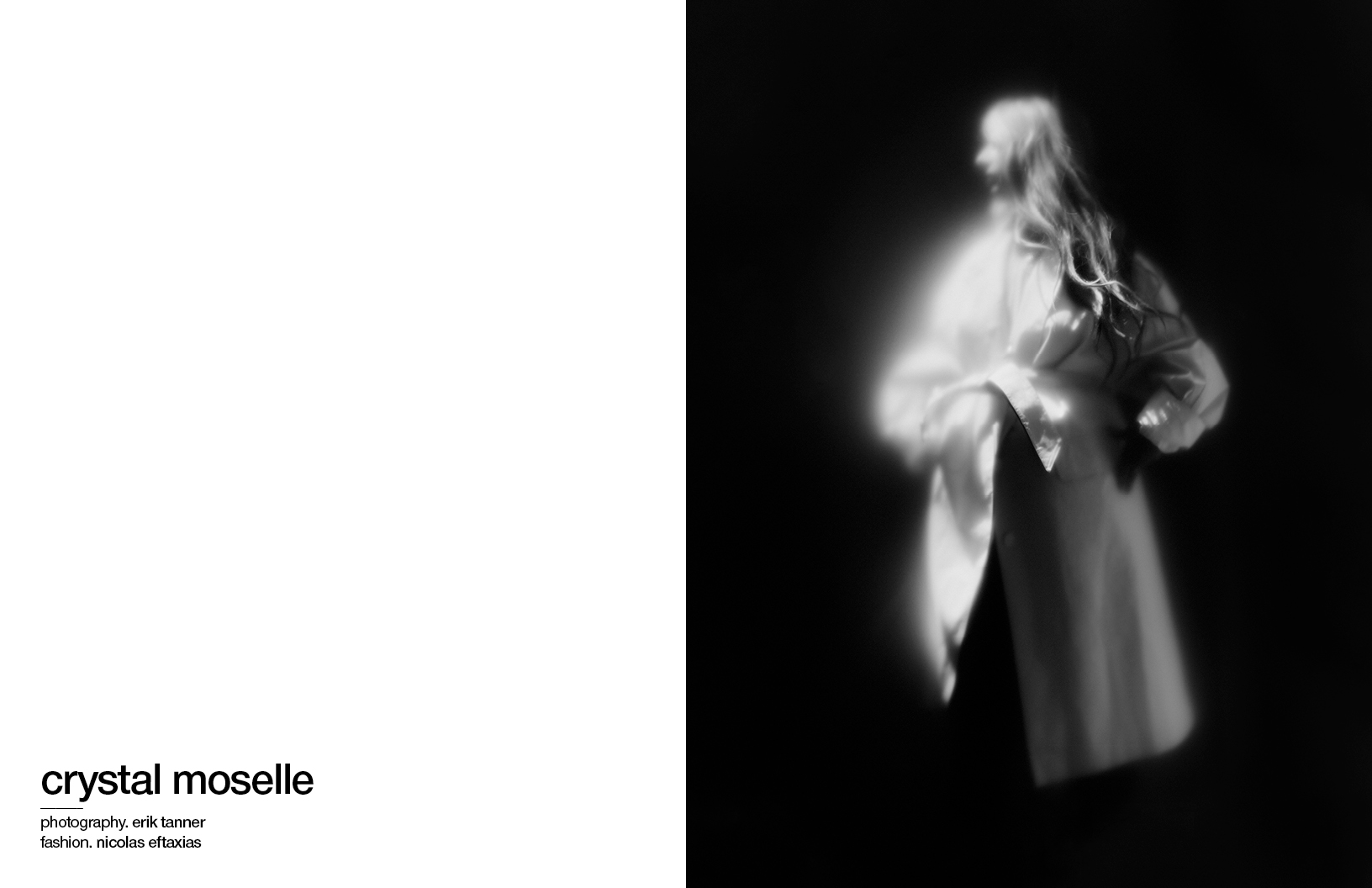 Through the stunning and immersive work of Crystal Moselle, we are able to gaze through the eyes of an incredible range of characters. For her HBO series Betty, Moselle collaborates with her subjects to make a vital piece of art, detailing life as a young woman skateboarder in New York City. Moselle describes to Schön! how she is inspired by these women who choose to break boundaries in society, and how inspiration hits her when she meets certain people on the street. “For me, it’s all about the discovery,” she tells us. “I want it to feel like a discovery.” Schön! spoke with Moselle for an exclusive interview.

We love your previous work and its engagement with worlds outside our everyday experience. Could you walk us through your creative process of how your work is made within these communities, and maybe some of the collaborative aspects?

I think I have this inherent instinct that hits me, that goes off when I see certain characters. When I see certain people it really draws me to them. Then, I create a story inspired by their life and around their world, rather than writing and casting something later. I’m very inspired by people and their charisma.

What were your steps in transitioning from Skate Kitchen to your HBO series, Betty?

Larry, my agent, showed Amy Gravitt Skate Kitchen. He took her to see the film, and she really loved it. They contacted me about developing a TV show. It was very organic. I didn’t ever have the idea, “I want to make a TV show.” Everything naturally happened. 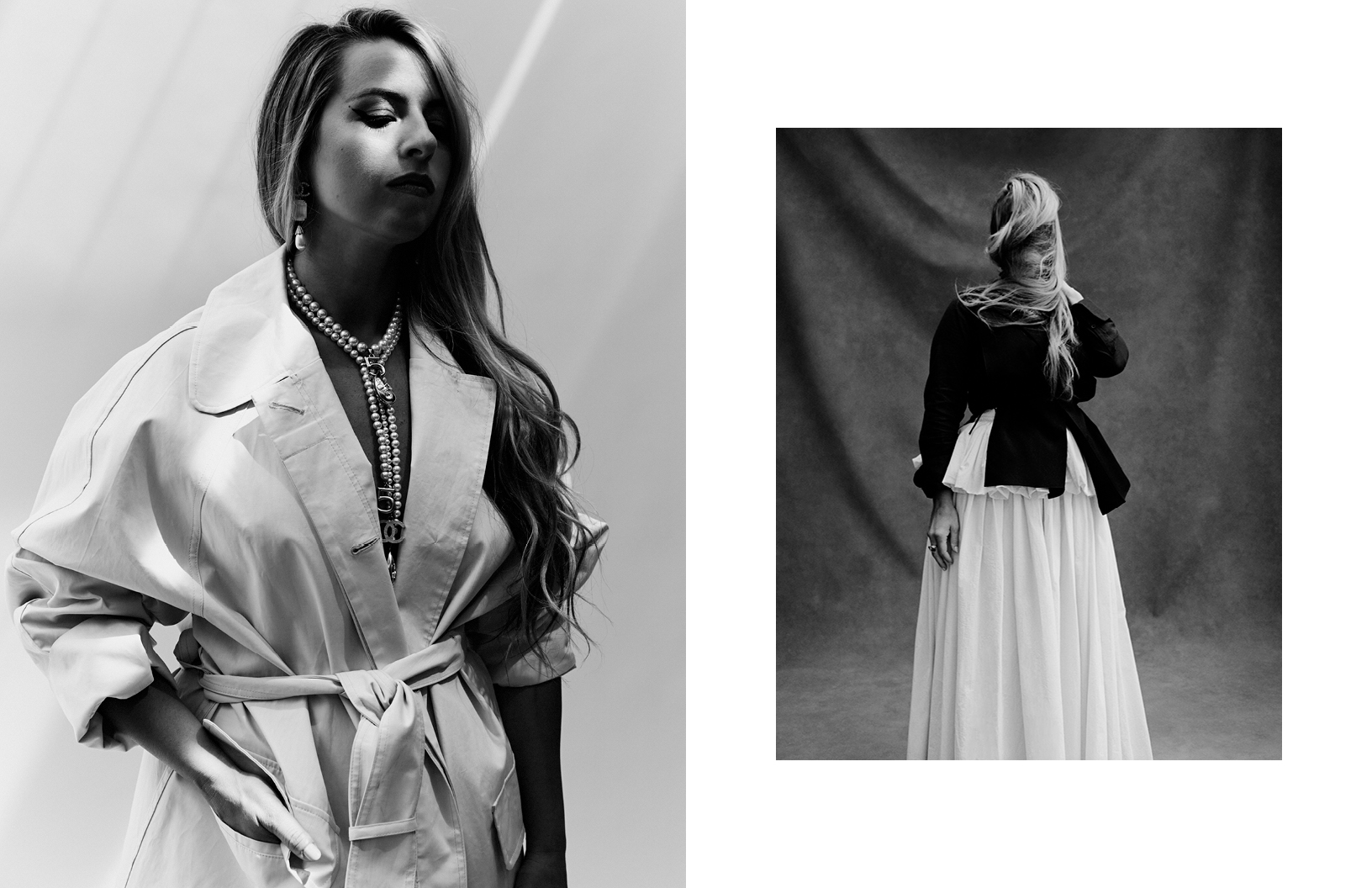 We also heard that you introduced yourself to two girls in the subway to create Skate Kitchen and eventually Betty. What specifically drew you to them?

I was drawn to their charisma. I just thought it was really cool that the girls were skateboarding. I would never see that when I was younger; I never saw girls skateboarding in New York. But now, it’s just a regular fare all over the world. It’s like I really hit the zeitgeist.

Speaking of the city, what is your relationship like with New York?

I think that with New York, there’s always a new world that you can discover… Before Skate Kitchen, I kind of had this idea that New York was dead. I was like, “I’m done. I’m leaving soon.” But then I met them, and I discovered a whole new version of New York. I think it’s a good exercise; wherever you’re at, you can always reinvent and inspire yourself again.

How does skateboarding work itself into your own philosophy, and what does it mean to you?

I think it’s a good parallel to anything that we’re interested in, because it’s self-motivated. With skateboarding, you can still have a community, but you can also do it on your own if you want. For the young women involved in the show, it’s a world that they were interested in, but society told them they can’t — but they were like, “well, actually, we can.” And I think that’s a good metaphor for anything that we can do.

We just stay true to their community. So, we continue to tell their stories and everything based on the girls and their lives. They’re all very supportive and open.

You bring up many important issues throughout the season in a very decisive, nuanced manner. The way the narrative progresses throughout Betty for the viewer to digest is very lifelike. How do you tackle these narratives during your process?

We create the scripts and then we do rehearsals with the girls. Then, we create the scenes again with the girls’ take on it, and they put their own nuance on them. After that, we shoot, so we’re super prepared. We almost shoot it like a documentary so it can really unfold. And for me, it’s all about the discovery. I want it to feel like a discovery. 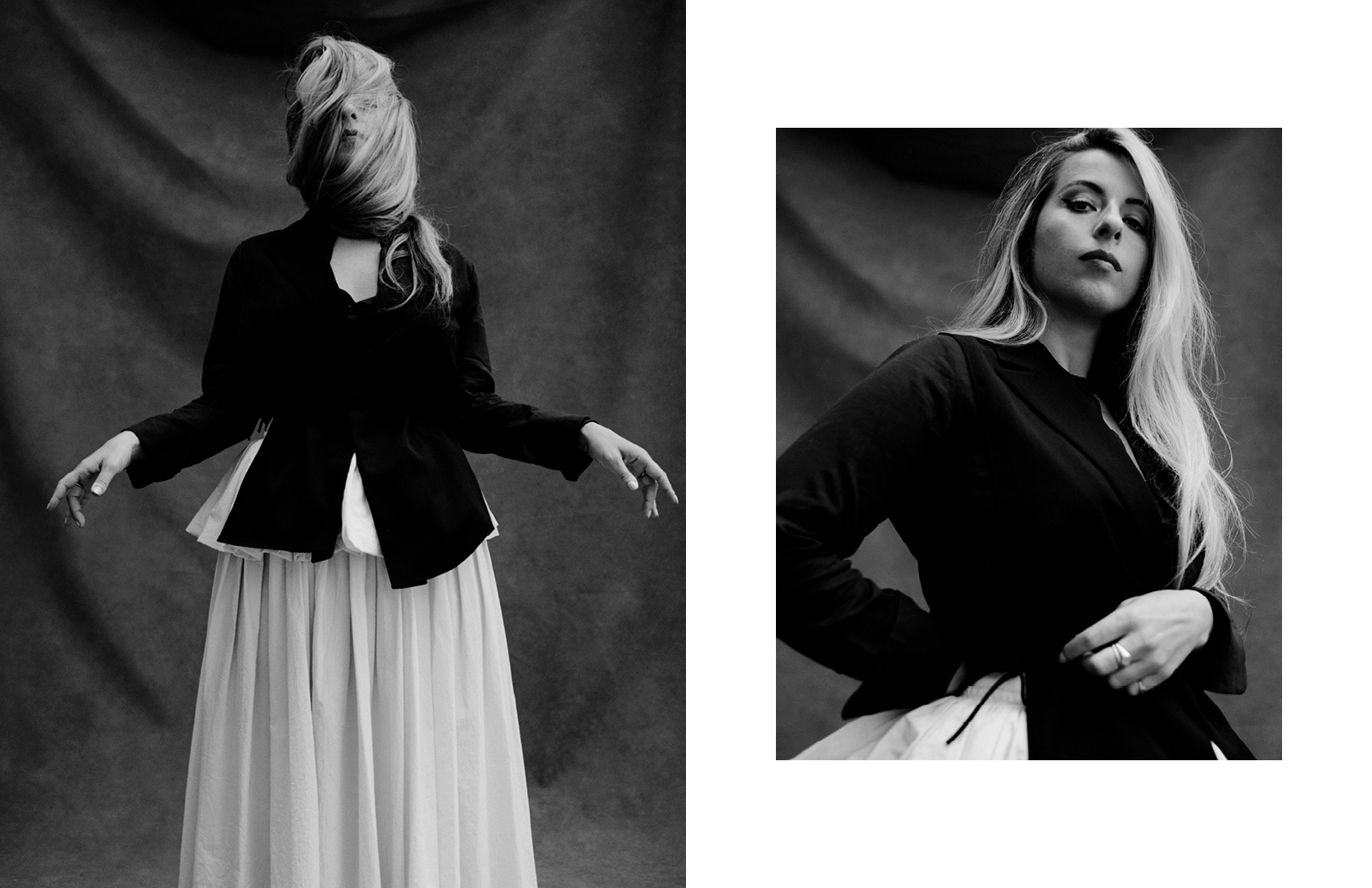 There seems to be special care taken into consideration for the music in Betty. How do you choose the composition and music for your work?

Well, I’ve been working with Aska Matsumiya for over 10 years. Her and I collaborate on the score. We’re always trying to create something completely unique, and something that maybe nobody’s heard before. We’re pushing each other constantly. And then for the actual music we have, I have songs I’ve listened to that year, and whatever the girls listened to. And then of course, the music supervisor helps out on that as well.

Are you working on anything new?

Yeah, I have a film that I just finished the script for that’s about my father. It’s about his time working at a mental hospital in the 70s as a music therapist. I’m very connected to sounds and music. I think it’s because my father and my grandfather are both musicians.

What songs do you have on repeat this summer?

Oh, there’s a song at the end of Betty in episode one called “Do Yourself a Favor” by Dear Derrick. That’s really good.

Lastly, do you have any favourite books?

I don’t have one favourite book now, but I think an inspiring book for me is the Marina Abramović memoir Walk Through Walls. I’m not a fan of hers, but I thought the book was super inspiring… She has so much strength. She’s a very strong woman who goes after things in a way that almost goes beyond science. She can do things that don’t really make sense. I believe that with your mind anything is capable. So yeah, her book, and I’m also a big fan of Murakami — I’ll read any book by him. 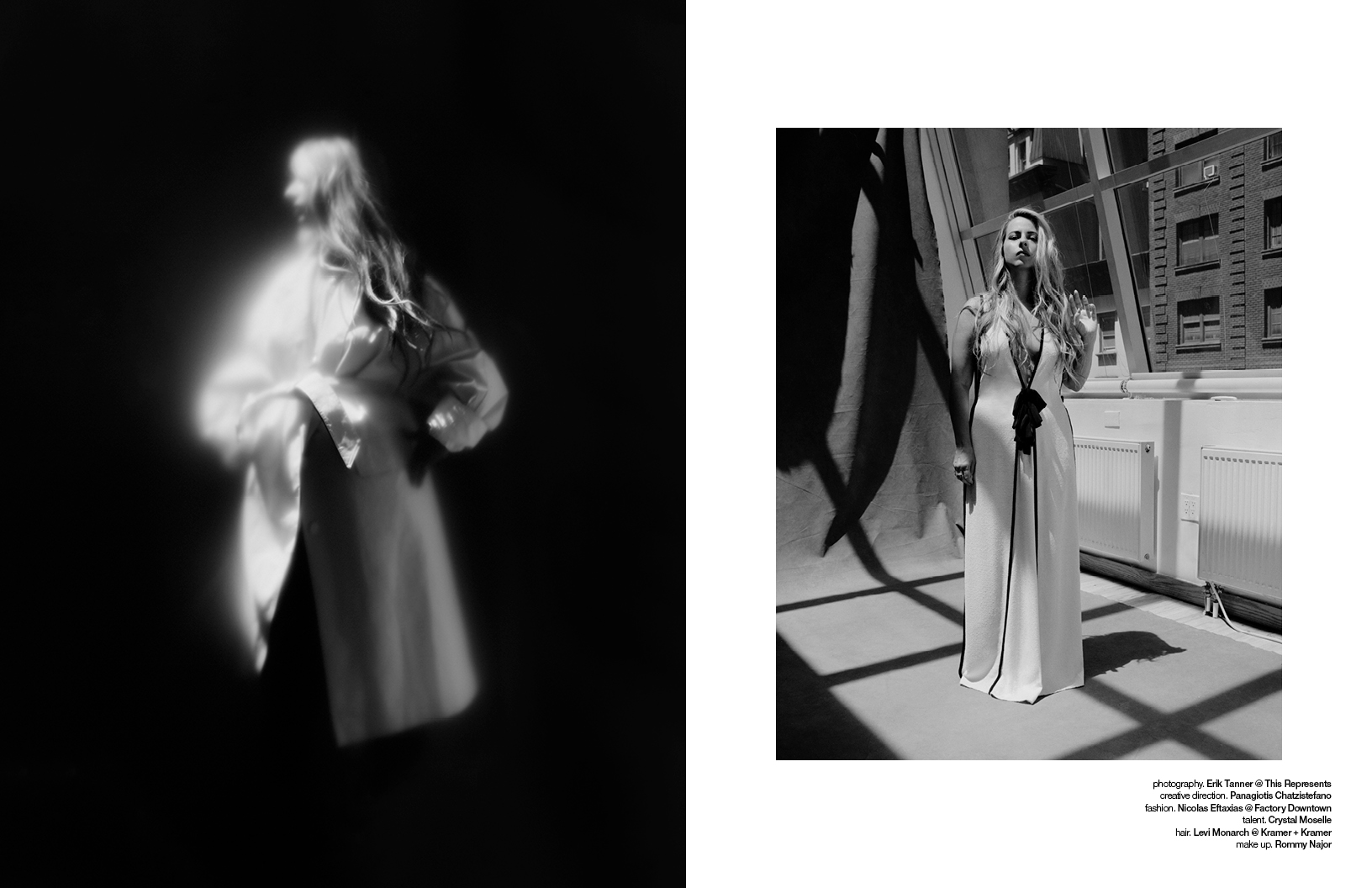 Betty is currently airing on HBO.