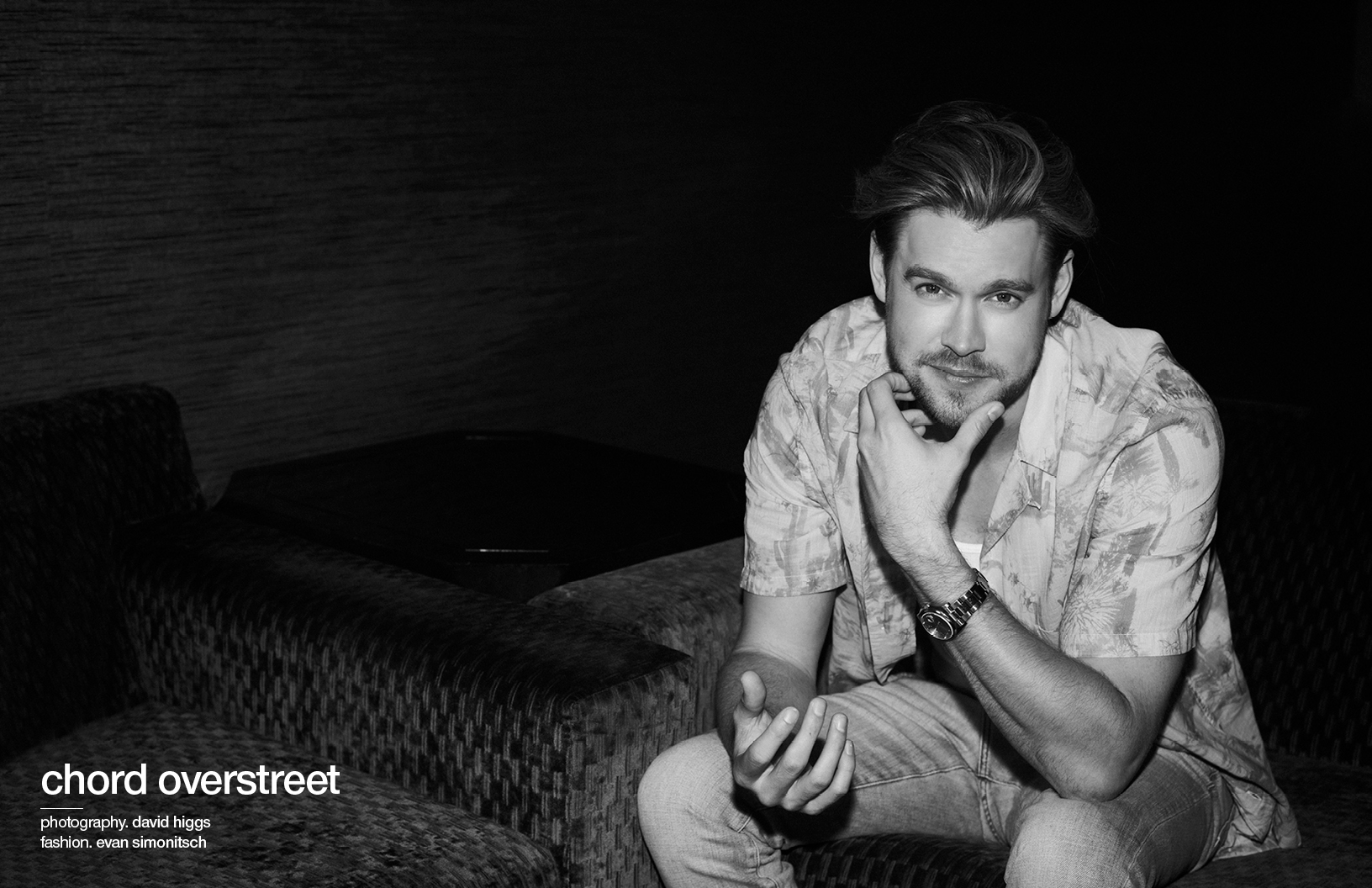 Say hello to Chord Overstreet, best known for his role in Ryan Murphy’s Emmy-nominated and Golden Globe winning series Glee. He has already had a remarkable career with successes across several media, and now, he’s returning to the screen after spending the past several years focussing on musical projects. He can now be seen in Acapulco, currently releasing weekly on Apple TV+. Schön! talks with Overstreet about upcoming music, his return to acting and, of course, Acapulco.

How did it feel returning to acting for Acapulco after focusing on your music for the last few years? How did you ease that transition?

Honestly, it felt really great getting back in it. I got to play around, have fun, and [it] really just felt like jumping back on a bike. That’s the best way I can put it.

You starred in Glee, a show a lot of people grew up with. What are some of your fondest memories from making the show?

I would say some of my fondest memories from that show was working with the people and the sense of family. There were some really fun musical numbers here and there, and we got to work with a lot of amazing people who you really never get to see up close – Ricky Martin, Kristin Chenoweth, Gwyneth Paltrow. The cast members were all really talented and amazing.

You wrote the song Hold On, which was featured in the final episode of The Vampire Diaries in 2017. The song surpassed over 410 million streams on Spotify and has recently gone double platinum. What does this song mean to you, and how was the process of writing it?

The song is super close to me. I was going through a bunch of different things – I lost a friend to a drug overdose, and I had a relationship where the person was having issues and in a similar world. When you’re going through all that, you don’t really have a way to deal with it and process it other than journaling and writing it out. It was a combination of both of those things meeting in the middle. It’s a really special song for me, and it’s one of those things where I’ve gotten feedback from people about how it’s helped them, too. 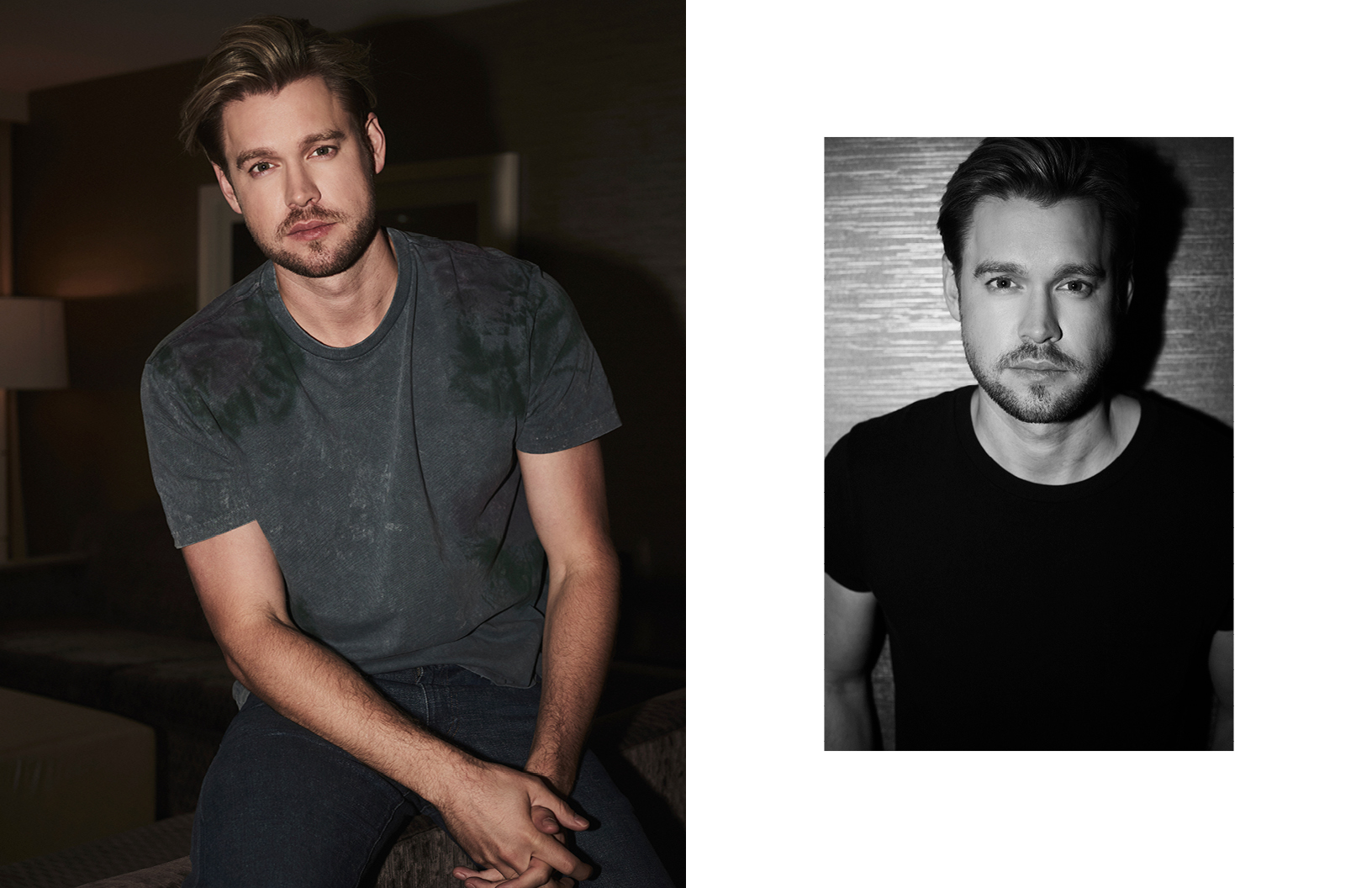 Growing up alongside your dad Paul Overstreet, a Grammy-award winning singer-songwriter, you have music in your blood. What is the most valuable lesson you learned from your dad?

My dad used to write with Don Schlitz every Monday or Tuesday, and there was one day when my dad wasn’t feeling well or wanting to show up — and that was the day he wrote Forever and Ever, Amen, which won him a Grammy. One of the things he’s always told me is always show up; you never know when you’re going to write something that will change your life.

Your single Good Times was released on September 24 and you have another one, Friday Night Lights, that was just released. What can we expect from your upcoming album, and what was your favourite thing to work on while creating your new album?

Some of the songs – like Friday Night Lights – I actually wrote in 2013, so I have been sitting on it and have finally reproduced it and am putting it out now. Choosing my favourite stuff to write about is like talking about which one of your kids is your favourite. There are some songs where you get together with some buddies and have a beer, shot of tequila or whatever, go into the studio and have a great time. Then there’s other times that are a bit more heavy and serious and you’re pouring out your emotions. Sometimes you’re by yourself doing it and sometimes you have that relationship with a co-writer and do it that way.

You’re all over the world now after growing up in Nashville. How do you capture the feeling of ‘home’ in the many places you work and live?

I think what pulls at your heartstrings is home, whether it’s your family, the house where you grew up, memories. Having a fondness of where you came from and roots, I think that’s always a good way to stay in touch. It’s something everybody can relate to.

Returning to Acapulco, what drew you to the project?

The script was fantastic. I read it and was immediately like, ‘I have to play this guy’. It was funny, it was charming, it had a lot of heart. It was just really well-written, so I jumped and was like, ‘I have to read for this’. A year later and here we are.

What’s been your favourite part of making Acapulco so far?

I would say being able to tell the story and the people. Learning and experiencing a whole new style of acting and humour, just things that I’ve never seen before, and I think that’s really cool and fun. It’s been very educational for me, and I had a blast. 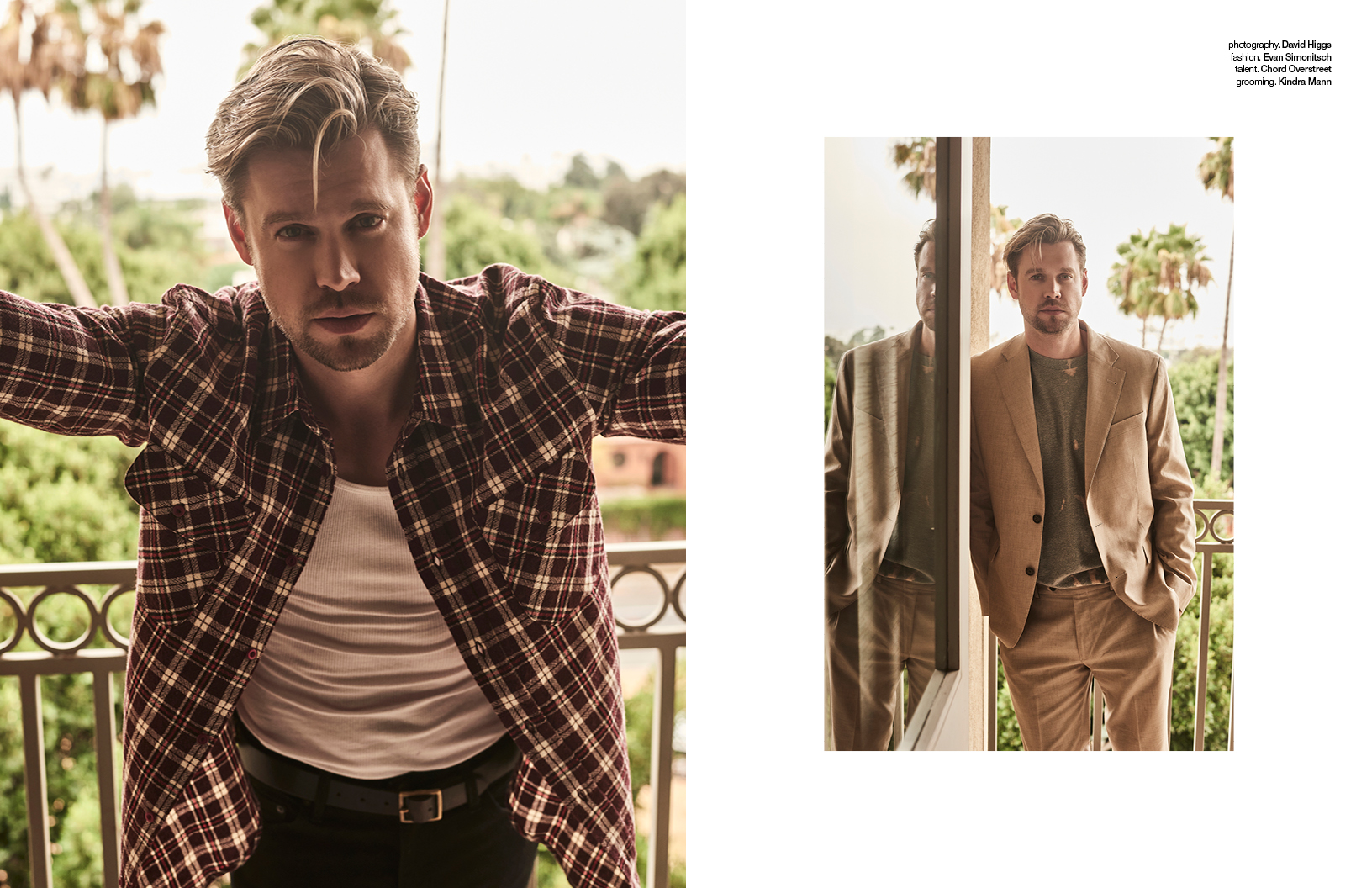 The show is filmed in Mexico and features many prominent Mexican actors. How does working in this environment differ from the American productions you’re used to? What did you find most valuable about the experience?

Growing up in the US, I was not really exposed to Mexican entertainment – the actors and TV shows – so seeing their unique skill set and how talented and funny they are with the type of humour, the different subtleties, it’s really incredible.

Working in entertainment comes with a lot of challenges. How do you manage to stay true to yourself?

I would say family, keeping yourself grounded, roots. Taking time for yourself. Meditate. Stay busy. Have great friends, quality people to surround yourself with.

What, in your view, is your favourite highlight from your career to date?

There’ve been a lot of cool moments that I’ve been fortunate enough to experience – playing the O2 arena in London was pretty cool and having my song go double platinum – it’s always been my dream since I was a kid, so that’s probably the biggest highlight.

Similarly, what milestones do you still want to reach in your career, either as a musician or an actor?

A big milestone for me would be to produce, act in and create my own TV show, and win a Grammy.

Are there any similarities between making music and preparing for a role? How do you strike a balance between both worlds?

I think making music is based off of feel and you can do your homework, but your emotions are kind of your pool that you draw from when you’re creative with the music side of things. Preparing for a role, I think it requires a lot of focus and a lot of work. It’s a lot of days, hours, weeks, months depending on what the role is, but being comfortable enough being a different person takes a lot more work in terms of prep time. Music is more of an in-the-moment experience.

What can our readers look forward to from you next?

I’m finishing up a record right now and am about to fly to Utah to start a film for Netflix. Working on those two things, then once I get back home in December, I’ll probably finish up the record. Hopefully I will also get to go back to Mexico for Season 2 of Acapulco.