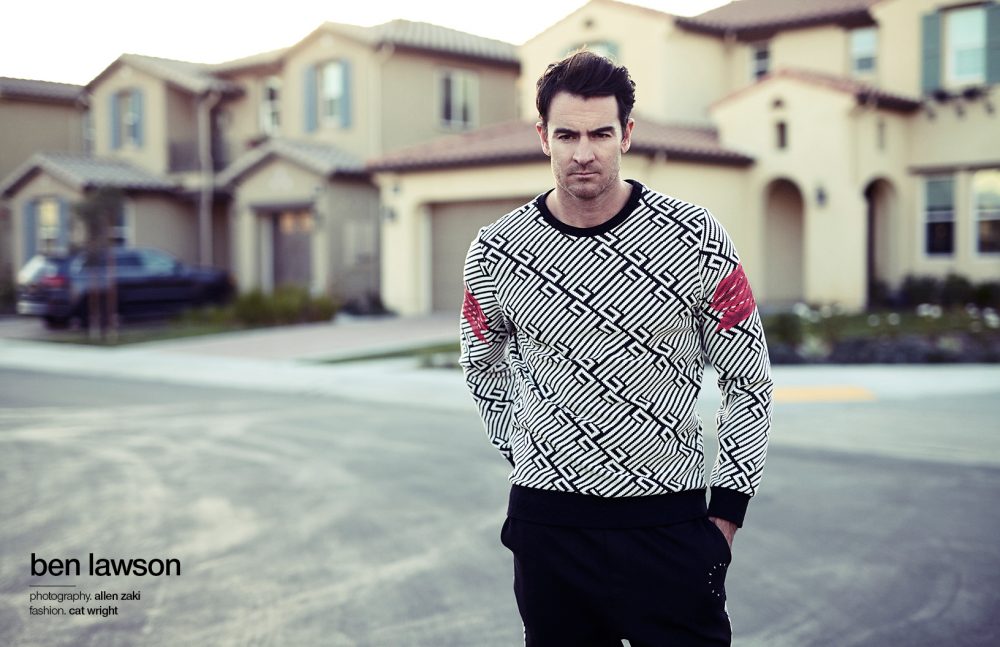 Twenty-six years ago, actor Ben Lawson told his mother he needed something called an “agent”. The precocious albeit talented eleven-year-old swiftly began acting in small TV roles and hasn’t looked back since. Lawson refuses to take part in something he wouldn’t like to watch himself, which is what makes him one of the most authentic rising Australian talents in the industry. Socially aware, Lawson is to be seen in the upcoming season of the hit Netflix show 13 Reasons Why, which struck a chord with audiences around the world becoming the most tweeted about Netflix show last year. The Australian actor has worked alongside some of the current film industry’s greatest disruptors such as Laverne Cox and Natalie Portman and happens to be the brother of Academy-Award nominee Josh Lawson. Having just been announced as a series regular on ABC’s False Profits pilot, we caught up with Ben to talk about playing a spy on ABC’s political drama Designated Survivor, joining the Netflix family and the Internet’s multiple perils. Seems like the overachievers of the Lawson family will have much more to unpack in the future…

Neighbours was a show that started the careers of plenty of now internationally successful Aussie Actors. How did your involvement in acting start?

Like a lot of kids, I wanted to be an actor when I was very little. I loved Family Ties and wanted to be Alex P. Keaton. When I was 11 years old, I saw an older kid from school on a TV commercial — I’d never seen anyone I knew on television before and my mind was blown that it was somehow possible. The next day I nervously approached him and asked him how to get on TV. He said you needed an “agency.” I wrote the word down and went home to tell my mum there was a thing called an agency and I needed one and that it was a matter of some urgency. From there I did bits of TV until I went to drama school, got into theatre and eventually went on to do Neighbours. I’ve always said Neighbours was my post-grad course in camera training. I found out what worked and what didn’t and got comfortable being in front of a camera every day. 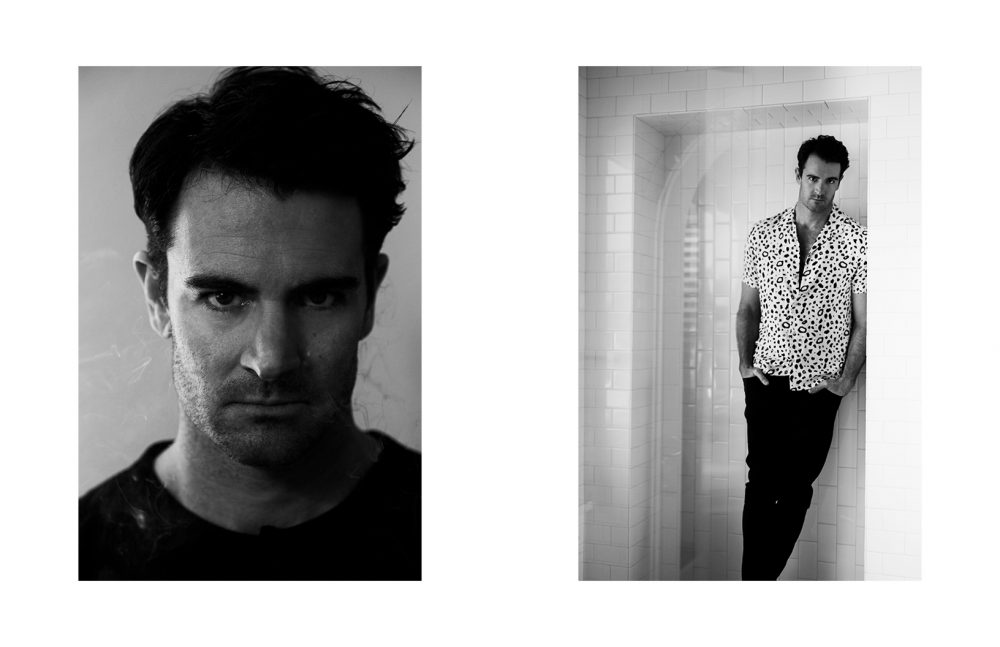 What was it like studying drama and theatre as part of a higher education?

When I grew up, if you were serious about acting, you went to drama school. It’s changed now, in Australia anyway, with the huge success of soap stars (Margot Robbie, the Hemsworth’s, etc.) in L.A. The route now is: get on a soap and then go to Hollywood. There’s no right or wrong way, whatever works for you, I guess. But I’m glad I had theatre training, for me, it’s fundamental to everything and I don’t know how I would have approached the craft without it.

You have worked across comedy, independent films, romantic comedy, drama… where do you find yourself most comfortable? Do you like to take on new challenges outside of your comfort zone?

I like to try to do different things. My thing is, I want to do anything that I would actually watch. I guess that encompasses a lot of mediums and genres. I think part of the fun of acting, and of life, is seeing if you can do something you haven’t done before. Staying in the safety zone isn’t something many actors are interested in because if you were risk averse you probably would have listened to your parents and never chased this crazy dream in the first place. Whether it’s comedy or drama I like finding the opposite thing in the other. If it’s comedy I want to find where the darkness is and if it’s drama, where the lightness is. Because that’s what life is, light and shade struggling to coexist. 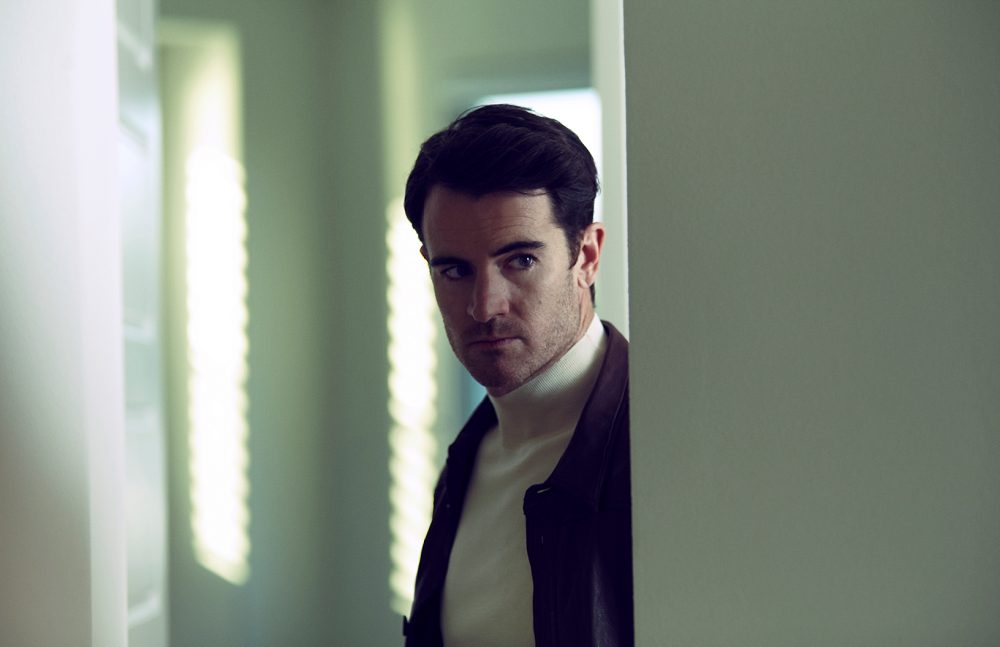 How significant is a body of work like 13 reasons why today? What were your thoughts on joining the project after the success of the first season?

13 Reasons Why has been a powerhouse. But I’m not so sure that it’s more significant today than any other time. The themes — bullying, depression, rape, fitting in, coming out, suicide, grief — are sadly as old as time itself. But what’s great is that we have progressed to a point where a show like this can actually be made. Part of the reason it caught fire the way it did is because kids all over the world saw their lives reflected so honestly for the first time. When I was in high school there was really no discussion about any of this stuff with parents, teachers or one another, the way there is now and that’s a really great thing. High school is hard. I personally had a tough time with it. I was the kid who was into speech and drama when all the other guys were into sports. It made me different and the worst thing you can be at school is different. I finally finished school, left my hometown and realized the worst thing you can actually be is the same as everyone else.

How do you personally find how the Internet and communication have shifted since you were in middle school and high school?

When I was in my senior year, a guy in my class got a cell phone and it was like “Why do you have that? Are you a Wall Street banker?” That alone should tell you how different my school years were… The Internet, I have mixed feelings about. I find it so strange that people want to share so much of their lives with strangers, i.e. the world. I don’t even like people knowing where I am much less what I’m doing and who I’m doing it with. I also worry for the mob mentality of the Internet and its ability to ruin lives over sometimes very minor infractions. We are all fallible and all make mistakes but when someone does it online it’s like “hey everyone, look at this, someone did the wrong thing! Let’s destroy them!” 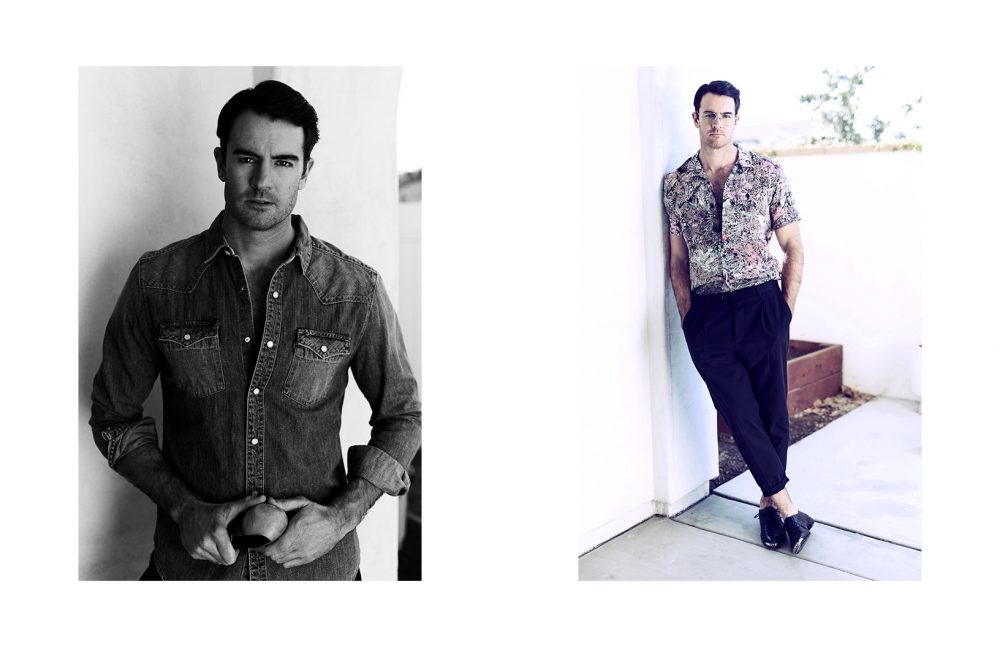 You’ve worked alongside amazing actors with years in the entertainment business; such as Laverne Cox and Natalie Portman. Are there any things you learned from them?

I’ve been lucky to work with some great people and I’d like to think I’ve taken something from everyone I’ve worked with. Natalie is so cool and very sweet but I was really nervous especially as the first day working with her I had to make a reverse park and hit my mark with the car. It’s sometimes hard to hit your mark with your feet when you’re just walking but hitting a precise mark with a car when you’re reverse parking is difficulty level: Expert. Natalie was in the passenger seat and I was sweating bullets and cursing under my breath the whole time.

Laverne is an icon and a badass and I have nothing but love for her. There was a big episode where my character doesn’t show up at court because he’s too scared to be seen in public with his trans girlfriend (Laverne). We got on the phone and she spoke candidly about what it’s like to date as a trans woman. We wanted it to feel as true as possible and I really appreciated how open she was. She was really happy with the way the whole storyline turned out and because it was so personal to her, that meant a lot to me.

How did you research and prep for your role on Designated Survivor? What is it like playing an MI6 Agent?

Most of the prep was in working out which kind of English accent to use! I hit YouTube and watched a bunch of English celebs on Graham Norton until I settled on it. Playing a spy is a big change from anything I’ve ever done. I spend my days getting blown up or getting shot or shooting someone else or kissing Maggie Q. It’s good work if you can get it. 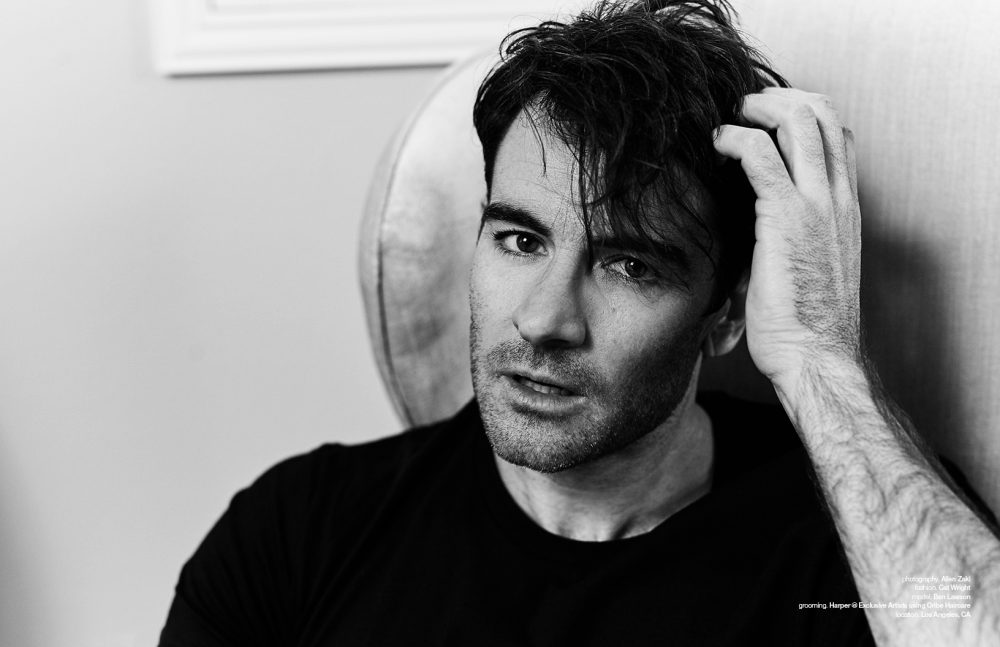 When did you make the move over to the U.S. and where do you call “home” now?

I just celebrated 10 years in the U.S. When you’re an expat, “home” becomes a strange concept but in as much as I have a home, I’d have to say L.A. It’s a funny town but I’ve grown to love it.

What are other creative outlets you lean towards when you’re not working?

I write. There’s a film script I wrote with a friend of mine that I’m currently redrafting that I’m excited about.

Your brother is also in the business and was recently nominated for an Oscar…  How exciting is that for you and your family? Any thoughts on how awards shows have really took a change recently?

It’s incredible news. When he was a teenager Josh bought a Greatest Oscar Moments VHS and we watched it a hundred times. The fact that he’s [was just] nominated for one is just surreal. Award shows have started to change to reflect a more inclusive industry and it’s a very good thing. The influence of film and TV is powerful. At least it was in my own life. The way all people are represented and honoured in entertainment cannot be underestimated.

What’s next for you? Both personally and professionally? Any upcoming roles or projects you want to let us know about?