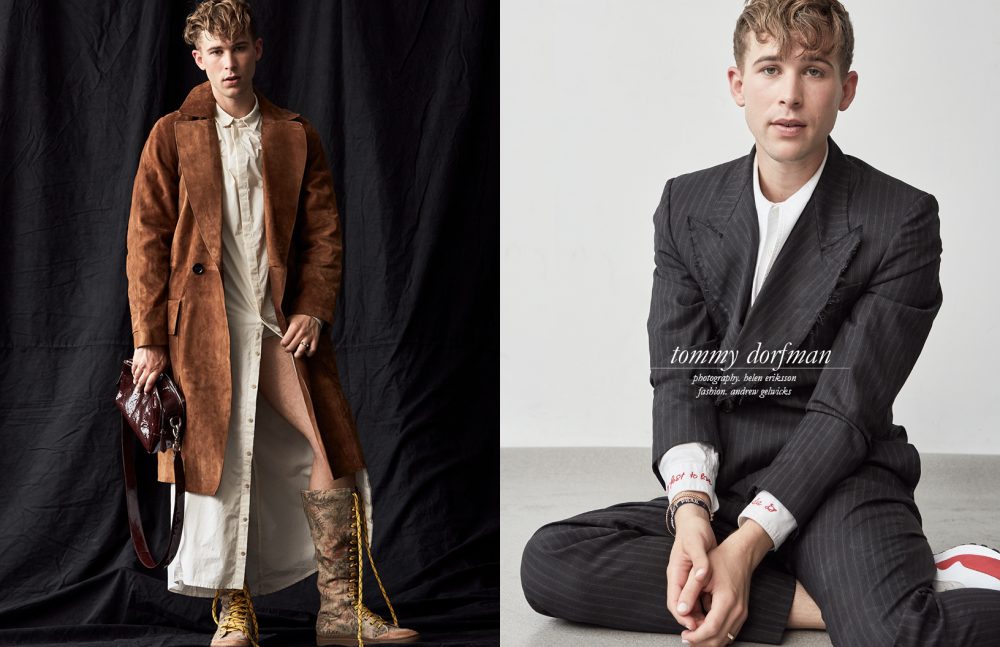 It’s been a good year for actor Tommy Dorfman, all things considered. He’s garnered a social media following of over one million, sat front row at Balmain and Cerruti 1881 during Paris Fashion Week and presented at the 2017 MTV Movie & TV Awards (wearing Vivienne Westwood raw-hem gathered shorts paired with Dsquared2 glitter platform boots). All this thanks to his role as Ryan on Netflix’s 13 Reasons Why –a series he’s both thankful for and keen not to be pigeon-holed by. “This is the best first job anyone could ever ask for,” says Dorfman, “but now it’s time to move forward and grow from that.” 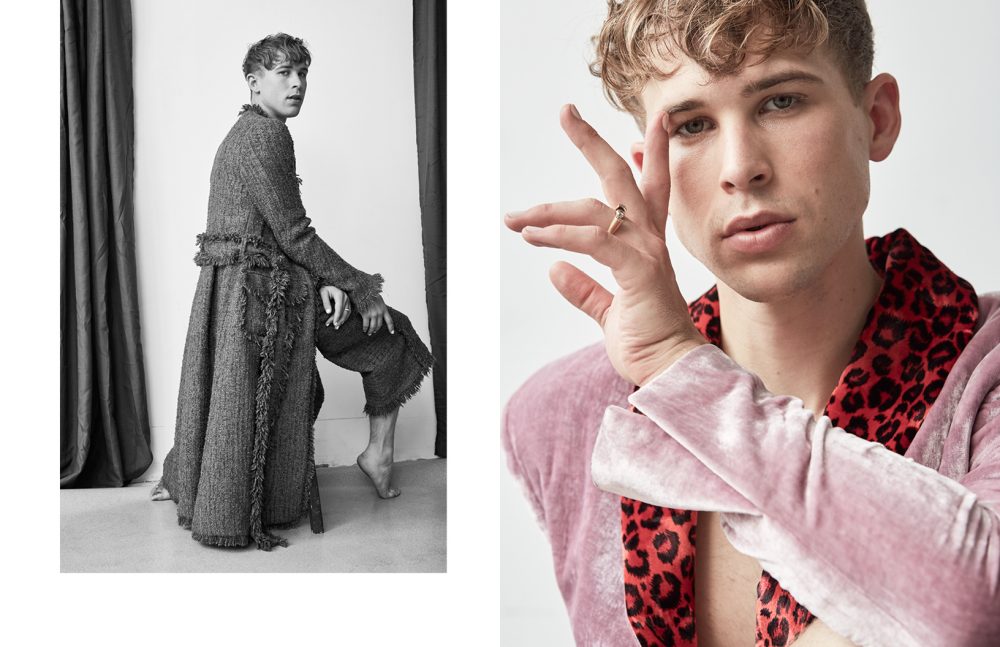 It’s not often that your first major acting gig turns into a full-out, no marking, pop culture phenomenon, but Dorfman is keen to stress, “It wasn’t like I woke up and thought, ‘I think I’ll be an actor today,’ and booked this show.” And although he’s not complaining, the Atlanta, Georgia native is forthright about the post-success struggle. “It hasn’t been super easy,” he admits. “It’s not like suddenly I’m on this hit show and all the jobs are coming and I have all these options. I’m still auditioning every day but, yeah, I’m having more opportunities to read scripts that maybe I wouldn’t have been able to read before.” 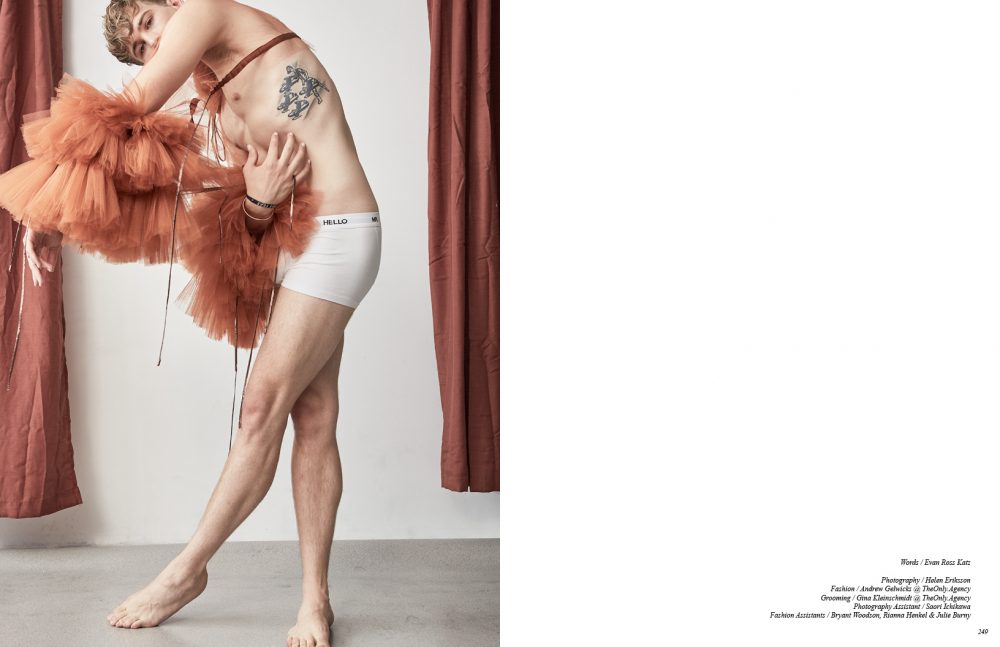 13 Reasons Why Season 1 is now streaming on Netflix, with Season 2 set to release in the Spring/Summer.