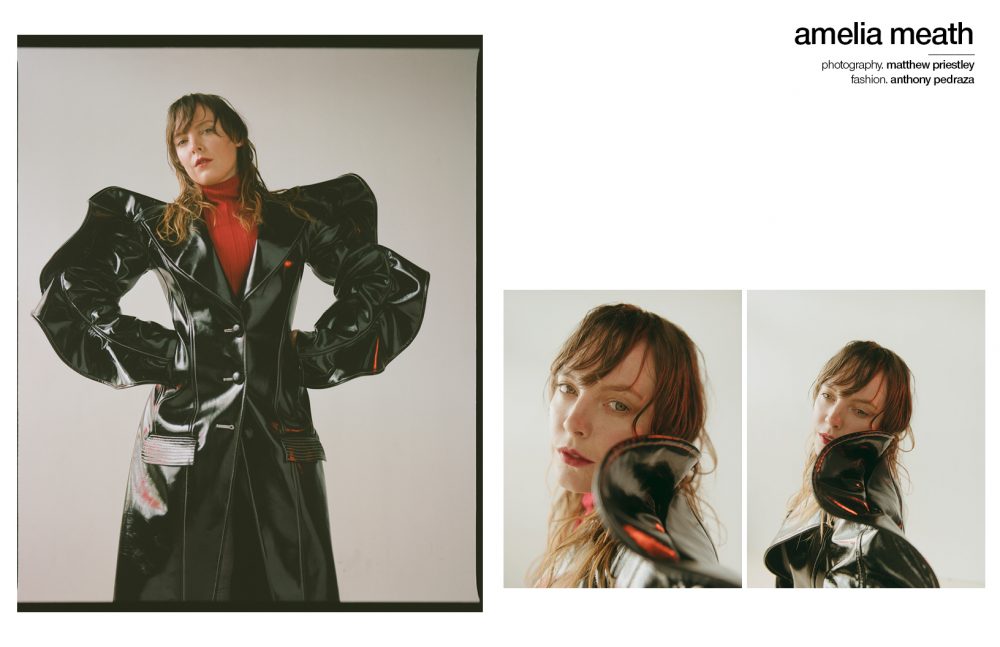 As musical genres continue to diffuse and disseminate across tired boundaries, music is as diverse as it has ever been. No longer content with exploring one musical path, a growing number of artists are tackling multiple genres at a time with flair and tenacity. Amelia Meath is at the forefront of this exciting wave of artists, juxtaposing and merging electro-pop with quiet haunting harmonies with her two projects: Sylvan Esso and Mountain Man. As Meath heads on tour with the enchanting all-female trio, Mountain Man, she discusses how she balances her time between such contrasting projects, how her and Nick – the other half of Sylvan Esso – are champion arguers and why now was the right time to make a record about tenderness.

Sylvan Esso started like most gigs do, with a support act. Performing as Made of Oak, Nick Sanborn opened for Meath’s first project, Mountain Man, in 2010 at The Cactus Club in Milwaukee. “Initially I was just excited that he was a good opener who obviously had an emotional connection to his music,” Meath enthuses when recounting their quasi-chance meeting. But what started out as an initial appreciation for each other’s music developed into a collaborative relationship whereby Sylvan Esso was born. Taking their name from the Sylvan Sprites that appear in one of Meath’s favourite video games, Sword and Sworcery, the duo pairs beguiling lyrics with synth enthused beats. 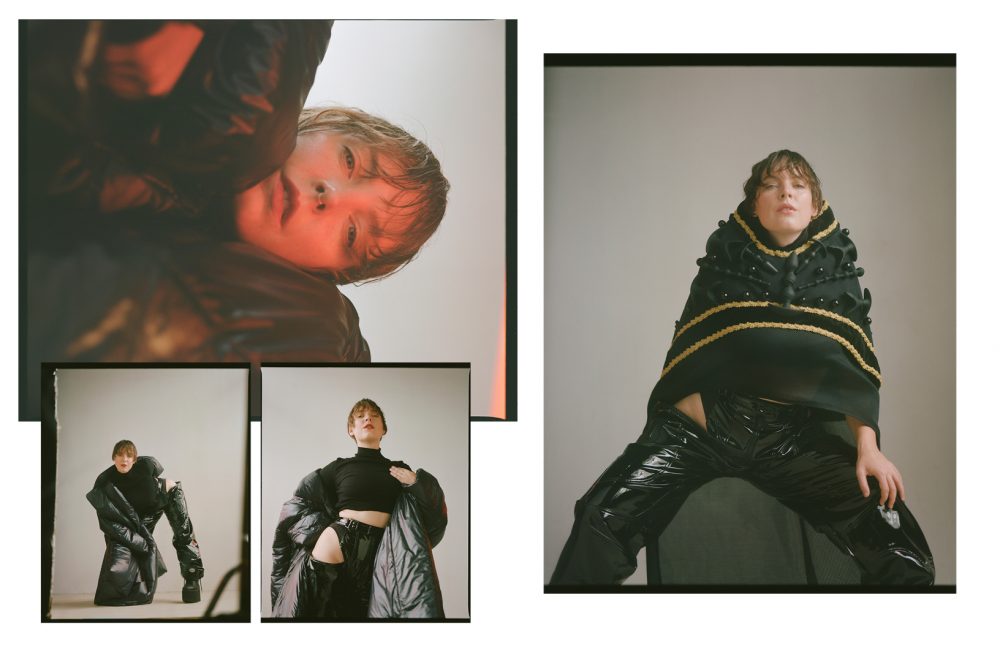 Honing their sound and using music to express their emotions towards the world around them, Sylvan Esso’s style continues to develop and mature. “Through pop music we are continuing to explore the disintegration of earth – you can’t exhaust that theme!” Meath muses. Their latest record, What Now, is a continuation of this rather fatalist concept. “What Now is about the narratives we are constantly trying to apply to our lives, and how even when there is a triumph or a downfall,”Meath explains. “Unlike in a film, we keep on living. This record tries to convey what that looks and feels like after the fictional credits have rolled.” 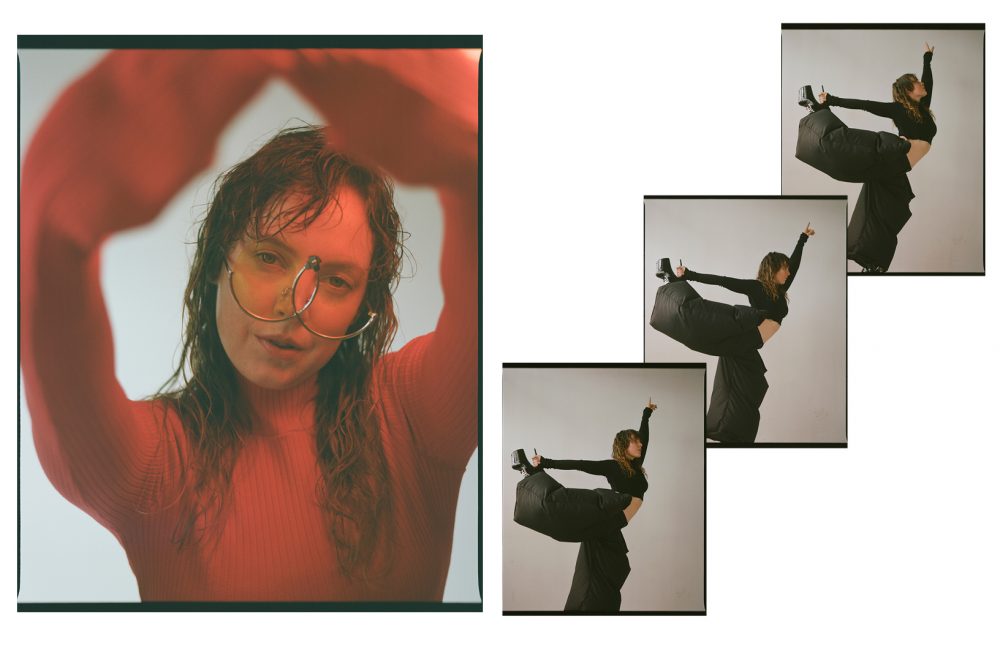 Like any creative partnership, disagreements over musical direction occur but, as Meath explains, they are born out of a desire for perfection. “We are both trying to get the best out of each other, and we are both very aware of that. So when I tell Nick or he tells me ‘I think you can do better.’ it’s a happy challenge. Sometimes we get into it over a musical decision, but mostly we are just fighting to impress each other and ourselves.” This openness with one another has proved key to the duo’s success and has enabled them to balance Sylvan Esso’s creative direction with their other projects. 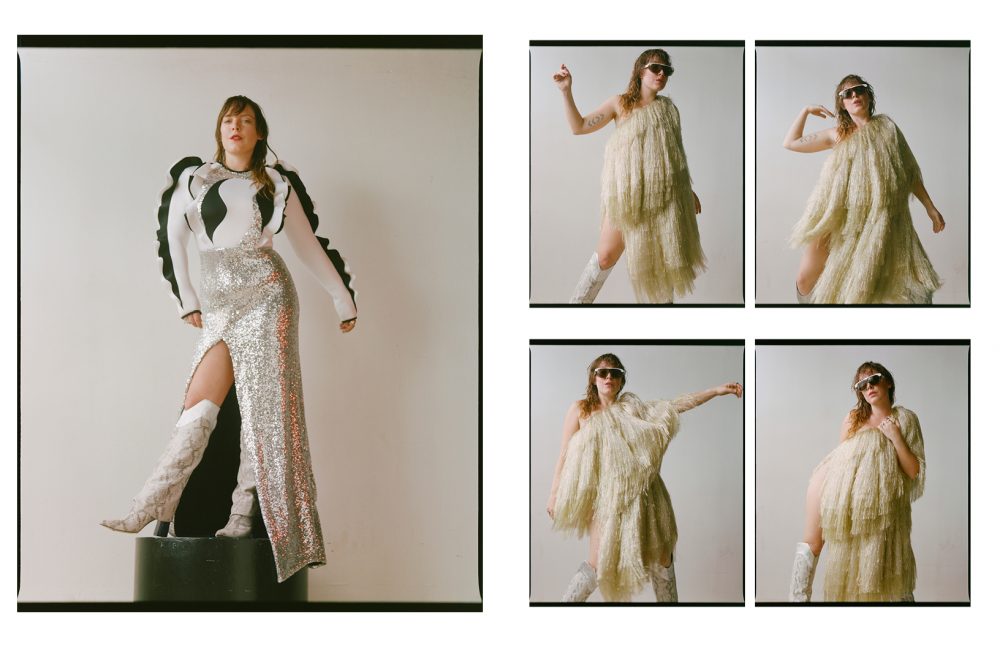 Meath has embraced the intriguing contrasts between these two projects. “It’s a pretty wild energetic shift from Sylvan Esso to Mountain Man,” she recounts. “But working on both at the same time always keeps things exciting.” Having met in college, Mountain Man formed after Meath came across Molly Sarlé’s singing. From there, Meath learnt her songs before teaching them to third bandmate, Alexandra Sauser-Monnig. In the age of MySpace, Meath booked tours and gigs through their growing number of followers landing them a lauded tour supporting Feist. Their first album, Made the Harbour, won acclaim and fans in equal measures with its strong British and American folk undertones and enchanting melodies.

Eight years since their first record and respected solo projects, Magic Ship is a welcomed release from the trio. Exploring the multitude of emotions that accompany the journey of leaving your 20s behind, the combination of delicate harmonies and lingering hooks demonstrate Mountain Man’s unique take on the ageing world around them. “It just felt right to make a quiet record about tenderness,” Meath muses. “There is so much raging and stomping around in the world right now – Magic Ship is a break from all that.” Stripped back songs lend themselves to delicious harmonies and intimate revelations. 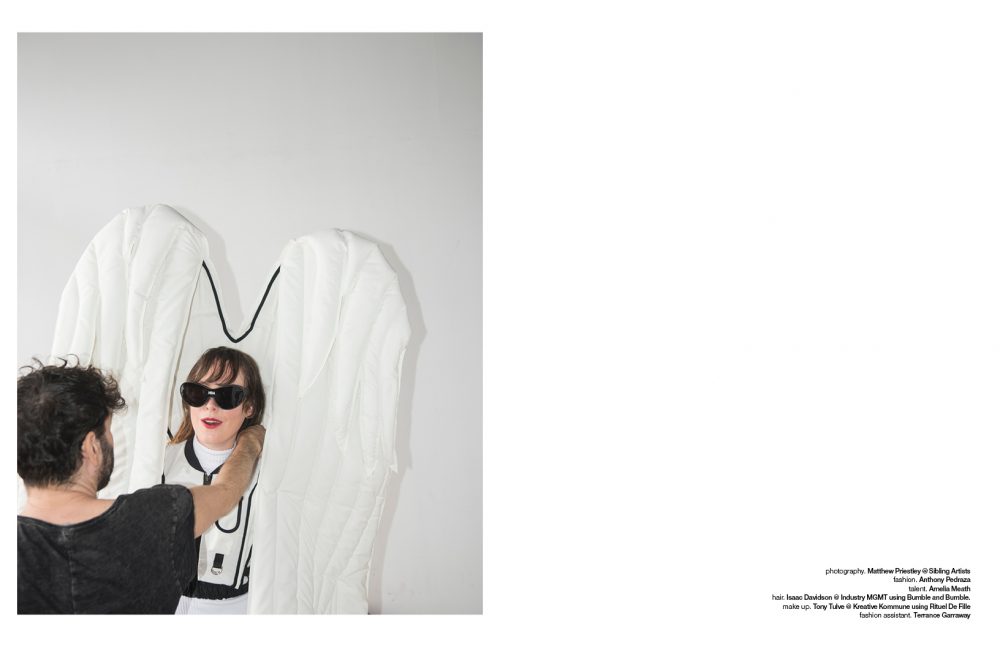 As Mountain Man continue on their tour across the US, fans can expect, as Meath puts it, “Lots of tiny songs, a good weep and some pretty out there jokes about fertility.” With such a unique set, fans are certainly in for a treat. Yet, Meath refuses to rest on tour, capitalising on any spare moment to work on new material. “While on tour, I try to do everything all of the time as much as possible.”

Embracing such a dynamic shift from synth hooks to delicate melodies has allowed Meath’s creativity to flow. With plans to build a studio out in the woods so that she can start writing again for Sylvan Esso, Meath proves that opposites certainly do attract.

Amelia is currently on tour with the Mountain Man until November 18th.