In the world of AJRadico life is a movie. He grew up with the Big Apple as his backdrop and a soundtrack inspired by his childhood rollerblading and listening to jazz bands in Brooklyn. AJ thinks of himself as a Stanley Kubrick when it comes to creating music. The 22-year-old artist has his camera lens focused on originality in the hip-hop genre. His love for the classics, including Aaliyah and Marvin Gaye, have connected him with the alternative kids of today. In his own words, music is just another form of art that he wishes to champion in his twenties and the result is AJ’s debut project Transit. The 8-track strong album is a self-produced love letter to his city. Featuring singles like No Mask and Armor, AJRadico is on a mission to be the hero of his own movie.

Who is AJRadico, in your own words?

AJRadico is an experimental artist from New York. I’d say I’m an art person. I’m someone who lives for the art. Music is just one of those lanes but I think of myself as a creator, as a student, as someone that just always studies art.

How did the movement start?

I’ve always been a musician. I grew up in a musical household around dancers, around a lot of people who made art. My family members have always had some sort of involvement in music. My aunt was a jazz musician and she was the one who really introduced me into playing instruments. I started to really take music seriously.

Was there a particular song growing up that made you want to make music?

The main thing was Marvin Gaye. My dad has a huge record collection. I don’t think there was a particular song. I think it was more so a feeling I get from hearing certain songs. That feeling would also come when my aunt would come home from gigs. She would have her bandmates come over to her house. We used to live in Brooklyn. It was like a hub for music. 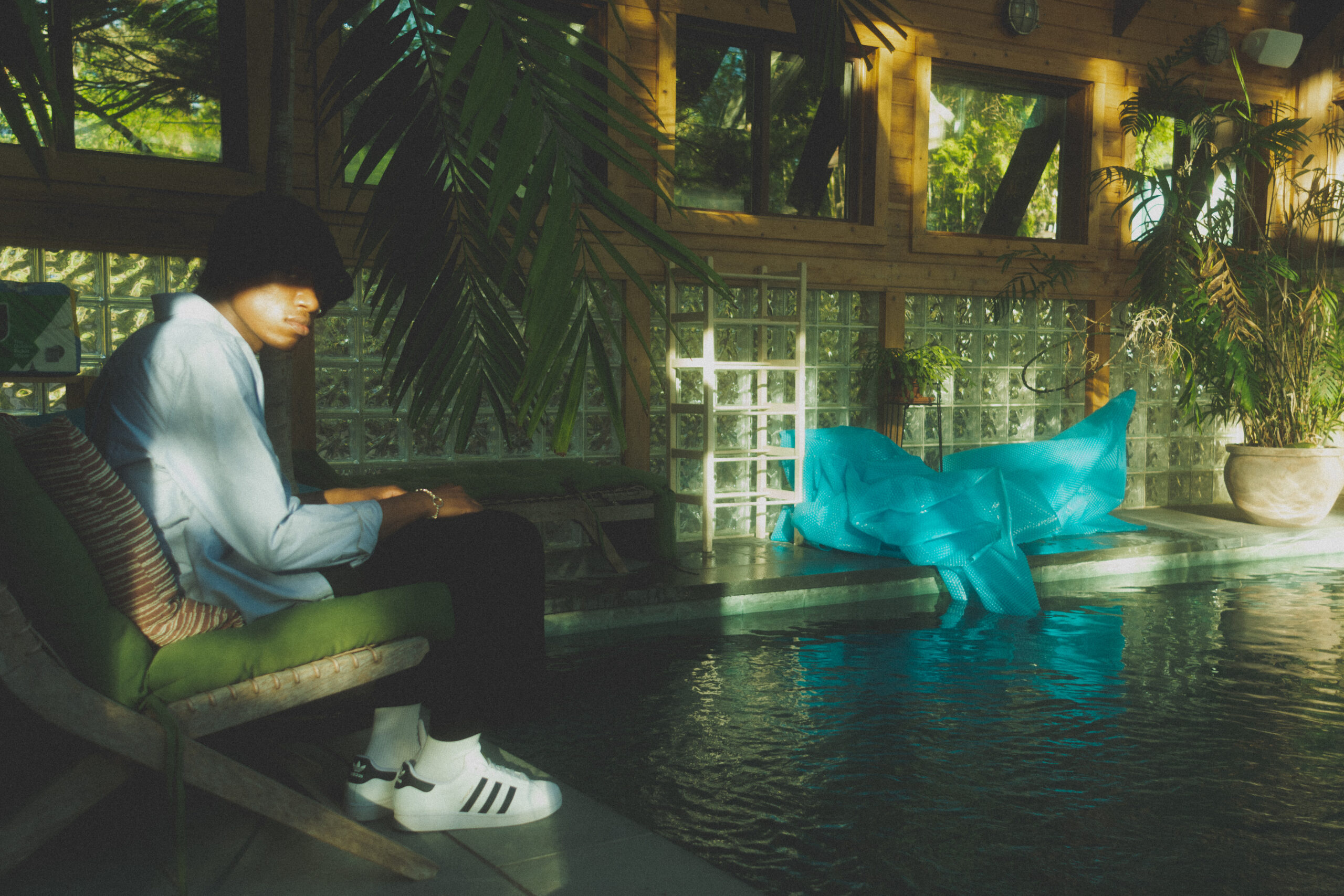 What themes did you explore when you were writing No Mask?

In high school, I studied film. I’ve always been fascinated by film, cinematography. I’ve always had a knack for just having my hands on the camera. I really wanted to dial in on what it takes to make a good film. A lot of the lyrics are around being on set so No Mask is heavily influenced by cinema.

Talk us through these lyrics: “I do not work for free, so expect a bill,” “she wanna keep me in a box but I got checks to fill.”

New York is a place where it’s all about the grind. It’s all about getting to that bag and making sure that no one gets in the way of you and your bag. For No Mask specifically, it’s almost like if you’re on a film set you’re not going to just work and not get compensated for it. As far as “keep me in a box when I got checks to fill” that line was about how people try to literally box you in. Everyone is unique.

So say we’re building a house. What projects would you say are the blueprint and foundation for this house? 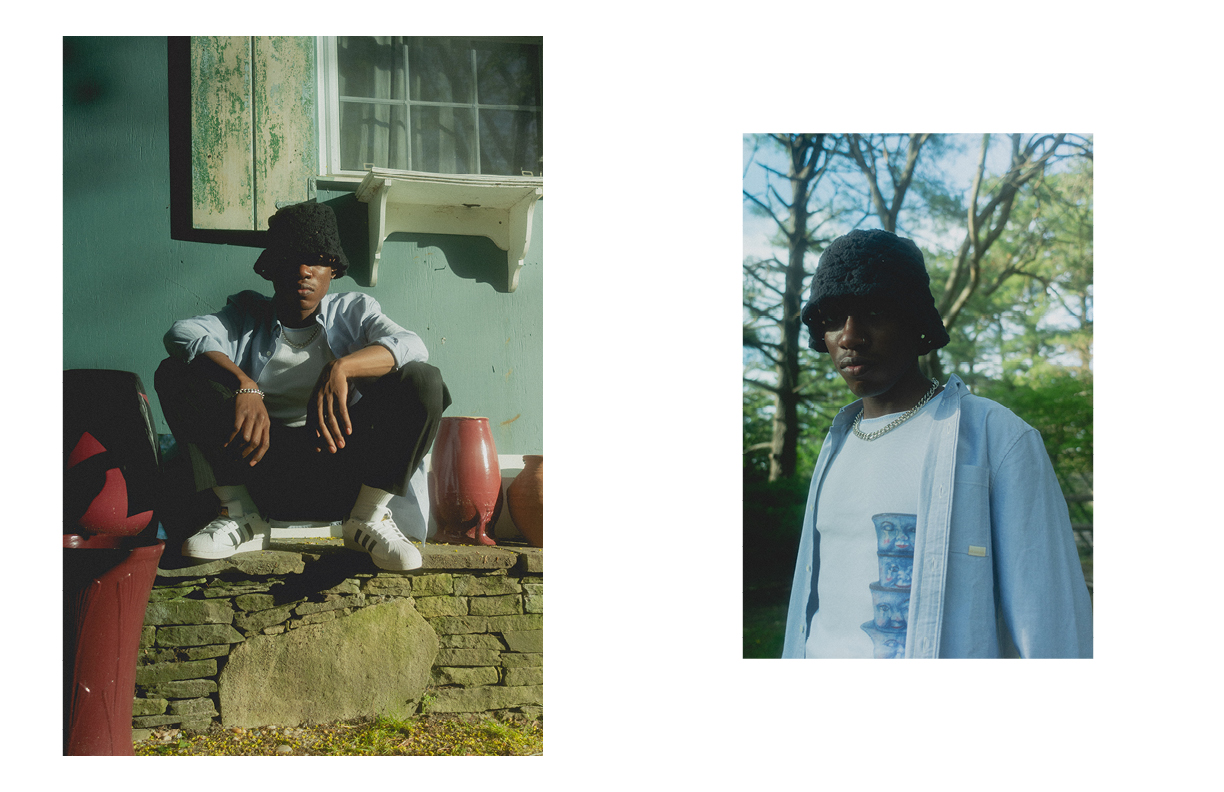 Your Spotify bio reads “I don’t want to go to school.” Can you explain that?

I studied music recording in college for a bit and I was doing music. I’ve been doing music since before I got into college so it was a big realisation to me – once [my] music started take off – that school is enough for me. Sometimes when you do things on your own that’s how you learn the best. For me personally, it’s [better than] sitting in the classroom and wishing I was doing the things that I was already doing.

What kind of playlist can we find you in?

Guess my last words would just be there’s a wave of New York coming in that I don’t think anyone’s going to expect. 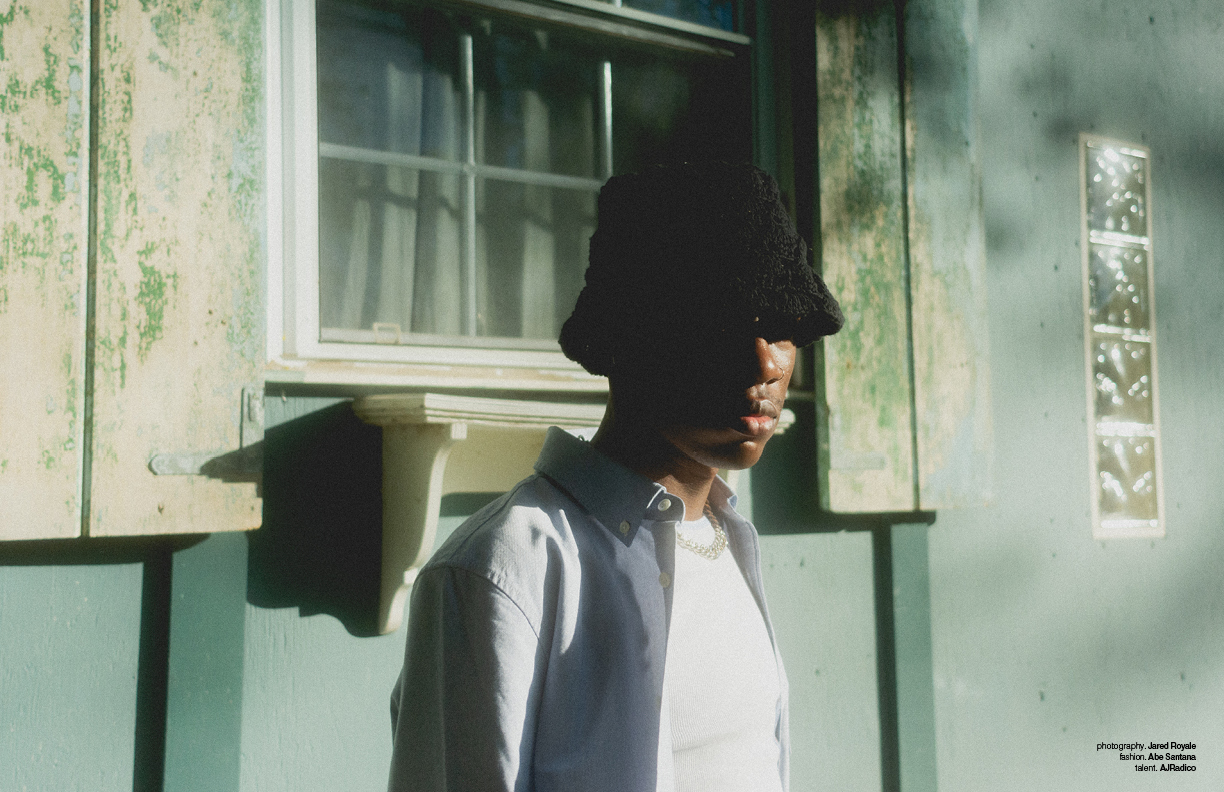 Check out AJRadico‘s latest music video for single “No Mask.”