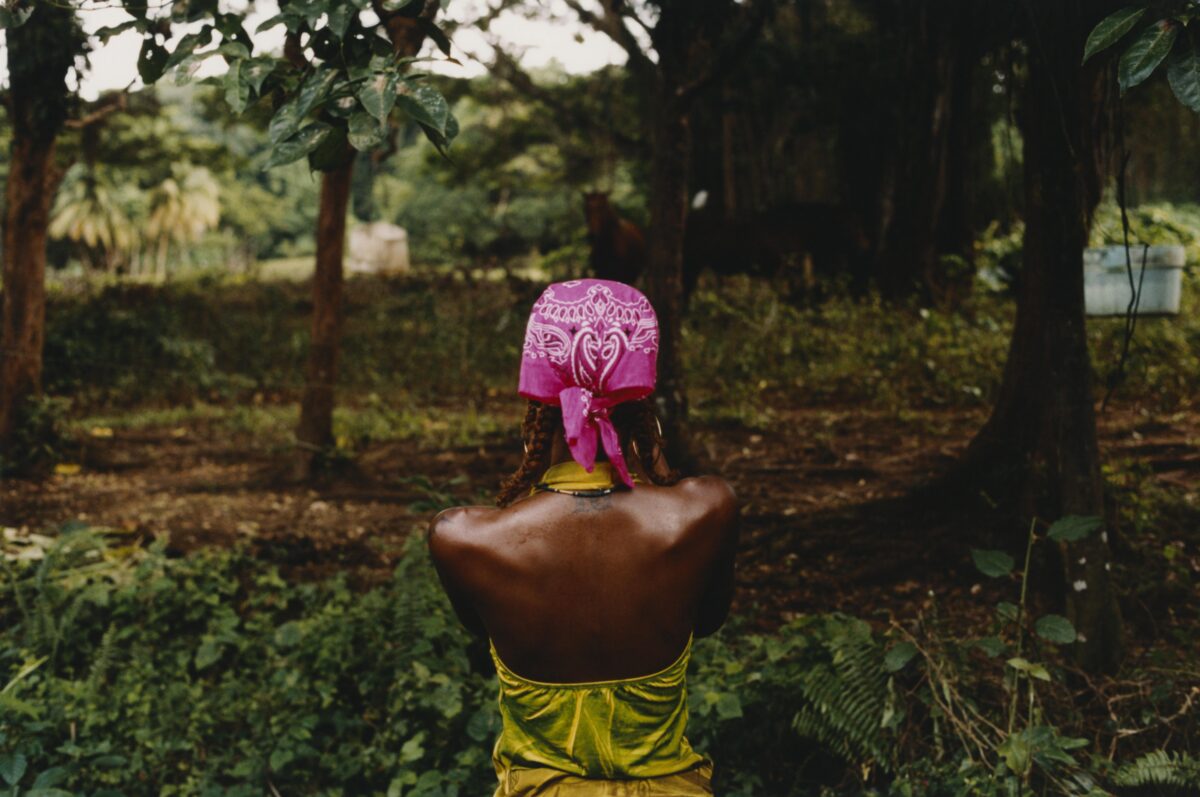 Throughout lockdown and travel restrictions, escapism has become a necessity. Shot over three years, photographer Jeano Edwards’ debut book EverWonderful transports us to Jamaica — his Jamaica. Through his nuanced lens, he candidly captures the places and faces familiar to him, portraying the island as only one who has lived the place can. Edwards talks to Schön! about Jamaica, starting conversations and more.

EverWonderful is all about home — what makes a place a ‘home’ to you?

Having moved from Jamaica when I was 16 and moving around quite a bit since, ‘home’ has become a very fluid idea. With that said, if someone were to ask me where home was, the answer would still, undoubtedly, be Jamaica. I think that is because no amount of travelling and exposure to the wider world will take away from the memories of growing up in a place. Your roots become firmly set in that culture — it’s where the budding of your understanding of yourself and the world emerges from.

Tell us about the people in EverWonderful. How did you discover them and, eventually, capture them naturalistically?

I wouldn’t describe it as a discovery. They were mostly people I knew well or people I met through friends over the years. I usually always have my camera with me, so then it’s just a matter of being in the right place at the right time. There were definitely shoots that were somewhat planned, but even those were usually in environments that both myself and the person I was taking portraits of were familiar and comfortable in. 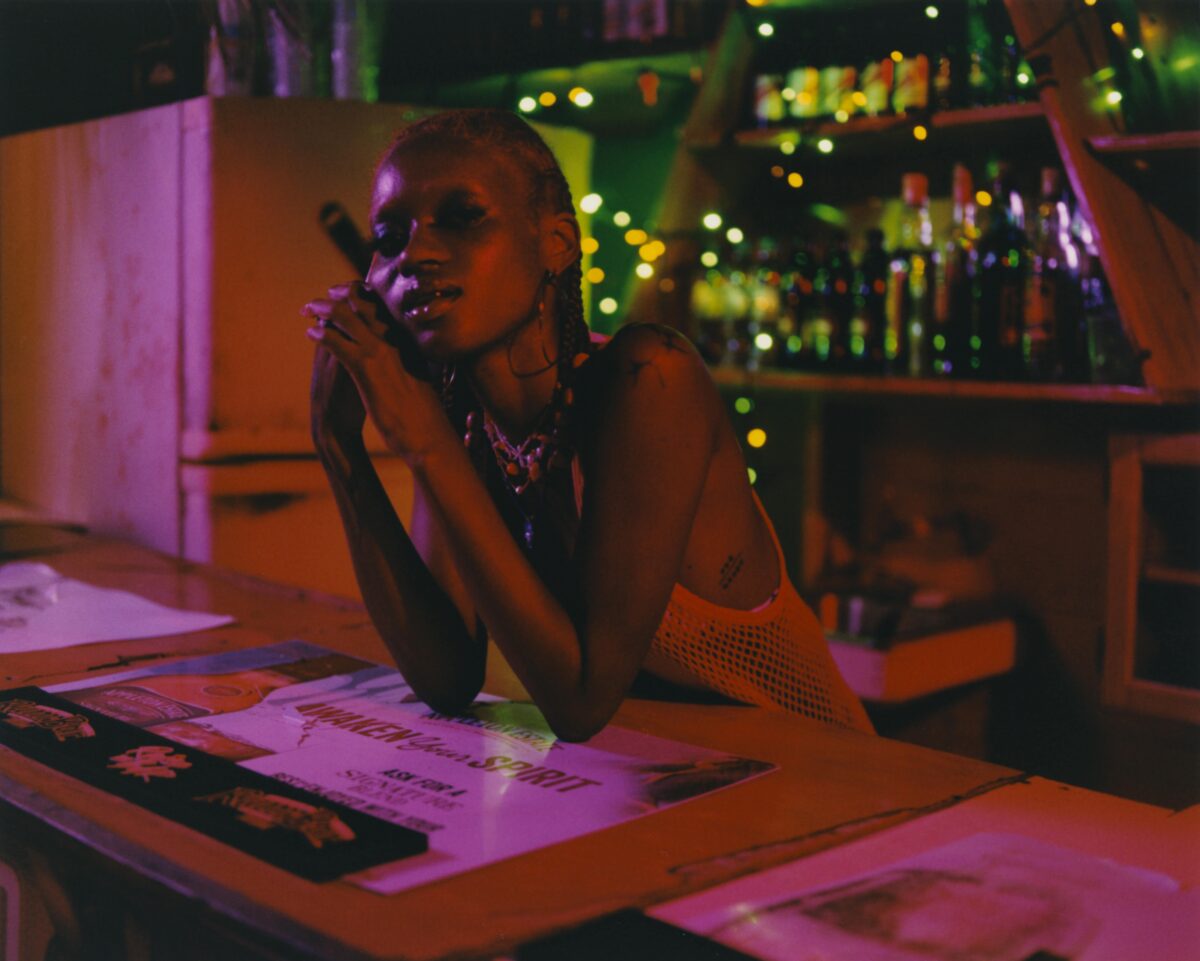 What nuances of Jamaica were you specifically looking to capture — and what aspects do you think are underrepresented in other depictions of the country?

When I started taking photos in Jamaica, I had no idea what the nuance was — nuance in general is very hard to place your finger on, I think. There was just a certain way I would see the island that I wasn’t seeing anywhere else at that time — except for Amber Pinkertons’ work. I wanted to have a physical thing — a book — that depicted this abstract idea/feeling. The approach wasn’t solely about an underrepresented aspect of the island; instead, it was quite a personal thing that I was doing that ended up being the project that is now a book.

If you were to create a soundtrack or score to accompany EverWonderful, what might we hear?

It’s quite difficult to think of what the score/soundtrack to EverWondeful would be actually [laughs]. I think, just like the book, it’s something that you have to set out to do, meditate on and over time will result in “the thing”. But it’s otherwise hard to imagine these types of things before giving them a chance to take form through the process of thinking and examining.

What do you want people to take away from EverWonderful?

I wouldn’t want to say, in case someone is reading this before having a chance to see the book in its entirety. I would love for anyone who has a strong reaction to it to DM me or send an email with their thoughts — it opens up a conversation between us, which is always nice. 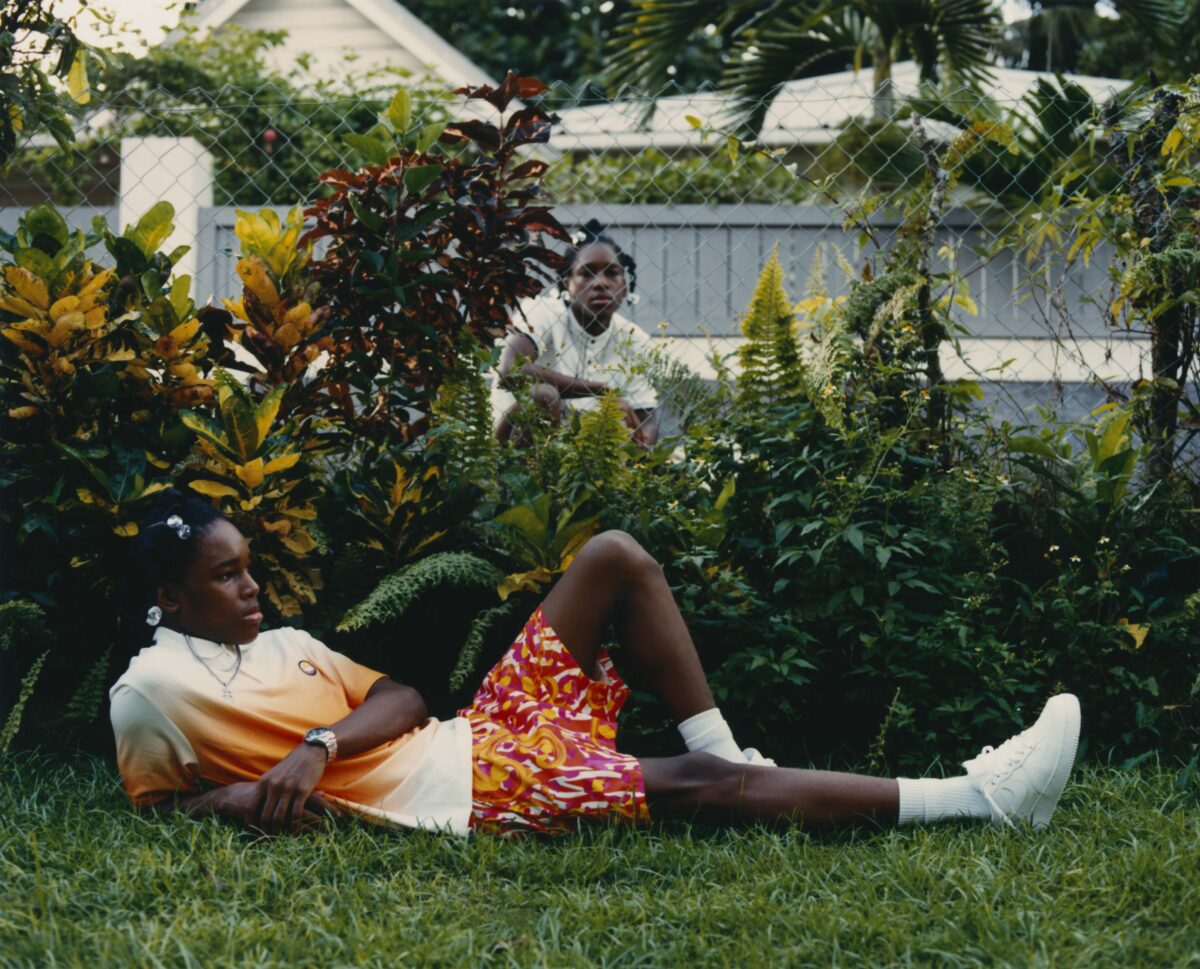 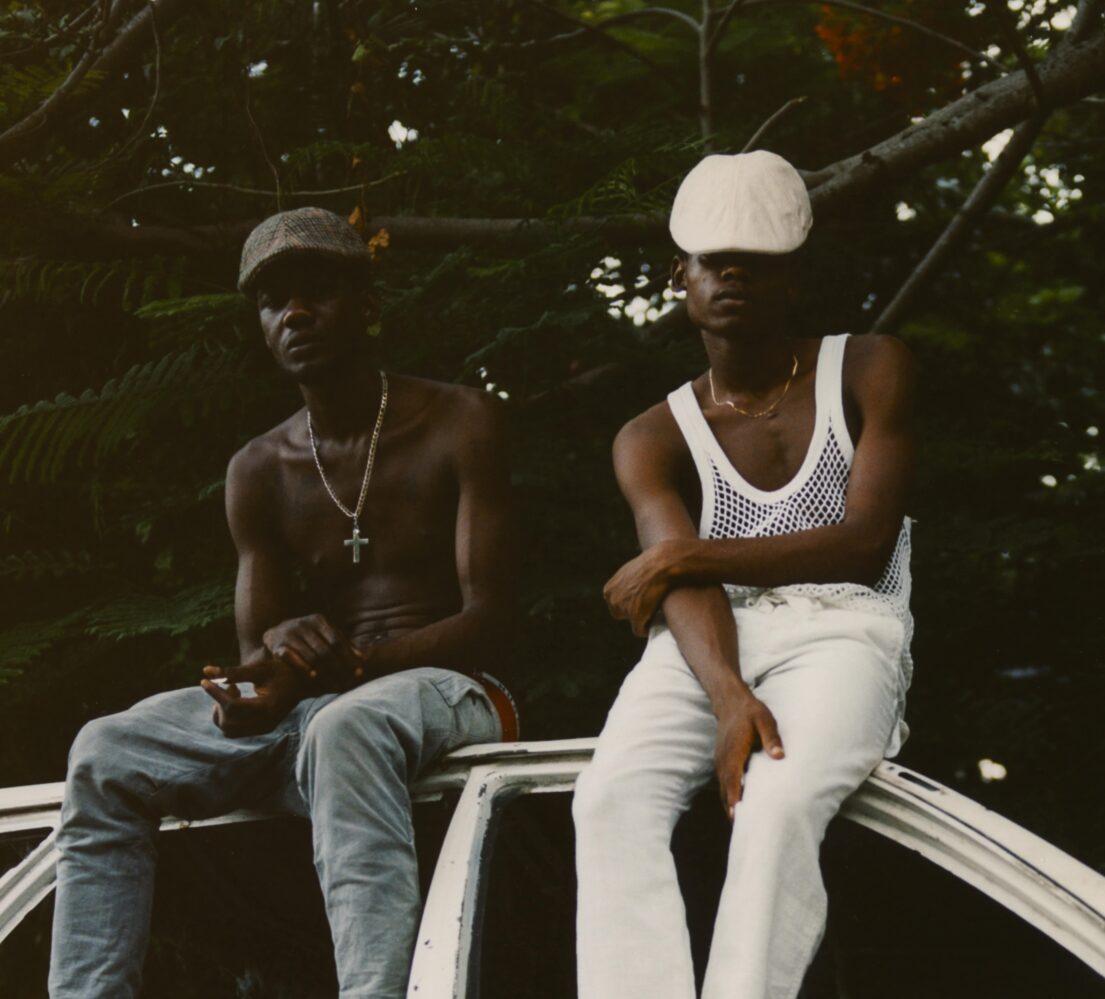 How do you think this work specifically translates differently in print as opposed to digitally?

There is a level of depth and connectedness with experiencing a physical thing versus thumbing through images on your phone. For one, I think there is a certain pacing that has to take place with printed material, right? In addition to the physical pacing of the reader, there is also the pacing of the sequencing of the book that allows for different rhythms of viewing in different sections. Lastly (not really, I’m sure there are a million more things I could say), there was a lot of thought put into the paper choice, and that tactility is a huge component to experiencing the project and adds another dimension to what I want people to feel.

What is something you’ve seen in the last week that has inspired you or made you think?

I’ve been reading a book titled All That Is Solid Melts into Air that has been really good and inspiring.

Lastly, what are you looking forward to in the future? 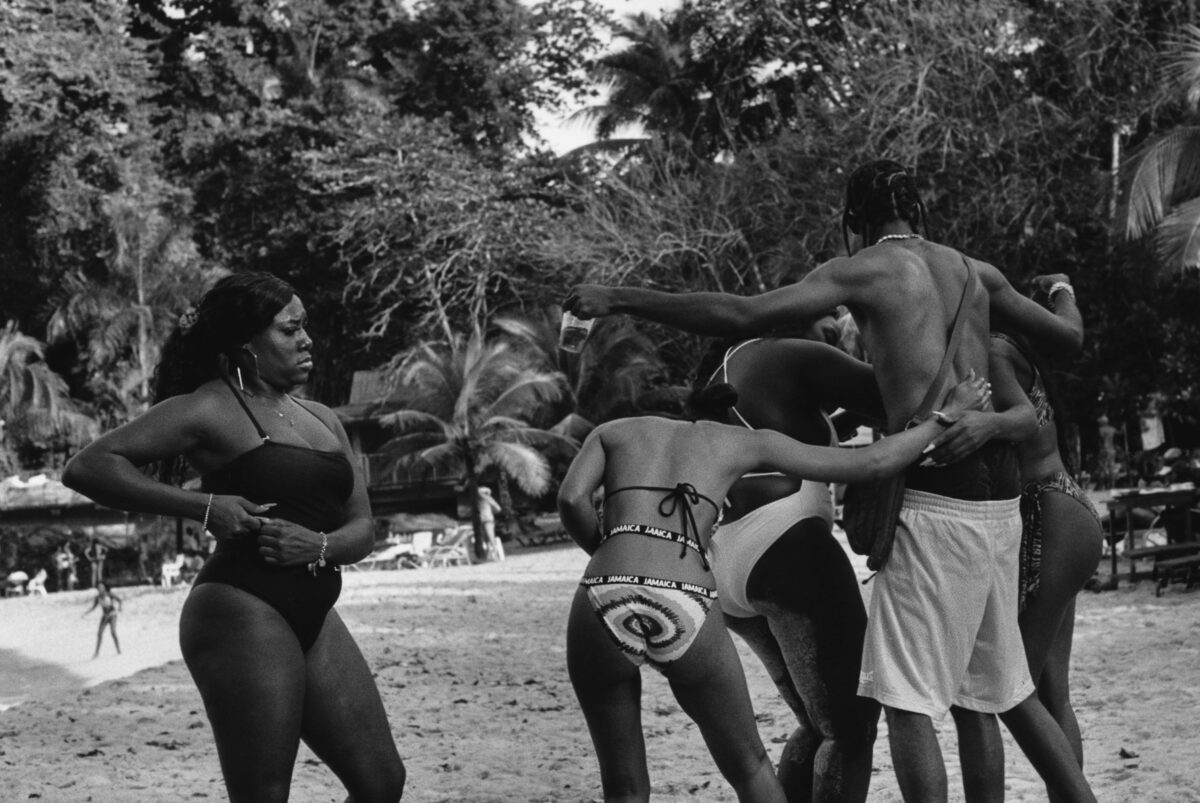