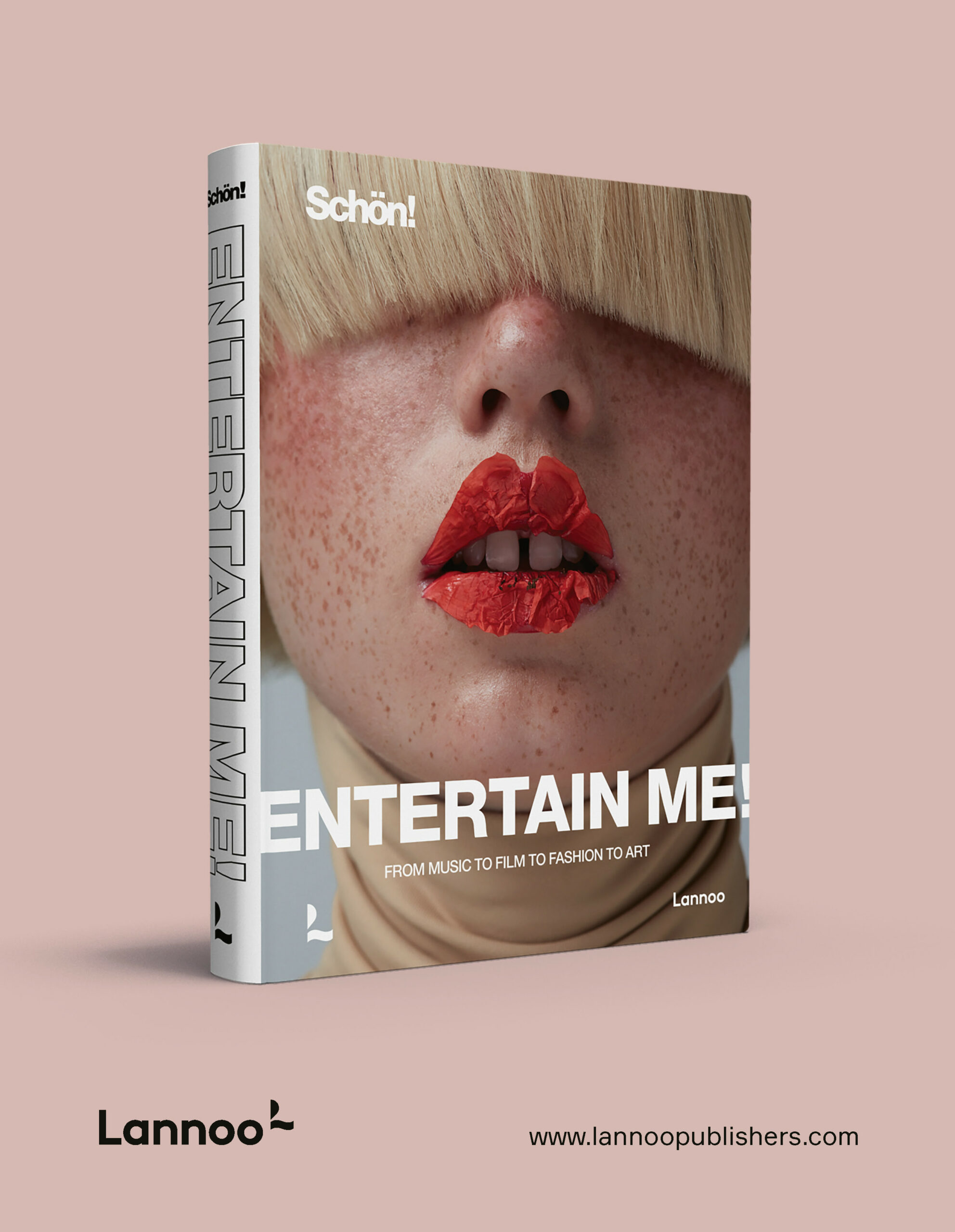 Schön! Magazine has brought to life a singular vision of fashion, beauty and portrait photography since its launch in 2009. The creative teams behind Schön! have been capturing actors, singers and artists since its inception, working with iconic photographers, but also the newest young creatives, to portray the names changing and shaping the entertainment industries. This new Schön! anthology brings together some of the best talents and starts featured during its 12 years of existence, from both its print issues and online platform.

In this edition, Schön! brings you some of the greatest names of music, film, TV and the arts, from silver-screen favourites such as Elle Fanning and David Harbour, as well as the upcoming stars of the streaming platforms, such as Josephine Langford, Madelyn Cline, Jack Quaid and Lucas Bravo. That’s not to mention the music — from singers and musicians such as Ricky Martin, Juliette Lewis and Ne-Yo, to younger generations such as Rosalía, H.E.R., Jorja Smith, LP and Anitta, to name but a few.

The beautiful new collection is now available globally from Lannoo, allowing Schön! readers to explore their favourite print and online pieces in a whole new way.

Schön! ENTERTAIN ME! From music to film to fashion to art is available now in the UK, France, Spain, Germany, Austria, the Netherlands, Belgium, the USA and more.