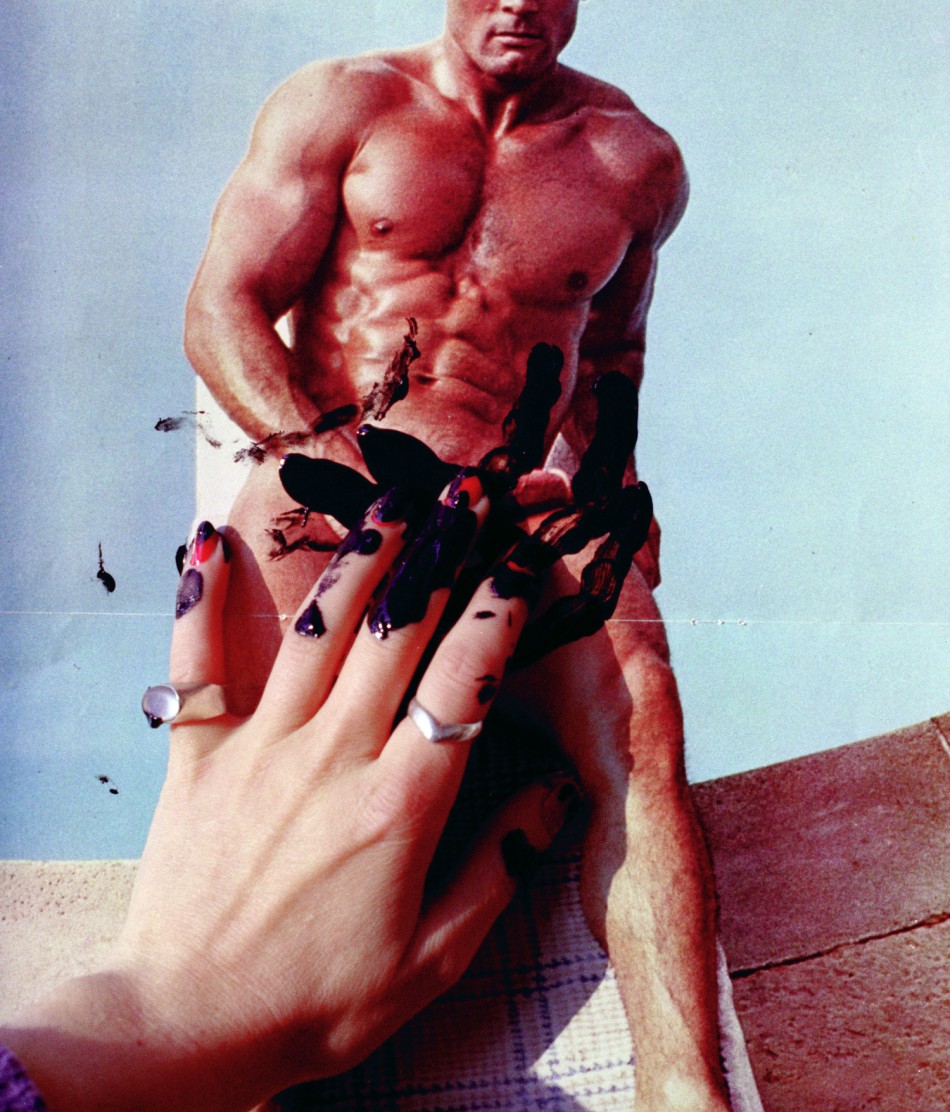 ‘Be a man!’ It’s an all-too-common order to males around the world, implying that perhaps masculinity isn’t as innate as we all first thought. Exploring this concept – and posing the questions, ‘How does a man see himself?’, ‘How do women see men?’ and ‘How do men see other men?’ – is the ‘Be a Man!’ exhibition at the Sumarria Lunn Gallery in Mayfair, London. 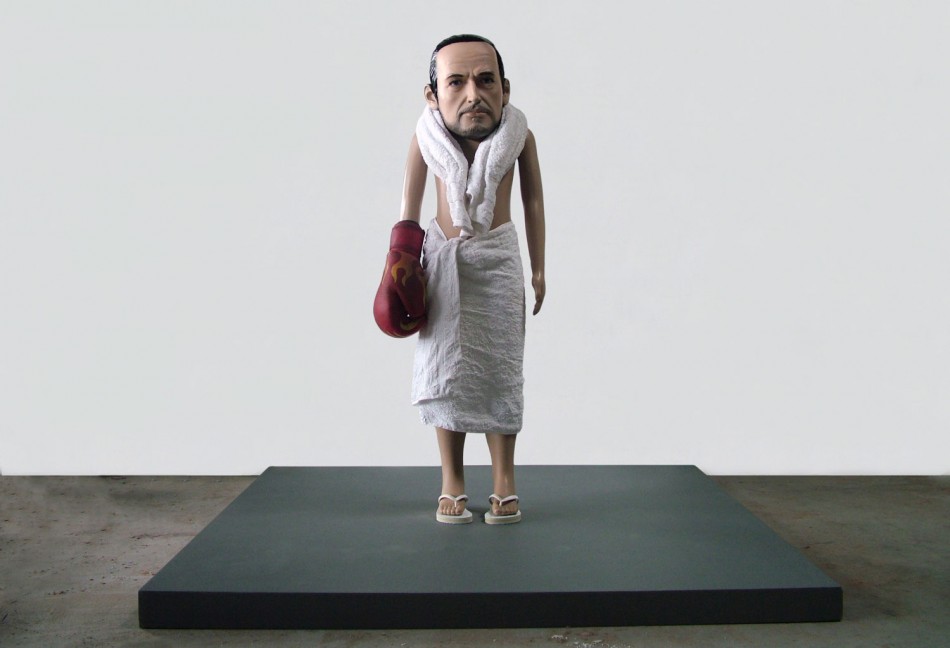 Further pieces detail the complex relationship between cultural traditions and modern-day ideas of masculinity. Photographs by Mahtab Hussain feature British Pakistani men who consider body-building to be as important as their religion; traditional facial hair offset against rippling muscles embodies this paradigm.

Claude Cahun’s work continuously blurs gender lines and challenges the concept of masculinity. One of the earliest autobiographical photographers to explore sexuality, Cahun used her own image to defy the sexual and social norms of her time, the results of which are still relevant today.

The notion of masculinity is one which carries with it many difficulties, especially when it comes to definition. This exhibition intends to explore the concept of maleness further, with the help of evocative artists the world over. So ‘Be a Man!’ and head to the Sumarria Lunn Gallery in Mayfair from 14th March – 19th April 2013. 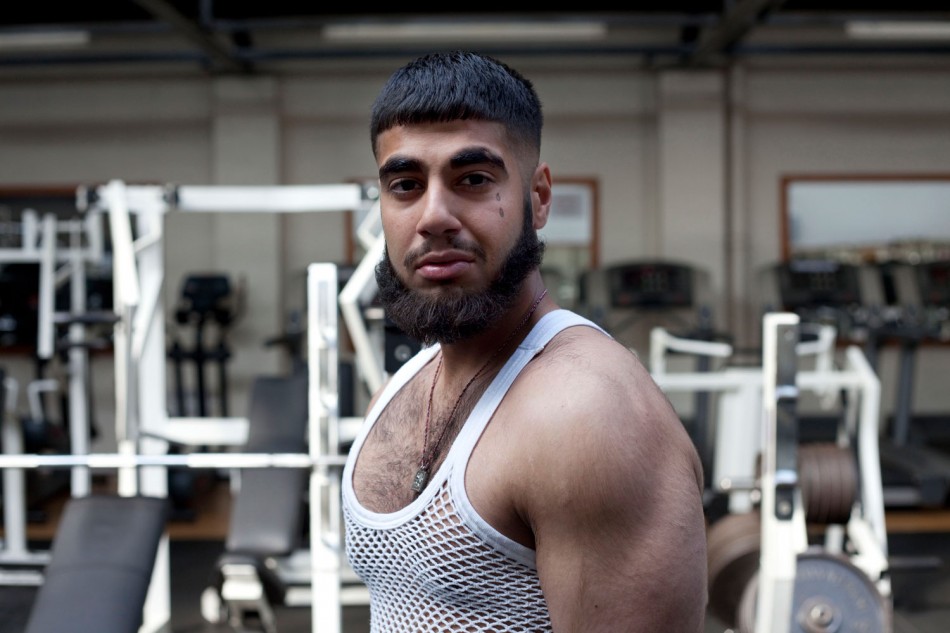