Mateo Arciniegas teams up with stylist  Masha Osorio to bring to life this terpsichorean Schön! online exclusive film. Just in time for NYE, the Super 8 film sees models Bogi Safran, Sloane Pepper and Sol Crusoe gleefully dancing their way through the streets of New York City — chained to the rhythm as we march onto the New Year. 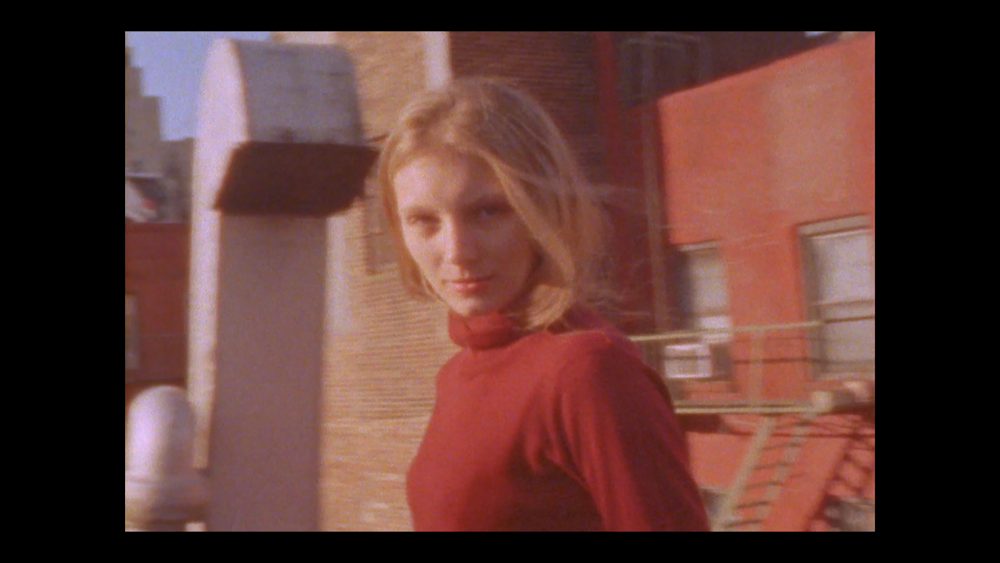 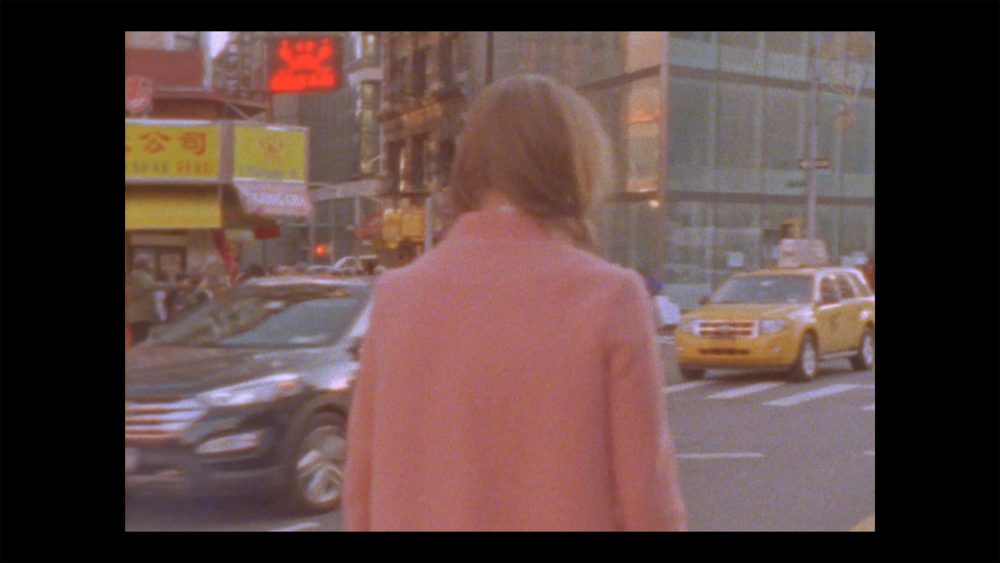 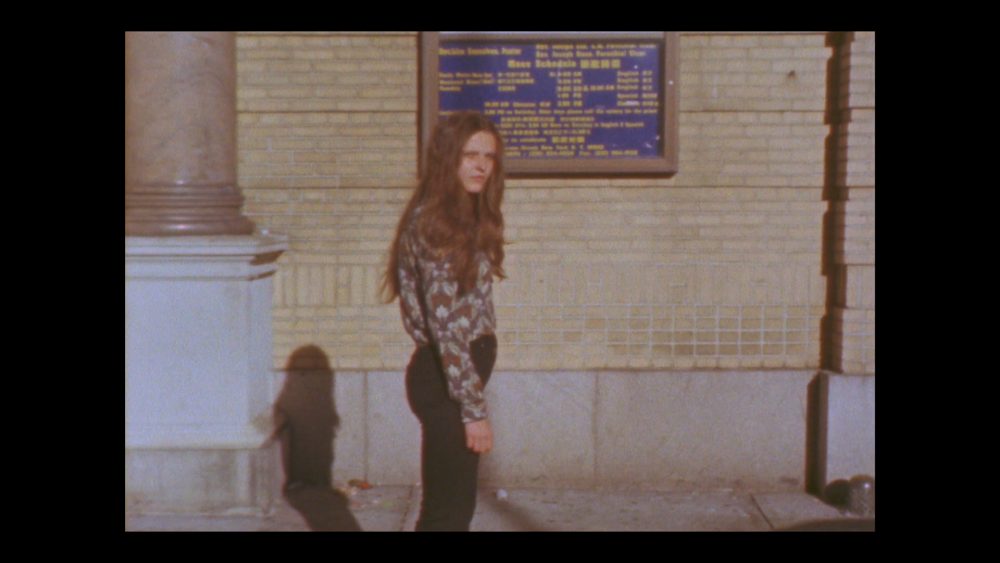 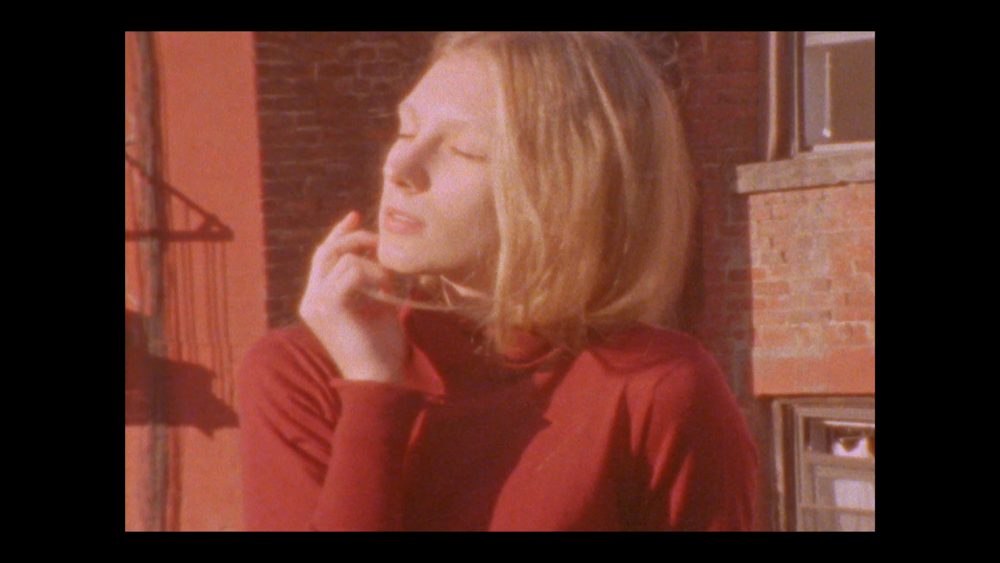 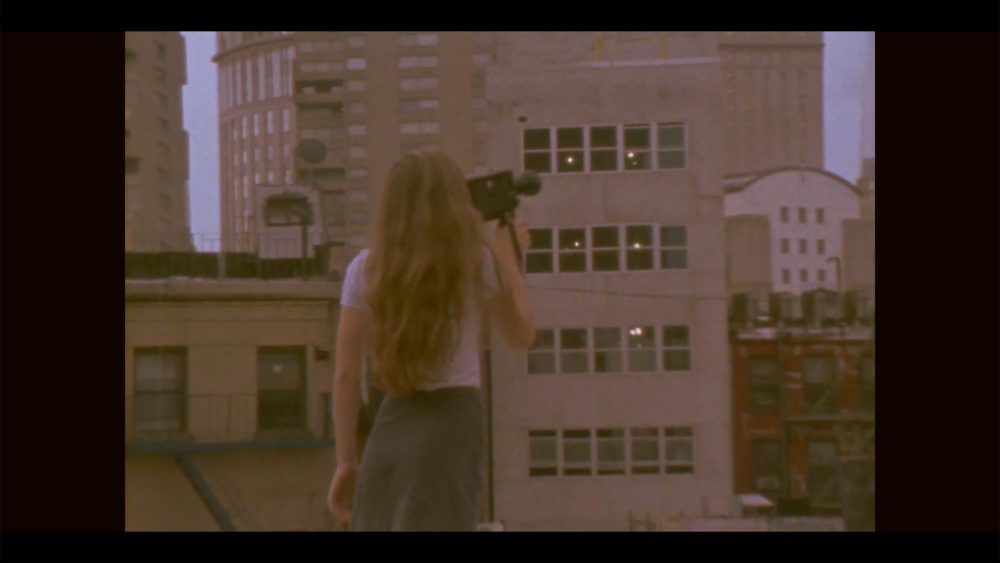 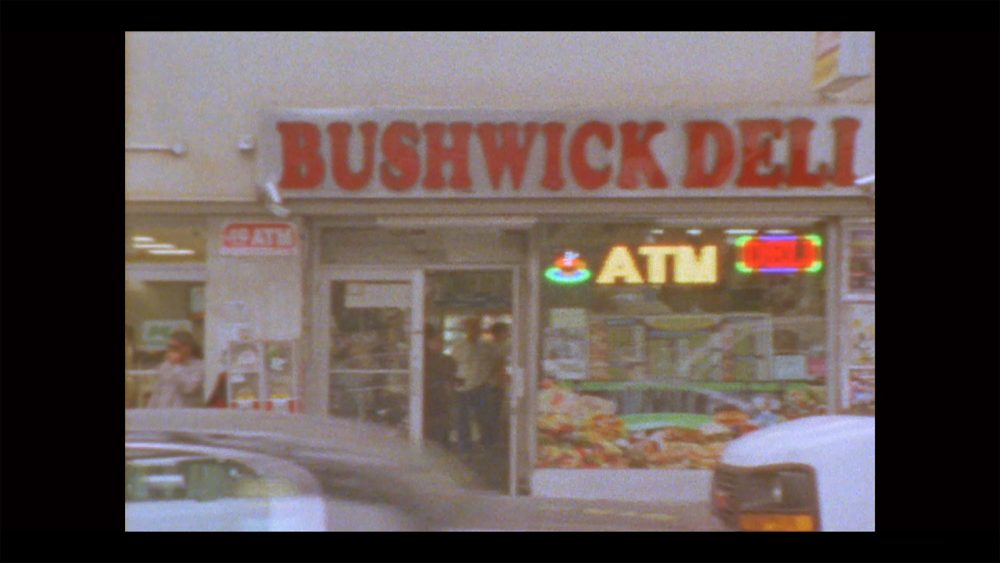