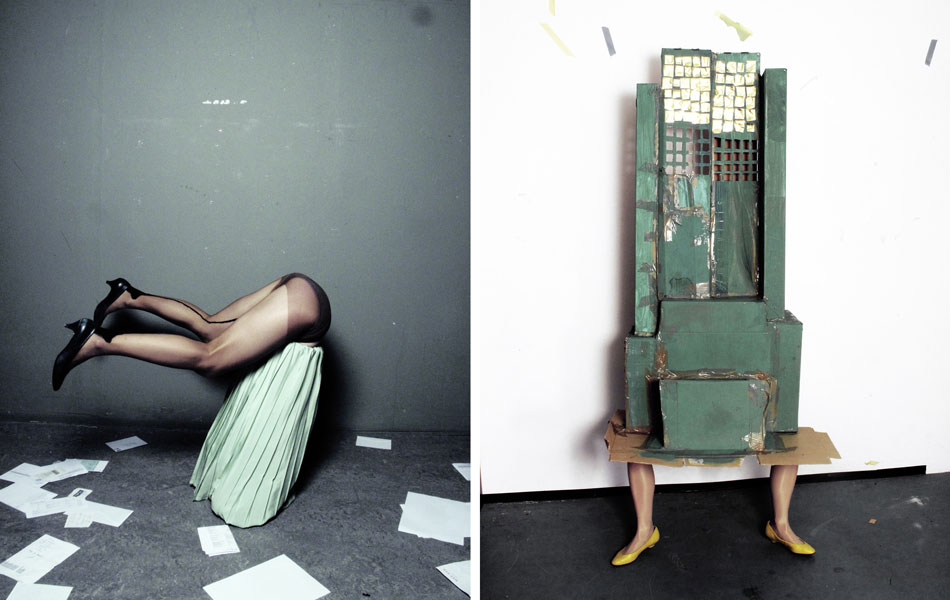 Switzerland will be getting a taste of Isabelle Wenzel’s artwork up close and personal for the first time this June, at an exhibition hosted by Hauser Gallery. Within these photographs Wenzel asks herself, “Who am I? What is the object and what relationship do we have to each other?”

The German artist’s photography consists of eccentric pictures that typically include women bent into an array of shapes and poses. More often than not Wenzel poses as the model herself, her former acrobatic experience coming in handy. The photography featured in the exhibition has a sense of voyeurism as the nature of the images give the impression you are viewing quite a personal, almost private image. The hint of movement in each photograph makes for interesting viewing and Wenzel herself was very much interested in the performance and sculptural aspects that she could create with this series of work. 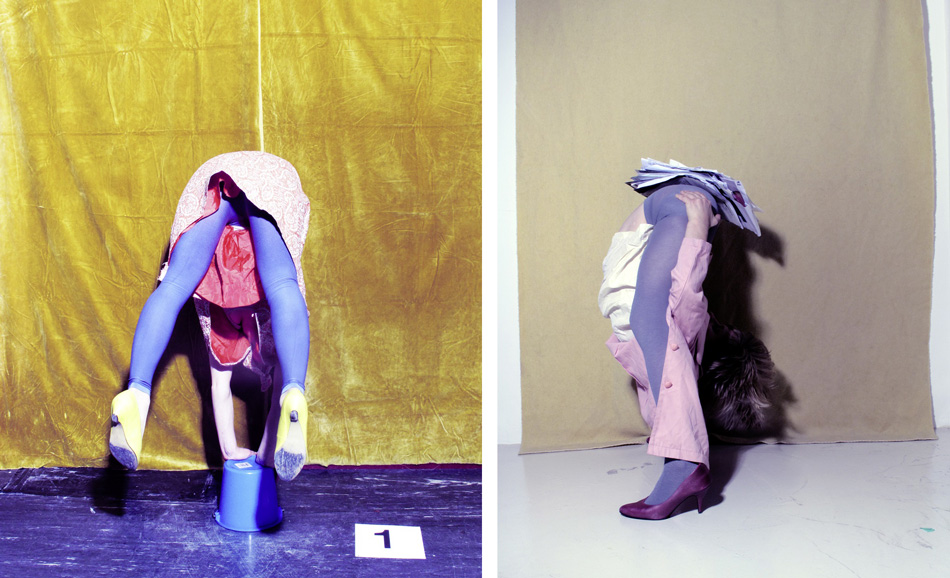 The artist has described her switching from model to photographer and vice versa as a “game” between her and her camera. After setting up the position of the camera she has 10 seconds to find the ideal impromptu pose, a ‘game’ which she sometimes repeats up to 40 times before she’s satisfied with the image.

The end result becomes somewhat of an imperfect perfection, as Wenzel prefers to use the 10-second timer to create something unprepared and unpredictable, rather than using an electronic self-release that allows her more time to plan an exact pose. The uncertainty adds humour to the photo, something Wenzel believes to be a must in her artwork.

Wenzel lives and works in Amsterdam, where she studied photography from 2008 – 2010 at the Gerrit Rietveld Akademy. She has received several grants including the Mondriaan Fonds which she received this year and European Photo Exhibition Award from the Körber-Stiftung Hamburg in 2011, amongst many others. 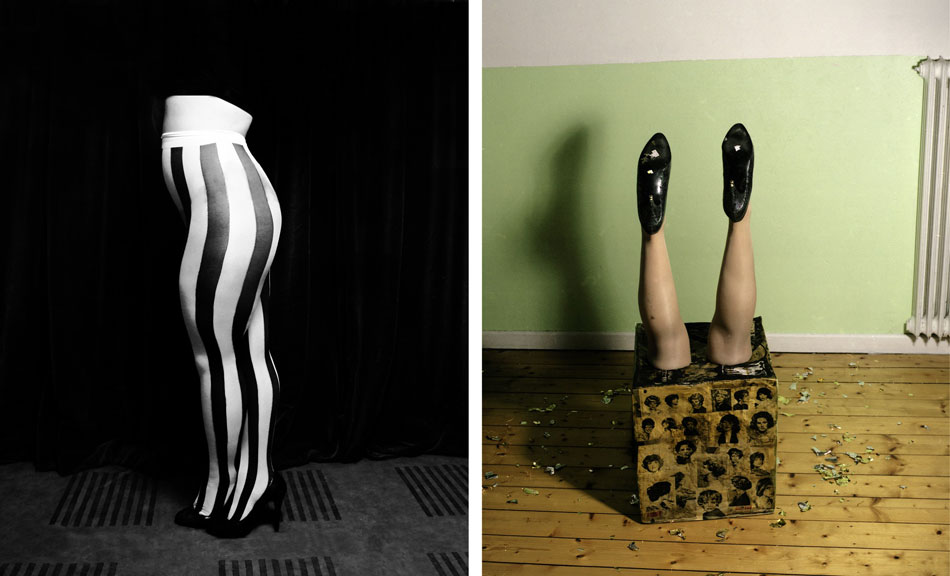 ’10 Seconds’ is open to the public at the HAUSER GALLERY from 20th June – 27th July 2013, for more information please visit: www.hausergallery.ch