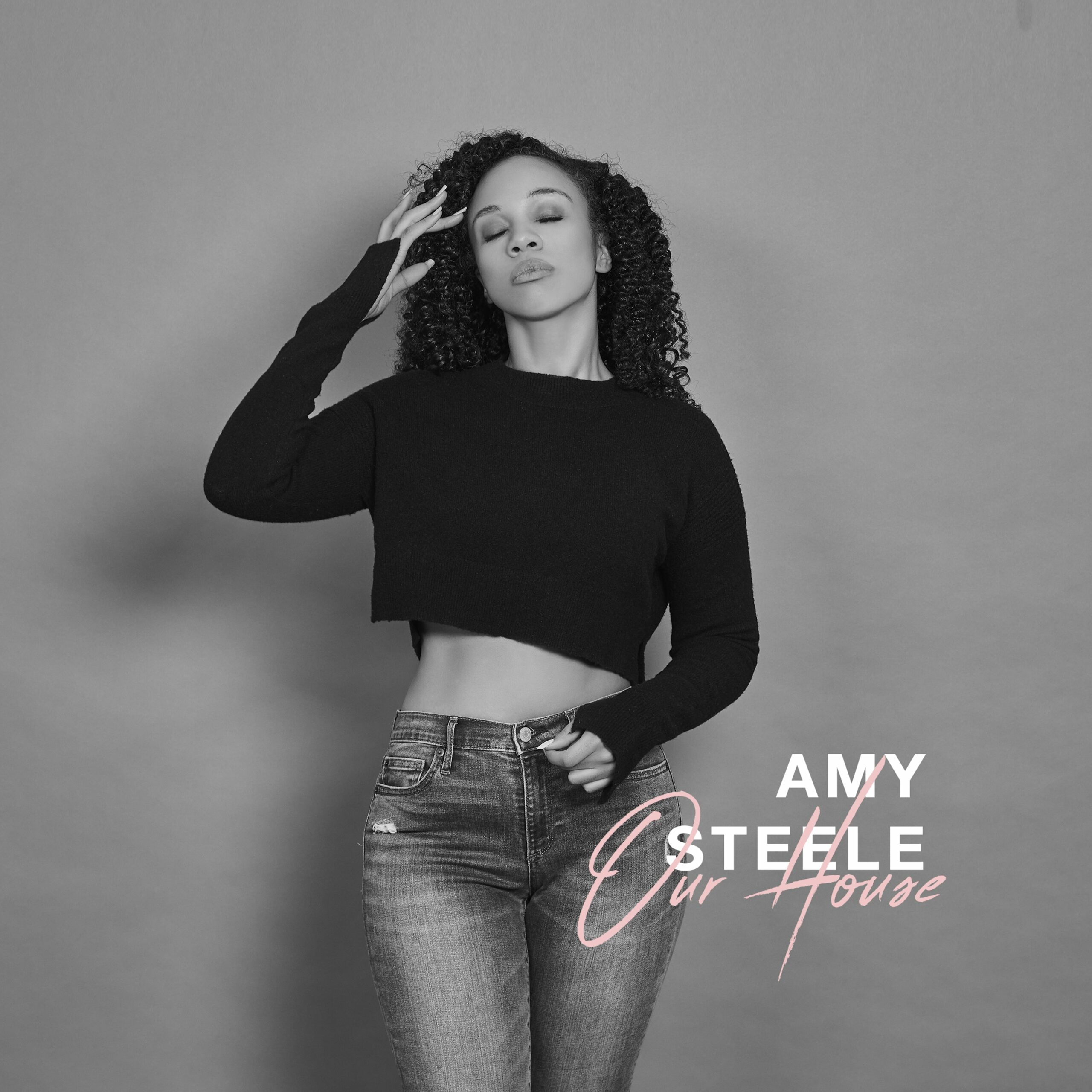 While some have laid low during this pandemic, Amy Steele has been hard at work. The artist is currently preparing for the release of a new series of cover songs, each one recorded over the past few months of social distancing and isolation. First in this series is a flowing, dreamy rendition of Crosby, Stills, Nash & Young’s classic track “Our House”. Steele’s take is a complete reimagining, and it shows considerable promise for the forthcoming covers. Schön! caught up with Steele to hear more about the cover and what she’ll be releasing next.

As a musician, how have you been handling not being able to perform? Has it been a creative time for you, a relaxing one?

The part of being a musician that I enjoy the most is making music — writing something that speaks to me, recording it and developing the sound. That’s the part of music that I love the most, the part that’s an outlet for creativity and melody. So, from that perspective I’ve still been able to do the things that I love the most throughout lockdown. That’s something to be grateful for, for sure, because I know so many other types of artists weren’t able to continue creating throughout this year because they can’t work remotely.

What inspired this series of covers?

I don’t think there was a specific inspiration other than making songs that I love and then singing them as the artist that I am, so putting my own spin on them. I think that each of the covers that I’ve worked on convey an emotion that I was moved by, or a message in particular that I thought was important for the moment we’re in right now.

We’re currently debuting your cover of “Our House” by CSNY. What drew you to this song in particular?

“Our House” is all about finding solace in your home with your loved ones. That feeling of safety and warmth you get from an everyday evening spent indoors. It also has a Christmas-y energy to it. I wanted to make something that was soothing and felt like you could sink into. I think after 2020, we’ve all been confined inside, and it’s been mundane in the sense that we’re all stuck in a limited routine, whereas Our House is a reminder that there’s beauty in the mundane, in the simplicity and warmth of the everyday.

When approaching a cover, how much of the original song is in your mind? Do you consciously try to approach the song differently?

I think the original track still has that same emotion that my version conveys. That’s what drew me to the song: the honesty of it and the feeling behind it, and I definitely still want to keep the song’s essence when I cover it, because that’s why I would have chosen it. Then I work with the producer, Alex Wells, to develop the cover and I sing it in a way that makes sense for my voice, and for me as an artist, and the sound that we’ve developed.

How do you think you’ve changed since we first talked two years ago?

What else can we expect in the future?

I’m releasing a series of covers I have been working on during lockdown over the first part of 2021. Then I put out my first body of work right after that. I’m so excited to put out what we’ve been creating. Thank you for having me again! 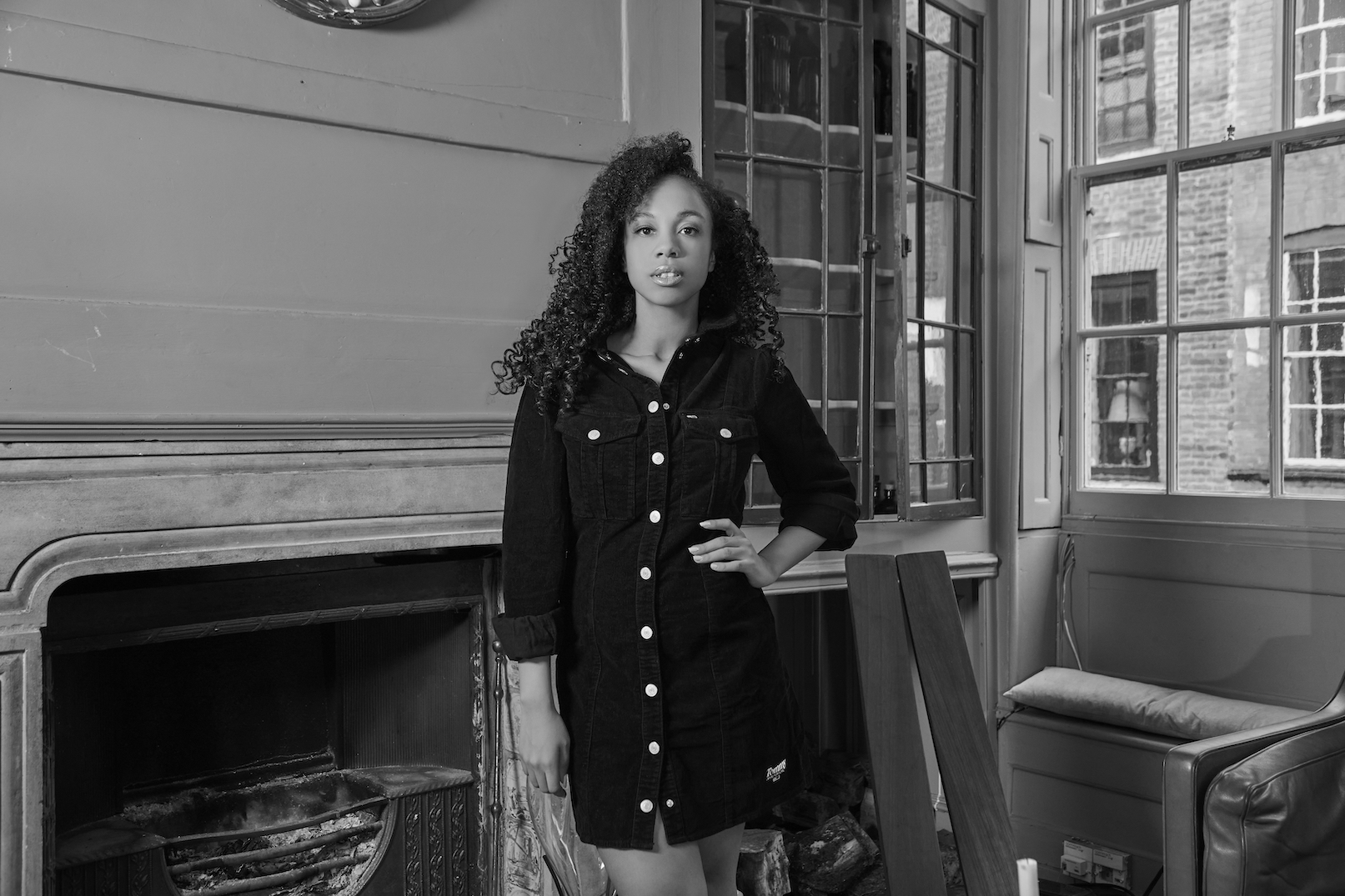