Master creator of a delicious sounding and indeed, looking, electronic pop-type rap, Israel’s Adi Ulmansky is conquering our post-dubstep planet. Sugar sweet with her candy-coiffure, Schön! talks inspirations and aspirations with the young lady who is proving – along with the likes of Azealia, Iggy, Brooke and Grimes – that girls really do run the world. 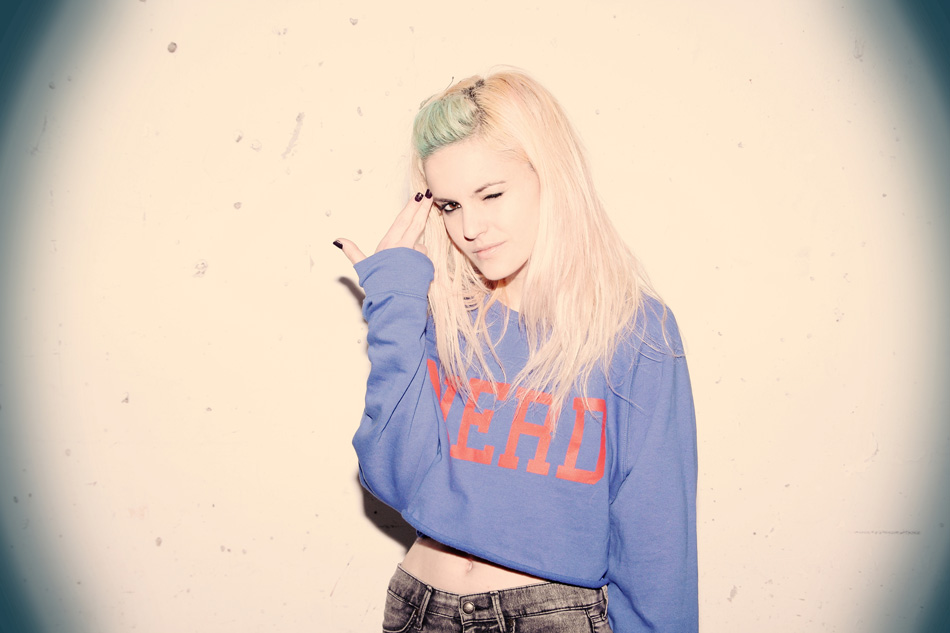 You have noted Radiohead as a huge inspiration to you – what is it about their sound that has influenced your own?

I don’t think that the influence that Radiohead has had on my music is something you can actually hear in what I do. It’s more that they made me realize I am into electronic music. I was always into guitars and drums but once I heard ‘Kid A’ – I just fell in love with electronic music and the whole aspect of producing.

Who else do you cite as inspiration?

You are one third of the band Lorena B – what drew you to pursue a solo career right now?

I am proud of the music we achieved as a band, the things we accomplished and all the fans we got in Israel; but I’ve always worked on other stuff in parallel, like the collaborations with Borgore [‘Someone Else’s’ and ‘Why Does It Feel’]. Working on my own music gives me a way to express exactly what I want to, without having to compromise on anything. It [working as a solo artist] is much harder and much more stressful, but on the other side it is much more rewarding!

What is the Israeli music scene like at the moment? Are there any other artists we should be looking out for?

Israel is very small so there aren’t a lot of musicians, but I must say that those who are out there are doing really cool things and lots of them are very unique. I especially love Battering Trio and Tiger Love.

You have a unique style which transcends your music to your videos and general appearance – is image important to the overall brand of Adi Ulmansky?

I think image is a part of the whole thing which is Adi Ulmansky. I’m here for the whole package – it’s not only music and not only fashion – it’s a way of living, an attitude, something that I live and breathe each and every day that comes out through what I create.

Video plays a huge role in your music, you have worked with filmmaker Vania Heymann and co-directed with Ori Sinai – do you enjoy this aspect of creating?

The videos are as important as the music, and I really enjoy taking part in building the whole visual side of things. I also directed with a friend called Nir Perry, for a new video which was just released – ‘My Heart’ – and it’s such an amazing feeling to see how your idea becomes a reality.

There are some strong female rappers/producers coming out at the moment (Grimes/Iggy Azalea/Brooke Candy/Azealia Banks) are you proud to be a girl in the music industry right now?

I am really proud to be a female producer and to lead the way, just like Brooke, Iggy, Grimes and Azealia do. I think it’s an amazing change, it’s so fresh and different and the fact that it’s no longer a surprise that a girl knows how to produce feels really good.

What is next for Adi Ulmansky?

I’m currently working on new music and I’m going to do a few festivals in Europe and Israel. Two new videos are on their way as well so, lots of work, and lots of fun! 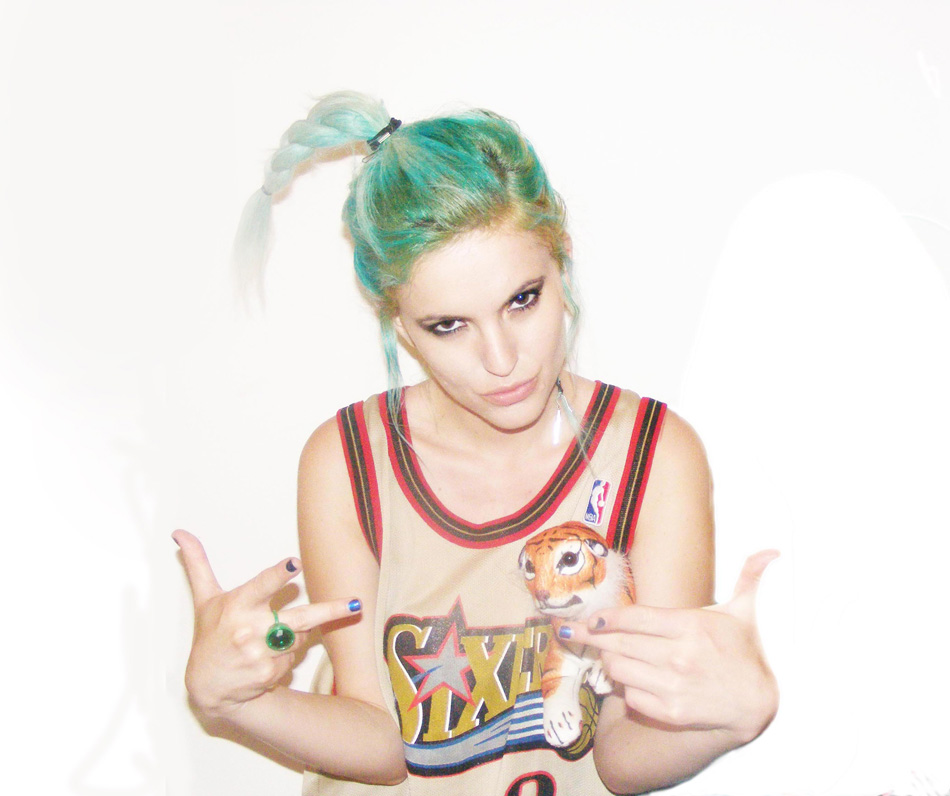