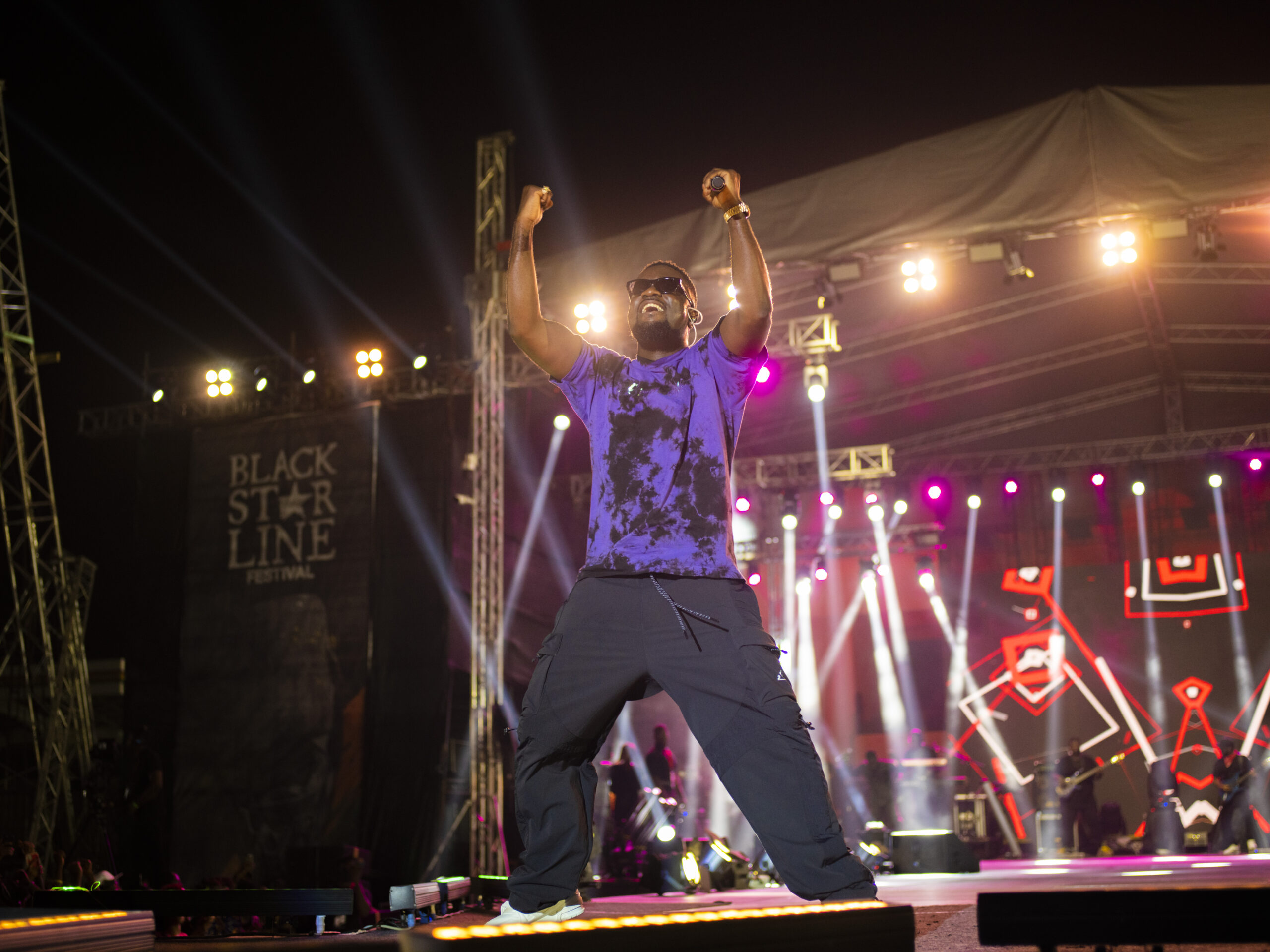 From Amapiano to Afrobeats, the sounds of Africa have officially gone global. Despite a rich history of influence on almost every genre, much of the continent is often missing from the traditional tour circuit. Thankfully, that’s changing. The first weekend of 2023 saw the launch of Black Star Line festival in Ghana’s bustling capital Accra. After a week of social events, over 50,000 music lovers, including stars like Comedian Dave Chapelle, showed up to see artists like Erykah Badu, T-Pain and festival founders Vic Mensa and Chance the Rapper perform. The free concert also gave a platform to local favourites like Sarkodie and Asaaka Boys. Schön! captured the festival’s promising debut. 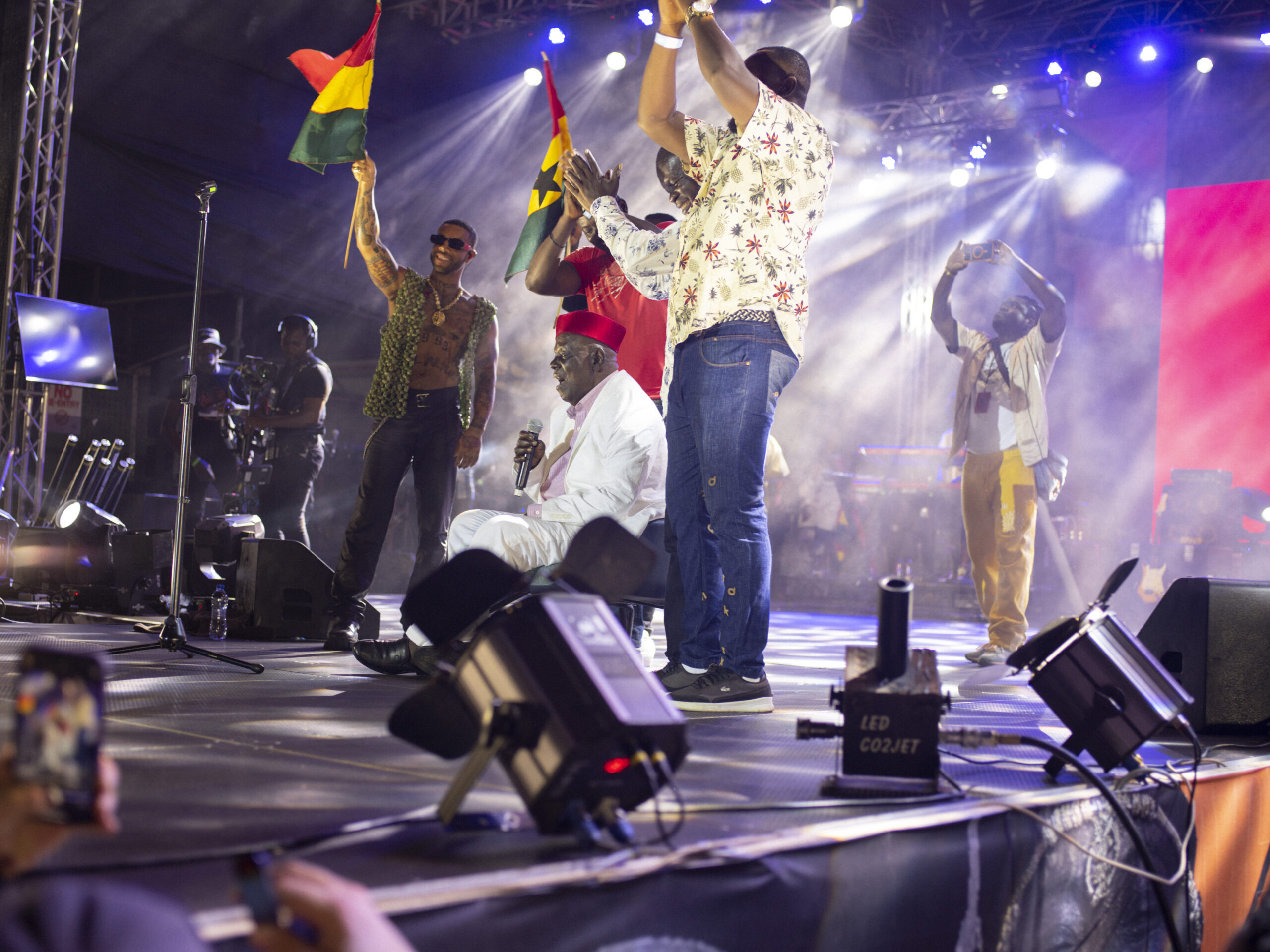 Since Ghana’s Year of Return back in 2019, when the government commemorated 400 years since the first enslaved Africans arrived in the US, the country’s capital has become a cultural hub for creatives and sun seekers across the Black diaspora. December and New Year are the peak of Accra’s social calendar so it was perfect timing to finally bring the international stage to Africa. “The idea for the festival came after I sat back and looked at how we as Black American artists have performed ten-times over in places like Europe before we ever make it to do a show in Africa. It’s the same with travel as well,” says Mensa who was raised in Chicago and has Ghanaian heritage. “I’m starting this festival so that we can not only perform for our African fans, but it is also my vision to immerse the artists in Ghanaian cultural experiences while they are here.” 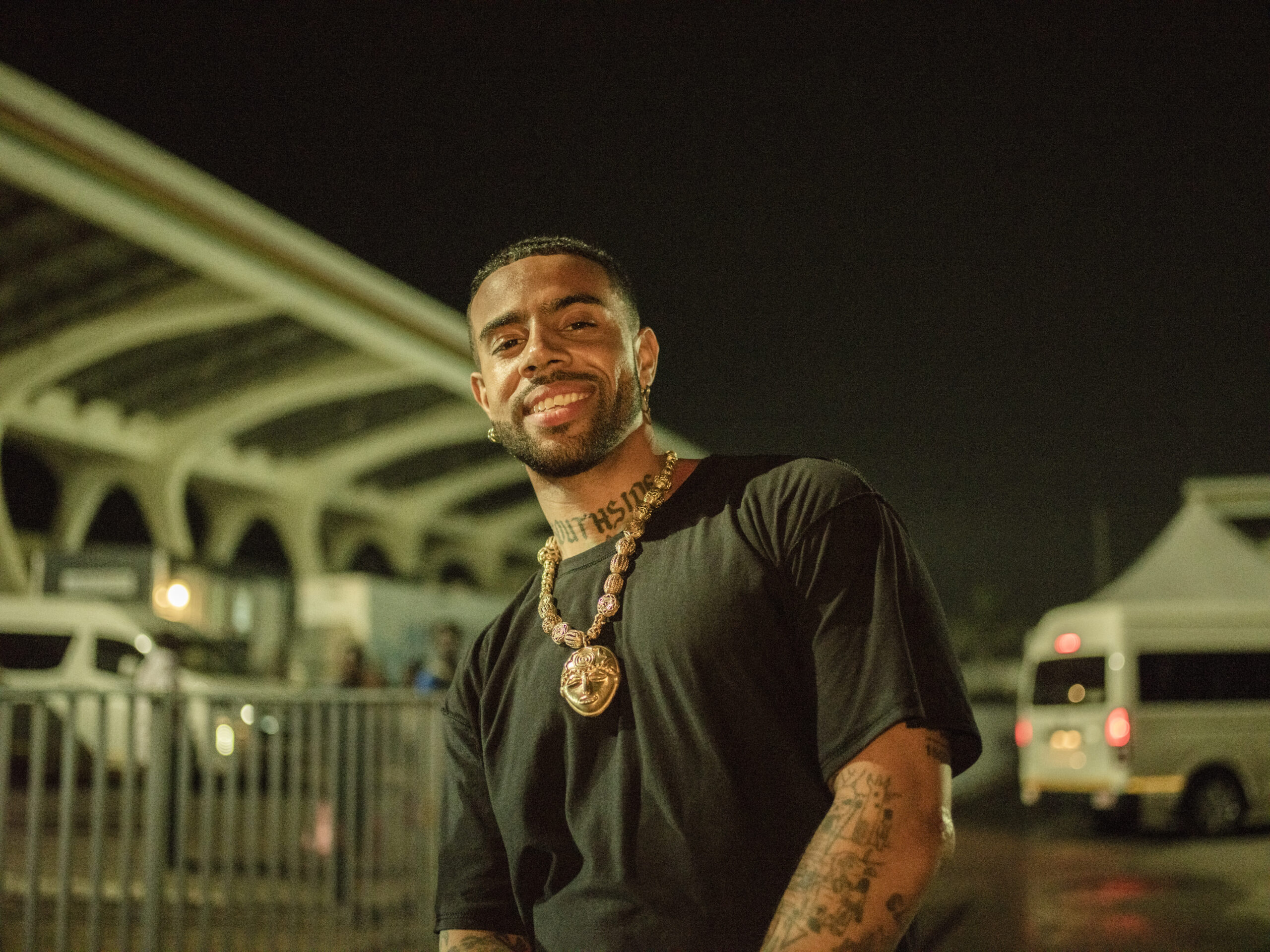 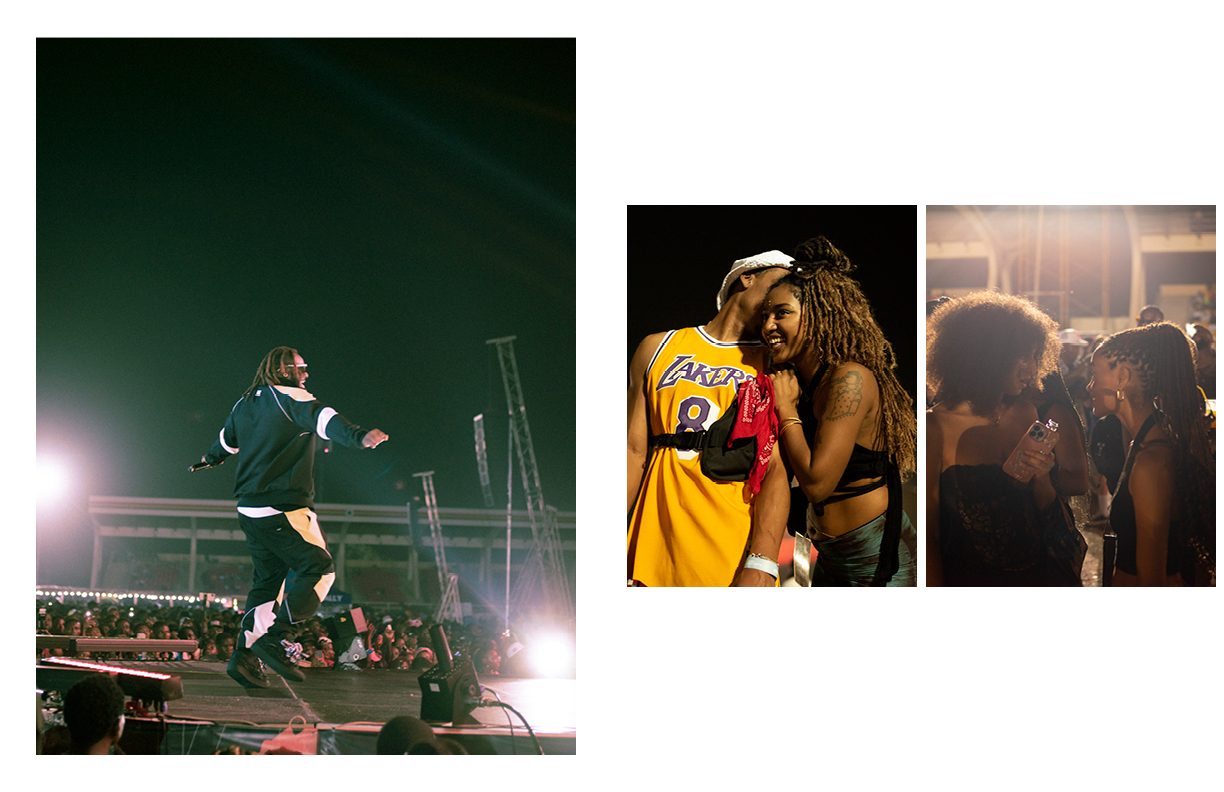 In both his music and creative projects, Mensa is always finding ways to uplift the communities that he represents. By decentering the west and prioritising inclusivity with free tickets, he’s using his platform to show the world what Ghana has to offer. “Many things that are going on in Ghana right now, based off of the influx of tourism, are quite out of reach for the average Ghanaian. I think that in making it a free festival, it’s just changing the landscape a little bit and creating our own narrative. Now is the time for Black Americans to get to Ghana because the momentum is there, thanks to events like the Year of Return. Ghana is welcoming us back home.” 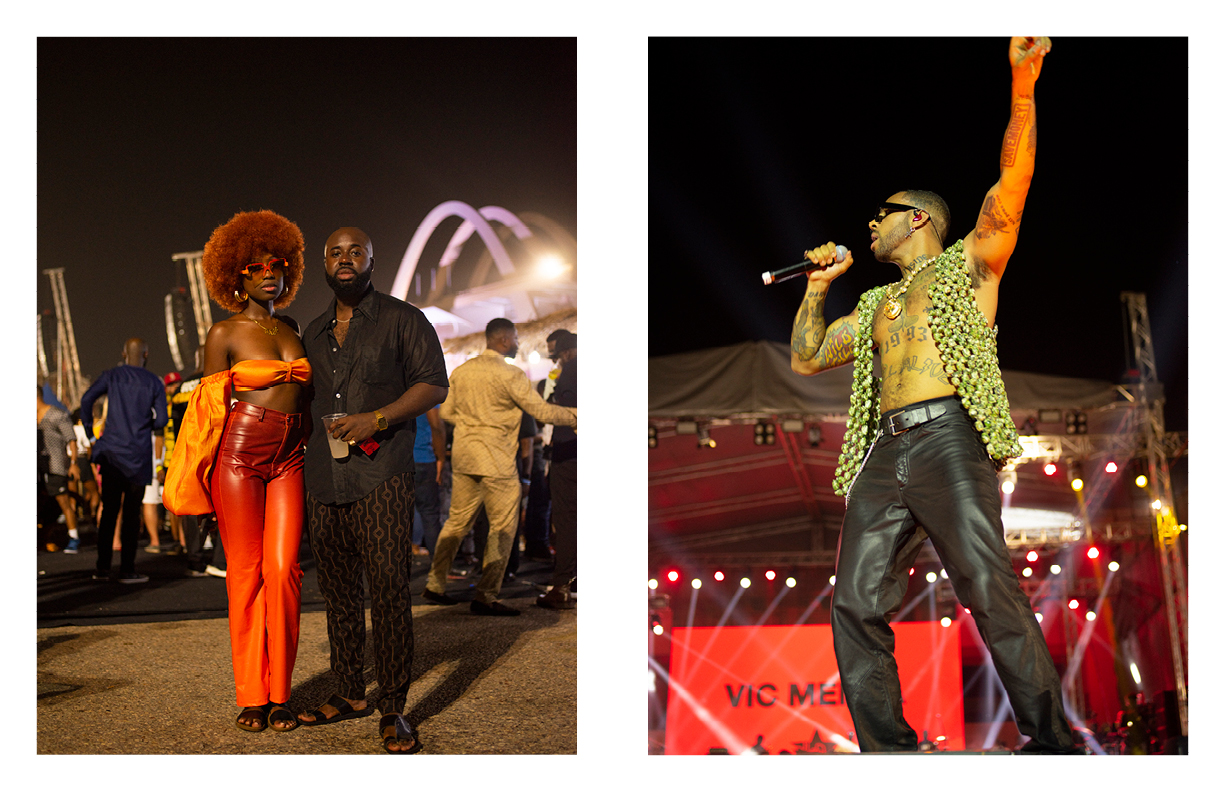 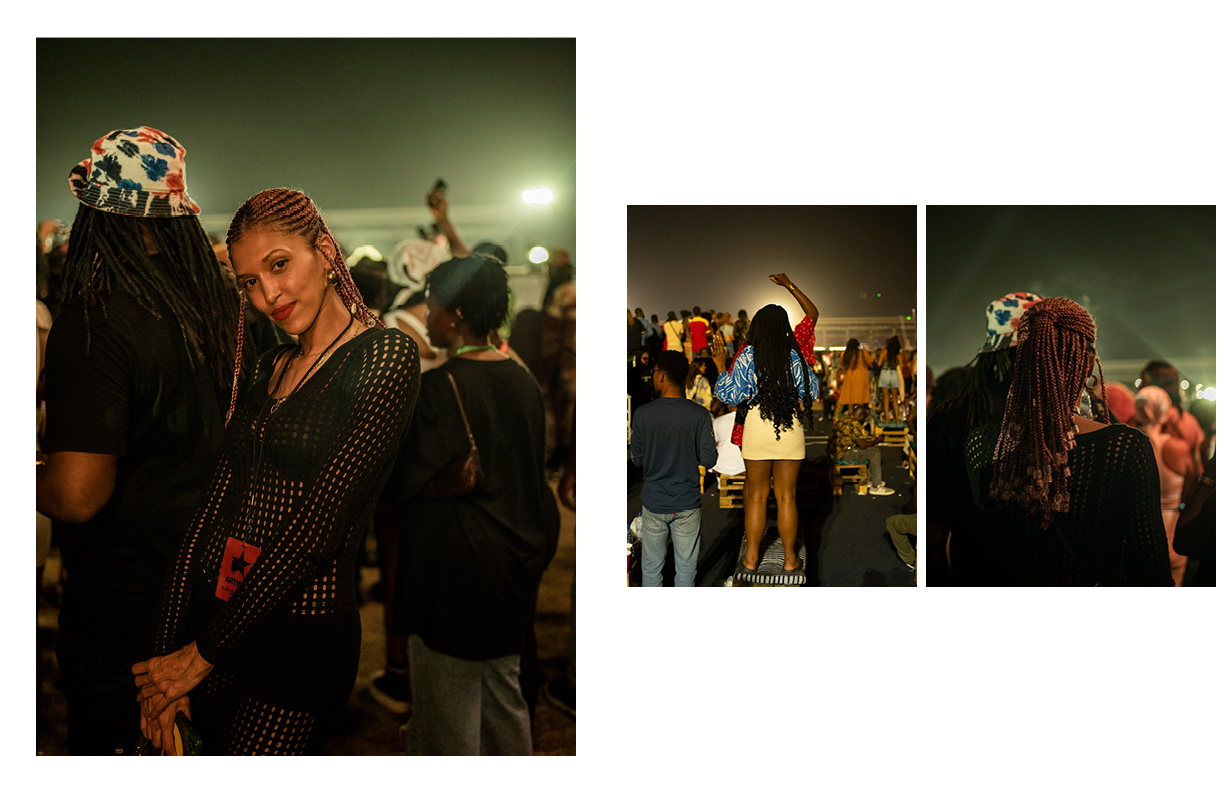 Mensa says that he decided to start the festival with long term collaborator and fellow Chicago star Chance the Rapper back in 2o21 during a visit to Ghana. “Out of the blue, Chance told me he wanted to come. When he came, it was an opportunity for me to really step into that role that I’m speaking of, being a bridge between my people on either side of the ocean, while welcoming him to Ghana and giving him an experience of the country, I told him about this festival that I had been conceiving.”

In its essence, the festival is much more than just music. It’s a chance to re-tell Africa’s story from the voices that know it best. “I’ve had the immense privilege of growing up with knowledge of my ancestry and culture, that has been stolen from most of the people I hold most dear in this life,” says Mensa. “That privilege comes with responsibility and opportunity.” In only its first year, Black Star Line festival is already building an honourable legacy. 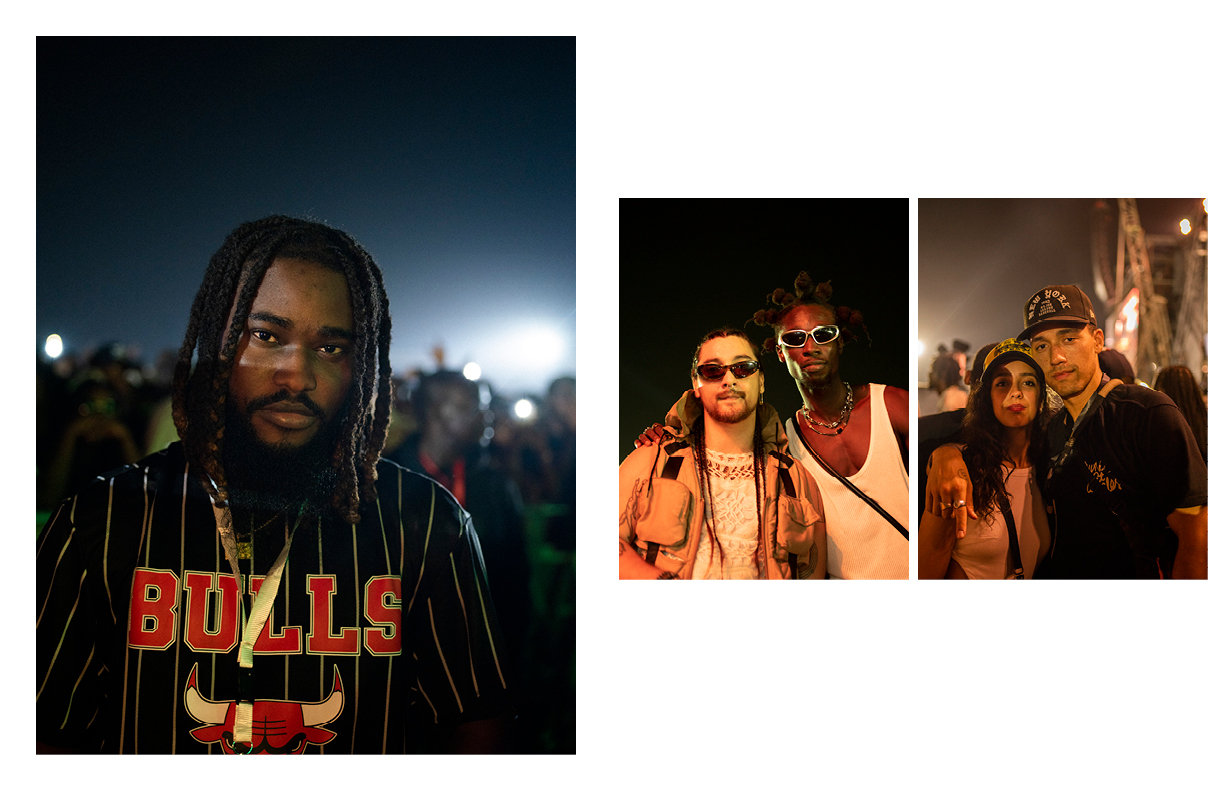 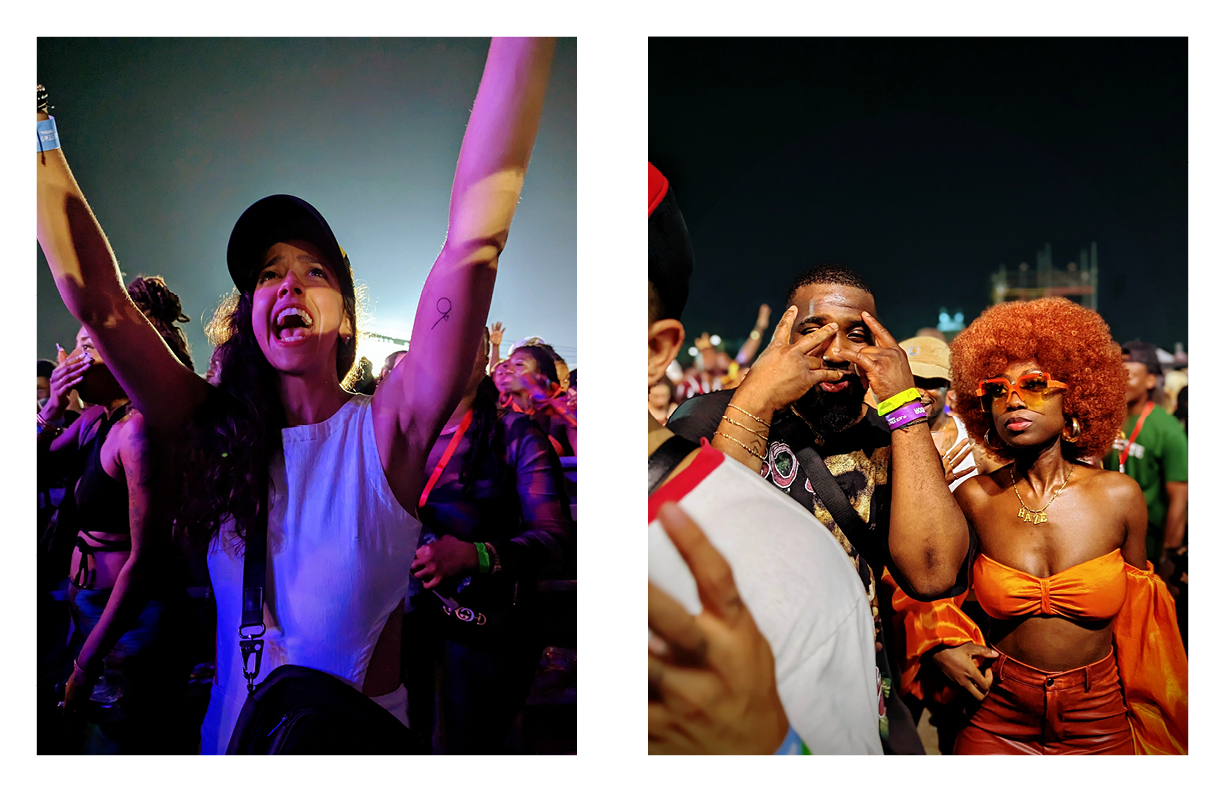 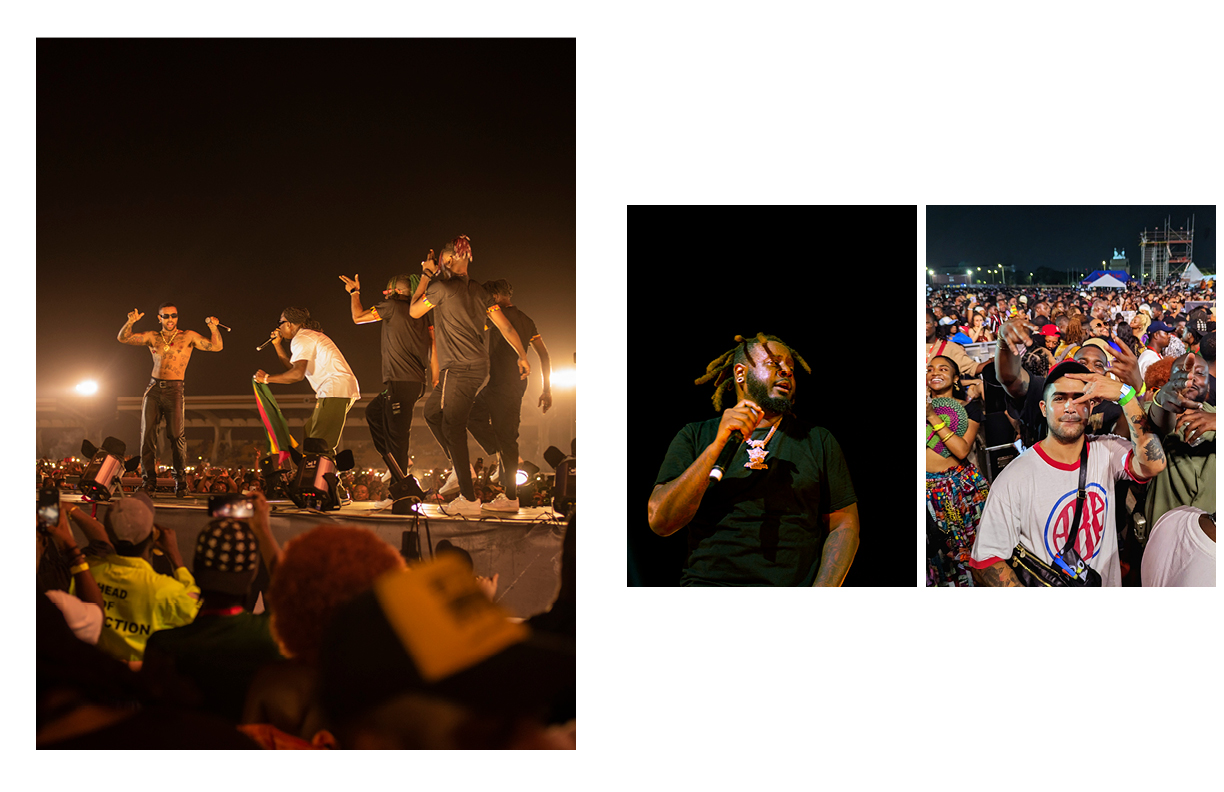 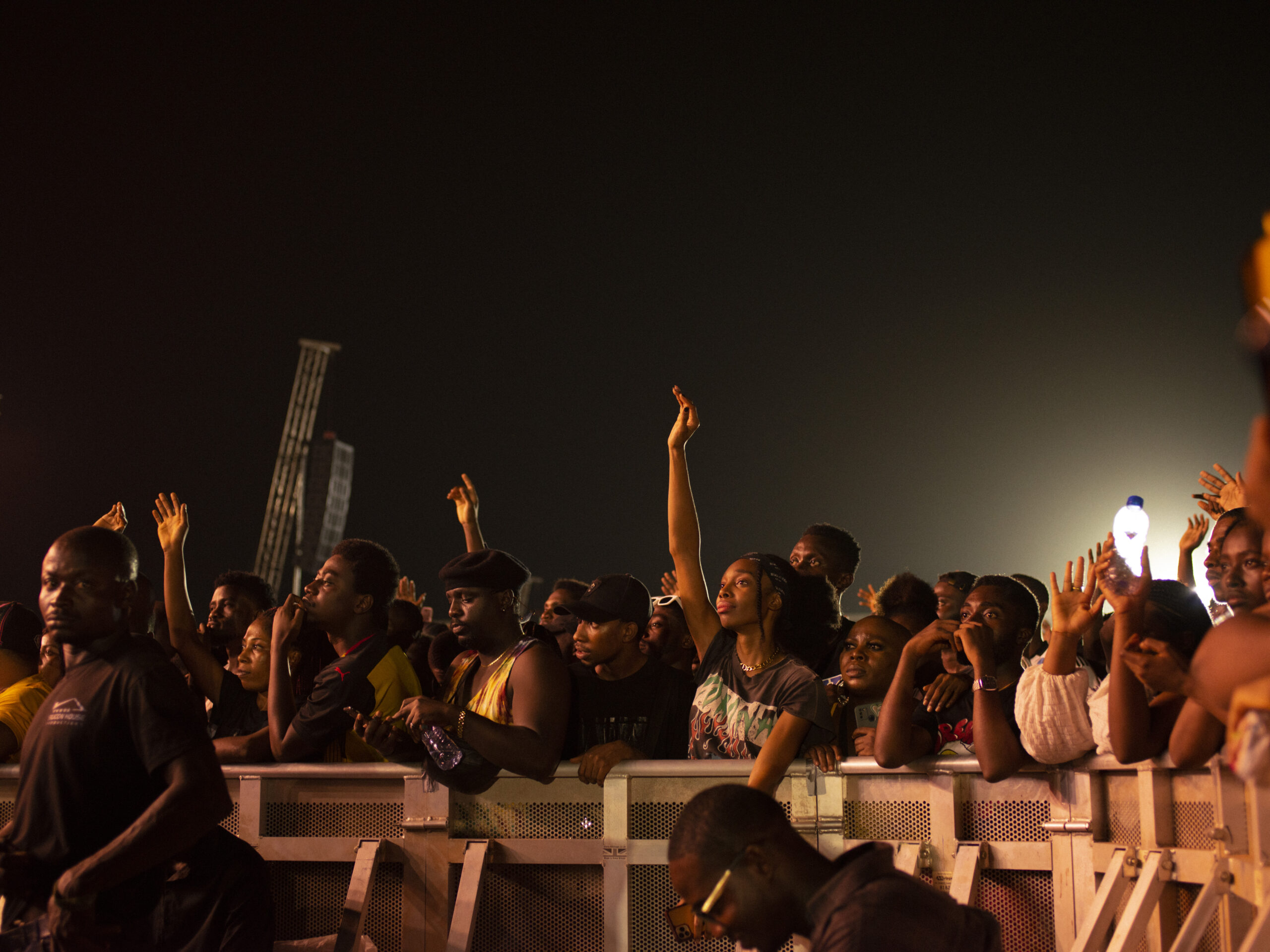