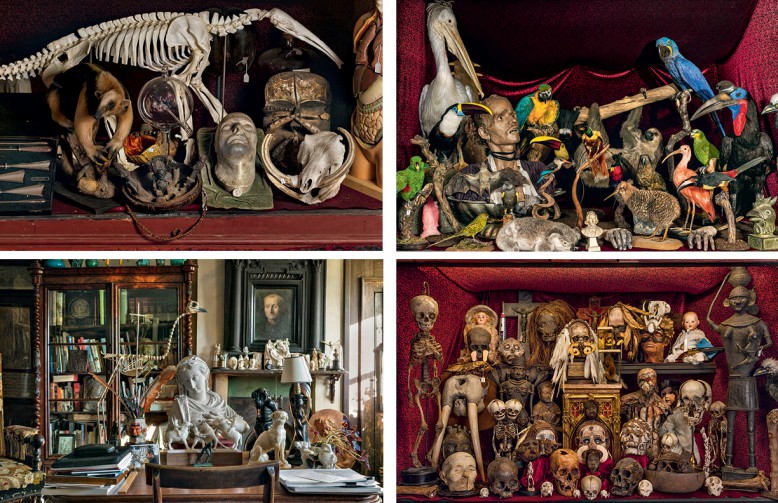 As the Chancellor of the Last Tuesday Society, organiser of the elaborate Tableaux and host of the famed masquerade balls, it is probably not too surprising to see Viktor Wynd publish a book about all things weird and wonderful. Cabinet of Wonder, published by Prestel in October 2014, has been described by Derren Brown as a ‘dark romp through miscellanea of the macabre,’ which, in hindsight, is probably the most apt way to describe the book. A treasure trove or ‘Fantasy Wyndworld’ of all things peculiar, antic and archaic, this book is a grand tribute to Mr Wynd’s somewhat idiosyncratic taste.

The book gives us a glimpse into esoteric spaces that are lovingly curated by dilettantes, bohemians and artists. These vary from the sublime, such as Errol Fuller’s superb display of taxidermy, using hummingbirds, to the bizarre in the form of celebrity excrements kept in Viktor Wynd’s shop.  Photographed by Oscar Proctor and illustrated by ‘theatre of dolls’ this book encourages amateurs to start their own collections and argues that it can be done on a budget. To coincide with the publication of the book, the Viktor Wynd Museum on Mare Street, in Hackney, opened on the 7th of November 2014. 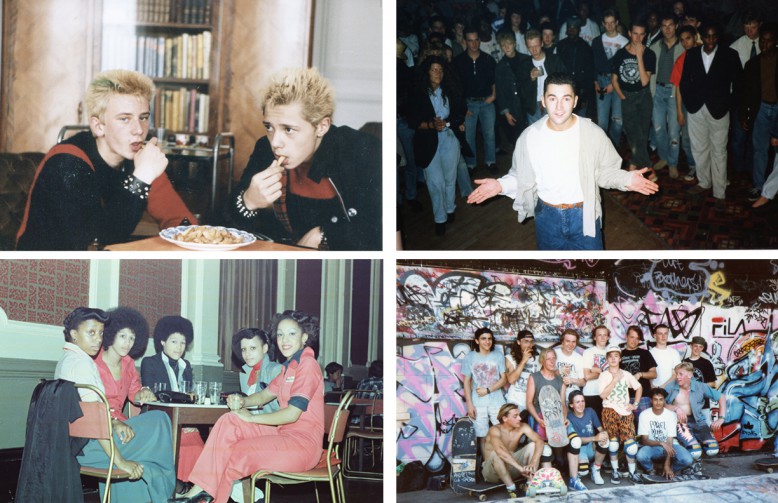 In the introduction for What We Wore, published by Prestel in November 2014, Ted Polhemus sums up British style as ‘What people in other countries might just about wear for Halloween, people in Britain flaunt 24/7’. Nina Manandhar with Eve Dawoud have managed to collect the most eclectic collection of photographs to chronicle the personal history of everyday British fashion in this book.  Photographs focus on youth culture, which is unsurprising considering that Nina Manandhar’s work uses various media to examine contemporary British youth identity.  From black-and-white photos taken with Rolleiflex cameras and Polaroid party shots, to 35mm film and digital selfies, photographs included have been taken by anyone from the average British person, to Tracey Emin and DJ Harvey. What We Wore encompasses the worlds of punks, ravers, grime kids and everything in between. In addition, the book features intriguing personal stories and anecdotes that document changes in style and street cultures in Britain from 1950 to 2010 through the lens of people living in it. 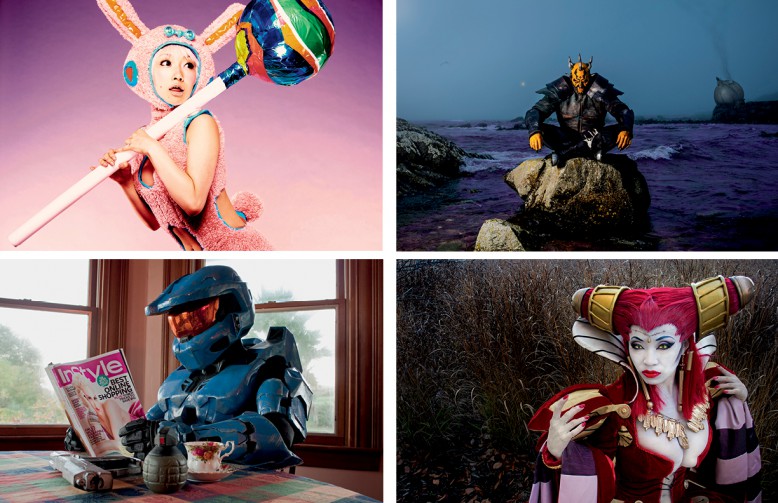 In August 2014 Prestel also published Cosplay, edited by Brian Ashcraft and Luke Plunkett. Filled with striking images from around the globe, this book celebrates Costume play – or ‘cosplay’ – as the art of dressing up as a iconic pop culture character. The book explores the history and current landscape of cosplay and discusses the creative process of making the perfect costume. Examining the evolution of cosplay in the last 100 years, with its shift from the fringes of society to the spotlight of modern culture, the publication explores the transition of ‘cosplay’ from a hobby to a global phenomenon.  The book features a large collection of photos ranging from a woman dressed up as Maleficent, and a man looking like a very realistic superman to a sublime Savage Opress costume. The end result is a celebration and an insight into a fascinating world of make believe.