Presenting its international project of cultural and social exchange, Timberland introduced #INMYELEMENT this summer. With Life Swaps, a project which offers a traveller’s view on modern lifestyles, Timberland breaks down barriers between countries, proving just how cosmopolitan our lives have become. Bringing together four figures of creative industries from four different European cities, namely Barcelona, London, Milan and Berlin, #INMYELEMENT orchestrates life swaps over the space of a weekend. It all starts with a piece of paper and a list of things to do over three days in a specific city: the rest of the journey relies on the individual to explore the hidden realms of the city.

First off in the series, industrial designer Marc Morro hails from Spain, and fills the shoes of Sam Smith, a writer based in London, for the space of a weekend. Marc Morro originally studied industrial design at the world-famous Elisava School in Barcelona. Now based full time in Barcelona, Morro runs Surtido, a collective project which holds workshops for designers. With a career that has seen him earn the 2010 Barcelona City Award for his designs, Morro has been prolific not only in furniture design, his real passion, but also opened Otrascosas de Villar-Rosàs gallery, and launched the Pecha Kucha in Barcelona. The majority of his time is dedicated to AOO (Altrescoses Otrascosas Otherthings), a project that he launched with Oriol Villar and Clara Quintana, which specialises in furniture design. With this in mind, Morro’s curiosity for all things creative and for all things related to design, Sam Smith has left a varied list of suggestions to fill his time in the British capital. 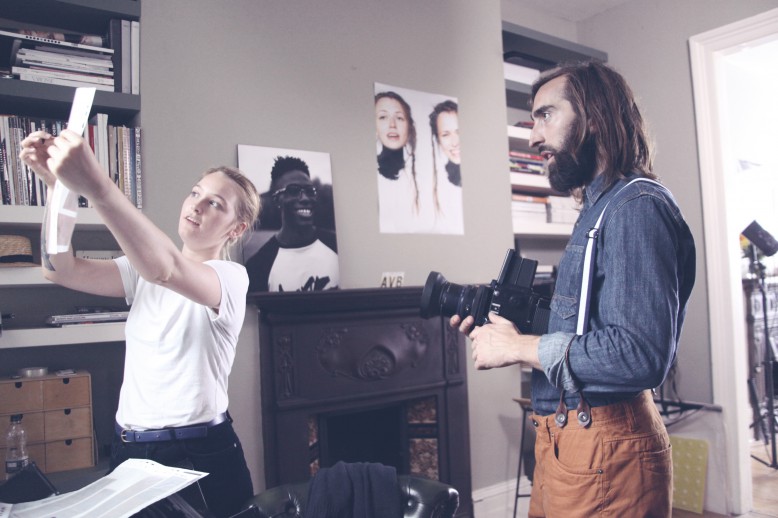 As Marc Morro arrives in London, and discovers Sam Smith’s home, so do a short but intense two days of activities begin. Indeed, Sam Smith has left a succinct but busy list of recommendations for his life swap partner. He has also orchestrated social occasions for Marc Morro to meet up with his friends and colleagues. As the editor of Breaks Magazine, Sam Smith has suggested Marc Morro meet up with his colleagues over the course of the weekend for an insight into his London lifestyle. He joins the Breaks team and doesn’t hesitate to get involved, photo documenting an interview in the process. Discovering the city from an insider’s perspective, Marc Morro exploits the vast and exciting possibilities of #INMYELEMENT, as he experiences the city as if it were his own hometown. 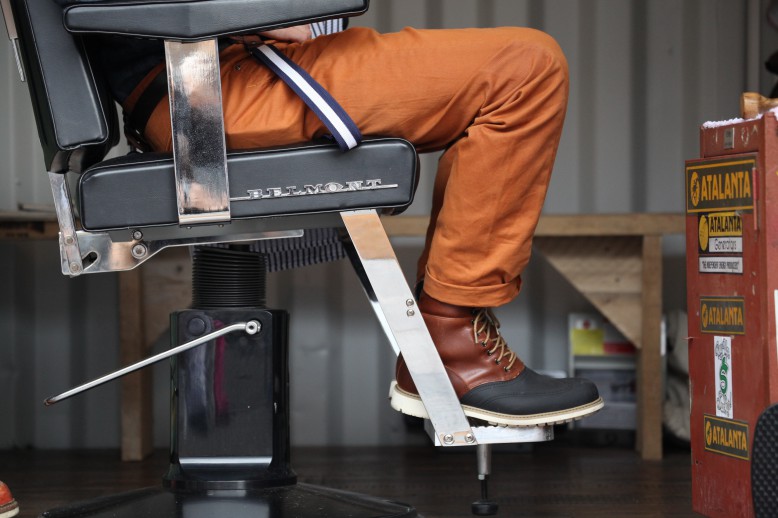 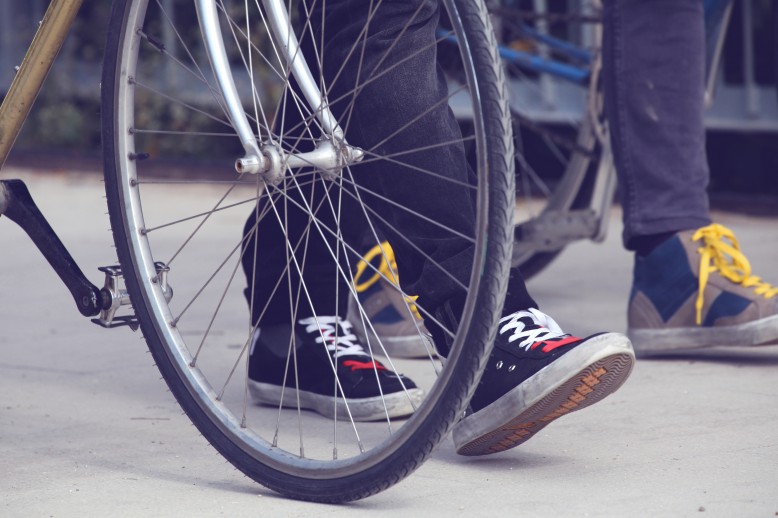 The weekend takes him allover London, from Peckham, where, upon Sam Smith’s recommendation, he heads to Peckham Pelican, to Broadway Market, where he discovers the wide variety of food from all over the world. Morro dabbles in fishing in Regent’s canal, and heads to London Fields with Sam Smith’s friends for an ever-so-British barbeque in the park. A short stop at a London barber provides him with the opportunity of having his beard trimmed, while a visit to Pages of Hackney means Marc Morro finally gets his hands on a book he has been looking for. 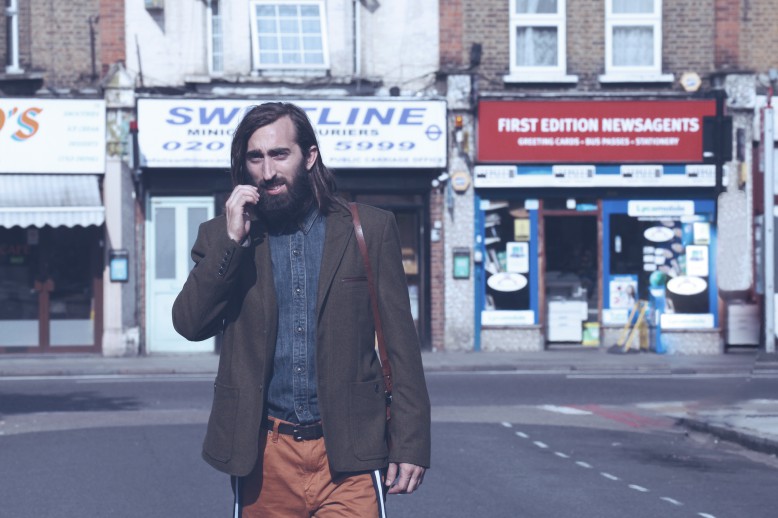 Presenting these city-scapes to the four travellers from a personal and insiders perspective, the exchanges introduce the vast and intriguing possibilities of #INMYELEMENT. A final stop-off in Peckham means that Marc Morro meets Sam Smith’s colleague Anna Victoria Best, a photographer who contributes to Breaks Magazine. After getting along like a house on fire, Anna asks Marc to pose for her. The portrait immortalises the exciting, eye-opening weekend that Marc Morro spent in London.

Discover more with the hashtag #inmyelement.