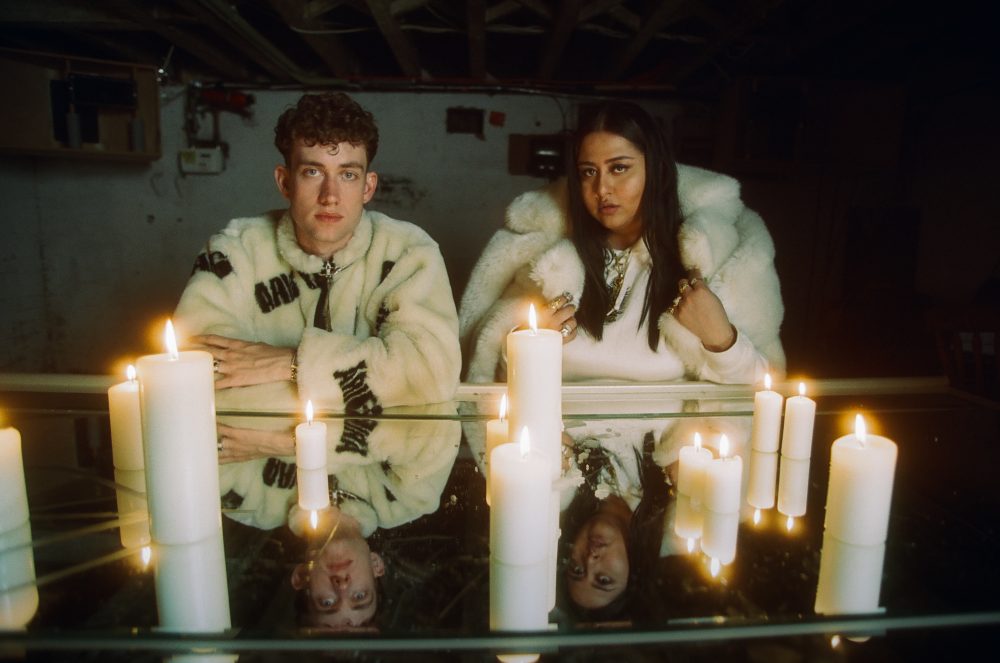 Today, June 27, London duo 13XL released the music video for their single “Frosty Tips,” directed by Nathan Sam Long. 13XL works in a space where artists like Lil Peep and Juice WRLD have previously made waves. But 13XL has a sound all their own –  Scott Bowley employs emo, noisy guitar patterns honed during his time with the band Crushed Beaks, while bandmate Xena Hussain meshes her poetic lyrics and melodies with trap-influenced beats. The result is a moody, full sound sure to catch your ear and keep you hitting repeat.

The pair may seem like an unlikely team. Bowley’s presence has been felt in underground music scenes for quite some time; the techno party he co-runs, World Unknown, was once heralded by Vice as “London’s Wildest Night Out,” and he still records with the aforementioned Crushed Beaks. While always interested in music, Hussain came to attention for her spoken word pieces, which she would regularly perform at poetry jams. The two met through friends and, after realising the creative potential they had together, moved into an old pub they would later convert into a recording space.

Music produced by the group took the name 13XL, and soon, the duo was playing shows ranging from illegal events in South London to Milan Fashion Week parties. All the while they were developing their sound, generating buzz – and picking up fans. 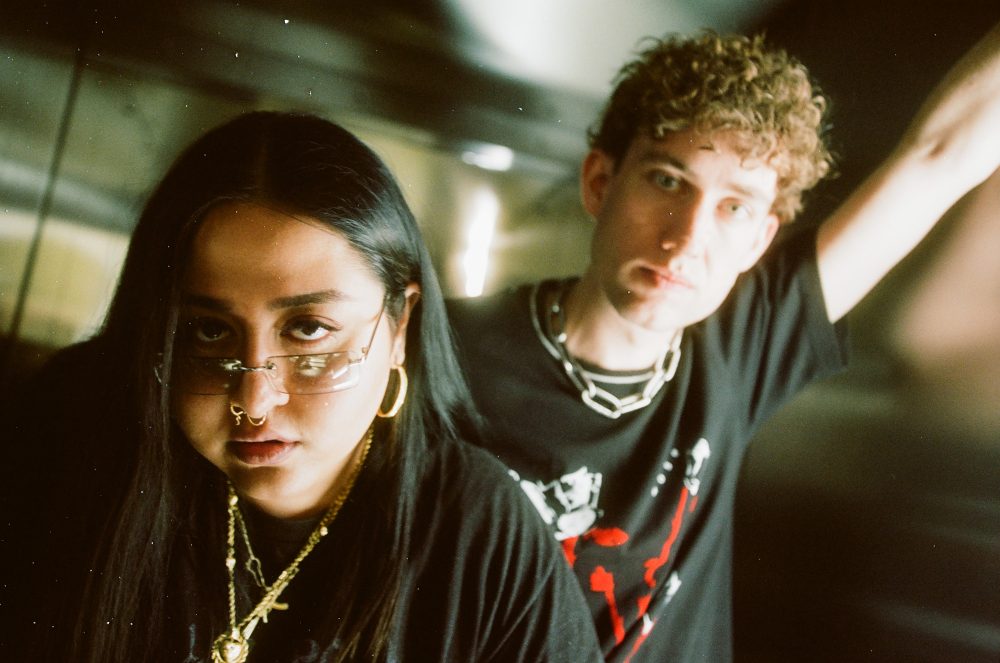 For “Frosty Tips,” the band joined up with South London trap and drill producer Tweeko, known for his single “The Coldest Link Up.” Tweeko added booming bass hits and percussion to the track, emphasising its lyrical themes of overwhelming desire.

“Frosty Tips is a heart-in-your-throat song about a crush, but it’s really about those nerves, and especially about frustration,” Hussain explains. “Sometimes the crush is a crush, sometimes the crush is just the will to get through a day. I think that kind of visceral frustration is something we’re all feeling more as an increasingly anxious generation being poked and prodded at and pressured in so many different directions.” 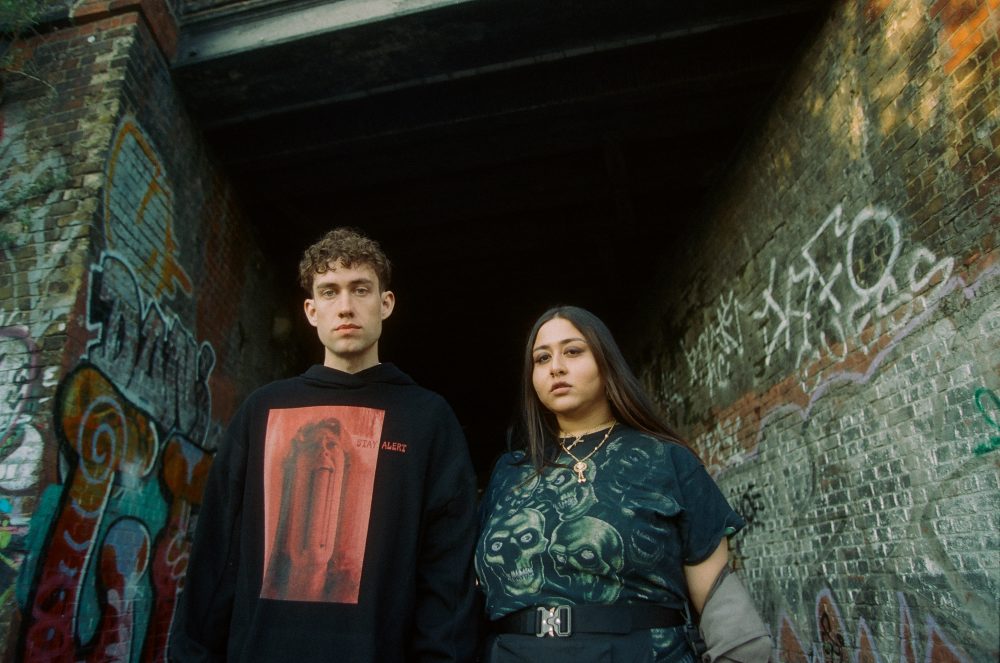