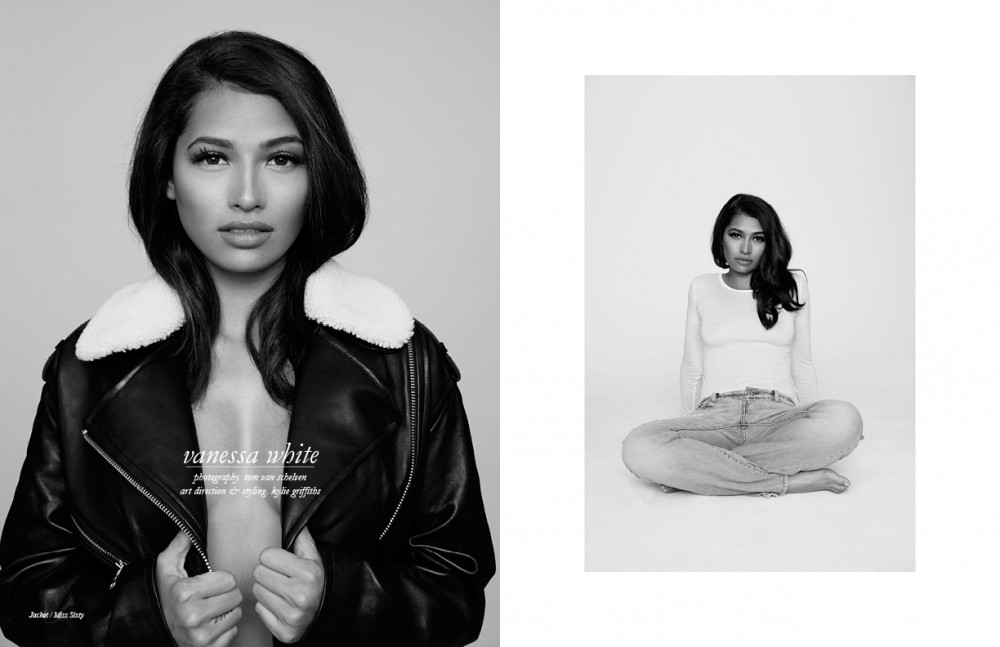 2007 was a year for the girls. Avril Lavigne released the best selling album of the year; Britney Spears opened the MTV Music Video Awards; the Spice Girls began their reunion tour and, somewhere in the midst of all this, The Saturdays formed. The 5 strong girl gang was created through Fascination Records and given an instant record deal. From there, the band went on to sell over 5 million records in the UK and Ireland, obtaining a number of top ten singles on the way. But what do you do when the party’s over and you’re only 25?

This was the first question Schön! had for youngest band member, Vanessa White, after the band announced its official hiatus. “It was a bit weird at first but I’ve got used to it,” she states quite simply. “It’s actually quite nice to do something a little different.” As the baby of the group, White took on that younger sibling role of relying on the others to listen for you, or in White’s words – “I got away with quite a lot!” Moving on down the solo route, she’s learning to navigate the industry as a stand-alone artist: “Music’s always been my first love, so it’s a natural progression for me.” 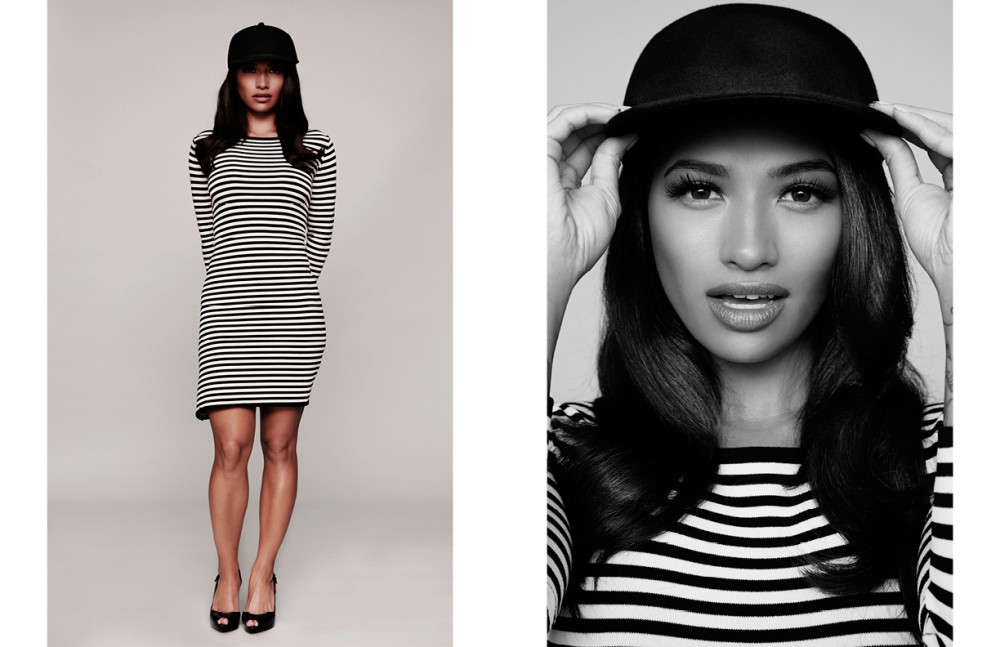 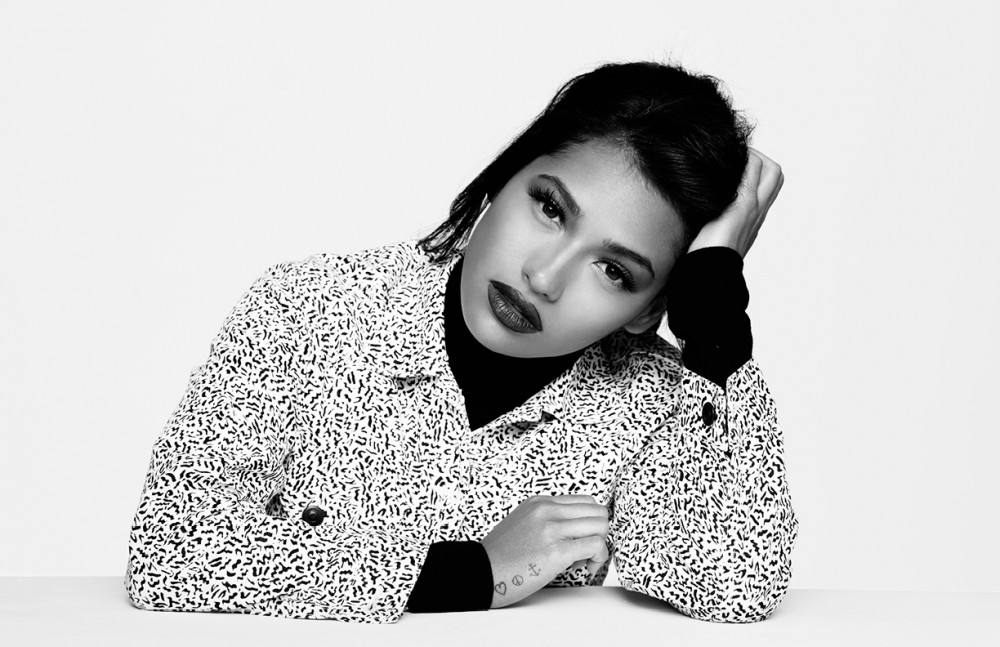 However, with such a stylised image behind her name, White faces the prospect of being put in a strictly pop shaped box, reminiscent of Emma Bunton, who will forever remain ‘Baby Spice’, frozen in time with pigtails and a fringe. But White is not fazed by this concept: “I don’t think being in The Saturdays has held me back, I’ve always been a fan of that type of music anyway. It’s just kind of perfect timing now because I feel like I’ve grown as an artist. If it wasn’t for all the experiences I had with the group I wouldn’t be in this place now, so I’m so really grateful for all of it.”

Her honest attitude and insistence that her music will “definitely be different”, going more towards an R&B direction, hints that there is more to this pop star than your average cleverly marketed pretty face. This was soon confirmed by her latest achievements; being signed by Select Models and completing Tough Mudder – a contradictory combination to say the least. And proof that White is not going to let any preconceptions stick. “I’ve always been a little bit obsessed with fashion and Select are amazing,” she explains. “It is really fun doing shoots, getting all done up in completely different clothes to what I’m used to. It’s a very different experience, even to dressing up in stage outfits.” 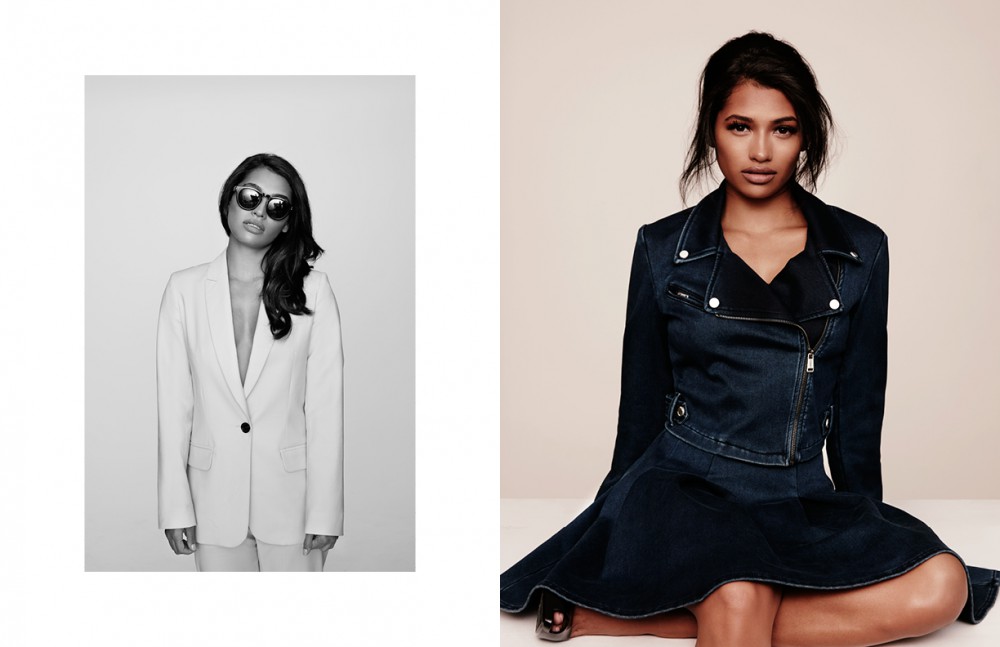 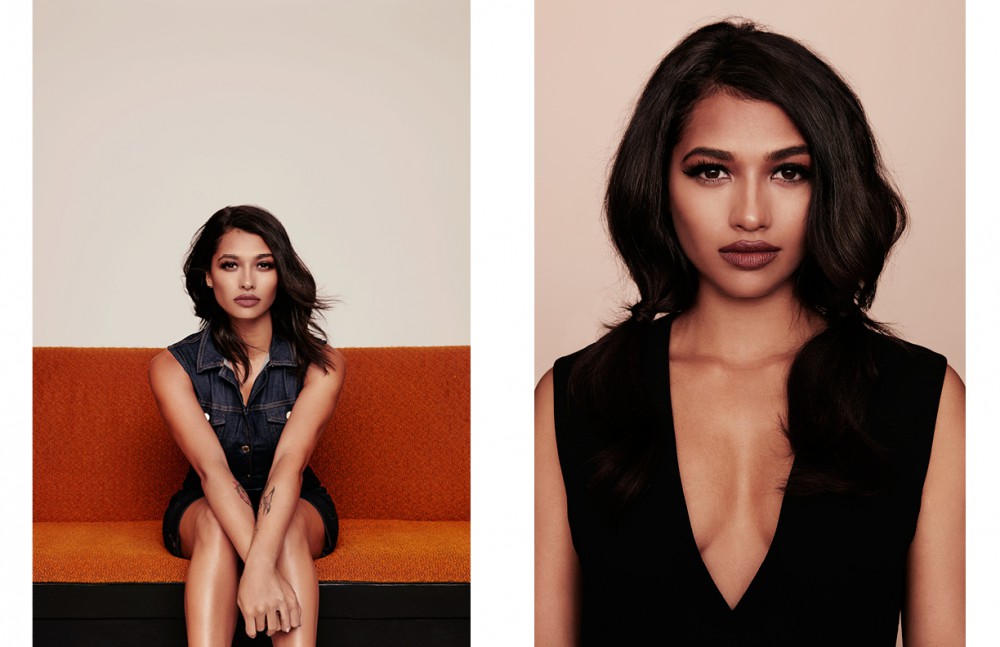 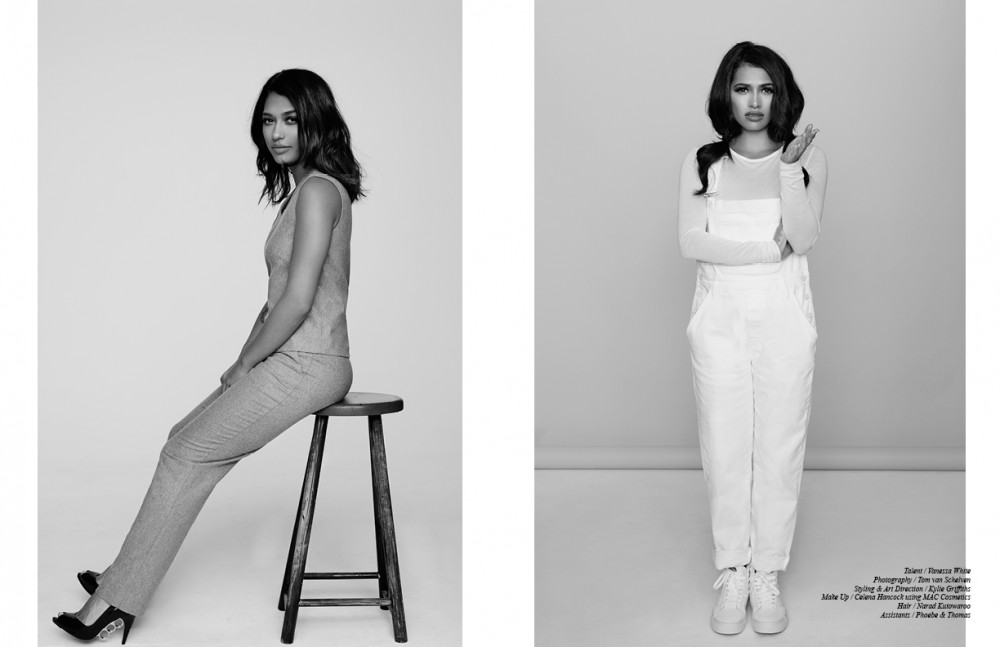 In between allowing the modeling world to provide an infinite and enviable wardrobe to play in, White has spent the past year hidden away in her studio, “meeting new people and telling them my ideas”. With rumours that these “new people” include top producers Tre Jean-Marie, Bless Beats and Snakehips, these ideas could soon be featuring in the charts once more. However, she is quick to ensure that she is the one in control of the creative aspect of her work, “It’s so important to be a massive part of the process within my own project.”

With all these surprises hovering on the horizon, White hints at a sneak preview of what’s to come, “just a little something online,” she teases before the full release next year. “I’m just too excited for you guys to hear it!”

It’s safe to say the future of this 1/5th of The Saturdays will be one to follow in the next few months. She’s already shown the world she can break out of the pop clique, break into the modeling world and still beat the infamous ‘Artic Enema’ (by climbing up a ladder, sliding down into freezing cold, icy water and then swimming under said water before facing the rest of the physically demanding 10 mile course), so we’ve got more than just a  little faith in her.