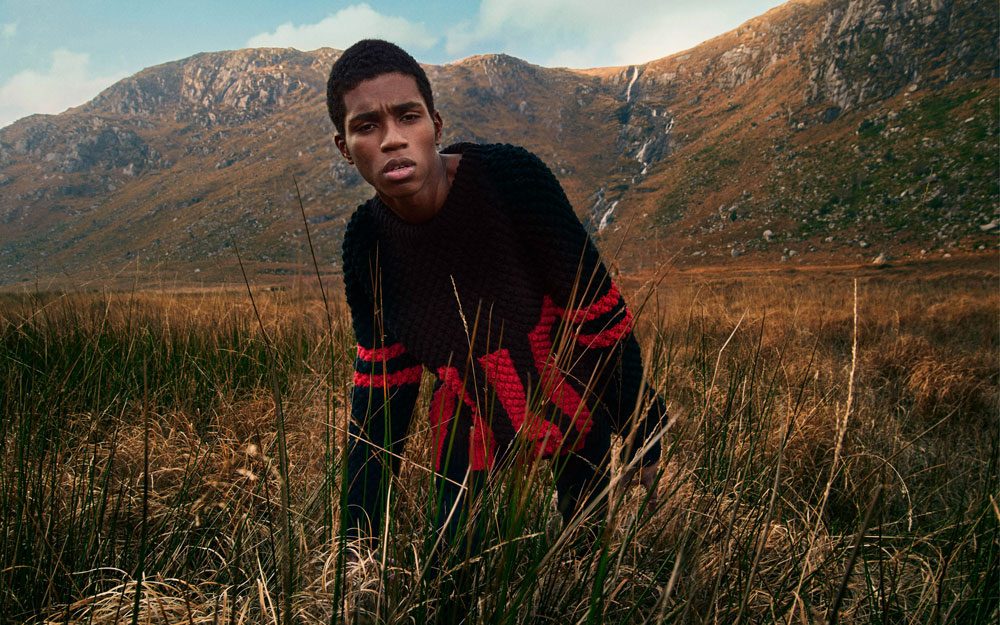 A new brand is making its way to London’s fashion scene. Today, TEN makes its official launch, and it does so with a collection that merges past and present. Inspired by the traditional Aran jumpers, TEN reinvents the classic piece from the 1800s and early 1900s to make it fit 2019’s landscape. Taking the long-established fashion techniques that make Aran jumpers exquisite but adding a few modern touches, TEN chooses today, January 10, to unveil its debut collection. 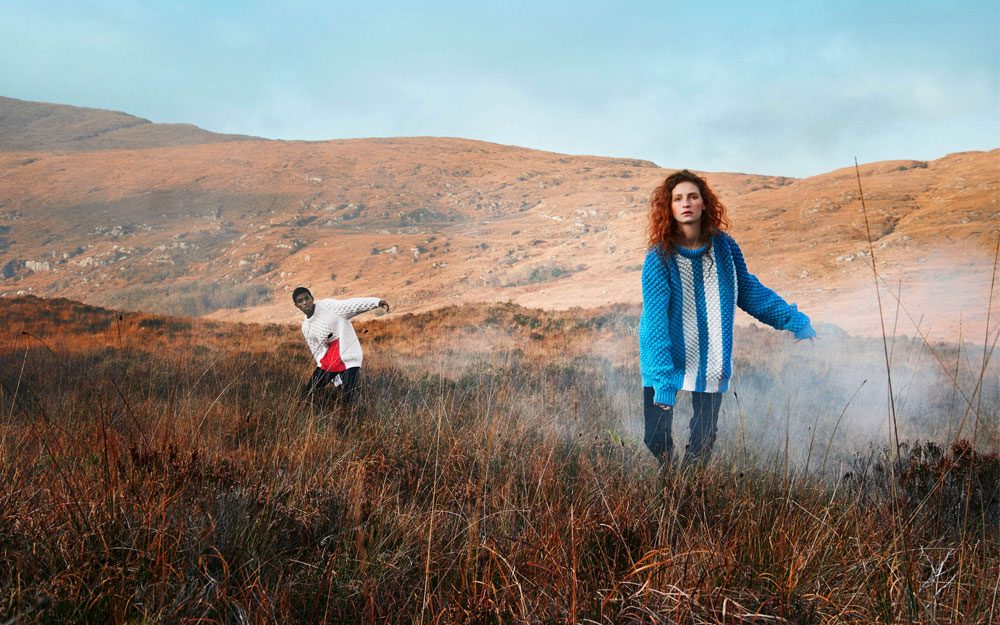 The collection is made up of four different jumpers and one scarf, mainly inspired by iconic football imagery — namely by teams like AC Milan, Ajax, Manchester United, as well as the Argentinian and Hollander national football squads. But this is only the first instalment of TEN’s first collection, as an additional five designs will also be revealed in the forthcoming weeks.

TEN takes all the craftsmanship elements from the Aran jumpers. In the traditional garments, each stitch pattern was unique to the clan the wearer was from. TEN takes this technique forward, each of its pieces being handmade by a team of grandmasters with over 80 hours of dedication going into each jumper. To pay further proper homage to the Aran jumper, the brand has also decided to locate its production in the Irish region of Donegal, where the Aran Jumper was born, despite having its headquarters in London. 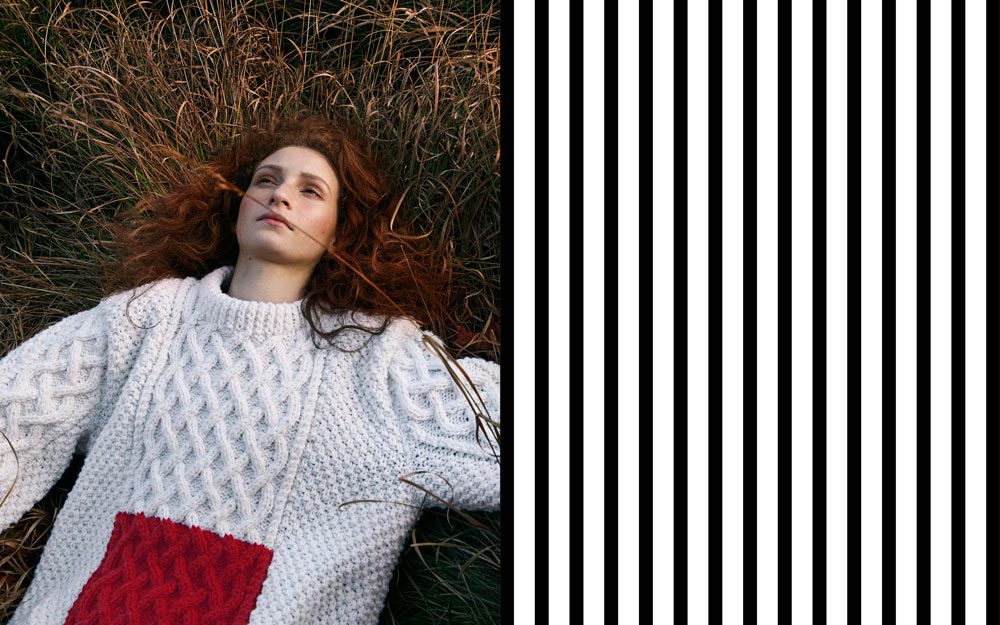 However, TEN’s designs also depart greatly from the customary off-white colour palette, opting for a more vibrant, disruptive and colourful selection in lieu — inspired by the colours used in football’s kits. The brand itself describes its homage to the Aran jumper as “a garment for a modern-day global and local set of tribes”. TEN founder and creative director, James Ruth, says “Every TEN collection will ask a question. Because questions marks create new paragraphs.”

Unveiled alongside the brand’s AW19 collection and campaign is also TEN’s launch film, ‘NeverManyOnlyFew’. Embodying TEN’s ethos, the breathtaking fashion film sends a clear and loud message in a world where fast fashion reigns supreme: buy less but better. TEN creates pieces that not only endure but trespass time, pieces to be cherished and never thrown away.

Discover TEN’s designs at www.TEN.clothing. Make sure to follow TEN on Instgram @ten.london