Stromae first popped up on our radars in 2010 with the catchy single ‘Alors on Danse’, going on to become a summer smash and reaching number 1 in virtually every European country. Now in 2013, the talented Belgian rapper/singer is back with his second album entitled Racine Carrée [translated to ‘Square Root’]. Researching Stromaes songs it quickly becomes clear the talented artist is not content with just creating mindless EDM. From songs about cancer, to absent fathers, to tracks that encourage you to just party – the album has it all. Through the wonders of technology (Skype), we were able to catch up with the French speaking artist for a few minutes, and although initially proclaiming to “not speak English very well”; with a little bit of help from Google Translate and patience for a typical non-bilingual Brit (me), we manage to talk to Stromae about the new album and all things music.

What first made you want to get involved with music?

My family. Being surrounded with Rumba and Salsa stuff, Motown music, my brothers and sisters playing French folk music, Japanese Manga – the music of Akira. The music from Blade Runner, Public enemy, everything. Also my mother wanted to push us to learn music, and we went to music lessons and sport lessons, to do more than just [generic] education. Initially I was in a rap band with my friend –I did an internship with him- and I decided to try to rap and to do compositions – like instrumentals. My friend decided to stop it and just write books, and I decided to continue because for me it was natural… obligatoire (obligatory) [laughs].

What was the inspiration behind the album title Racine Carrée?

It’s difficult to explain because I think it was so obvious when I initially came up with it. I think I’m too pragmatique [pragmatic]… of course with the jeux de mot (word games/play), ‘Square Root’ means my ‘roots’ also became apart of the inspiration. When I was young – before my hip-hop period, I was listening to Congolese Rumba at the family parties you know? Growing up, you start to understand why it was so good and why our parents loved that and that helped to inspire my new album. But my language is electronic music.

You write and produce the majority of your music; do you have a set creative process? How do you get started on a new song?

I always start with the music because … the moment when you are trying to find sentences it’s never really that fun … I prefer to compose because it’s more fun. I think when you are trying to find the lyrics – it’s so hard, and I don’t enjoy it that much actually! [Laughs] Even though the meaning is important in my music… it’s the hardest thing, I think. I prefer the music side because I can do it more easily than the lyrics. 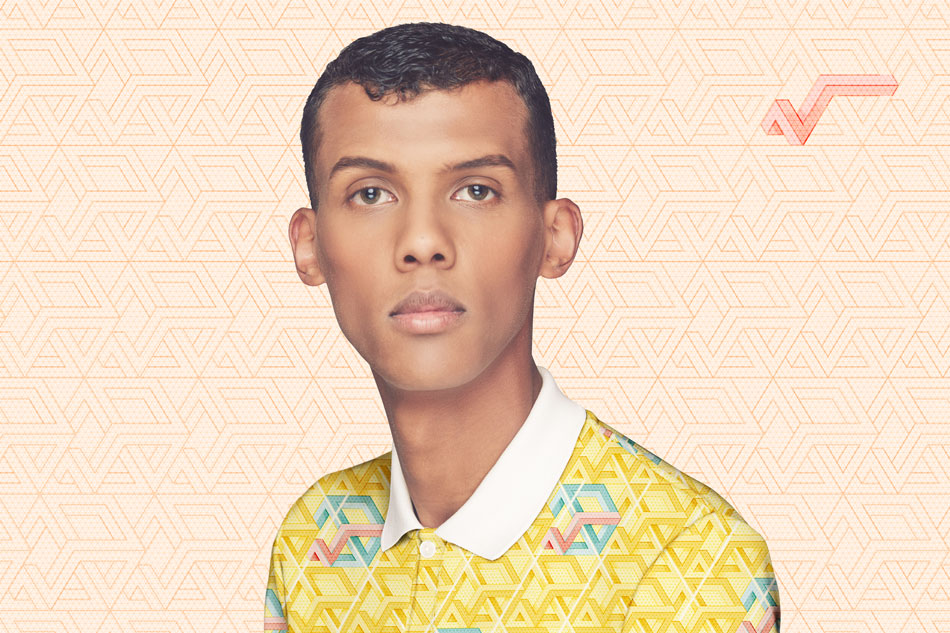 I’ve read that the first single off of the album, Papaoutai (Papa where are you), was quite personal to you. Was it an emotional song to write?

It’s not so personal, it’s more of a vision and the only personal part I have on this track is just my subjectivity. Of course I never … knew my father but he died in the Rwandan Genocide, so that’s what the question is for me. I am 28 years old so I [will] have to have children [soon], but I’m not sure if it’s the right moment, if it’s the right mother etc. The question is, like I said in the song ‘everybody knows how to make a baby but nobody knows how to make a father’ and that’s a question that is relevant to me.

What do you hope listeners of this album will take away from it?

I’m not sure what listeners might feel, maybe melancholy I think. That’s the only feeling that I want to give, because melancholy is the way of life. It’s not about sadness, it’s not about happiness… it’s just about melancholy and with melancholy they’re both [sadness & happiness] mixed in one … and that’s the reality of life. It’s not because there’s war that we can’t have fun and it’s not because we’re in a club, or we are trying to be happy that we can’t find something really sad.

The response to the Papaoutai video has been amazing, was it actually you in the video or was it a wax work?

No no it was me! It was a little bit boring to do the video actually [laughs] everybody was looking at the children, particularly the boy who played my son in the video clip, because he’s an incredible dancer … but whenever the Director said ‘ok action!’ I was just like this! [poses in mannequin position]. [Laughs] and so the only compliment I had was from the camera man. He said, ‘how can you keep your eyes open for so long?’, that was the only compliment I had [laughing]. And the kid is getting, wow, you’re so good, you’re so incredible and I am just like [mannequin pose].

But you did get to dance a little bit at the end!

Yes! That was my moment! [laughs]. It was nice; it was really interesting to be more in the background than in front. I think it was important to put somebody else in the spotlight. 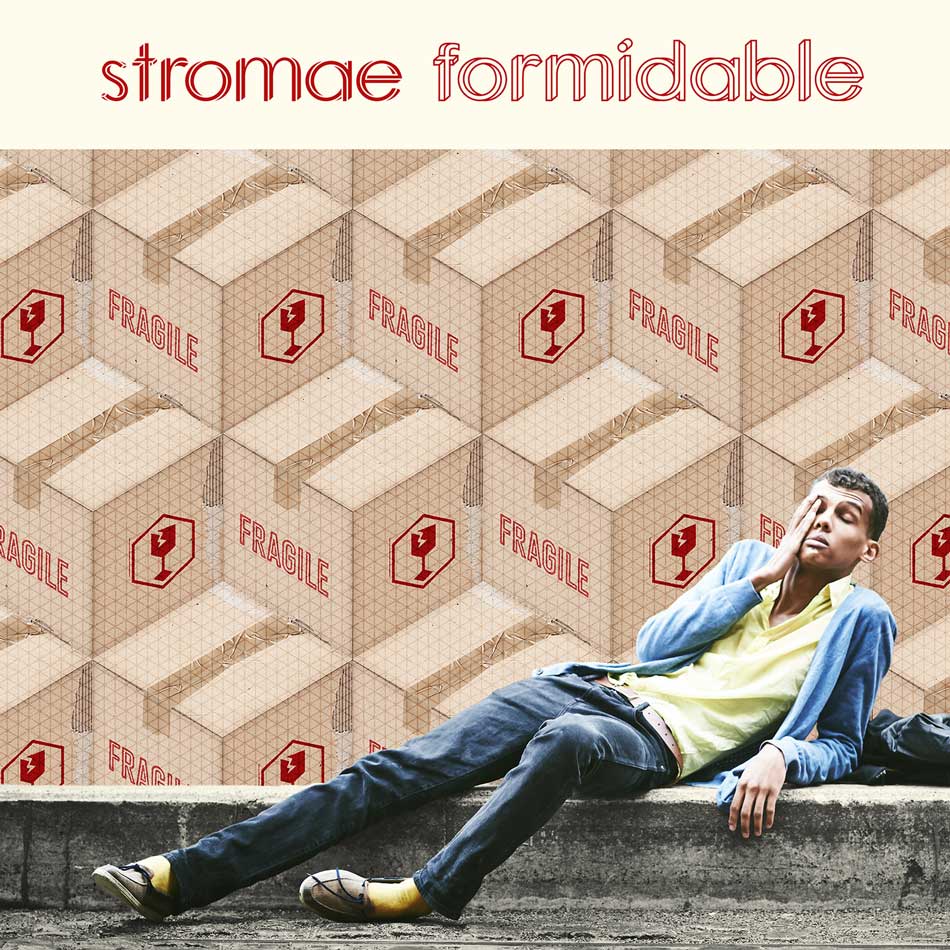 Aside from music what would you say is your favourite way to relax?

Hmm my favourite way to relax? I think … to be alone. I think that’s important.

Where do you see yourself in five years’ time?

What do you have in the pipeline for the new album?

We are working on the live show! We’re coming to London and we may come again because the concert is sold out already, which is great news but yes, we’re just planning everything. I want it to be more than just a typical live show.

Racine Carrée is out now!