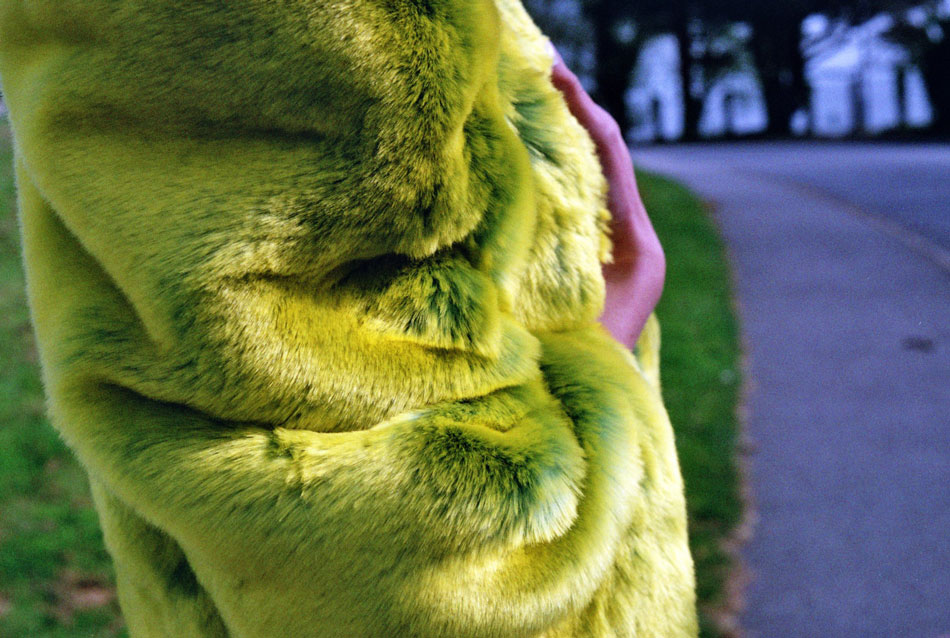 Starting out as the brainchild of Wynter Heayes, the new quarterly event, Shoreditch Fashion Show, is gearing up for its second showing at The Hoxton Pony in Shoreditch (of course). Picking up on the current heady summer vibe, the new theme ‘Urban Tribe’, will see designers such as Rainbowarrior, Beata Guzinska and Kelly Jordan, sending models down the runway in stylish designs fit for any East London guy or gal about town. The free public event opens on August 7th 2013, and aims to bring professionals and fashion enthusiasts together for a cool night of fashion, music and networking. We caught up with Wynter herself to find out a bit more.

Tell us a bit about yourself

Well work wise I am 22, I have just graduated from a Fashion Management and Marketing degree and I am now currently a stylist for AllSaints, whilst running fashion shows on the side. Otherwise I grew up in a small town with no input on the fashion industry and music is probably what started my interest!

What made you want to create the Shoreditch Fashion Show?

Primarily what I thought I wanted to go into was fashion business, however recently since making a close network with creatives (through styling or even just friends), I realised these were the people I wanted to explore further. I was also very keen to not fall into a one-job trap and being a part of our ‘slash generation’. I wanted to explore all I could possibly do and what better way to do that than to organise a fashion show! From model scouting, to creating ideas alongside hair stylists and MUA’s, to sourcing designers and bands; conversing with buyers, magazines and press. I found that almost every part of the creative fashion industry was at my fingertips and it was a great way to meet people. And so this is what I want people to get out of coming to the events, as well as for those involved to build a portfolio.

How long has the Shoreditch Fashion Show been up and running?

The events are very new! This is the second event under the name and [I] will be running them on a quarterly basis in or around the Shoreditch area. The most recent one as you know is happening this 7th August, and I have planned the next one to be in October with a ‘Halloween Sultry Special’ (my favourite holiday of the year!). So expect to see lots of sheer, lace and leather. 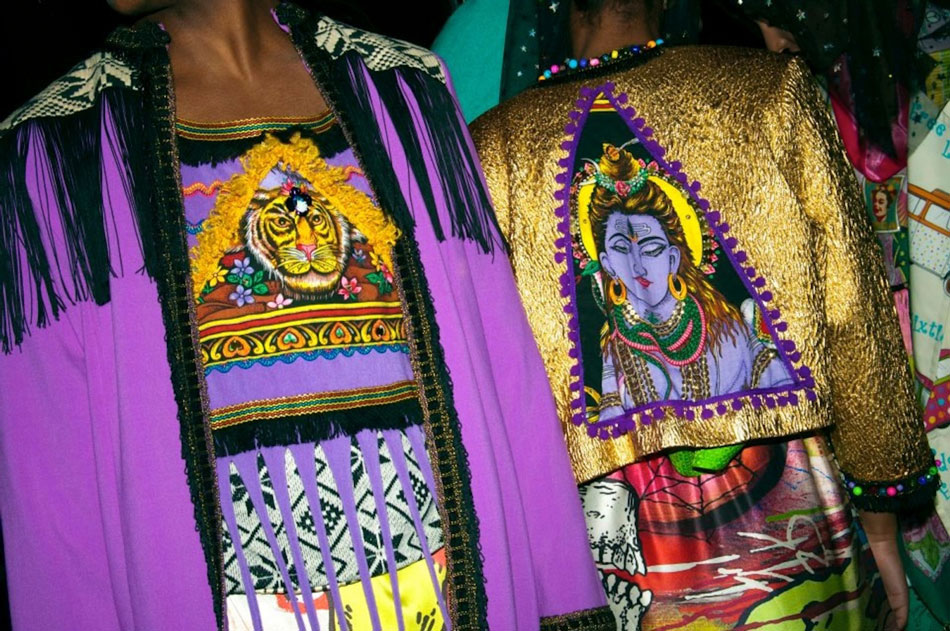 How did you come up with the idea behind this events theme, ‘Urban Tribe’?

With the shows I like the themes to celebrate the now rather than a future forecast like most do. So being in the midst of the festival season, along with a massive influence with East London styles and cultures, I thought of tribal and urban connotations – meaning what we are living in as our very own ‘Urban Tribe’.

How do you choose which designers to have in the show?

Most of the designers I like to source fresh off the books, as the show in general is about giving new talent the chance to showcase. I also find these new designs much more interesting than most established high end ones. All the designers have to be of premium or luxury standard also. Some are Central St Martins graduates, some have been lurking around for a while and sometimes some are sourced from oversees, as we had one collection coming from NY.

What do you see in the future for Shoreditch Fashion Show?

In the future I can see them getting more known and more established, especially within the community. I don’t see them partaking at much larger venues as I like the idea of everybody being in one room, comfortably close in a friendly environment. As they say, it’s not about quantity, but quality. So in some ways I don’t want the events to get too blown up, but to focus on the elite group of people participating and attending. 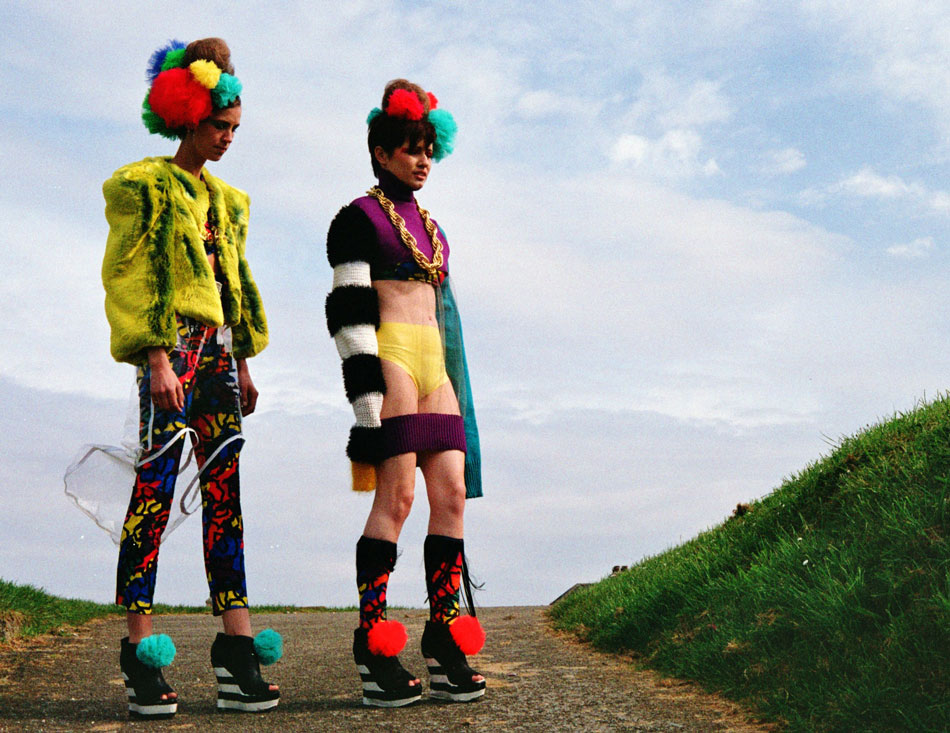