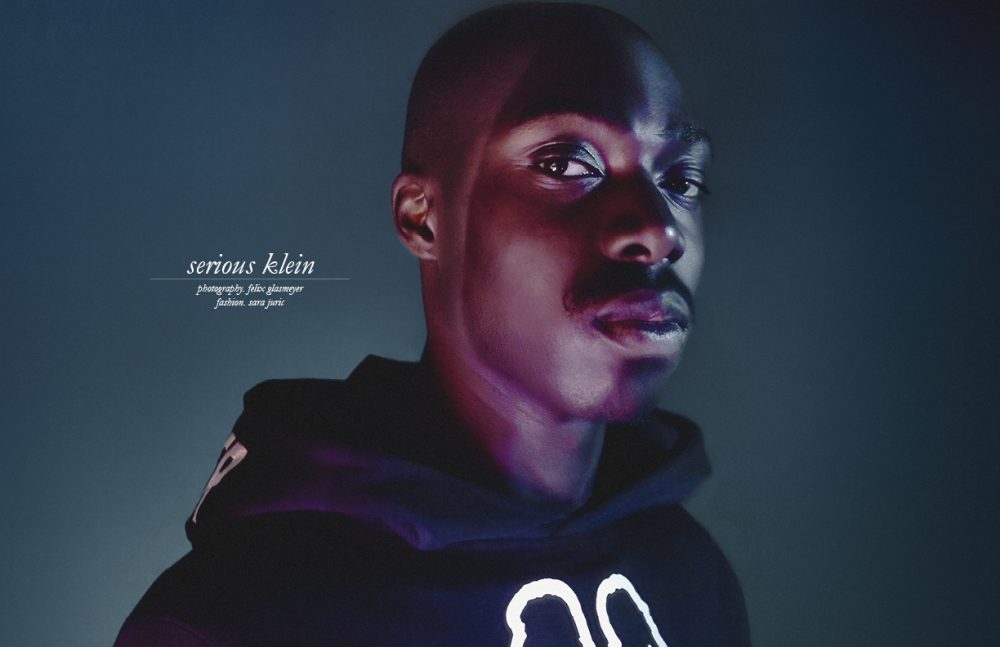 Silver-tongued lyricist and stalwart performer Serious Klein is the next rap double-threat. Hailing from West Germany’s gritty and industrial Ruhr Valley, this MC’s music is as powerful and confident as his stance. Last year marked six years since the German rapper first entered the music scene with his mixtape The Rolling Stone, released via DSTY Records. He has since released three EPs –The Serious Outlook, The Introduction, and a small teaser project entitled Summer 03’s Problem, in preparation for his upcoming debut album. His latest EP was produced by fellow German prodigy and Grammy award winner Rascal, whom you may spot in tracks such as Chance The Rapper’s Juke Jam featuring Justin Bieber.

His unique style seamlessly fuses the core delicacies of soul, jazz, and gospel with the sharpness and jocularity of rap. Serious Klein started writing music at only 12 and recording at 14. Crediting American music as his main inspiration, this newcomer is a force to be reckoned with. Schön! caught up with him to talk about his unique style, past collaborations, and future projects.

You are German-Ghanaian but you rap in English. Why did you make this decision?

I grew up with English rap from a very young age; the language has always played an important role in my life because it’s my second mother tongue. I wanted my music to be for everybody, that’s why I chose to rap in English.

Last year you released a project entitled Summer 03’s Problem, produced by your friend Rascal. You’ve also collaborated with him in The Introduction. How did he come across you and how is it working with him?

Rascal and I, we both started as nobodies. Way before the Grammy’s and the placements, he randomly texted me on Facebook at night and was like “Yo Seri, I love your music and nobody ever has jumped on my beats before. Wanna give it a try?” I told him to send me some stuff and he had that one particular thing that captured me immediately: his drums. Everything happened very fast. We did one song together, then another and ultimately we became what our friends would call the “the German Powerhouse”, but also good friends. 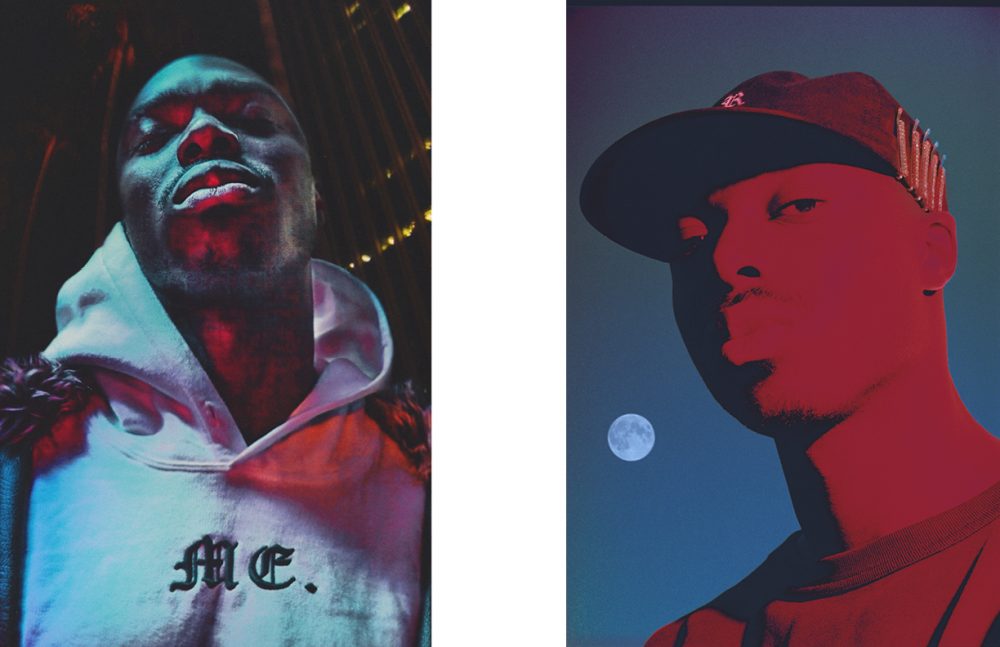 You released Summer 03’s Problem as a teaser for your debut album. Do you have a date for it yet or is it still in production?

Yes, 03 was something like the story before THE STORY. The album is almost done…

You’ve put out a few EPs already. Do you have a track that you are particularly proud of? Why?

If there’s one song that still makes me think what came into my mind while I was writing it, is Green Figures. I think that song is one of the strongest songs I’ve ever made.

You say your style is “art rap”. What does the term represent for you?

Music has most of all, always been art: you cry, you laugh, and you reminisce… you do all that through music. I take my lyrics from conversations and observations, it’s like taking out parts and randomly starting somewhere in between. It takes a while for the listener to realise what is happening sometimes, it’s conscious but very two faced at the same time. I guess that’s the arty point. 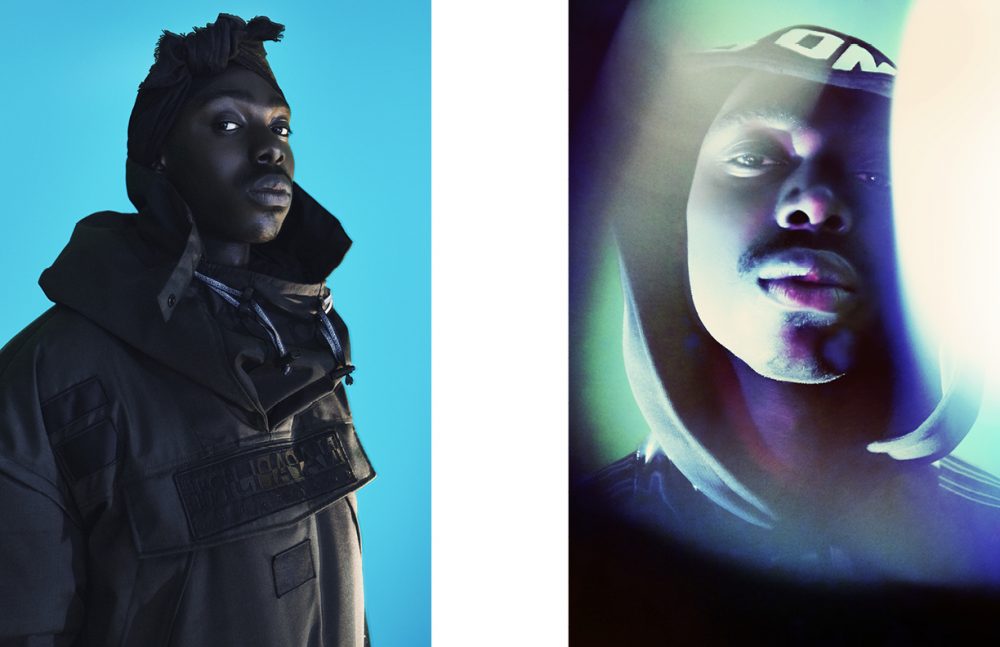 You started writing music at only 12 and recording at only 14. How would you say your music has evolved since then?

I’d say everything has changed. Two years ago, after we released The Introduction EP, we gained international recognition. That was actually one of the reasons that made me go even harder on my lyrics. It’s always easy to just write something that’ll sound cool but to really say something, that is what really makes the difference. There are some songs I wrote in an hour like The Seed but there are also songs that took me weeks to finish.

Alicia Keys said that you were “one of the hottest urban newcomers in Germany” after you opened for her. How did that feel?

We were going to have a show in Paris, two days before I got the message that she wanted to perform with me and that she’d heard my stuff, it was crazy. She invited me to do a song during her set and we performed it together, it was Backstage Stories out of the 03 EP. Her recognising me and my music was one of the biggest confirmations of my career ever.

Who would be your dream collaborator?

Yo! That’s tough because there are many. Artists like Bilal, Erykah, Outkast, etc., for sure. But if I’d be able to choose between dead or alive, I’d love to work with Luther Vandross or Marvin Gaye. 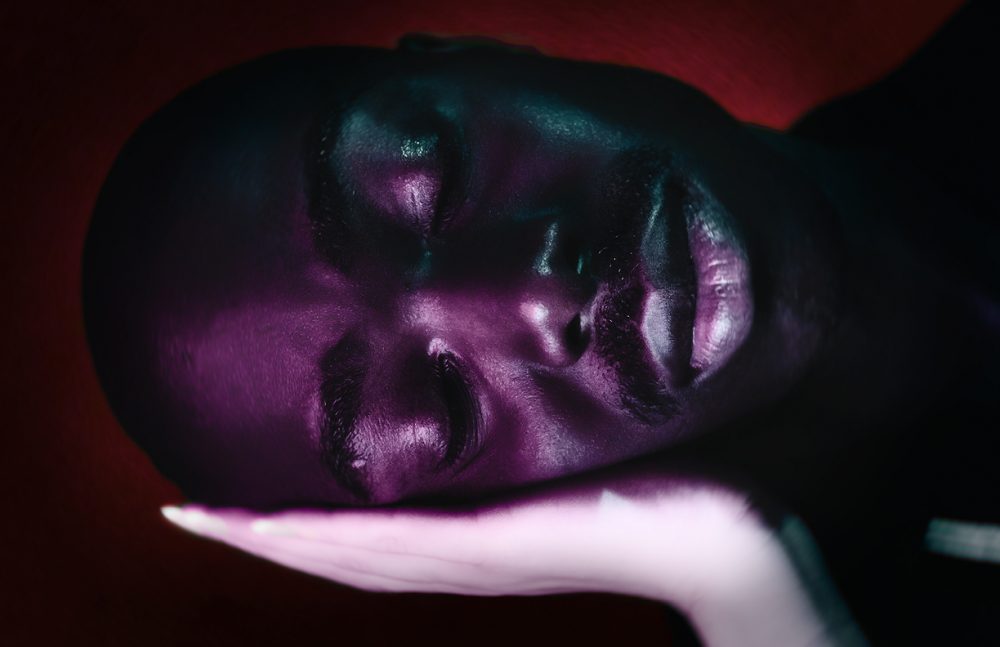 You’re attracting a lot of attention for your partnership with Nike for the release of this season’s Tech Pack. You shot a film with them in your hometown, within the Ruhr Valley. How did this collaboration and project come about?

I’ve always been a big fan of the Swoosh, and I wear the tech pants most of the time I don’t even know how many I have right now. I wore them on tour and at my Colors Berlin performance. The performance went viral somehow and so did the outfit. Everything else just happened after that, I don’t know what the future holds but I’ve always dreamed of having my own Air Max 97 colour way…

Your track Party with the Squad has had rave reviews. Where did the idea to create the track come from? Did you think it would blow up so quickly?

Rascal sent me the beat two days before the tour with the Underachievers at night. It was just a preview of 45 seconds at that time, I told him to finish the whole beat so I could take it on tour. He then sent it to me the next morning, I went to the studio sent it back to him and we both were like: “That joint’s haaaard though”. I played it to my boys and the reactions were mixed at the start, so we were like let’s test it on the crowd. They loved it. It really went crazy after the Colors performance. 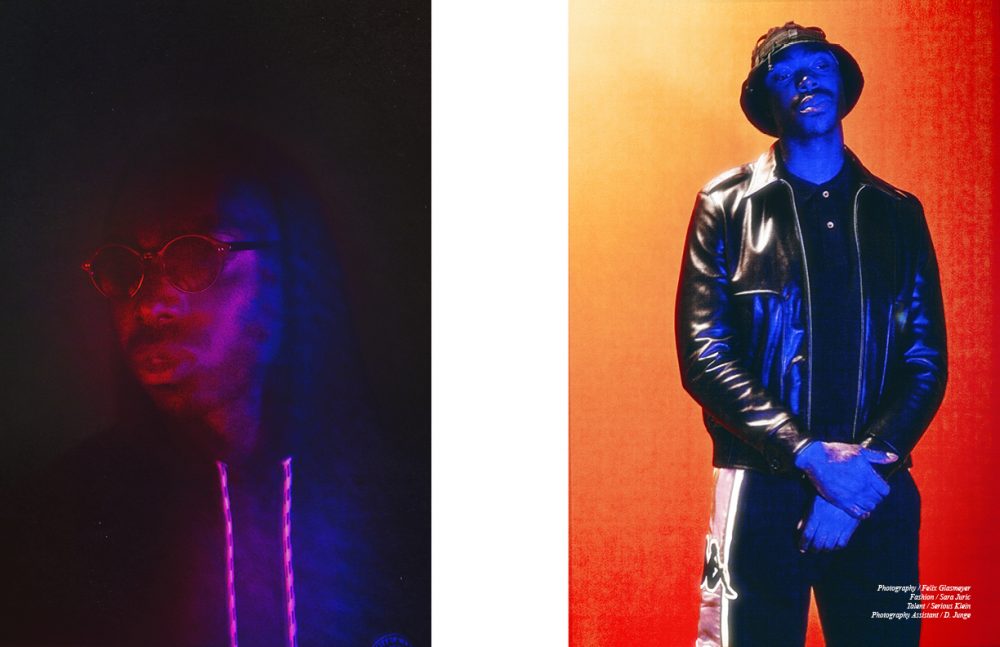 Talking about squads, yours is named 555. Can you tell us the meaning behind those numbers?

555 stands for 3five, which is based on the Bible verse John 15:13. It stands for brotherhood, loyalty and, most of all, family. That’s what me and my boys are, family.

Apart from your upcoming album, you are also planning your first tour entitled SQUARDY, named after the same track. What can people expect from that?

It’s going to be a “party with the squad”.

Can you tell us a bit about your plans for the future?

There are many plans but right now I am just focused on finishing and releasing the album, so it’s one step at a time.