“This film was inspired by the spell our phones can put us in. From the need to constantly check our social media apps or texts, craving that dopamine kick that hits us when we get an incoming message or a Like on a post,” director Mary Evangelista explains. “It becomes a loop of feeling delighted and then perhaps loneliness. I wanted to follow these gals that are their own people, maybe they have a lot of followers because of it, but now they want to break free from their phones. Can they do it? And in today’s world, is there any merit in trying?” 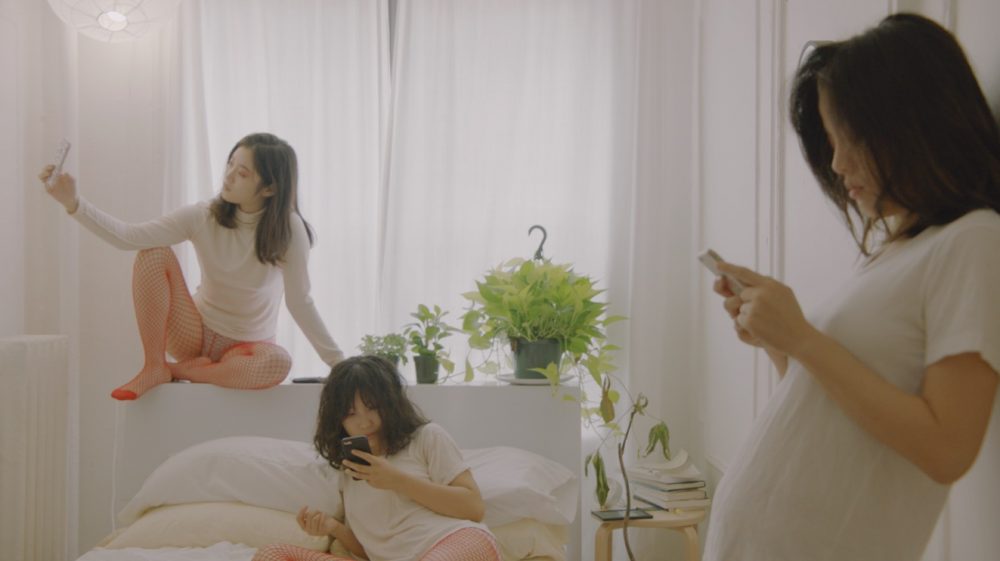 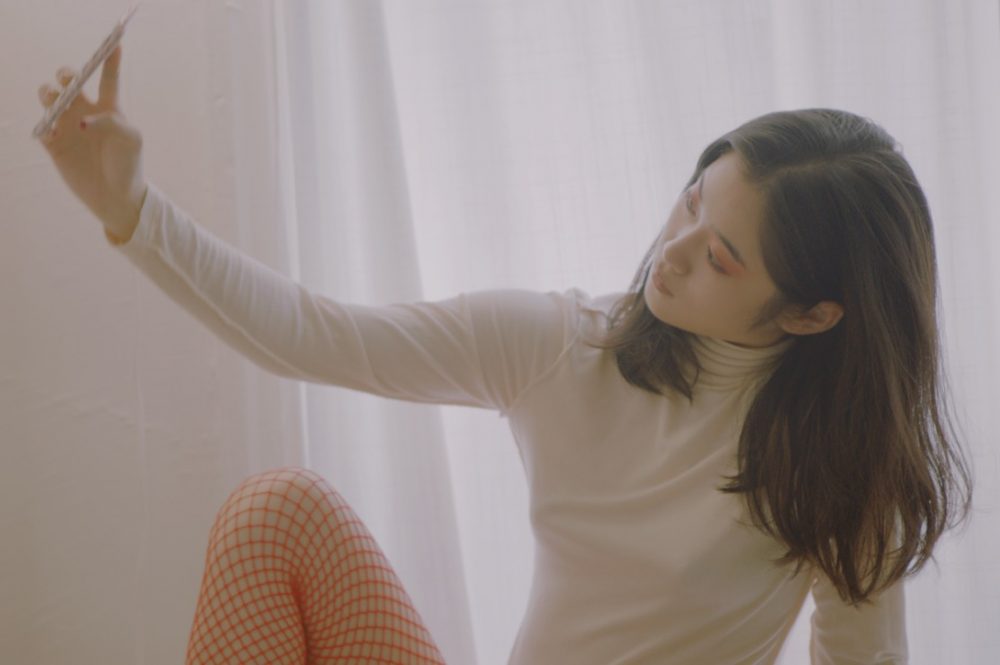 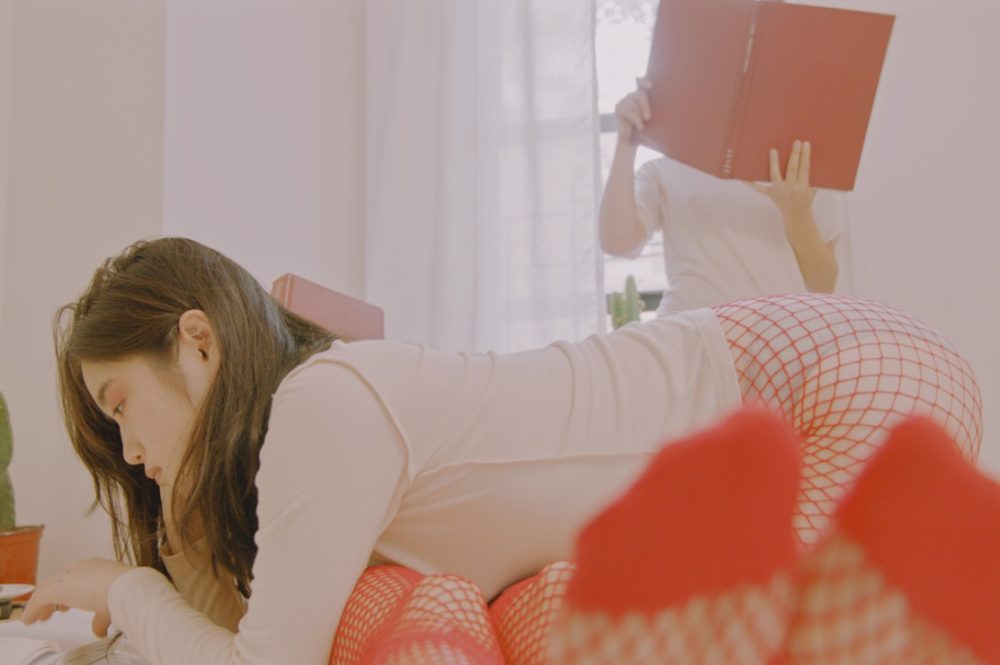 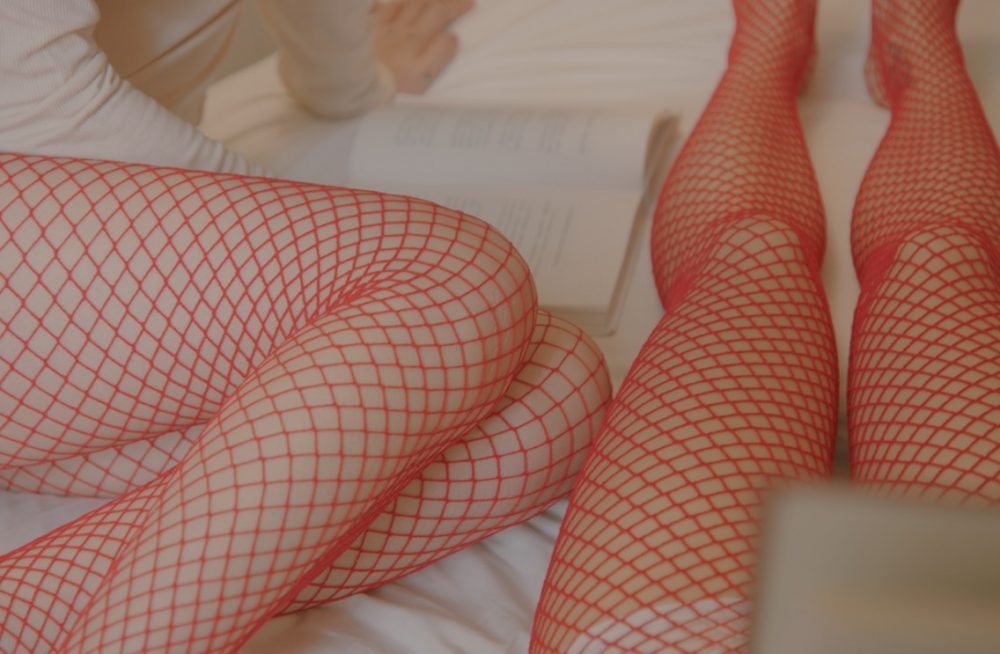 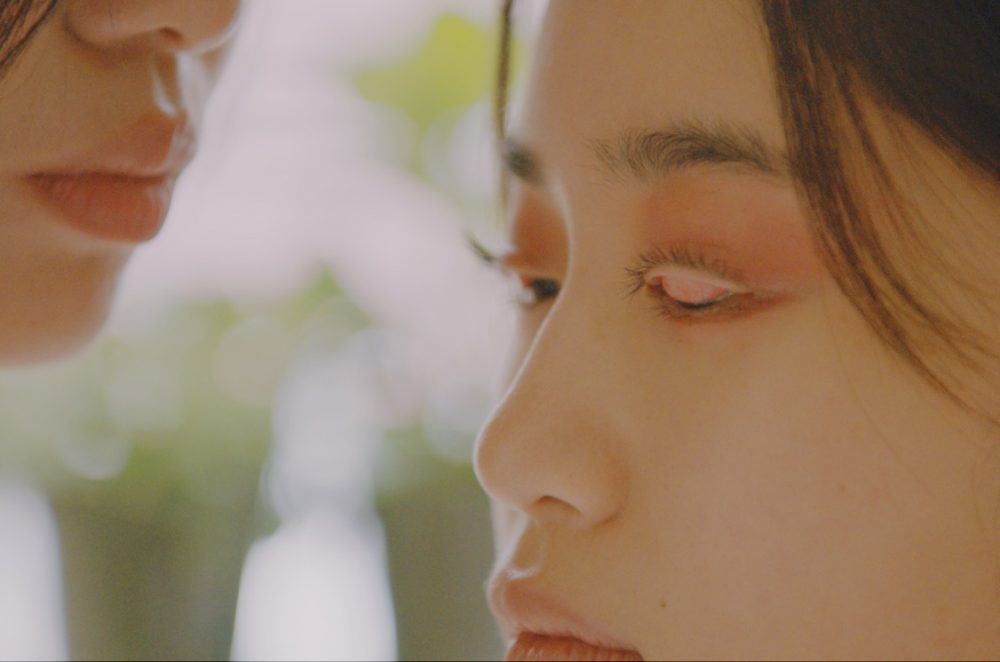 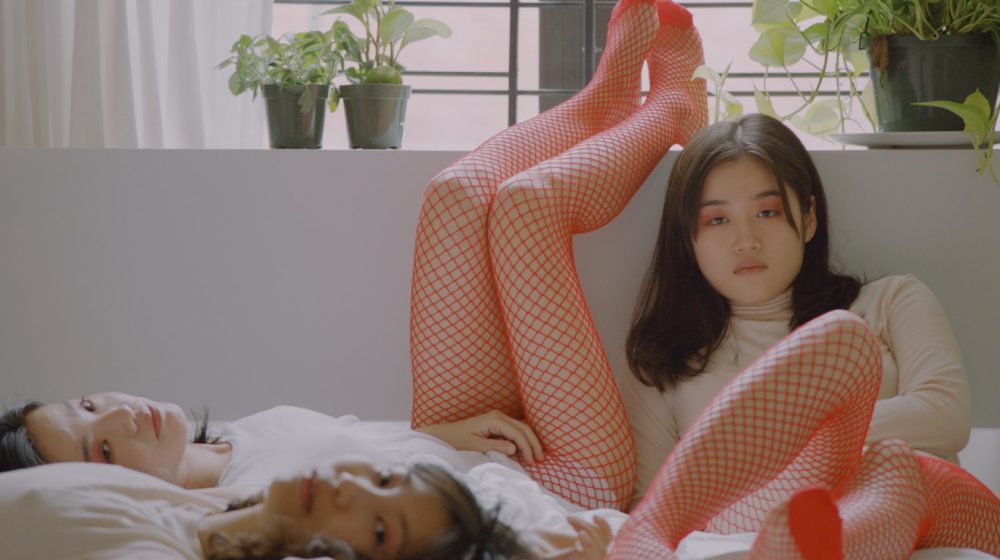 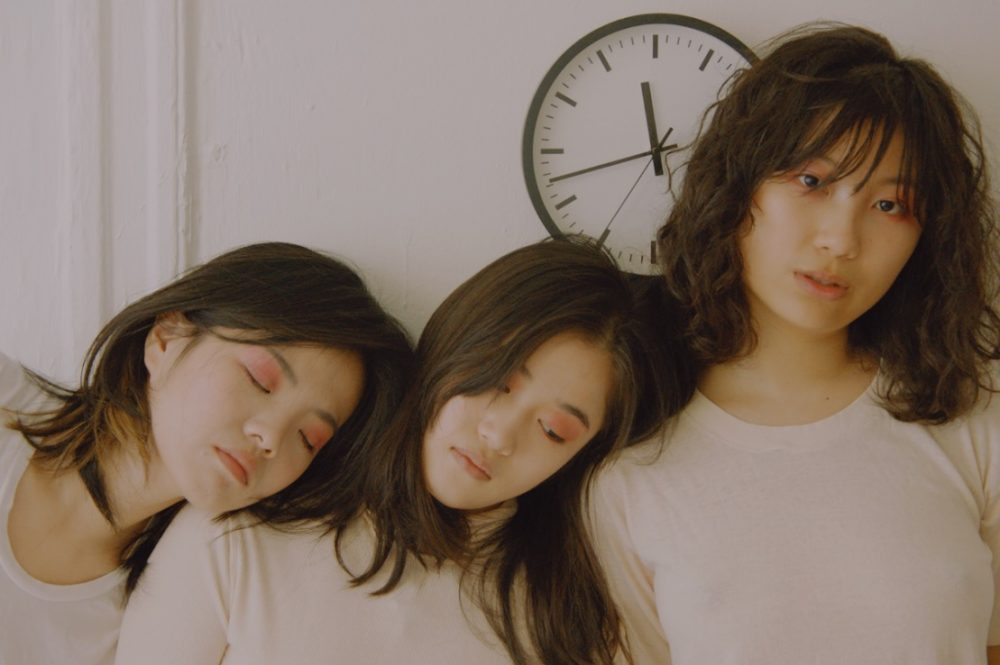 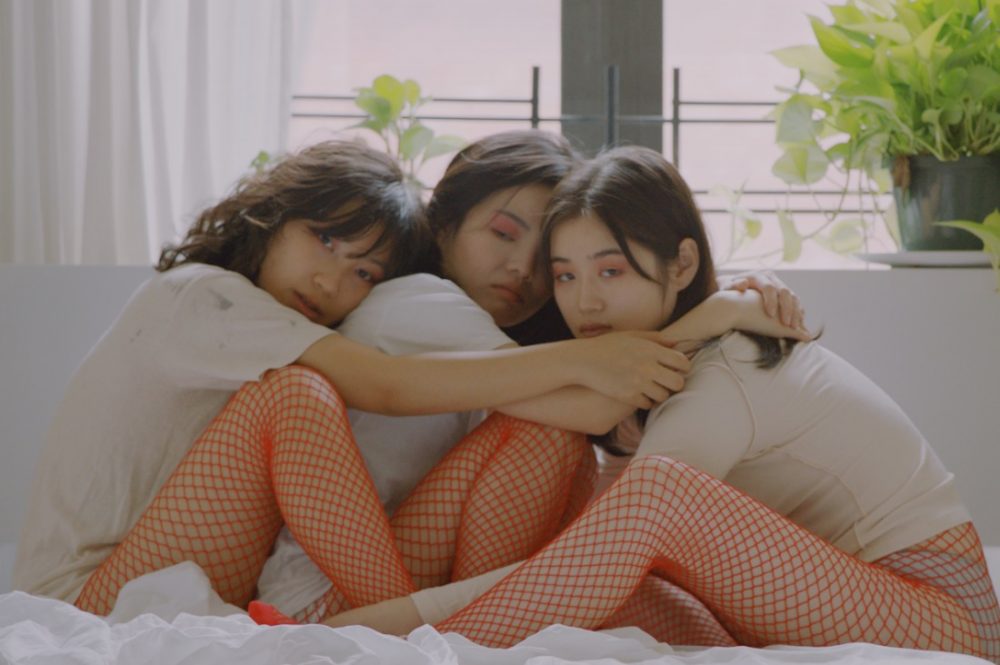 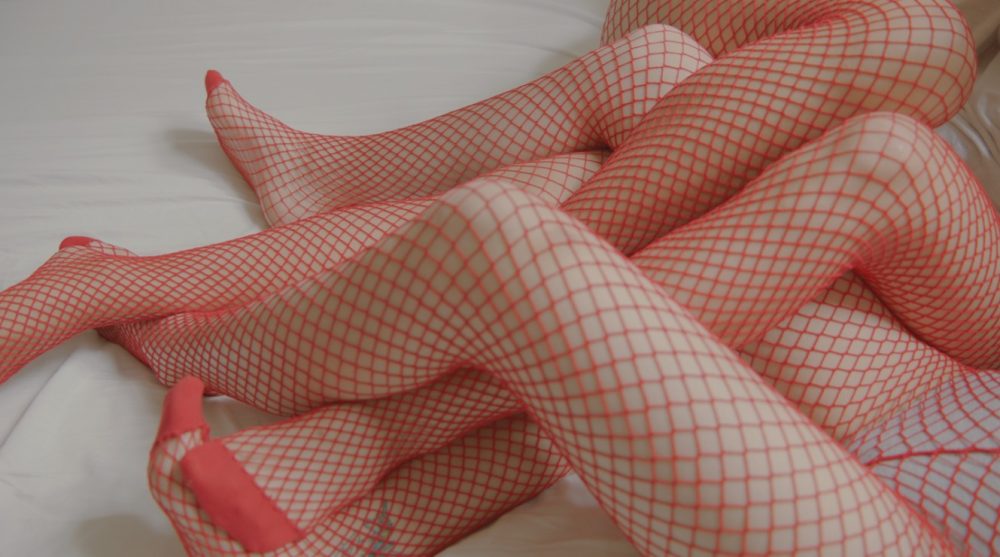