Boldizsár CR teams up with Pier Fioraso and Premier Model Management for this new fashion film, entitled GAL 9000 (a set odyssey). The film depicts a subjectively dark, jaded view on the everyday life of the new face model in the big, cold city. At the (bad) start of a typical rainy London day, models appear to be missing each other and even find themselves followed by a mysterious, shadowy figure. Haunted by inner voices similar to Kubrick’s HAL 9000 in Space Odyssey, a chaotic fashion shoot unfolds.

This film plays with merging subjective realities and daydreams with the often not-so-glamorous reality of being on set. Unlike what’s shown in the movies, many times, this means being in competition with strangers and submitting to demanding people who act as bosses in a chaotic environment with dubious results. And, of course, nobody remembers anyone else’s name. All hail the stamina and bravery of models! However, interestingly enough, all voiceovers for this film were generated online so any resemblance to actual persons, living or dead, or actual events is purely coincidental. 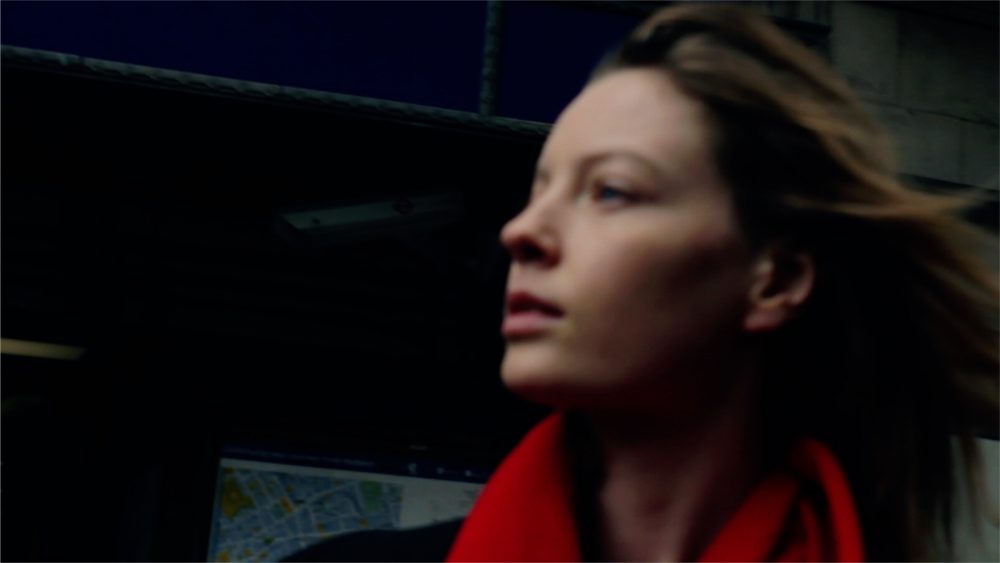 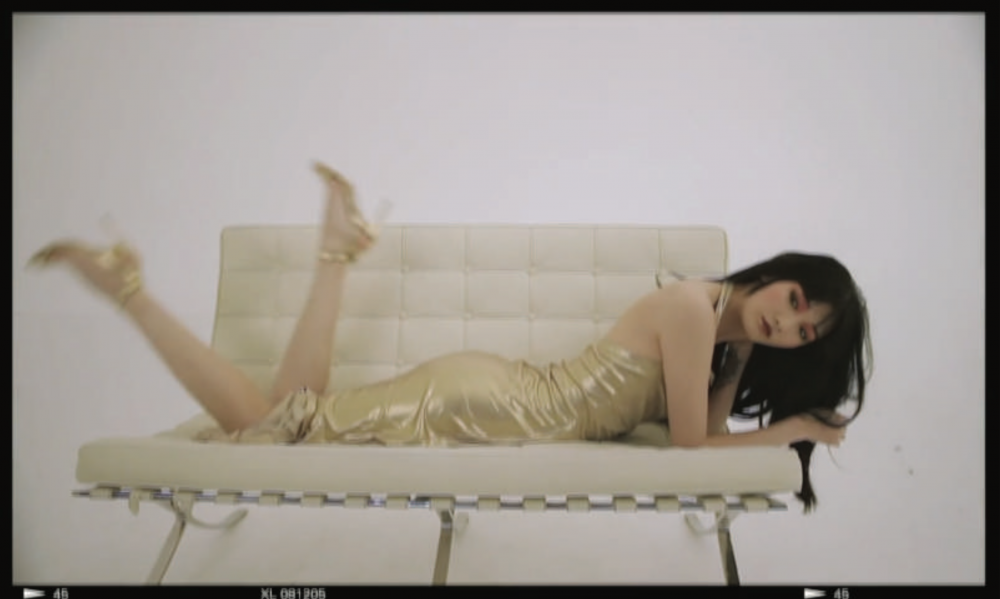 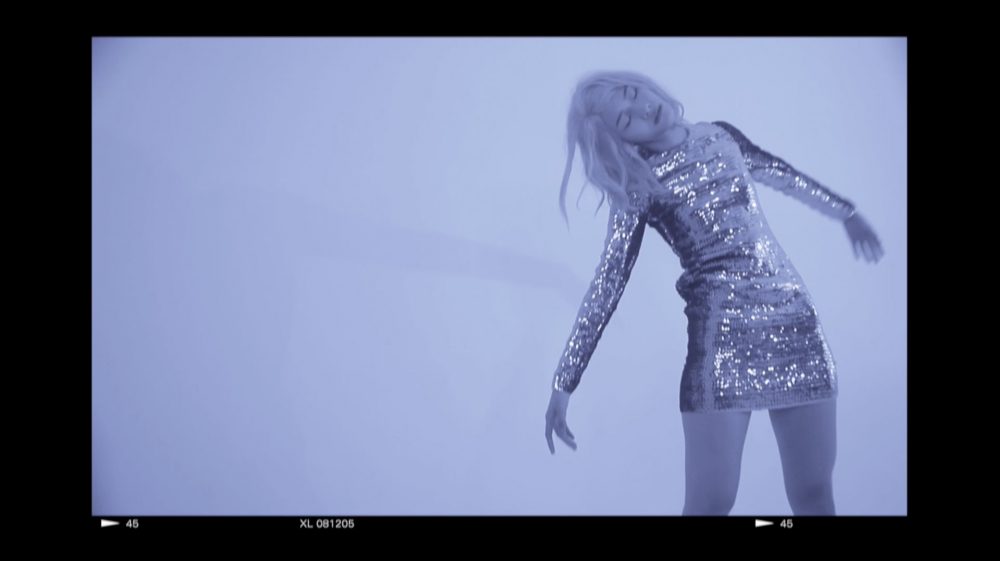 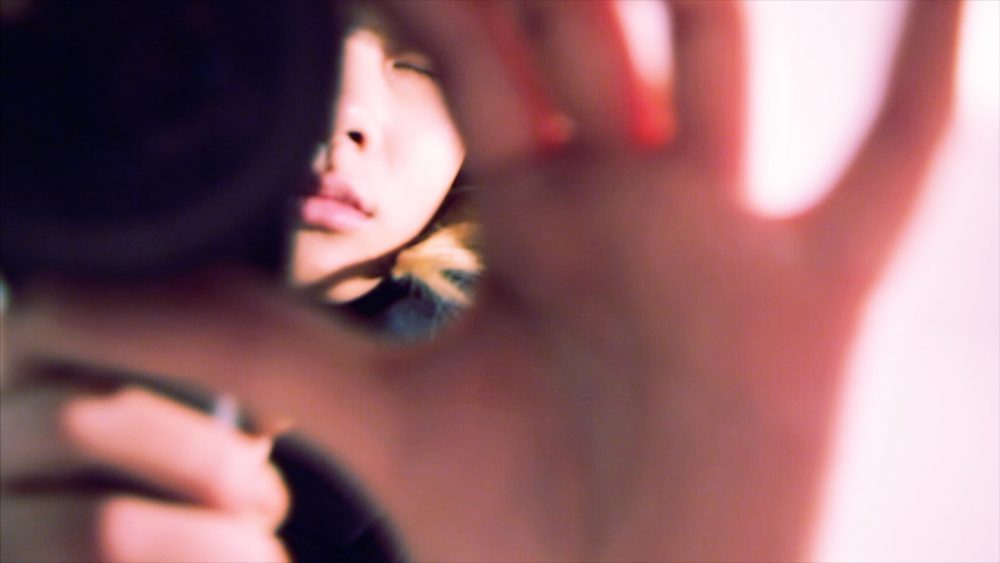 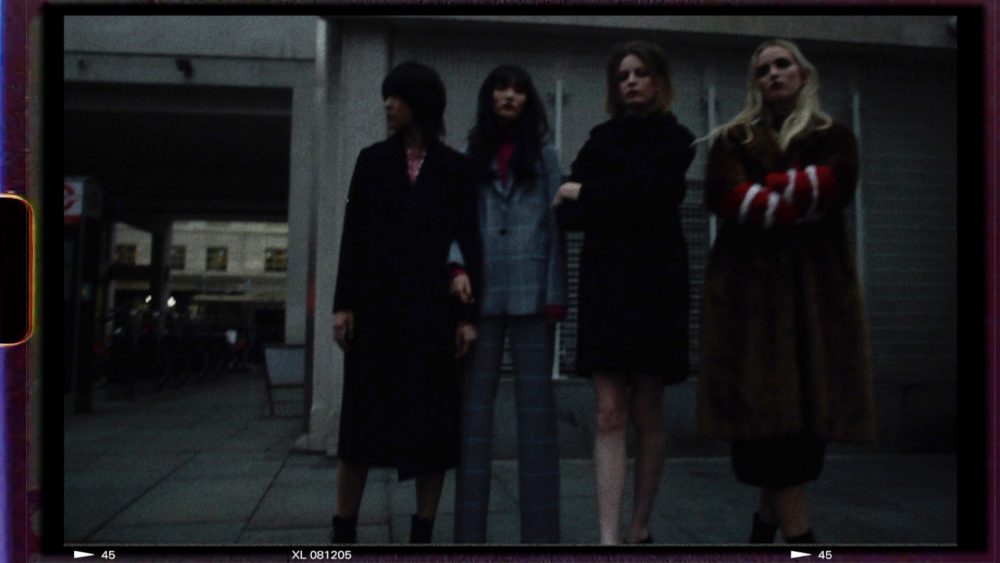 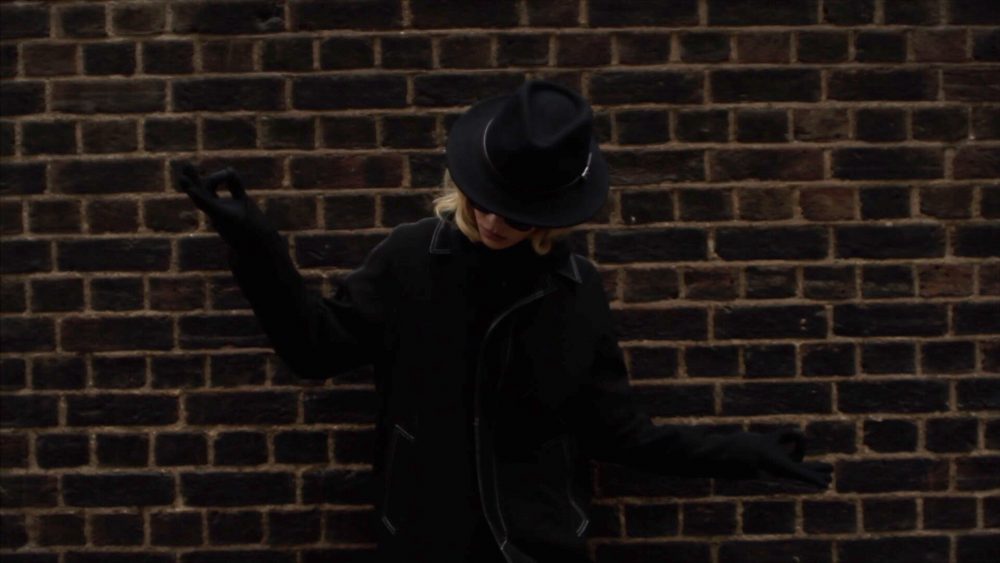 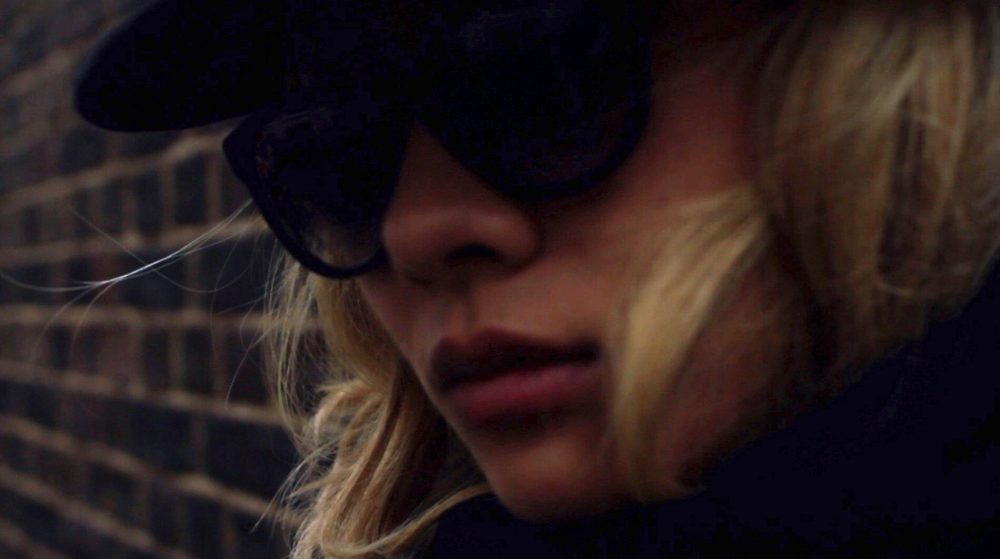 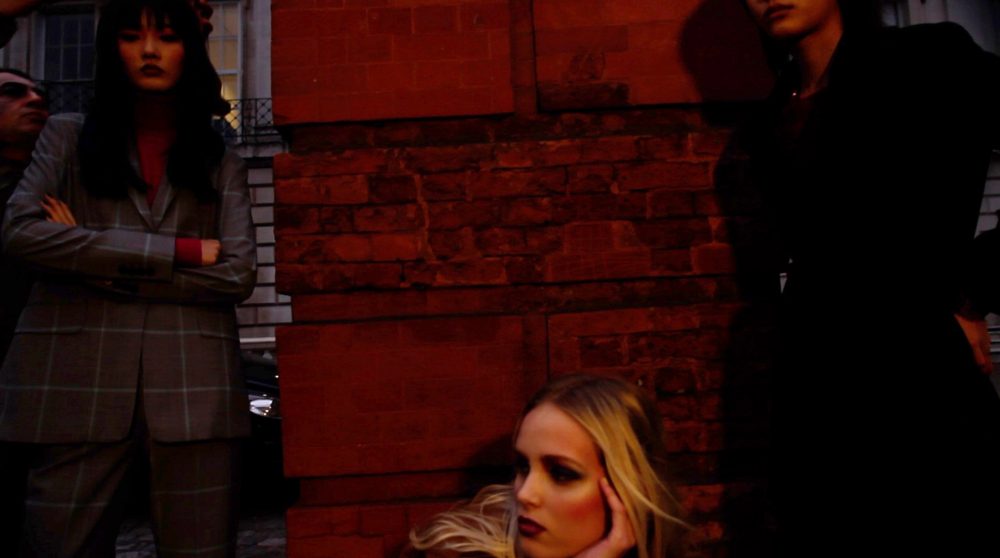 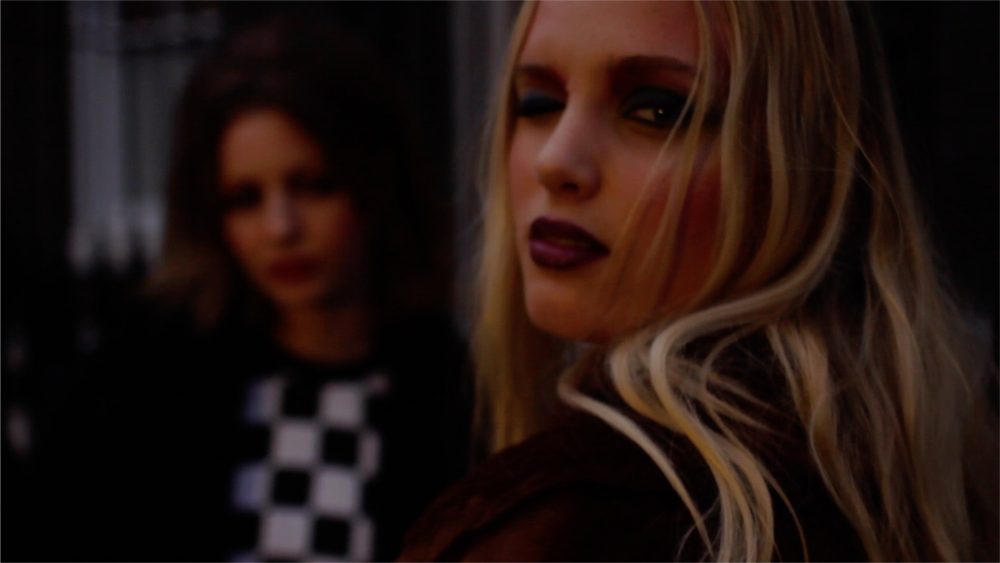 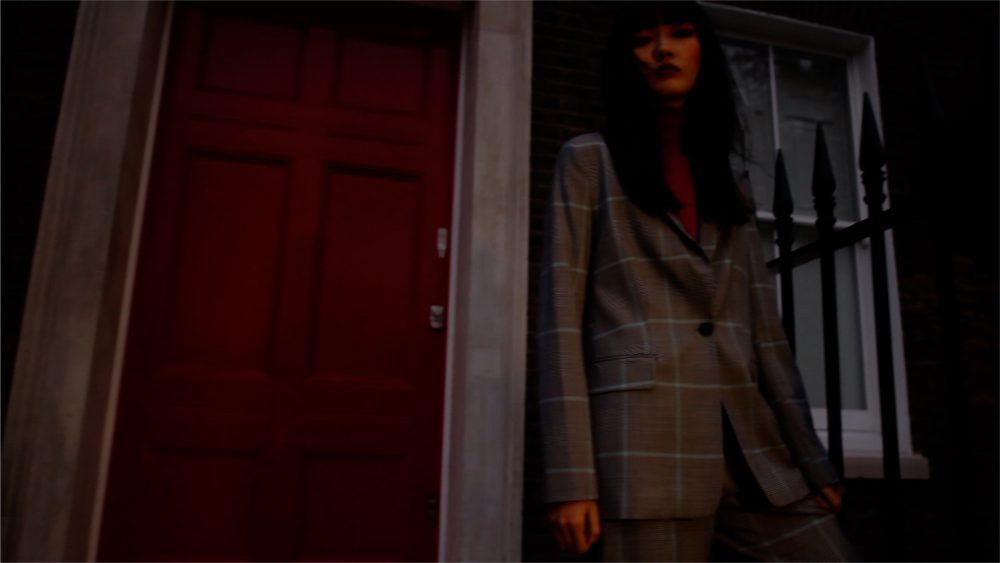 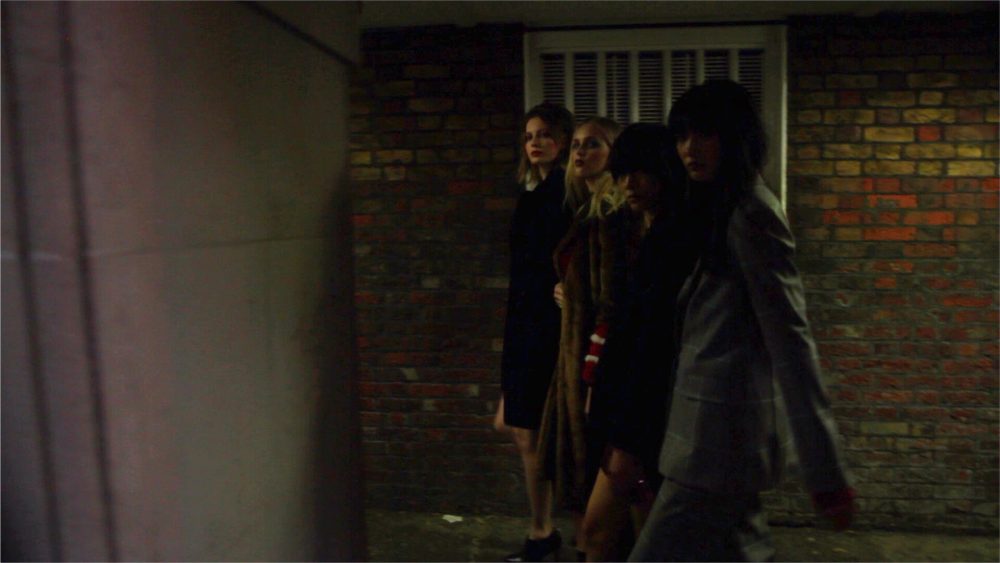 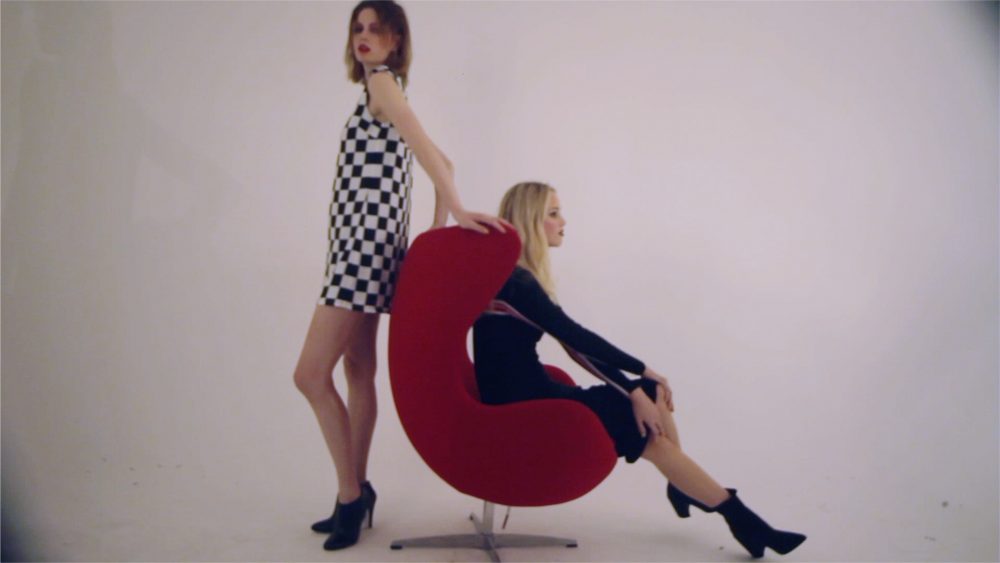 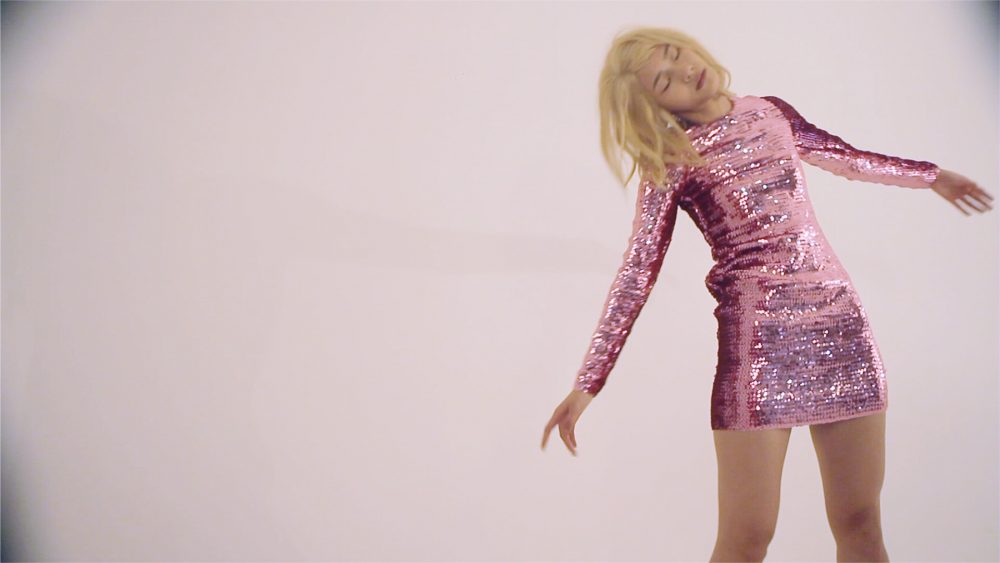 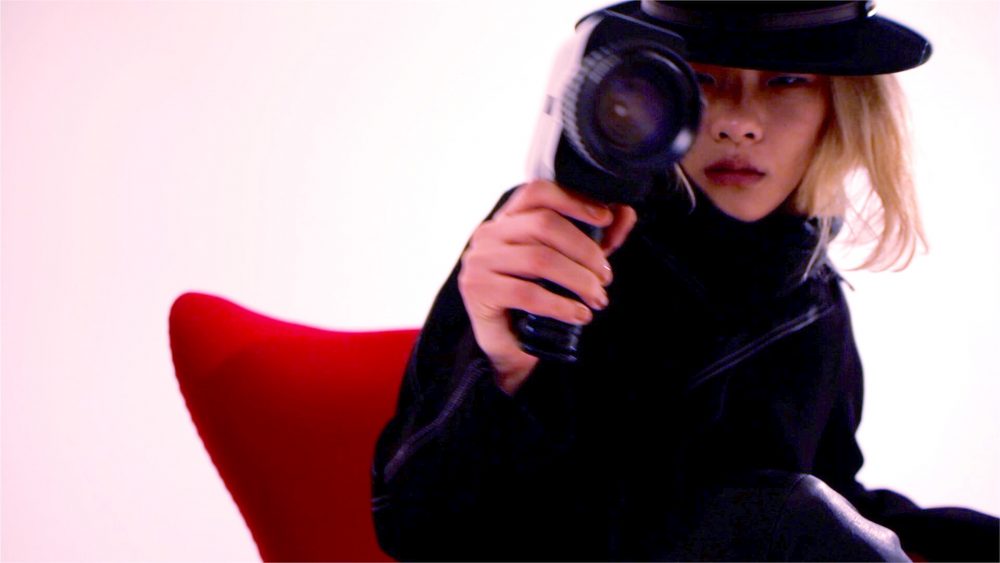 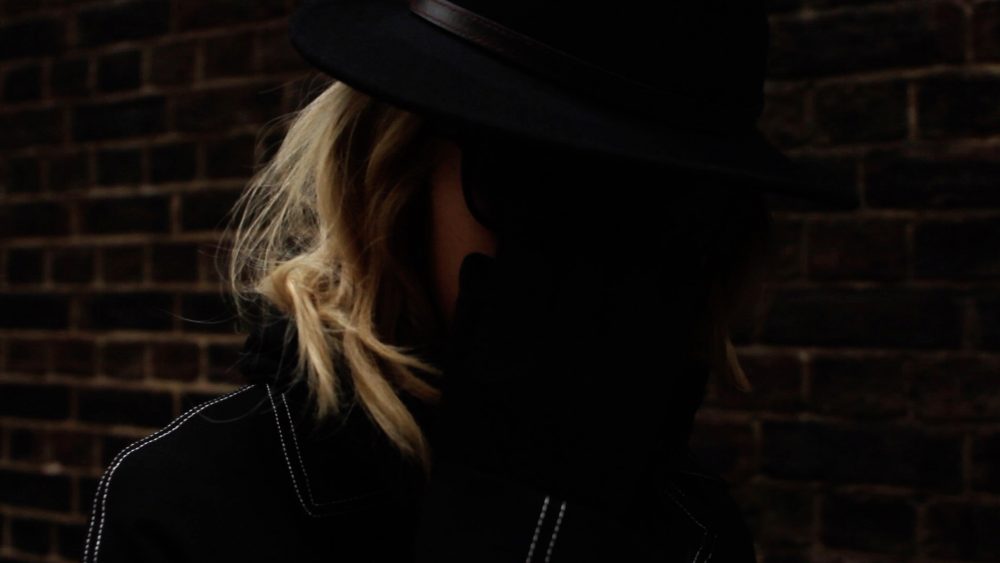 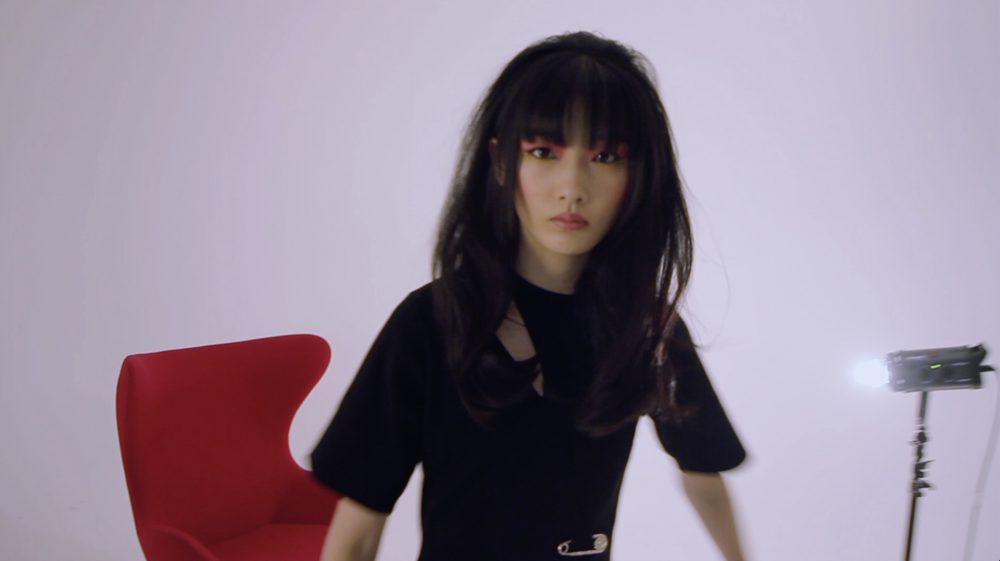 All clothes available at LuisaViaRoma.com
All models by Premier Model Management