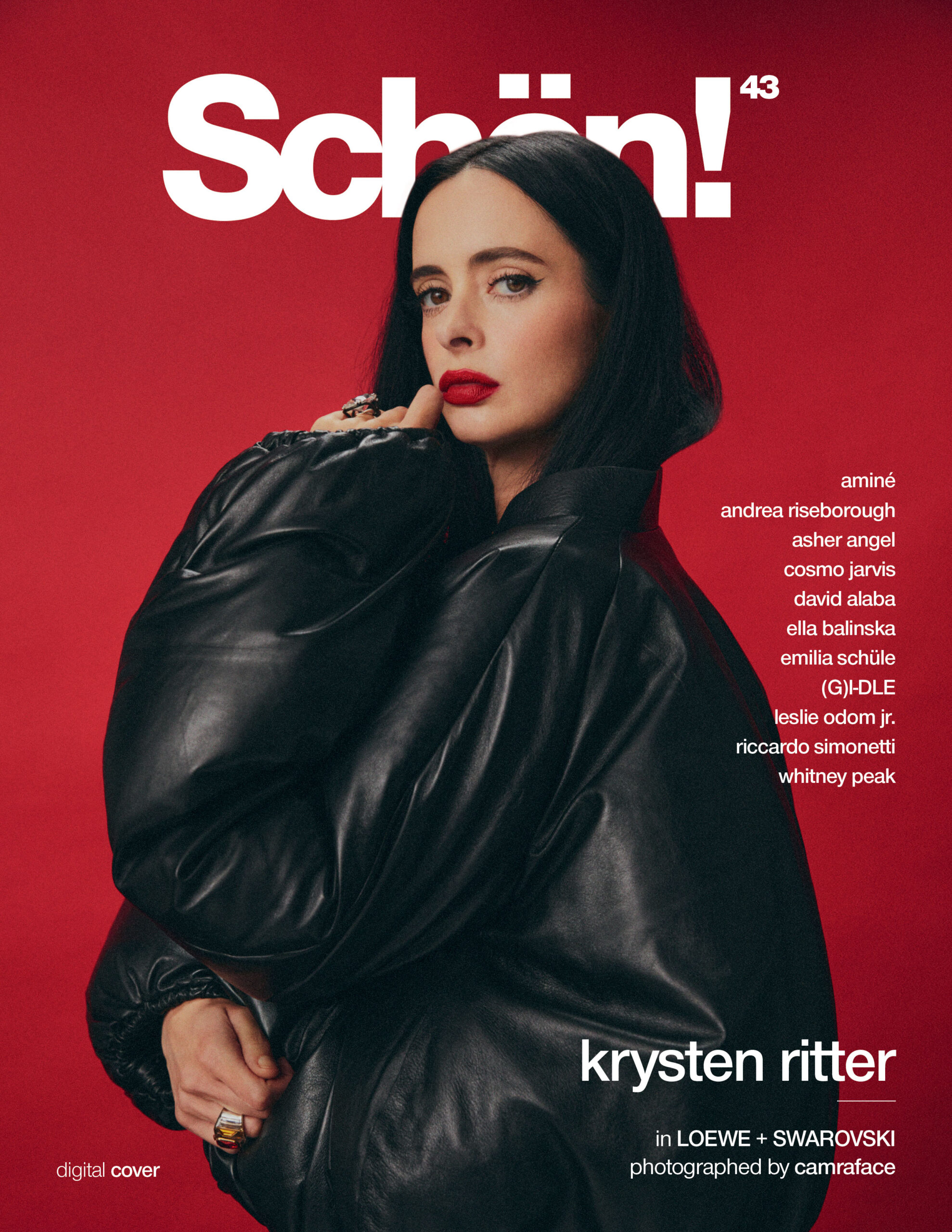 When you’re face to face with Krysten Ritter it’s impossible not to feel her power. Ritter, who wears Swarovski on her Schön! 43 digital cover, has played career-defining roles, one after another, in a filmography that some would dream of. Over recent years, she’s played a witch and a b*tch, a superhero and a landlady. Now, as she talks to Schön! from Toronto where she’s tackling her next starring role — the lead in the forthcoming Orphan Black spin-off — Krysten Ritter is reminiscing on a career that spans across two decades.

Over 20 years, Ritter has deftly reached new heights, meticulously selecting projects and finding her name getting higher and higher on the call-sheet. I went from supporting roles to lead roles to directing and producing,” she explains. “I took everything seriously and found something I loved and wanted to get great at it… And here we are.”

Her next role is one that is already highly anticipated — the prequel to the much-loved and critically acclaimed TV series, Orphan Black. Perfectly titled Orphan Black: Echoes, the series gives Ritter a chance to do something different — something she aims to do for every project. “After Breaking Bad, I got a lot of junkies coming my way, after Don’t Trust the B…, a lot of like party girls and now, a lot of tough detectives,” she explains. “When this came around, I was very intrigued. In the first episode, I do so many things I’ve never done before that show a completely different side of myself. It’s touching on what we talked about earlier, how I need to play something different. I love Jessica Jones. I don’t want to play another character just like her.” 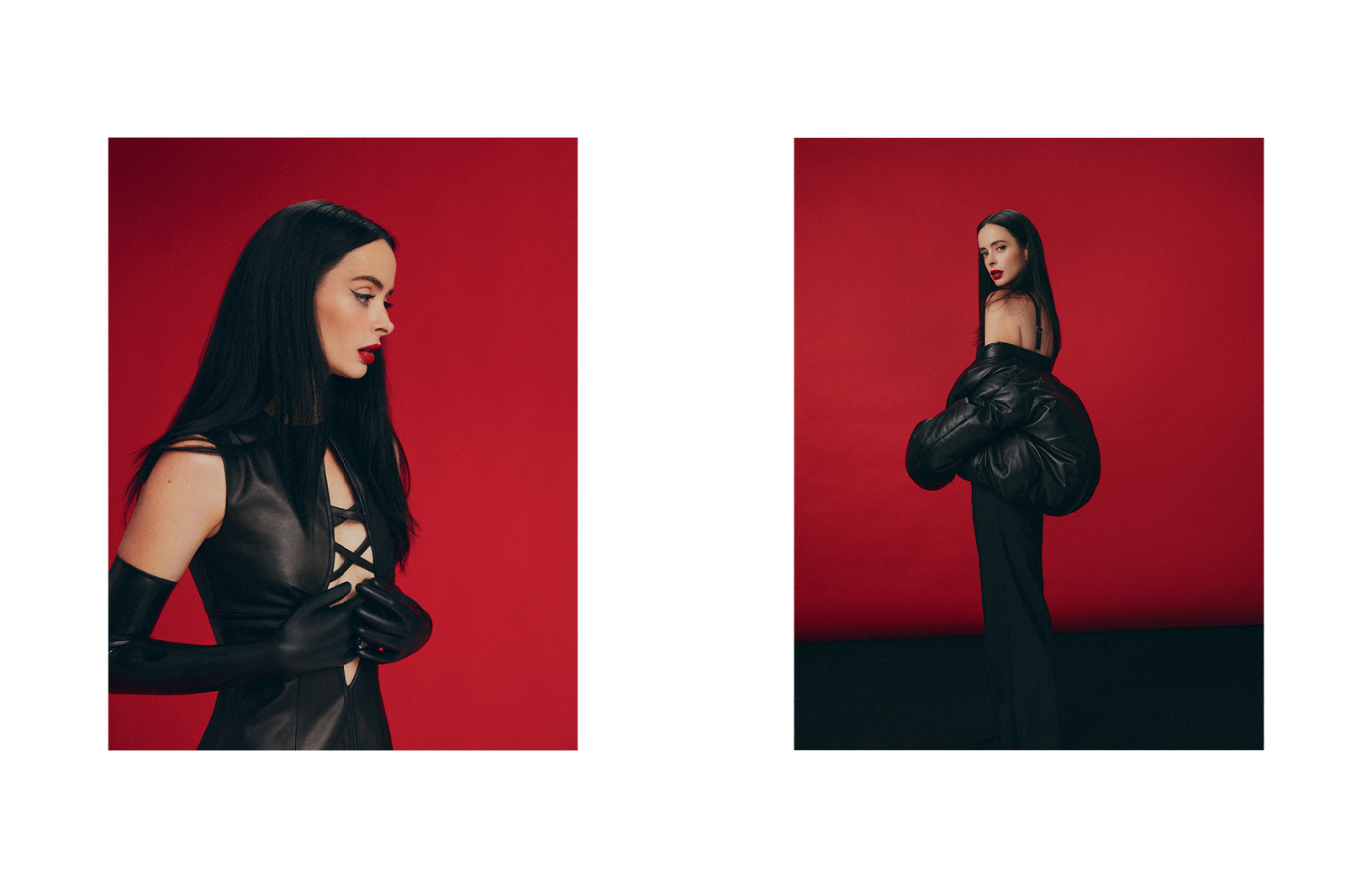 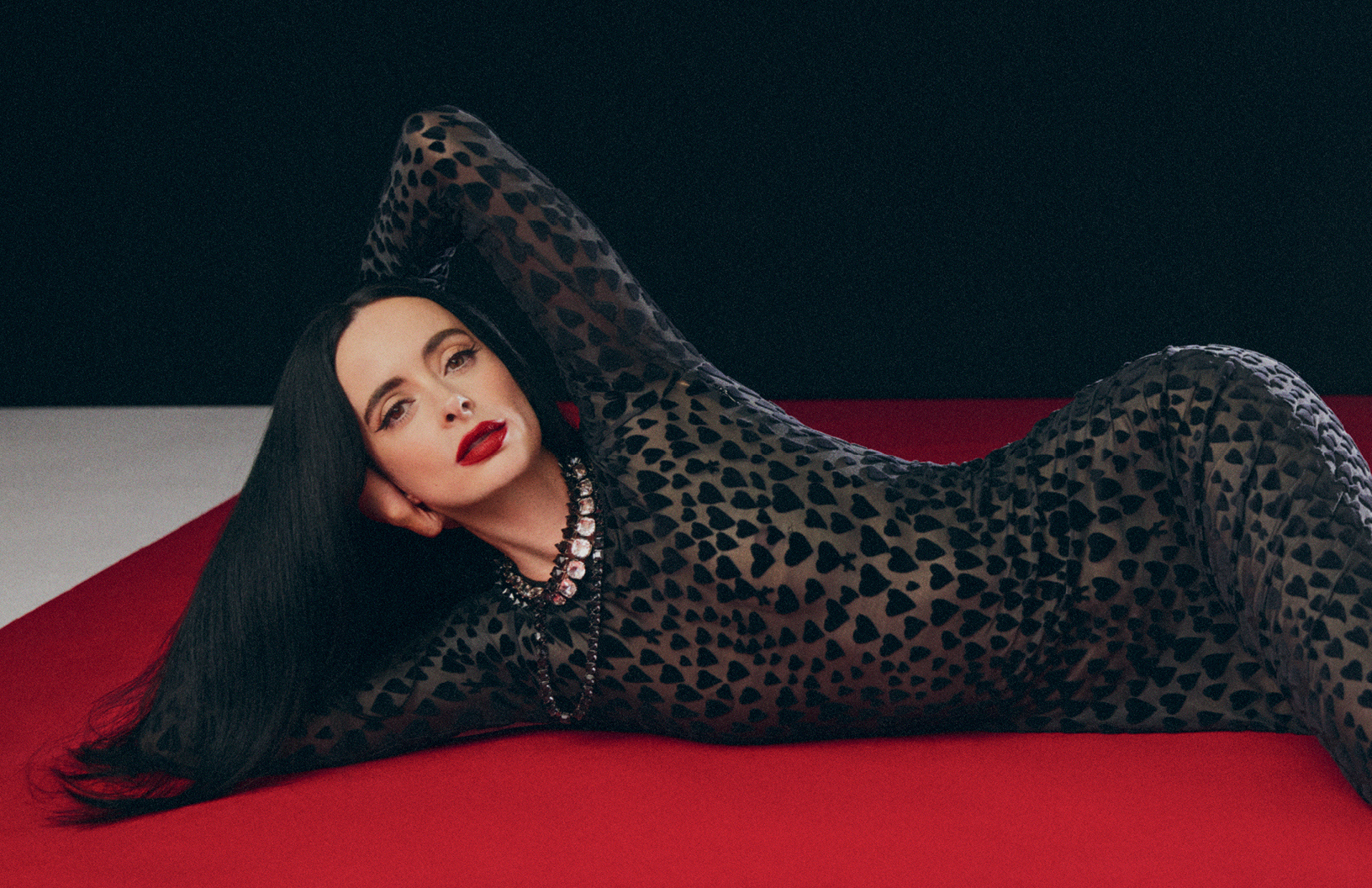 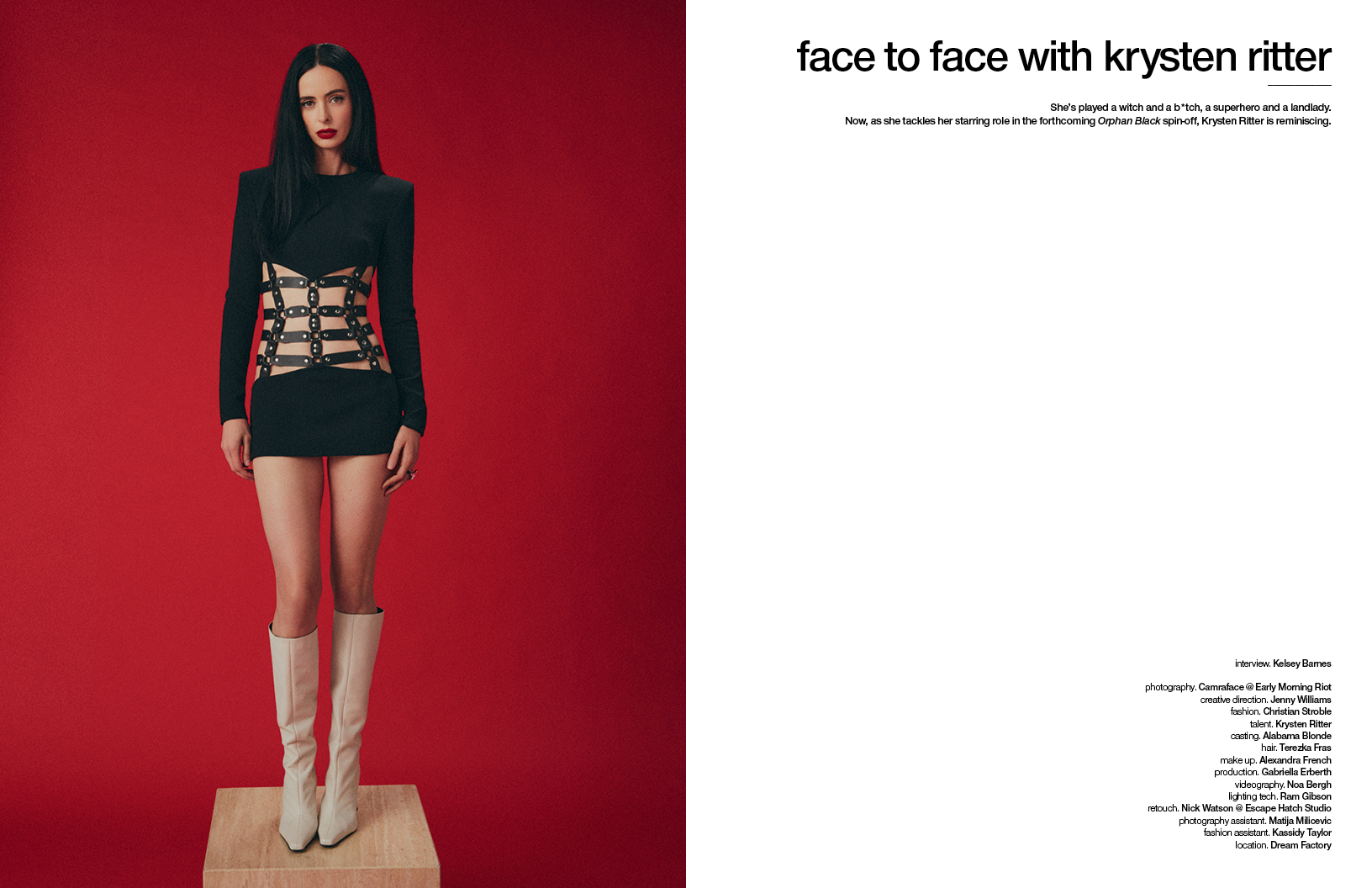 Discover the full editorial and our chat with Krysten Ritter in print in Schön! 43. You can download your issue with this digital-only cover exclusively here.