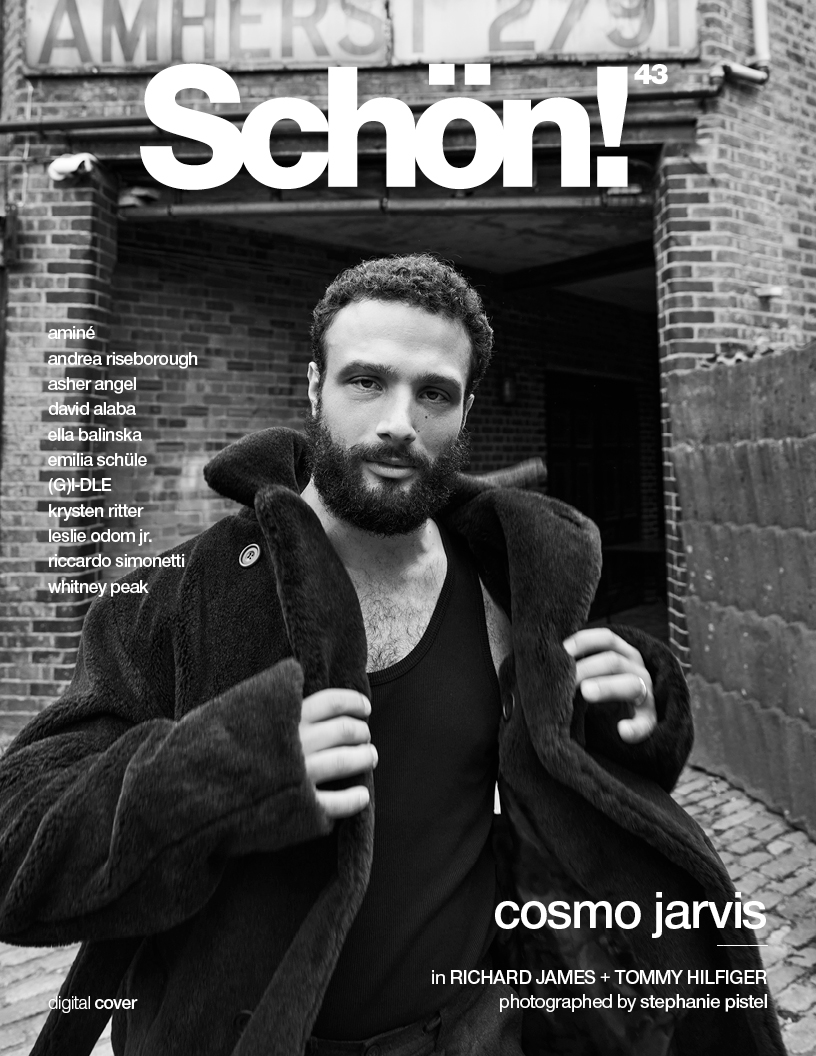 ​​With a career that spans music and every aspect of the filmmaking process, Cosmo Jarvis is ready for his star turn as the lead of It Is In Us All and the upcoming FX series Shogun. Jarvis, dressed in Richard James and Tommy Hilfiger for his Schön! 43 digital cover, has an imposing presence. A tall, muscular figure with an angular jawline and defined brow, he commands the screen like a prize fighter, delivering each line as if it were a right hook across the cheek of the viewer. But, after years fighting for his own spot in this industry, his journey has not been without battles.

“I always had an interest in films,” he recalls. “Very early on, I used to take a webcam, and then cut together footage and make like movies and that kind of thing.” Eventually, this evolved into larger narrative works starring, directed and edited by Jarvis, often simply out of need. “I guess in the very early days… it was a necessity,” he says of his first starring roles.

All of his work from then to now brings him to It Is in Us All, a captivating film from writer-director Antonia Campbell-Hughes that is finally seeing a release this year after being filmed in 2020. The movie stars Jarvis as Hamish, a man involved in a car accident in which a young child is killed. Over the course of the film, Hamish develops a tumultuous bond with the crash’s only other survivor, played by actor Rhys Mannion. “In a meaningful way… all he is, is the sum of his overcompensation,” Jarvis says of his character. “That was unlike anything I’d done before.”

Up next, Jarvis has the FX miniseries Shogun. He is tight-lipped about specifics, though he’s willing to divulge a few notes about his starring role. “I’m going to be playing an English sailor from the 1600s who is a mariner by trade, he’s a pilot,” he reveals. “He is aboard a Dutch ship, and he finds himself in Japan, and he is he’s very much an Englishman.” 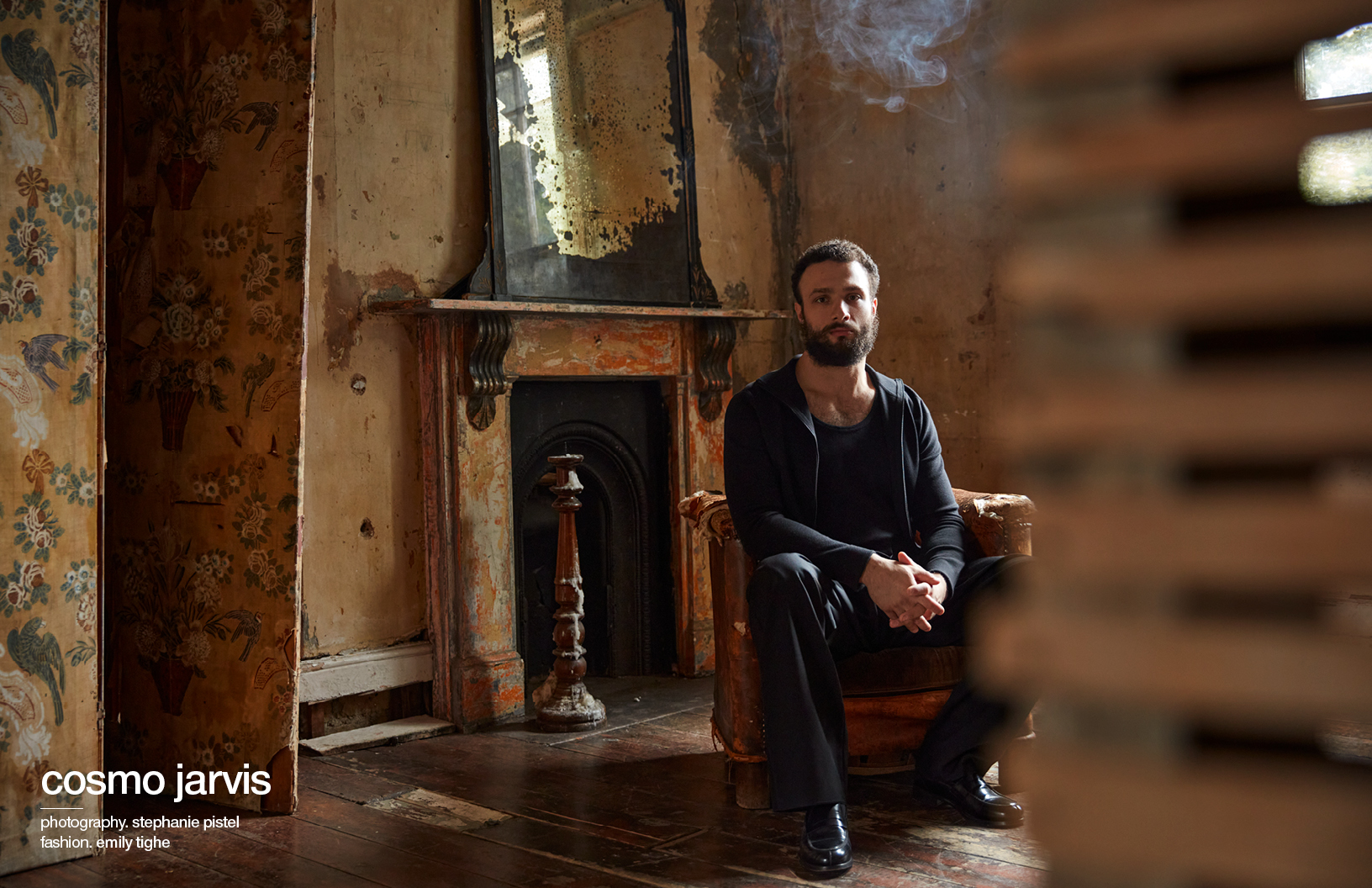 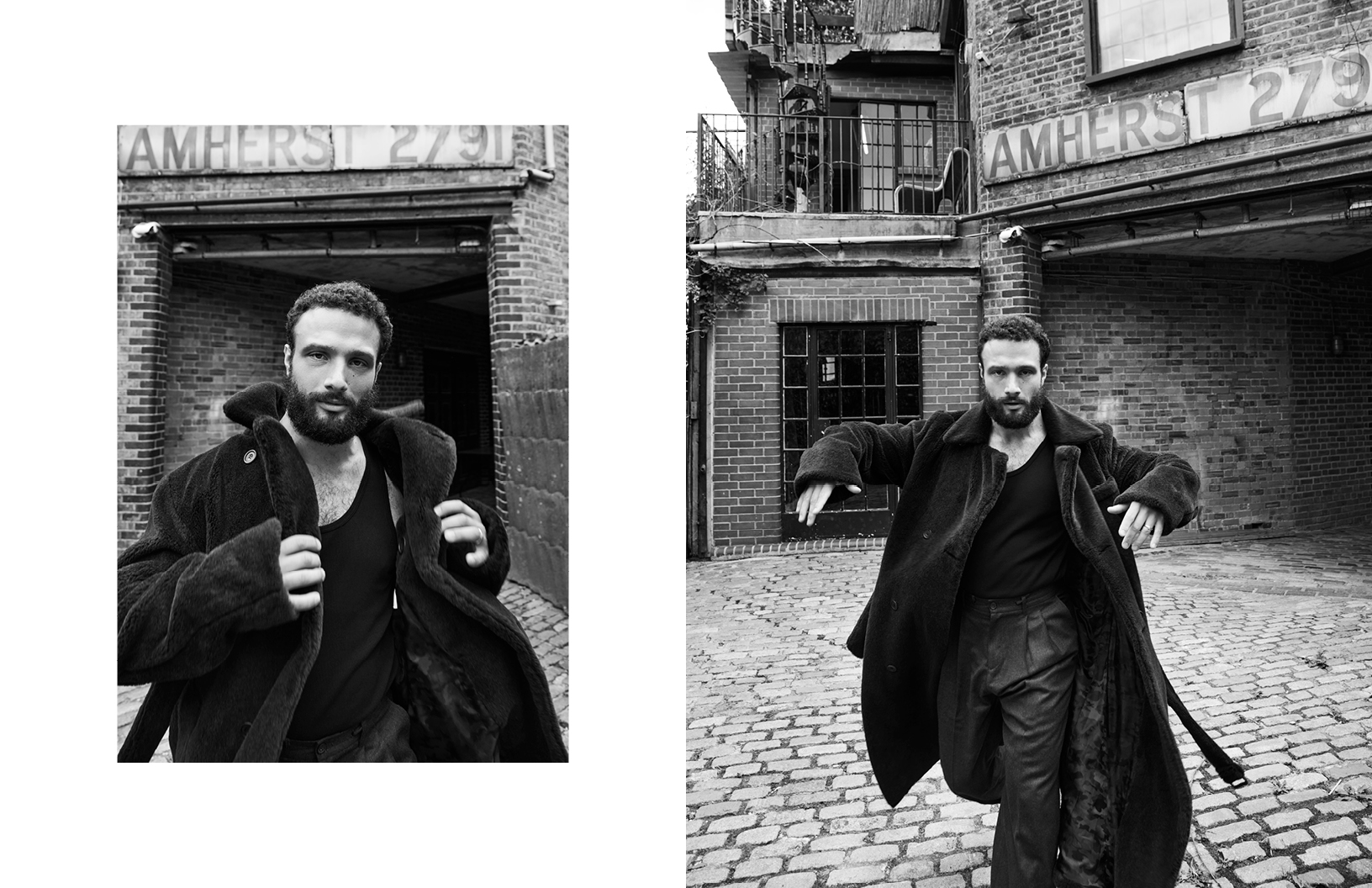 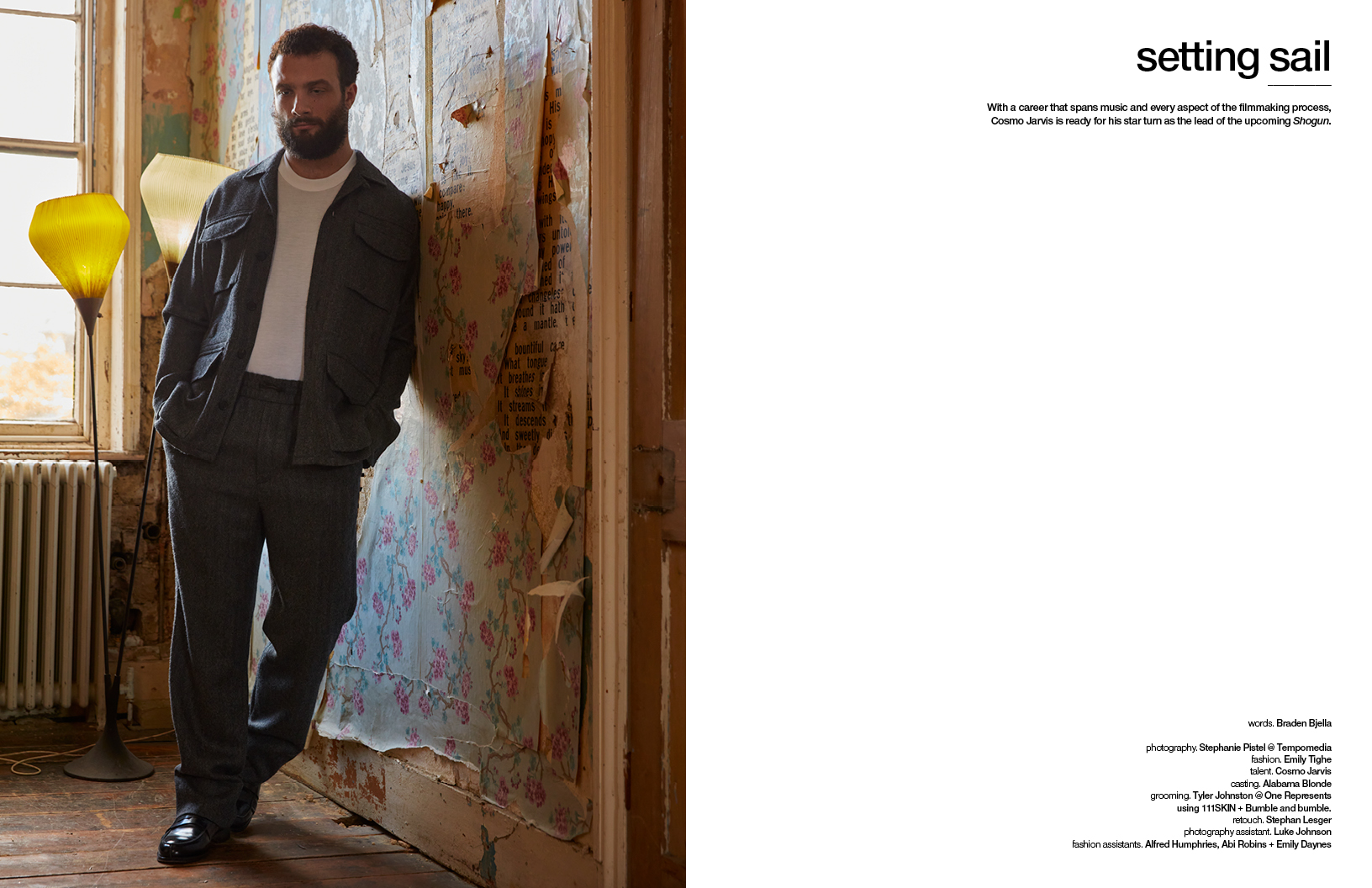 It Is In Us All will be in US cinemas in November.
Shogun will air on FX on Hulu in 2023.

Discover the full editorial and our chat with Cosmo Jarvis in print in Schön! 43. You can download your issue with this digital-only cover exclusively here.