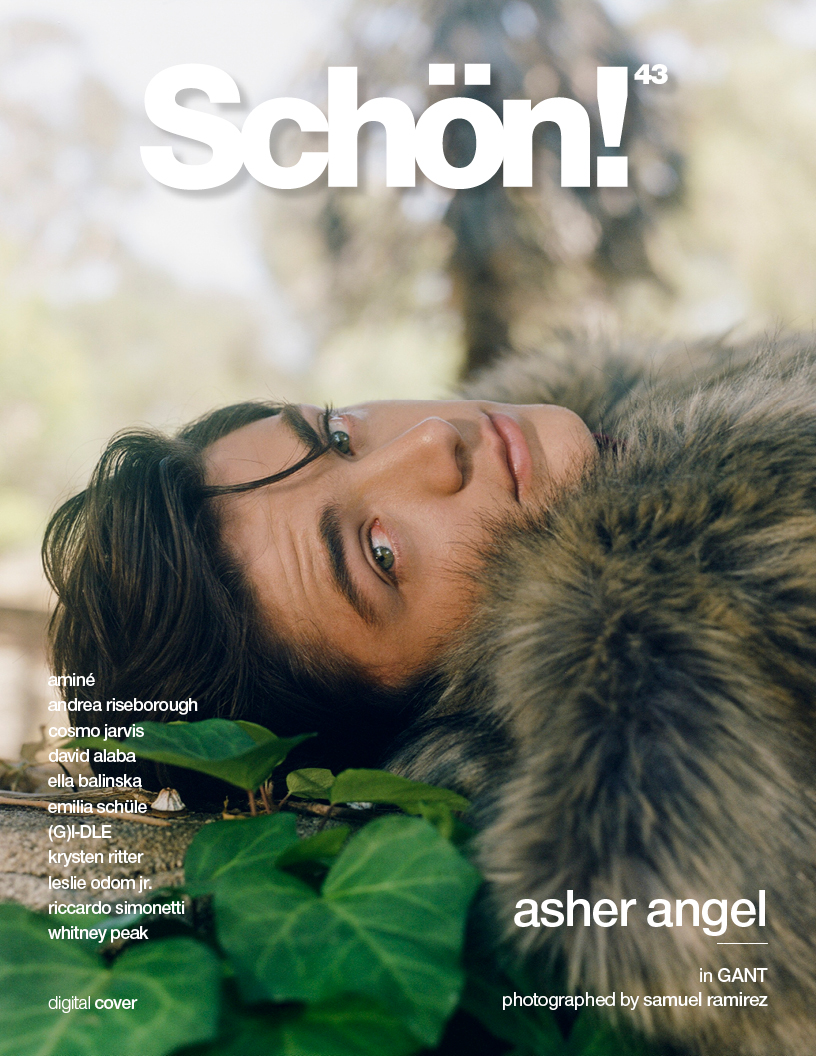 At just 20 years of age, Asher Angel has already crafted a filmography and discography that many would be jealous of. Asher, who wears GANT on his Schön! digital cover, has cultivated a feverish following who have fallen in love with his talent and boyish good looks.

In 2019, Angel made his first venture into the world of supers in the DC comic universe as the foster kid Billy Batson, who transforms into an accident-prone adult superhero in Shazam! “It’s action-packed and has got more comedy and heartfelt moments; everything that you want in a superhero movie about teenagers!” explains Angel, who is currently filming Shazam! Fury of the Gods, the sequel to the aforementioned film. “It’s an emotional rollercoaster and I’m excited for audiences to see vulnerable moments with Billy and be inspired to keep their loved ones close.”

Outside of the world of capes and crusaders, Angel is gearing up to release his next project: Darby and the Dead. “It’s a coming-of-age story about a school outcast called Darby and a popular girl who dies in a really horrible way,” states Angel. “I play her devastated boyfriend who’s an emotional wreck after she dies.” Pushing his emotional boundaries through his craft is something Angel is deeply familiar with. “Back then, I was constantly relying on intuition to nail a scene, but now I have a process where I break down a character and do a deep dive on them. I ask myself: “What am I doing? Where am I at? How am I feeling?” That’s how I realise my take on the role and merge it with what’s expected.” 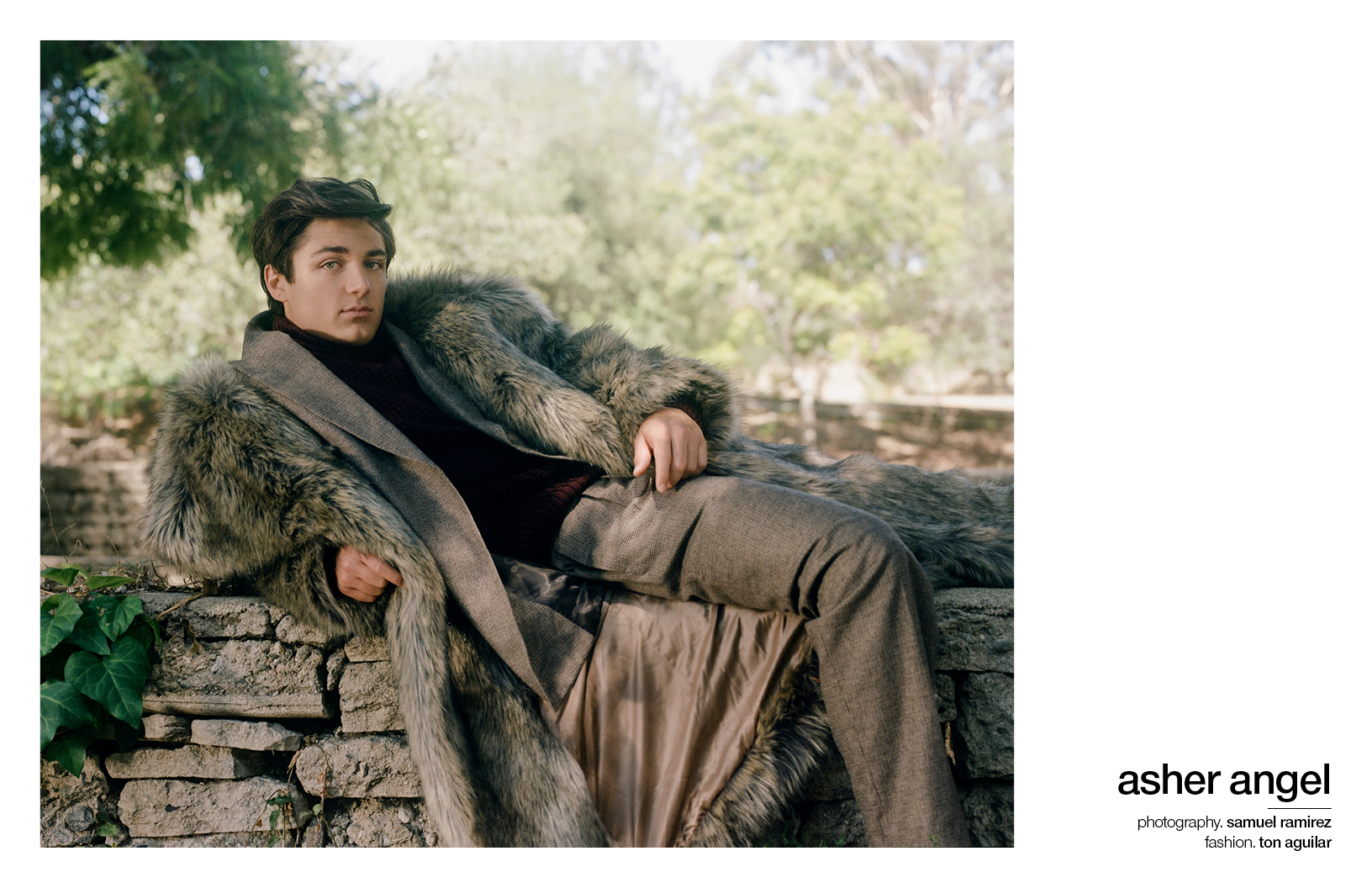 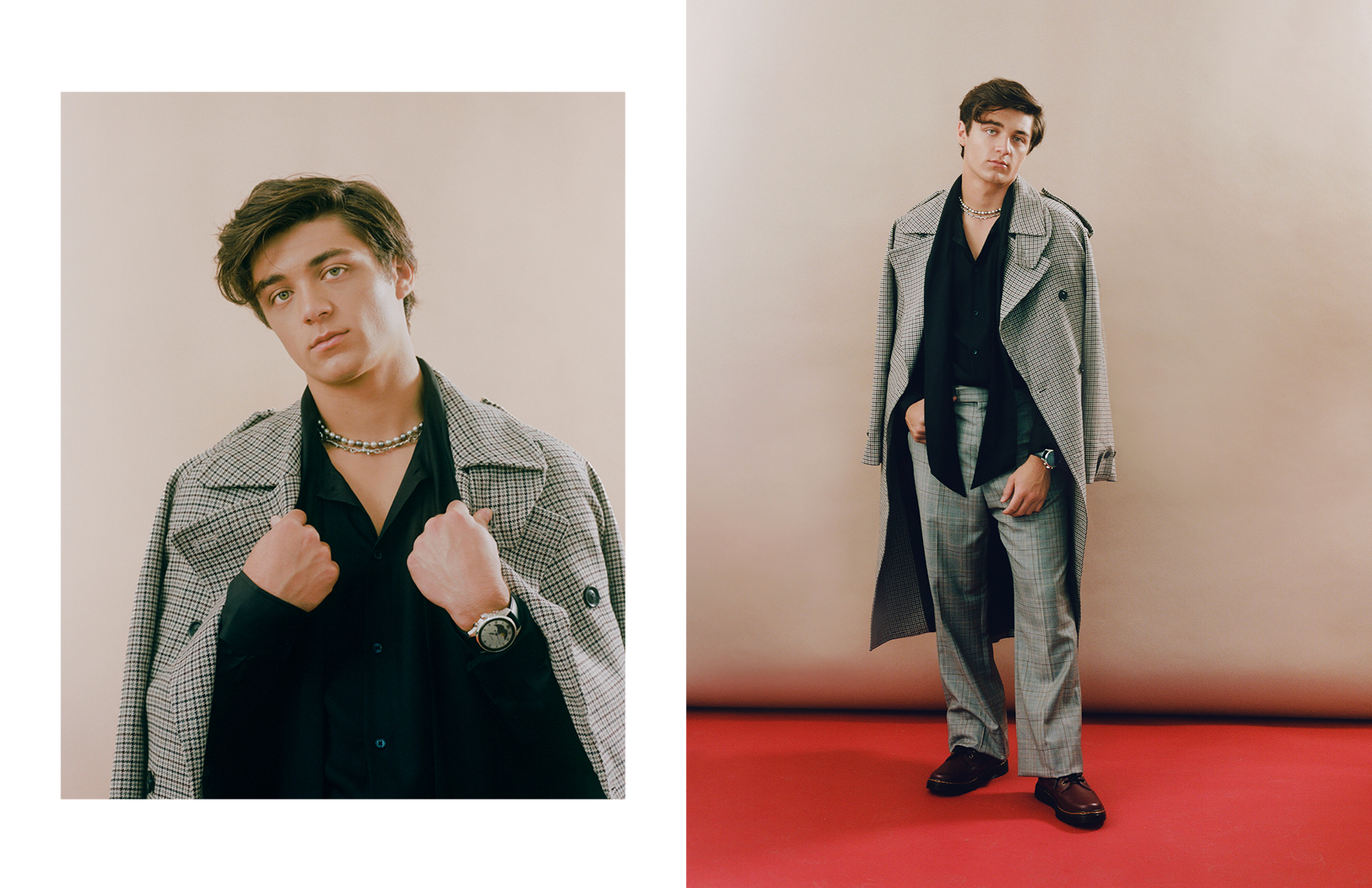 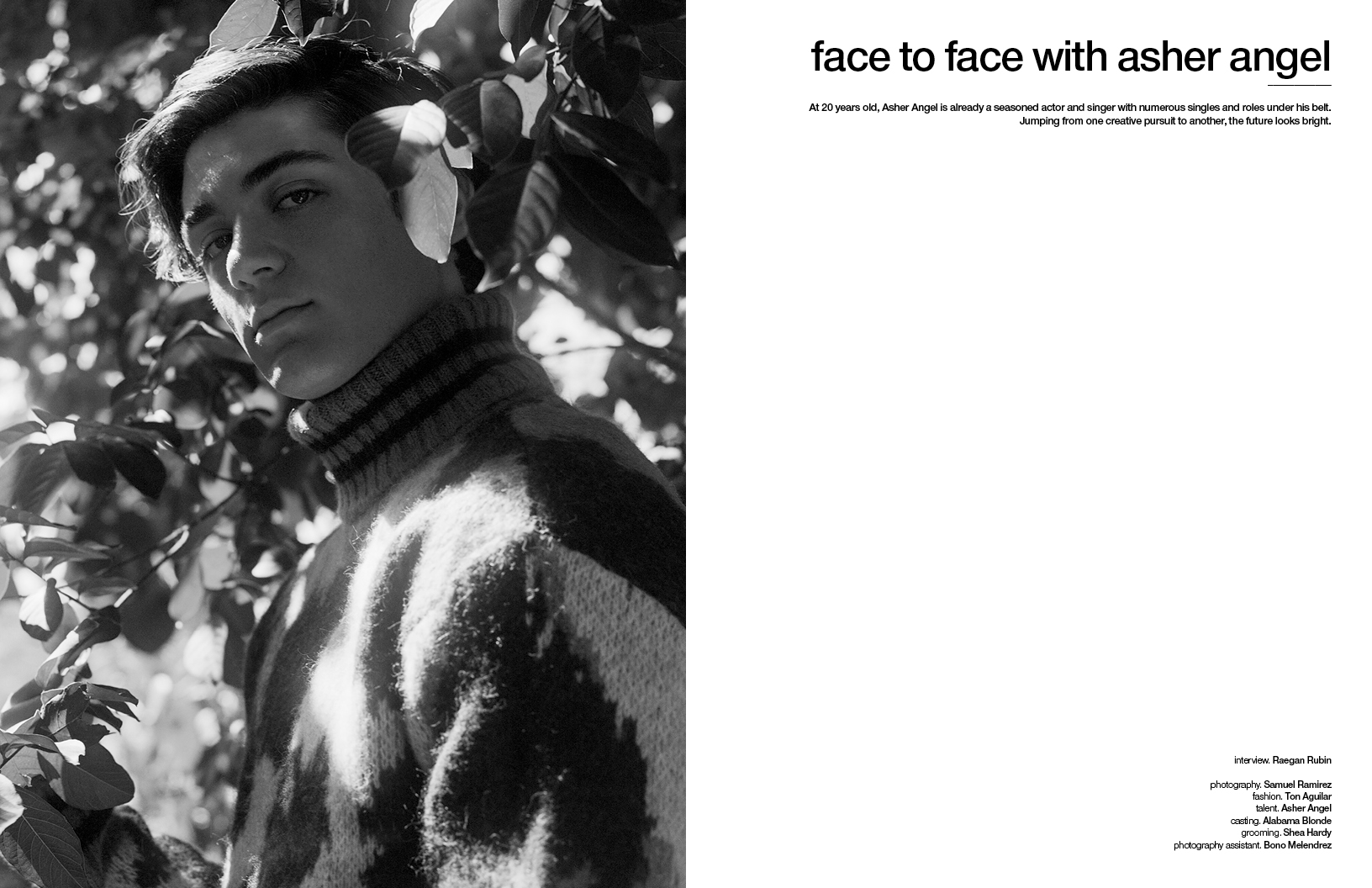 Darby and the Dead will air on Hulu later this year.
Shazam! Fury of the Gods will be in cinemas in March.

Discover the full editorial and our chat with Asher Angel in print in Schön! 43. You can download your issue with this digital-only cover exclusively here.