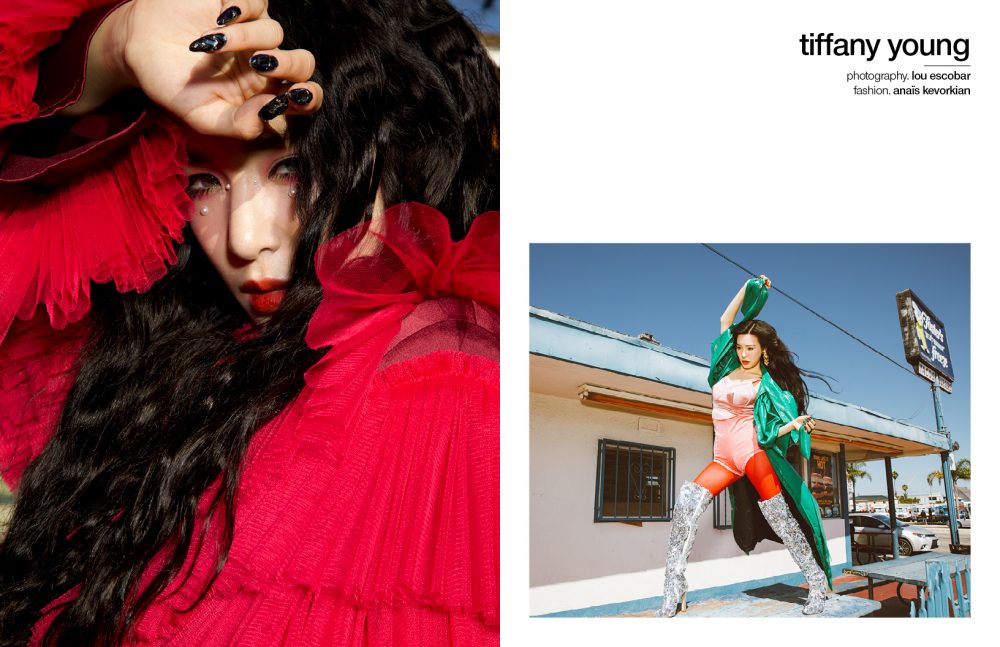 In the music video for Born Again, Korean-American singer Tiffany Young emerges from the ocean in a flowing white gown. As waves crash behind her, she offers an impassioned cry – a sincere, introspective look at who she is, what she’s done and who she wants to be. Night falls and, with a direct look into the camera, a coy smile catches the edge of her lips. For fans, the message is clear: Tiffany Young is ready to make her mark all over again.

Young began her career aged 15, after being scouted by South Korean music management company SM Entertainment. A decade and a half later, her band, Girls’ Generation, has sold millions of records, toured the world and made a dramatic cultural impact, both in Korea and beyond. But in 2017, Young decided not to renew her contract. “I knew I wanted to move back home,” she explains. “I wanted to try to learn and pursue different things… I think stepping into being a solo artist was the right space for me to finally come in full emotion, to be as honest and as truthful as I wanted to be.”

Leaving the orchestrated world of K-pop means a new vulnerability for Young. Earlier this year, the singer revealed for the first time that she was diagnosed with scoliosis at the age of 16, nearly ending her career with Girls’ Generation. She’s also become more candid about family issues, emotional troubles and personal drama, themes present throughout her first EP.

“I wanted to step out and, not be an example, but be a voice for certain things that weren’t talked about enough,” she says. “During my time in K-pop, I got to learn and create things at a fast pace… but now it’s like, ‘How can I train my heart, my brain, my emotions so I can be resilient and keep telling these stories not only for myself, but for others?’” Still, Young admits, the past year has been one of learning. “Taking the time to balance being in front and off the camera was pretty new. Having that time for myself, whether that was going to school, being with family, being in a studio full of producers and songwriters – or just going to therapy… [it’s] helped me so much.”

Discover the full editorial and interview in Schön! 37 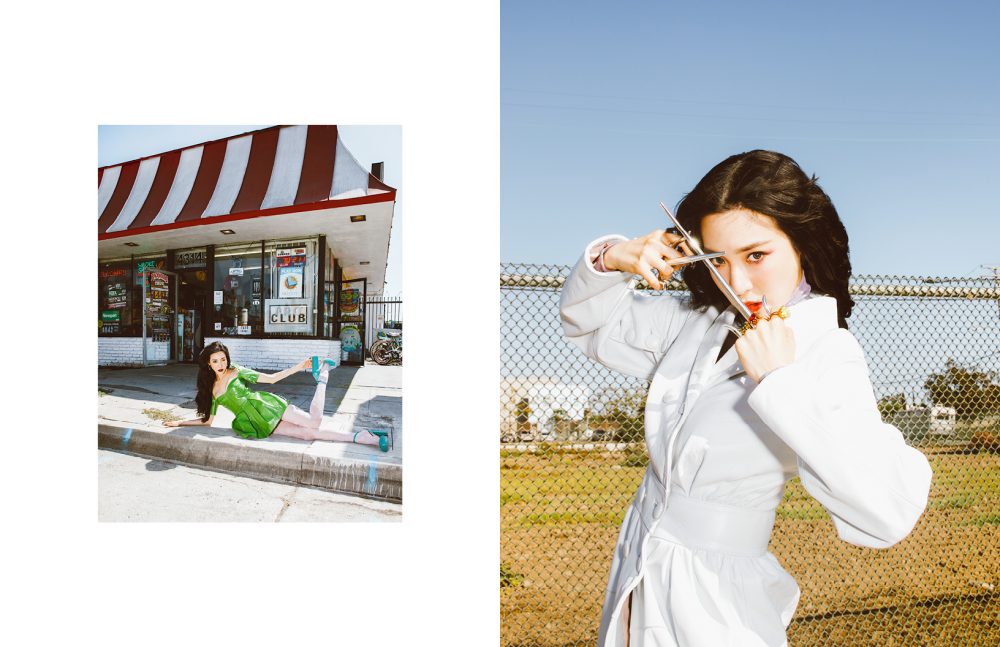