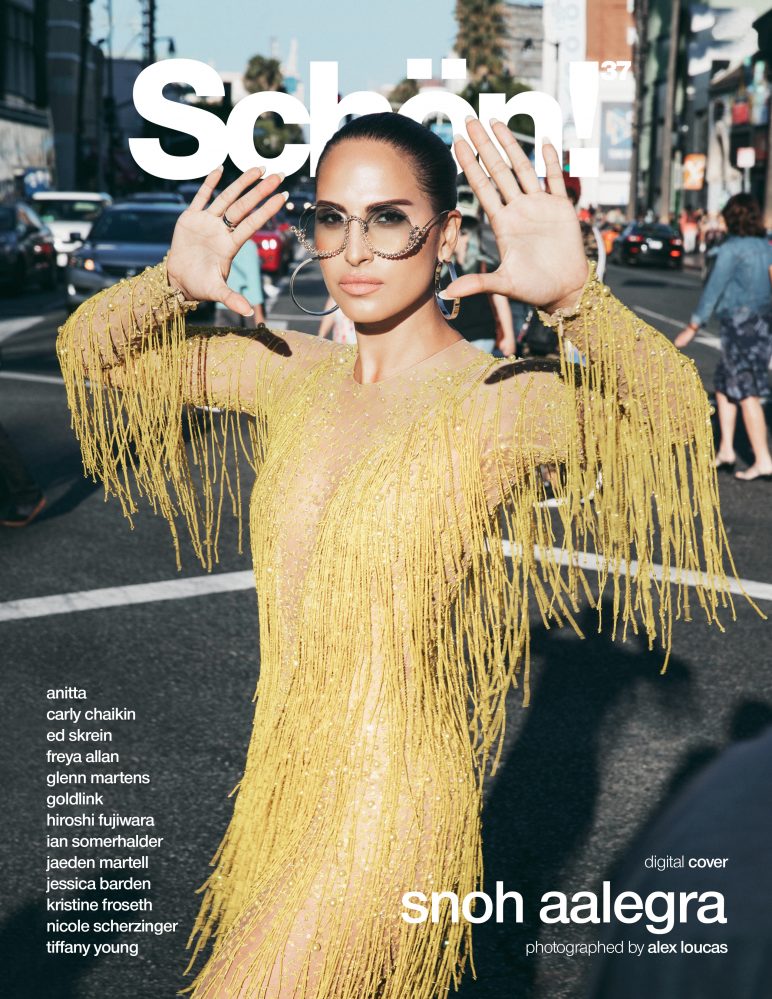 It’s rare that nostalgia and modernity co-exist, yet singer-songwriter Snoh Aalegra has mastered the art. Her soul-tinged R&B is a seamless blend of classic and current. With silky vocals and tender lyricism that capture the traditional essence of R&B, Snoh’s new-age production keeps her sound firmly in the future.

Snoh Aalegra (née Shahrzad Nowrozi) grew up in an Iranian family in the tiny Swedish town of Enköping, with a population of only 30,000. Her only option was to seek greatness. “I was just a little girl going to school but having these big dreams on the side,” she begins. Despite her small-town roots, she always admired big voices and credits powerhouses like Lauryn Hill, Stevie Wonder and Brandy for influencing her vocal style.

Her world changed after watching Whitney Houston belt “I Have Nothing” in the 1992 film The Bodyguard. “The whole Bodyguard soundtrack and movie really made me fall in love with music. I can’t tell you how many times I lip-synced to that song in my room as a kid,” she laughs. “Whitney wasn’t only the best technically. She had the most beautiful female voice of all time. There’s just something about Soul-R&B that speaks straight to the heart.”

From her 2017 breakout album FEELS to her newest project, Ugh, Those Feels Again, it’s clear that timelessness is Snoh’s speciality. Every track on her latest album sounds like a memory and a novel experience at the same time. “My projects are like time capsules,” says Snoh. “I had a bit of a different energy on this album. This year is the ten-year anniversary since my dad passed away. I knew at the beginning of this year I wanted to work harder than ever.”

In a cut-throat industry where talent alone is never enough, finding a support system is key. Snoh was mentored by her idol Prince for two years before he passed away. He showed her the relentless work ethic required to create lasting art. “He would tell me things to study, watch [and] listen to,” she recalls. “After seeing how much work he would put into his craft with his band, rehearsing two, three hours a day, always getting better – that was inspiring.”

Discover the full editorial and interview in  Schön! 37. You can download your issue of Schön! 37 with this digital-only cover exclusively here. You can also get your print issue on Amazon, via our mobile app, or online. 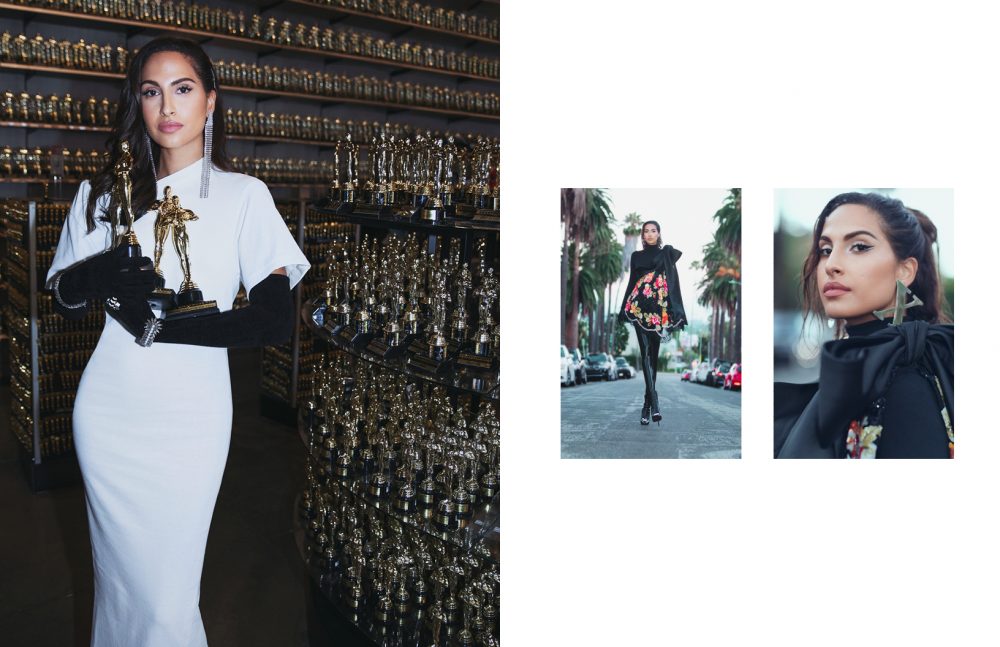 Snoh Aalegra’s new track “Wolves Are Out Tonight” for the OST of “Godfather of Harlem” is out now. The artist also sets off on her US tour in November.

This Schön! 37 digital cover has been produced by