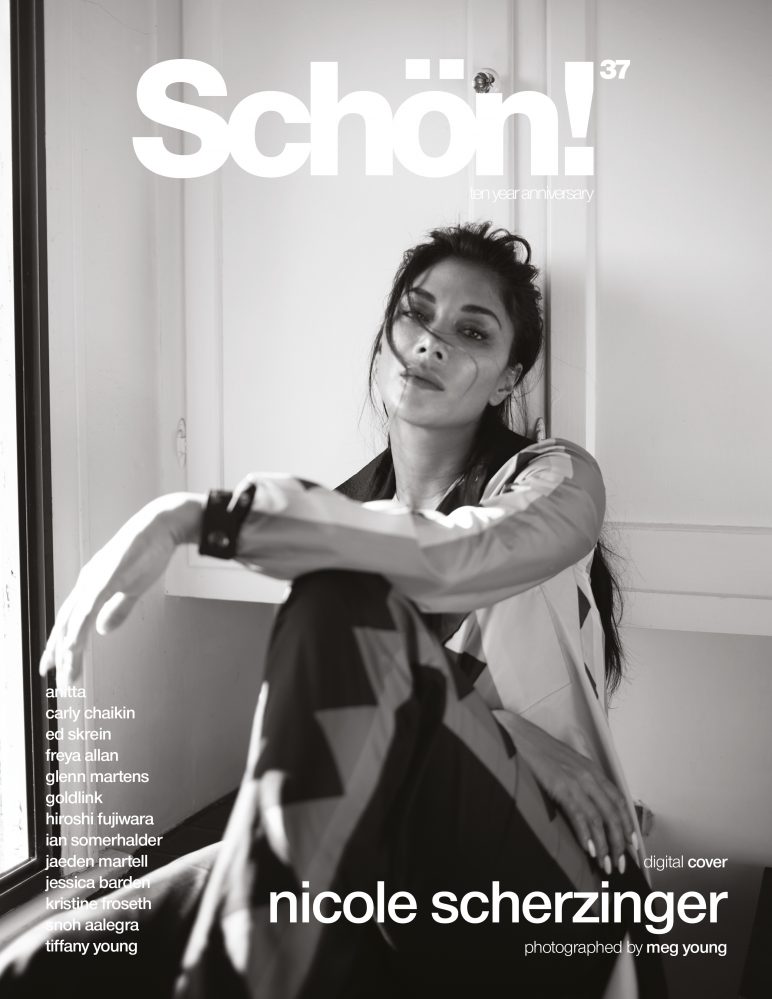 It’s been a busy year for Nicole Scherzinger. The Hawaiian-born, American-raised pop star has been jetting non-stop across three continents to grace the judging panels of some the most popular talent shows currently on air. After becoming a global household name with The Pussycat Dolls, Scherzinger’s choice to focus on television over a decade ago saw her taking on different roles across several talent shows; from winning contestant to host and, finally, judge, Scherzinger has certainly earned her stripes in the genre.

In the past months, she was the emotional golden buzzer in the ninth season of Australia’s Got Talent, was as thrilled as the audience during the first two seasons of the US edition of the revelation show The Masked Singer and, from October, was back to the UK for a celebrity edition of the X Factor.

Discover the full editorial and our chat with Nicole in Schön! 37. You can download your issue with this digital-only cover exclusively here. 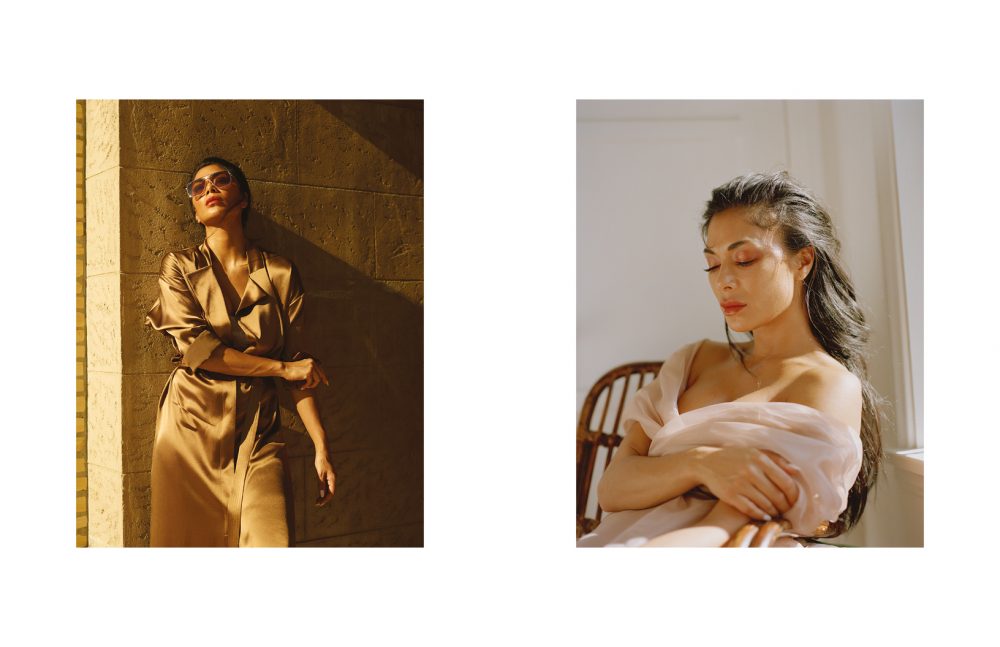 Season 2 of “The Masked Singer” is currently airing on FOX. Season 3 will premiere after Super Bowl LIVE on February 2.