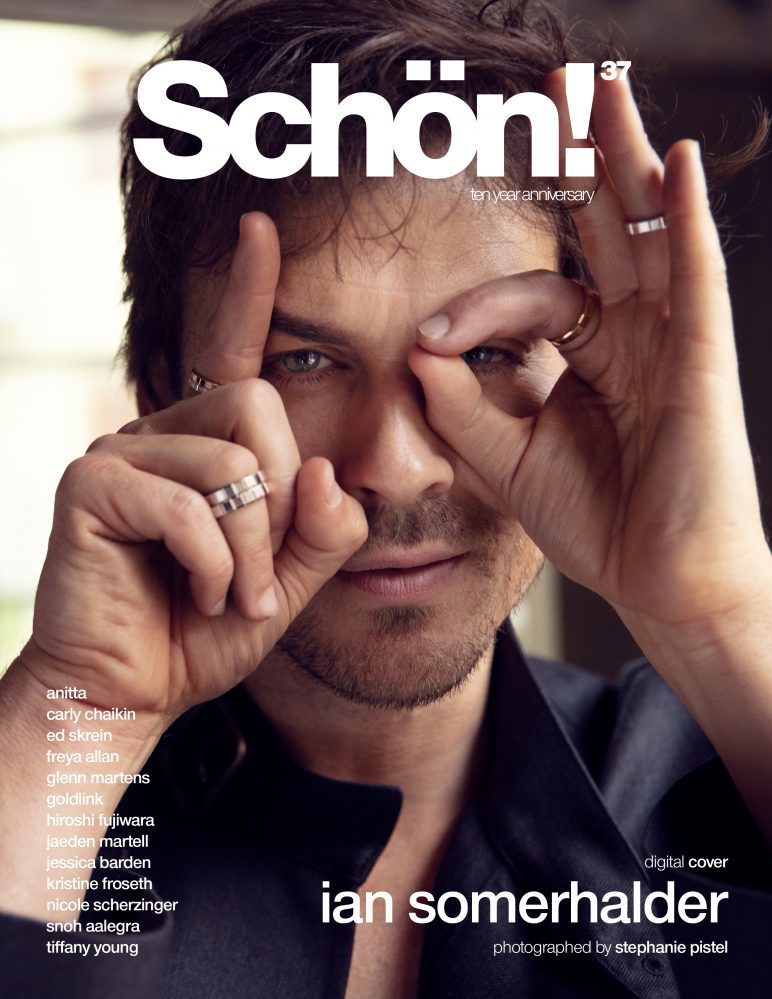 Whether he’s playing a bloodthirsty vampire, saving the planet or doing an interview while running through an airport, Ian Somerhalder pulls off any role with infectious charisma. As we speak, he’s sprinting through JFK, racing to catch his next flight, but you wouldn’t know it from his gracious demeanour. He couldn’t be further removed from the cruel vampire the world got to know him as.

It was exactly a decade ago that the Louisiana native first mesmerised audiences as the sarcastic, suave Damon Salvatore on The Vampire Diaries, a milestone the actor proudly shares with Schön! “Staying in business in the entertainment world for ten years, whatever you’re doing, is an impressive feat,” he proclaims, “so I’m glad we’re having this ten-year anniversary together.”

Now, as he’s gearing up for a new project, Netflix’s highly-anticipated V-Wars, Somerhalder wants us to see a completely different side to him: “After playing Damon for so many years – the fun, sexy, kind of crazy, very dangerous, very self-centred vampire – I wanted to play someone who was very human. His only superpower is just being a dad, being a great doctor.”

Somerhalder is referring to Dr Luther Swann, a scientist battling a virus triggered by melting ice due to climate change. V-Wars is an abbreviation of ‘Vampire Wars’, as the dangerous virus is turning those exposed to it into – you guessed it – vampires. “I said no like three different times,” he laughs. “It just didn’t seem like the right move to dial into another vampire show.” Somerhalder says if it hadn’t been for his wife, he might not have reconsidered. “Once I dove into the books and the comics, I realised the level of I.T. and science in the story. V-Wars isn’t about supernaturals, it’s more about science and society, about relationships and love. It deals with the stuff that we’re all dealing with now: borders, racism, medicine, food, security.”

Discover the full editorial and interview in Schön! 37. You can download your issue of Schön! 37 with this digital-only cover exclusively here. You can also get your print issue on Amazon, via our mobile app, or online. 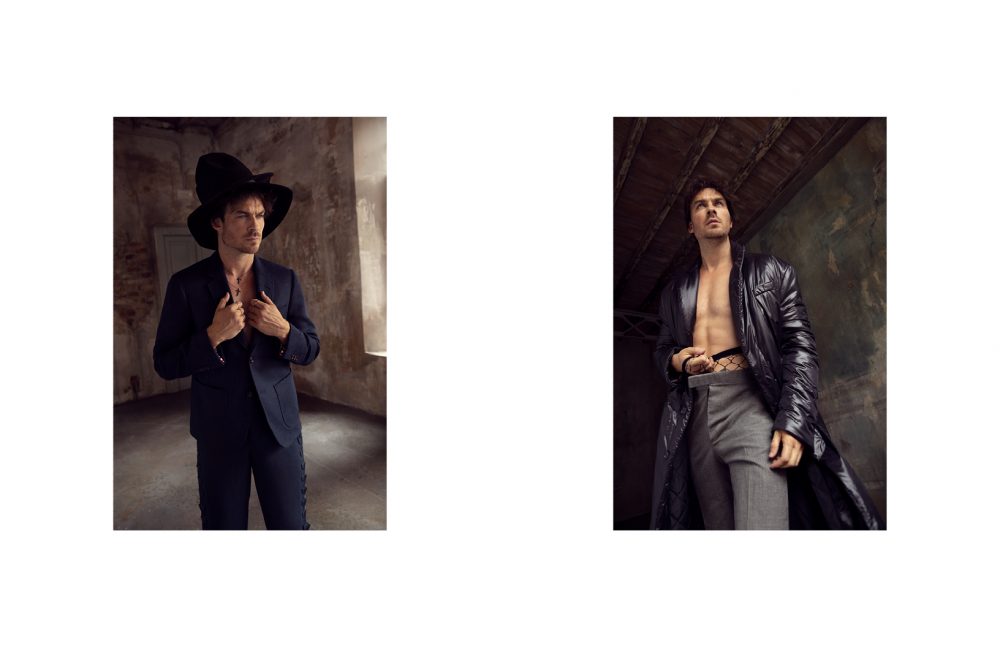