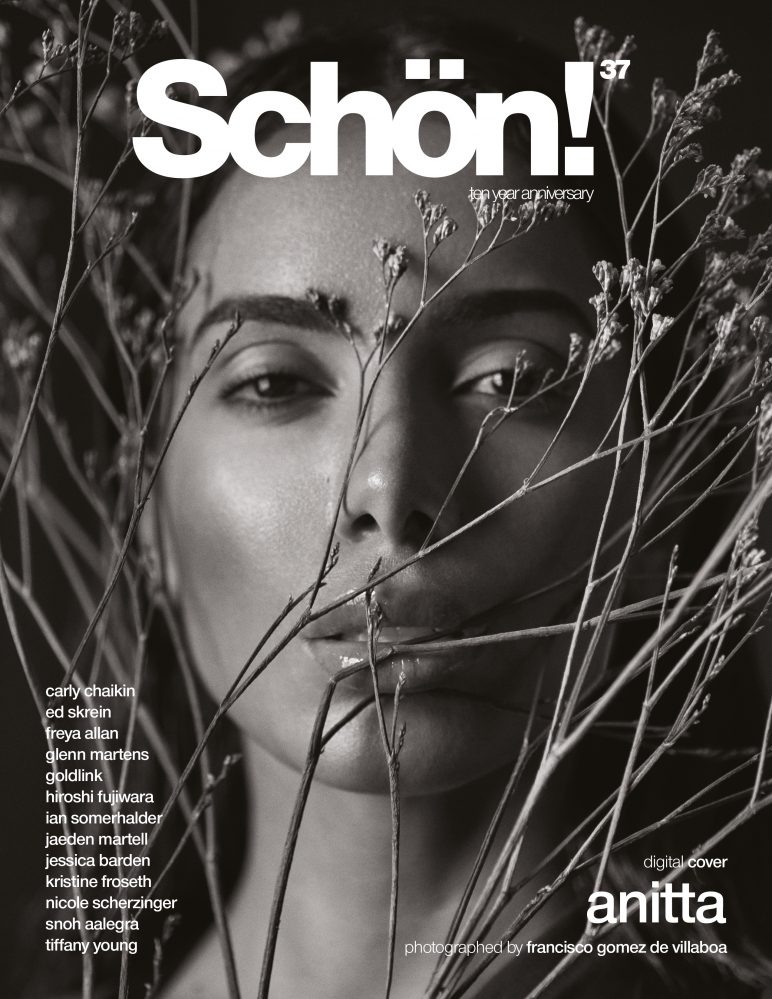 With fans in the millions and streams even higher, mega-star Anitta is queen of the Internet, but behind the numbers she’s just a hardworking girl from Rio. In Brazil, her home country, she’s surpassed the ranks of chart-toppers to join the echelon of icons and has similarly captured hearts in the rest of Latin America – dizzying heights for a 26-year-old.

Her latest album Kisses has just been nominated for a Latin Grammy: a milestone that seems almost inevitable when you look at the stats behind Anitta’s influence on the music market. She has over 40 million loyal followers on Instagram and has amassed over 3.5 billion views and counting on YouTube. After perfecting her English and taking up Spanish, Anitta has collaborated with the likes of Major Lazer and Pop icon Madonna. She even landed her own Netflix docuseries called Vai Anitta, which followed her busy life and highlighted the business acumen behind the lights and cameras.

Four albums after her chart debut, Anitta is warm and personable when she speaks – the lingering essence of the small girl from Rio who dreamed big. “I like to have my family around me,” she says. “When you reach my power and fame, you don’t have people around you to remind you who you really are.” Anitta learned to make music in the church where her grandfather played piano. “My mum is very Catholic. I used to go to church every Sunday,” she begins. However, she got her come up by performing in different favelas. “Do you know what that is?” she politely checks before continuing. Nestled in the hills of Rio are lower income areas, which are often dangerous but rich with life and culture.

The sensual and provocative sound she played there – namely Brazilian Funk – was a far cry from the church pews that first inspired her love for music. Anitta believes that, just like the Brazilian exports Bossa Nova and Samba that came before, Funk can appeal internationally. “It’s just a matter of having an artist that is so in love with [the music] to keep pushing the rhythm,” she says. “I definitely think it can happen with Funk now.”

Discover the full editorial and interview in Schön! 37. You can download your issue of Schön! 37 with this digital-only cover exclusively here. You can also get your print issue on Amazon, via our mobile app, or online. 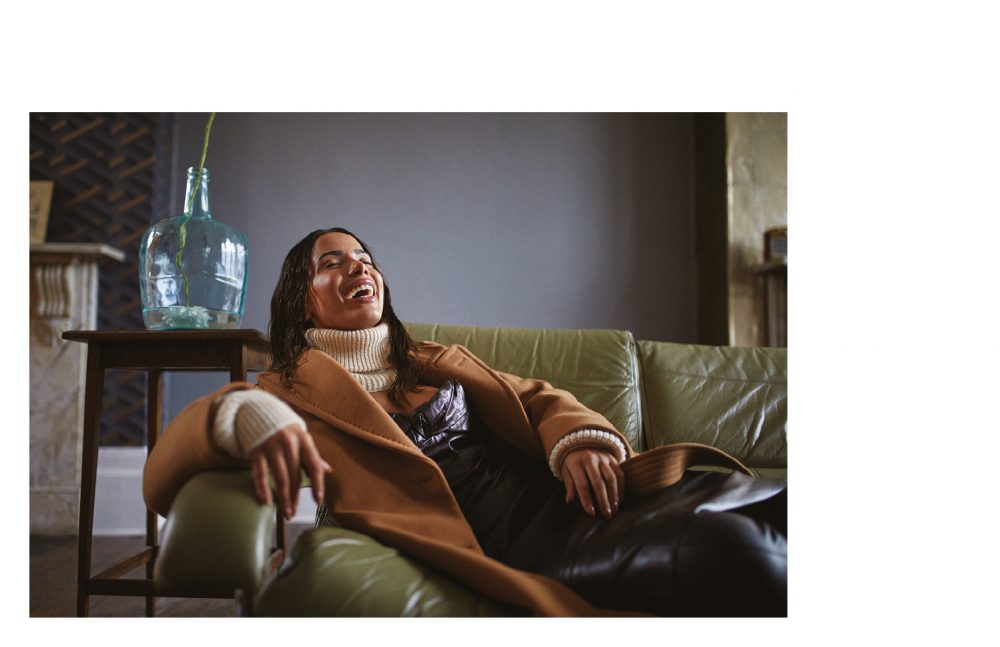