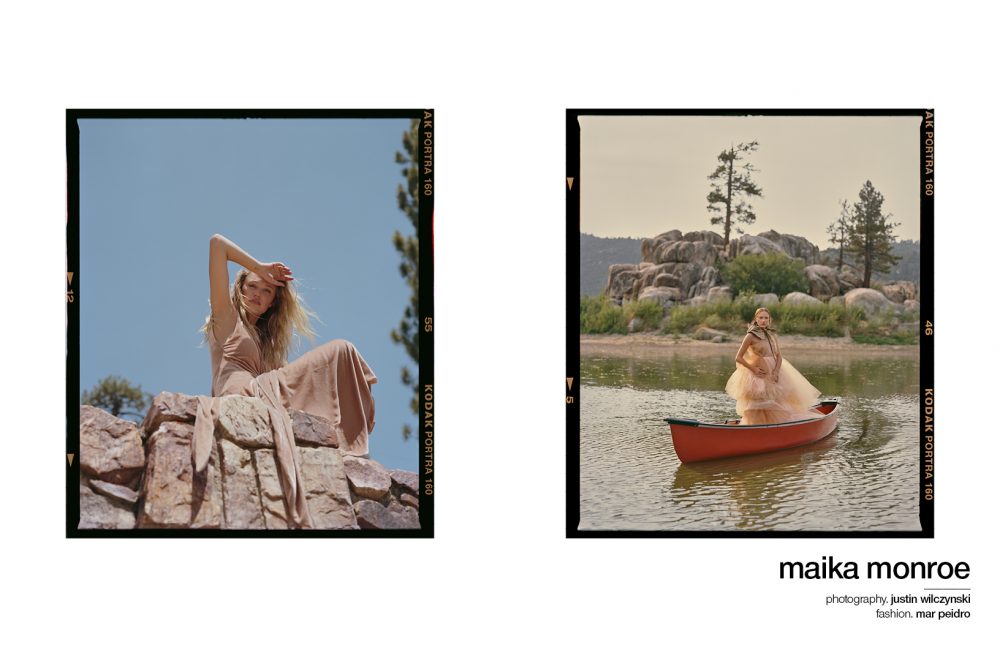 Growing up in Santa Barbara, Maika Monroe’s vision of her future did not involve the movies. Rather, from the age of 13, she was focused on the life of a pro-athlete, competing in Red Bull’s International Big Air Style competition as a kiteboarder. It was only six years ago that she made the decision to focus completely on acting. Since then, the 25-year-old has cemented her status as a breakout star, appearing in a dozen titles over the last couple of years, including stellar performances in After Everything, Tau and Greta this year alone.

Once Monroe had made up her mind, she had her break in the biggest way possible, working alongside the likes of Jeff Goldblum and Kate Winslet – something she humbly attributes to chance. “It’s so hard in this industry. Obviously, talent is involved but, also, it’s so much about luck – the stroke of lightning,” she says. “I was kiteboarding in the Dominican Republic when I booked my first movie with Dennis Quaid and Zac Efron.”

A self-confessed horror aficionado, Monroe first became aware of the possibility of professional acting whilst watching cult classics with her father, specifically, Jack Nicholson’s performance in One Flew Over the Cuckoo’s Nest: “That was the first time that I was like, ‘wait – so this is a job that people get to do?’”

Glancing at her résumé, one might think Monroe prefers the more solemn side of the acting spectrum, but admits, “I don’t think I have a favourite genre. I was so surprised how hard horror movies are. With drama, you can somewhat relate – it’s closer to reality – but with a horror movie, it’s not something a person experiences on a daily basis. It’s definitely challenging.” The hardest part of filming, however, is “cringing having to watch myself”. 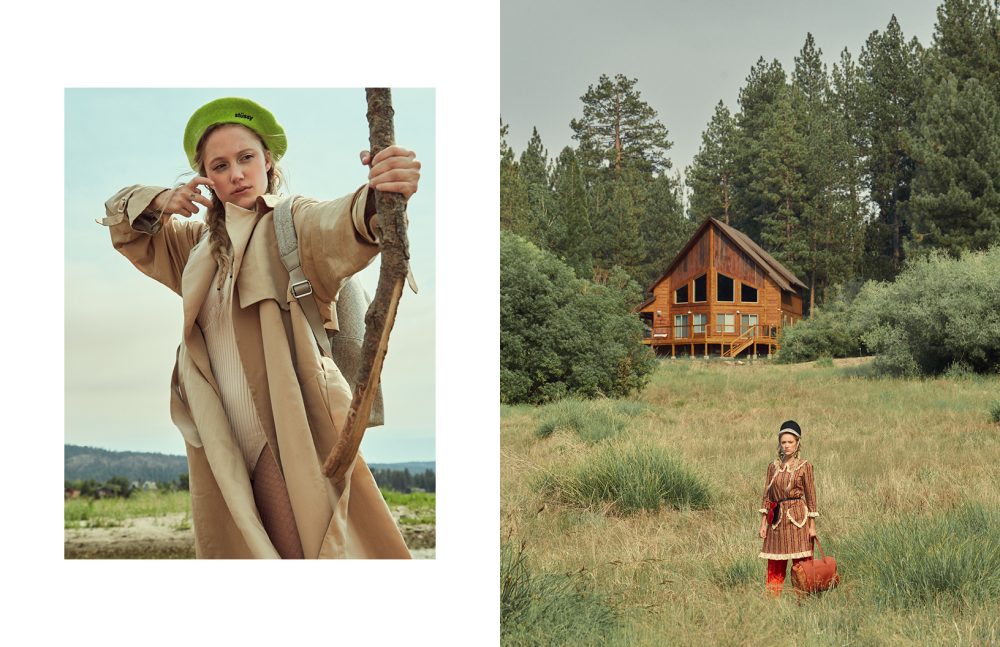 ‘Greta‘ premiered at Toronto Film Festival this September and will be in cinemas in 2019.