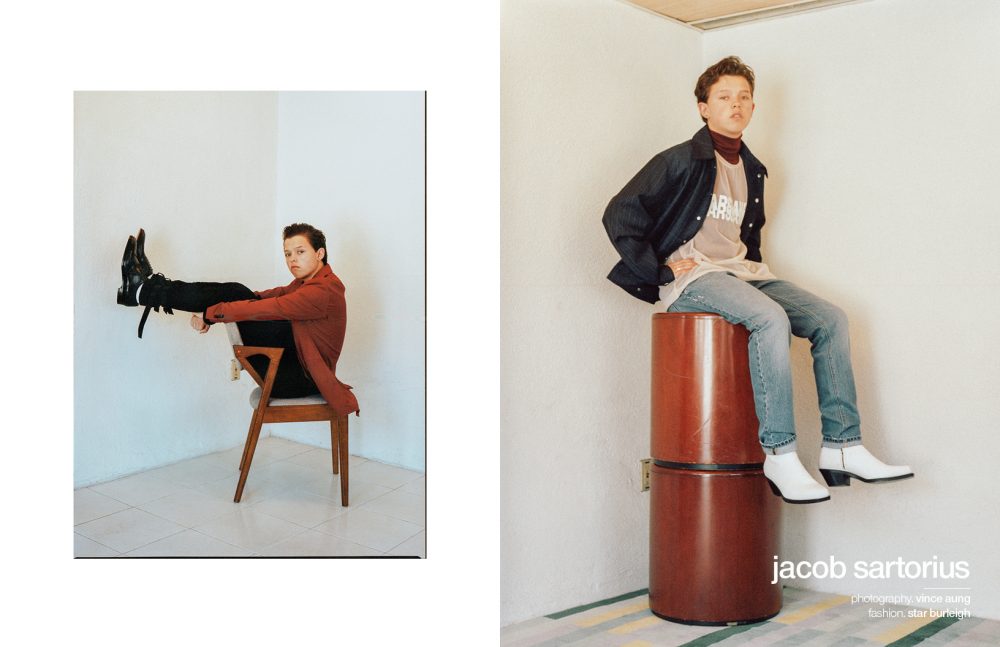 “This past year has been a crazy emotional rollercoaster ride for me and this project is something that I have been working on through all of it,” Jacob Sartorius reveals enthusiastically of his latest venture, a project of which the first single, Better With You, unveils today. “I am so grateful to my fans who have been patiently waiting for new music so being able to surprise them with this EP makes it all worth it.”

Following in the footsteps of Justin Bieber, Shawn Mendes and Madison Beer, Jacob Sartorius found fame on social media and kick-started a music career long before he could legally drive. On paper, this story is a familiar one but, when speaking to Sartorius, a whole other narrative emerges. His ascent to stardom didn’t come overnight, far from it; it took years, multiple social media platforms and millions of followers to launch him on the road to stardom. With this rigorous work ethic and dedication to self-improvement, the precocious musician is reimagining the American Dream for the Digital Age.

For Sartorius and his peers, a time before the Internet has never existed. A true digital native, he has navigated the sphere of social media from the tender age of 11, platforming his musical and comedic talents across various networks. Starting out with anti-bullying advocacy on Vine, he grew his social media fanbase by posting covers on music.ly and, two years after his Vine debut, released his first single Sweatshirt. Even though Sartorius was only 13 at the time, the single quickly gained traction and landed on the US Billboard Hot 100 before ultimately going Platinum. Documenting his life on social media to over six million followers across Twitter, YouTube and Instagram, it’s almost a surprise to see that he exists in the flesh, away from the glare of a phone screen.

Gen Z-ers and Millennials are often stereotyped as being disconnected from the real world, locked away in a digital prison of their own making, but Sartorius makes it clear that these IRL connections are what matter to him most. “Social media is a great way for fans to connect with you. It gives them a window and a view into your life,” he explains. “Fans can make contact directly by sending you messages, or you can livestream a video and they can comment on it in real time.” 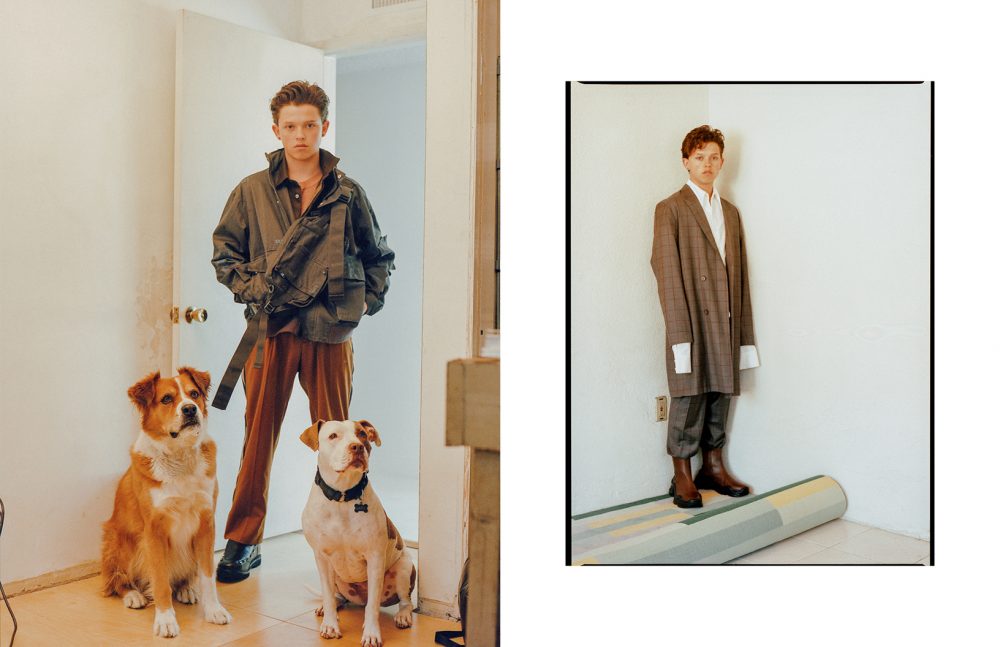 Jacob Sartorius’ new single, ‘Better With You’, comes out today.