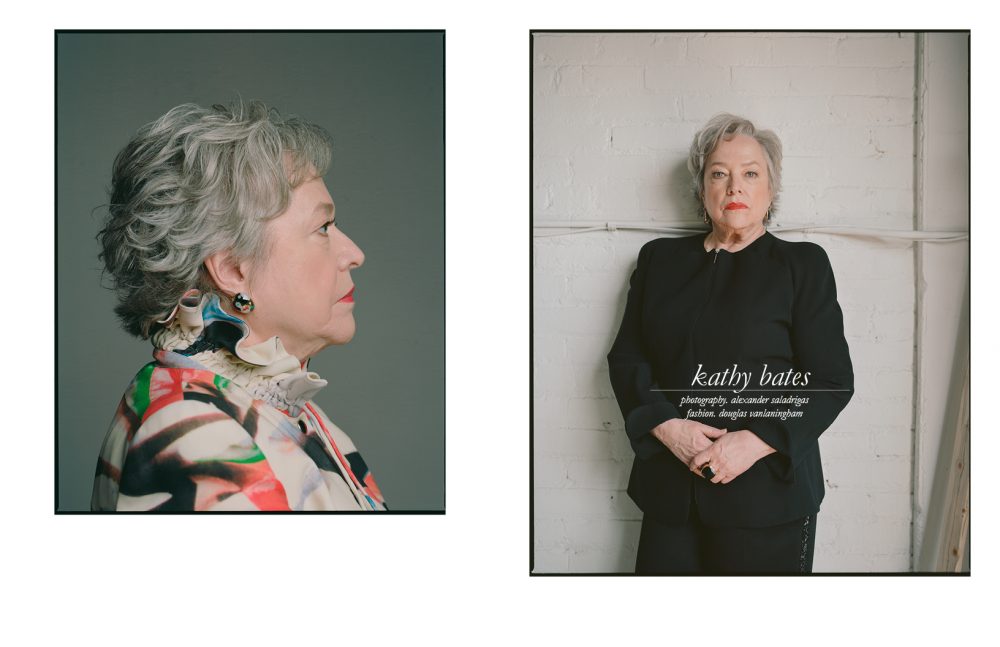 Kathy Bates is relishing her latest role as Ruth, a marijuana-legalisation advocate who also owns and operates a pot dispensary in Los Angeles with her son and friends. Hilarity and hijinks ensue as they smoke their own stash, but beneath the humour lies a certain truth: Bates is a two-time cancer survivor who uses medical marijuana to assuage her own pain. “I hope people laugh their asses off,” she says, but “also learn more about the benefits you get health-wise.”

The Academy Award-winning actress is joined on the show by the formidable talents of co-creators Chuck Lorre (Two and a Half Men, The Big Bang Theory)and David Javerbaum (The Daily Show with Jon Stewart). Each 30-minute episode is recorded in front of a live audience: “They are going nuts!” says Bates. “It’s so much fun to hear them go berserk laughing. Especially nowadays, people really need an escape and a laugh. Also, maybe, they will take away the ideas that Ruth has.” 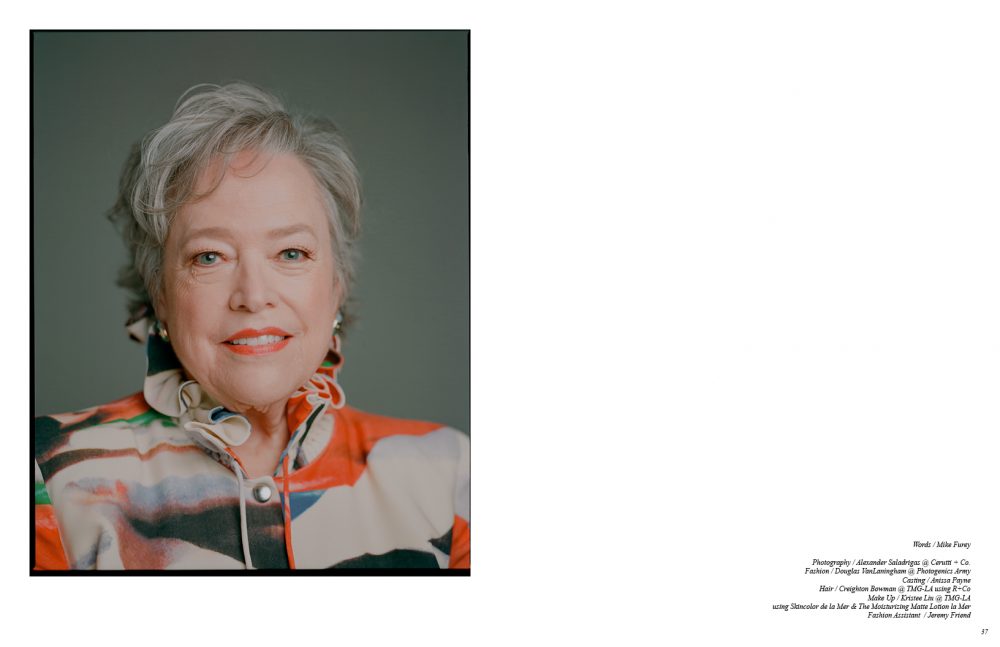