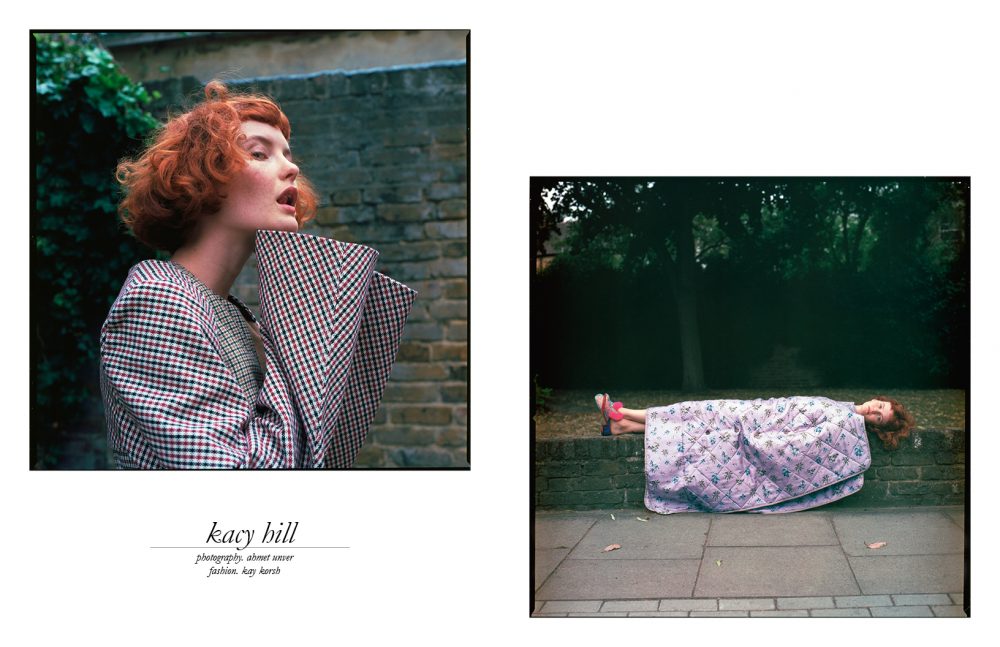 Born in Phoenix (Arizona is tattooed elegantly across her hand), the choir singing, saxophone-playing Kacy Hill showed an early proclivity for music. Her childhood dream was to be in an orchestra but, when she was scouted by a wedding photographer aged sixteen, her path diverged. Hill moved to Los Angeles and became the face of some controversial American Apparel images, which were consequently banned for the apparent sexualisation of a minor.

Later, working in an ice cream store and a as a part-time dancer, Hill was cast to be part of the Vanessa Beecroft performance troupe for Kanye West’s Yeezus tour. It was during this experience, confronted by the crowd at Madison Square Garden, that Hill had an awakening: she wanted to make her own music. It was only after she left the tour and independently released her first single Experience, that West came across her work and signed her to his label G.O.O.D. Music, leading to the release of her EP Bloo and features on tracks by Travis Scott, Kid Cudi and Cashmere Cat. 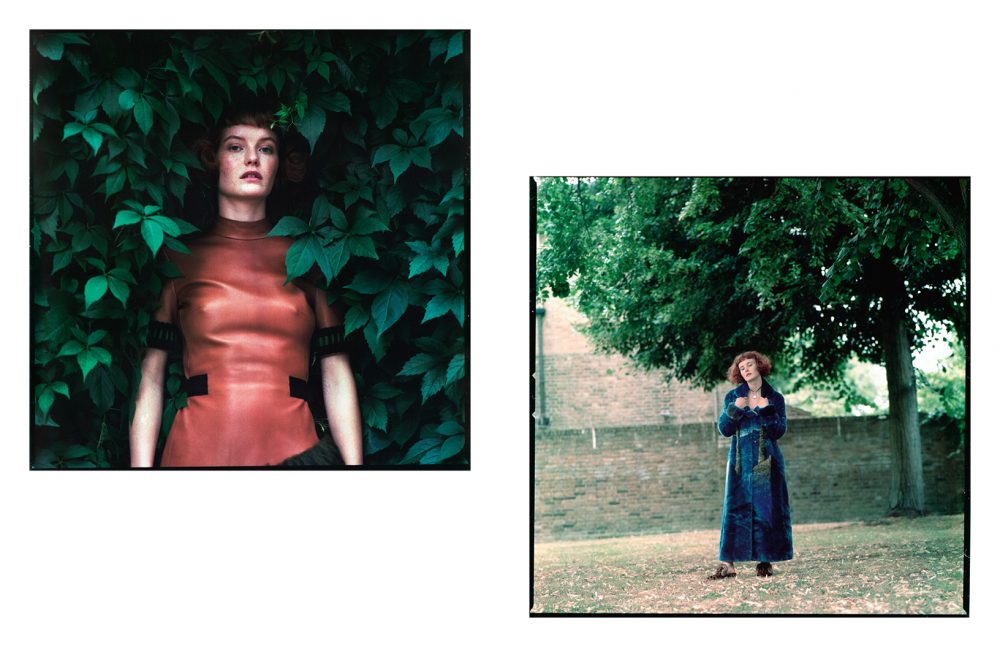