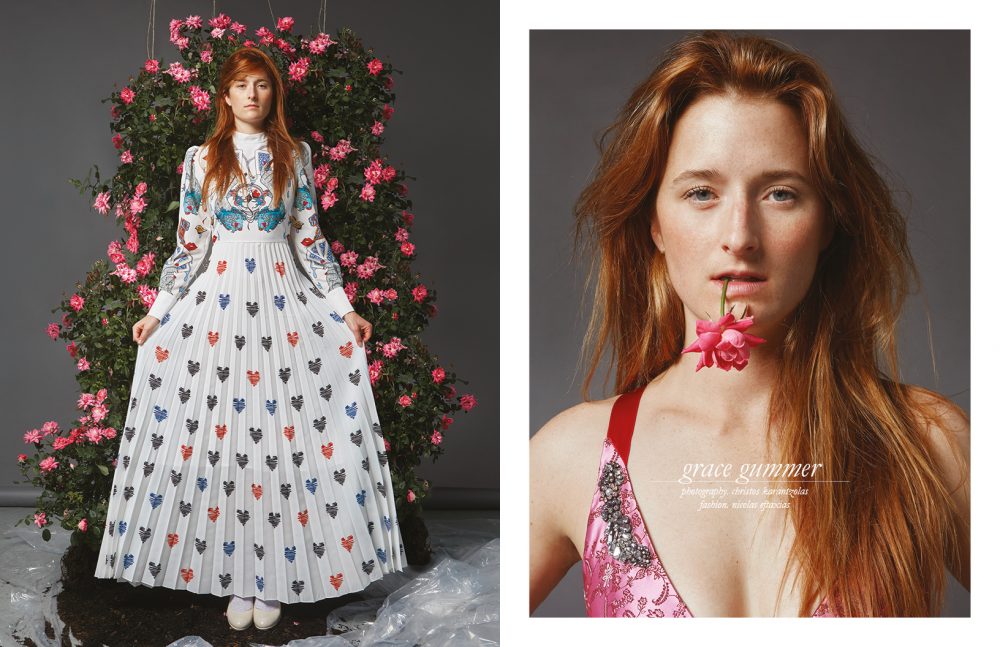 Can Mr. Robot’s writer and director Sam Esmail predict the future? That’s what Grace Gummer believes: “By the end of Season 1, he said, ‘Our democracy has been hacked,’ and then the election happened. Mr. Robot is a show of our time. It’s relevant and it’s scary.”

Starring alongside Rami Malek and Christian Slater, Gummer plays Dominique ‘Dom’ DiPierro, the FBI agent called in to investigate a massive computer hack that has destabilised society. The actress has garnered a reputation for taking on powerful roles. In the Amazon series Good Girls Revolt, she portrayed Nora Ephron, the woman who championed a sexual discrimination lawsuit against Newsweek. Before that, she encouraged fellow witches to rise against an axe-man in American Horror Story: Coven.

Mr. Robot premieres tonight, October 11th, in the United States on the USA Network and tomorrow, October 12, on Amazon Prime. 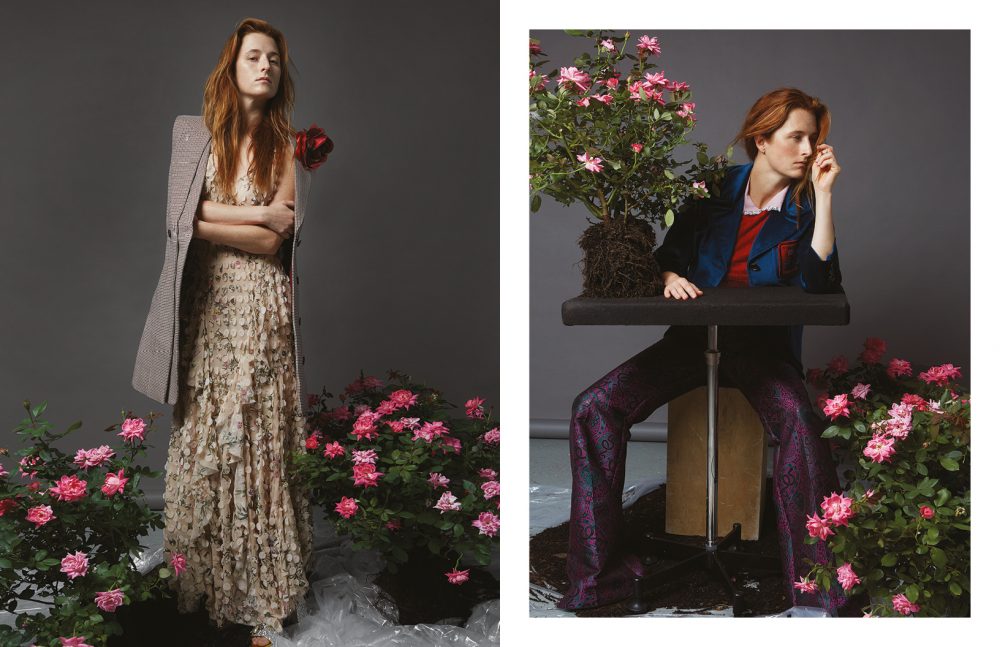