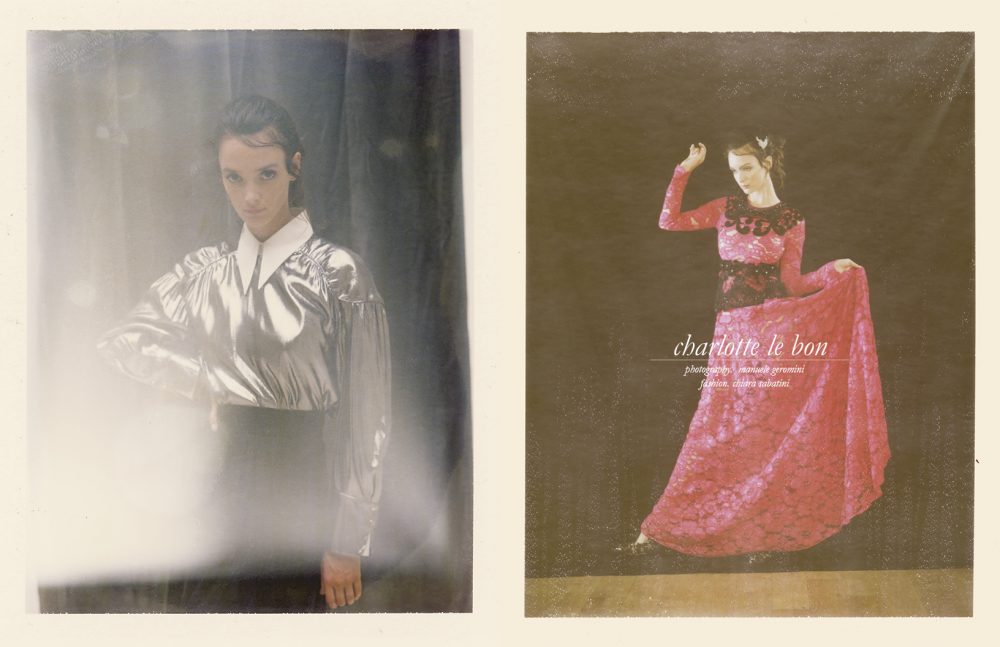 Charlotte Le Bon had been rather busy in the run up to 2017, with six films in the space of a year – and as varied and as diverse as they come – ranging from action-packed Bastille Day to historical drama The Promise. With her supple ability to interpret multi-faceted roles, the Montréal born actress has been conquering audiences both at home and internationally, whether it’s on set with Christian Bale, Joseph Gordon-Levitt, Jamie Dornan or Steven Spielberg. But, as the rules of the industry dictate, some deserved downtime is now due: “I haven’t shot a movie in a year now because I’m trying to be really selective. But the bad side of being selective is that usually, well, you don’t work…” she laughs.

Not that she’s being idle. When we speak – incidentally, on Bastille Day – she’s in full throttle, preparing for her upcoming sophomore show at the Biennale of Lyon. “I spent three months and a half in Los Angeles recently. I try to go once a year to do meetings,” she relates. “I took one of these months to really focus on my show. I created every day like a crazy person. So, in one month, I was able to produce over 35 pieces. I have six more that I have to do before the Biennale.”

Splitting her time between both practices isn’t easy: “When I’m on a movie and working on building a character, I can’t draw,” she explains. “Usually, when I’m into my drawings, I don’t give a shit about acting [laughs]. I think that those two parts of me are completely incompatible.”

Discover the full interview and editorial in Schön! 33 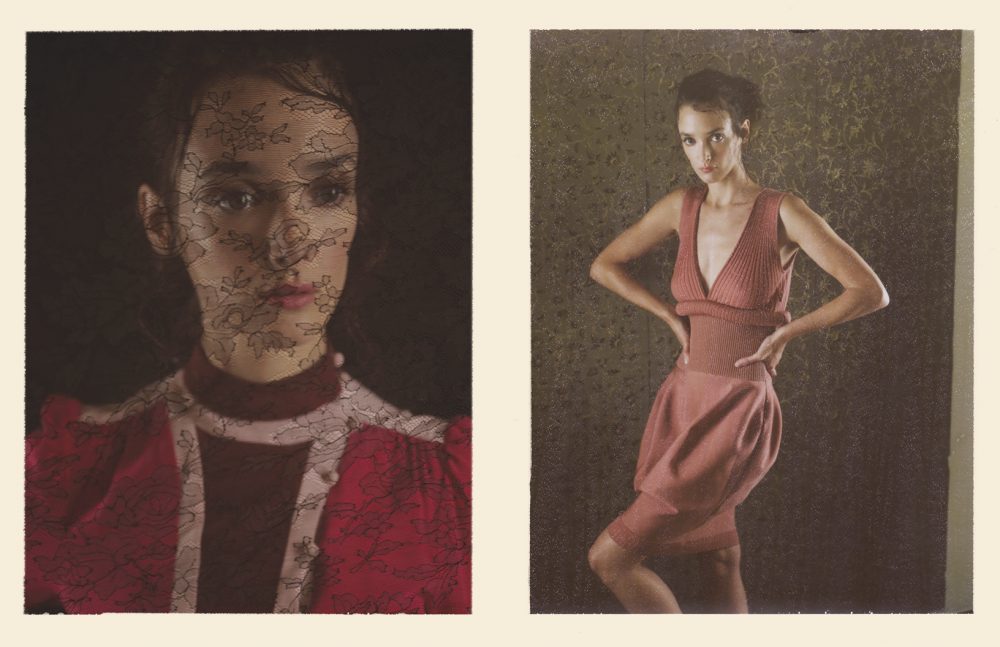