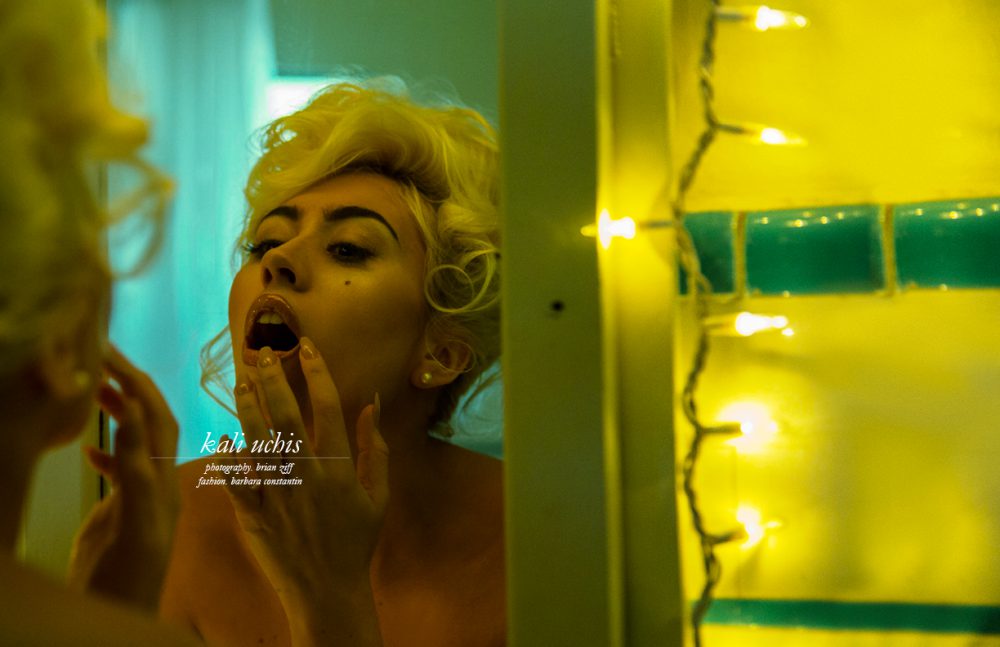 Kali Uchis knows what she wants – and knows how to create it. Her unique blend of current and classic styles has earned her a star-studded cast of supporters and collaborators.

2015 marked the release of Por Vida, Uchis’ rst solo EP, a collaborative masterpiece with soulful tracks by top producers including Tyler, The Creator and Diplo. Her newest offerings are her recent single Only Girl, joined by Steve Lacy and Vince Staples; and, a custom a capella track for season six of FX’s wildly successful series American Horror Story. She’s also working on an album, due out later this year. She explains, “With the new age of technology and how everyone is more accessible now, it’s much easier to present yourself, show your talents and talk about the things that you care about. I’ve been working on my rst album. I’m just focused on making my music because I want it to be something that stands for a very long time. I don’t want it to be just something that’s cool and will get on the radio and then go away in a couple of months.” 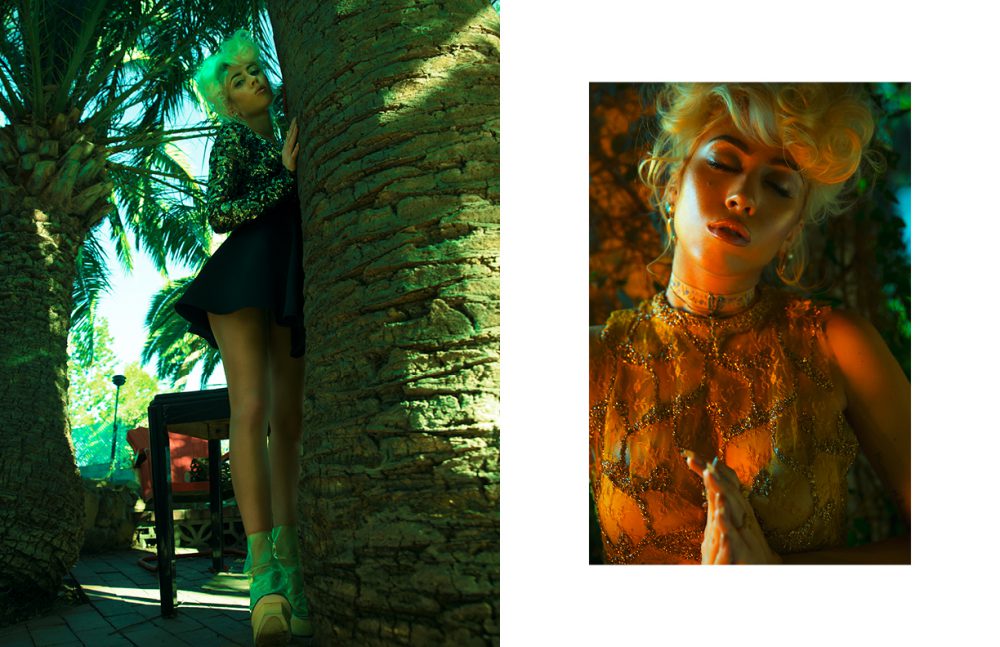