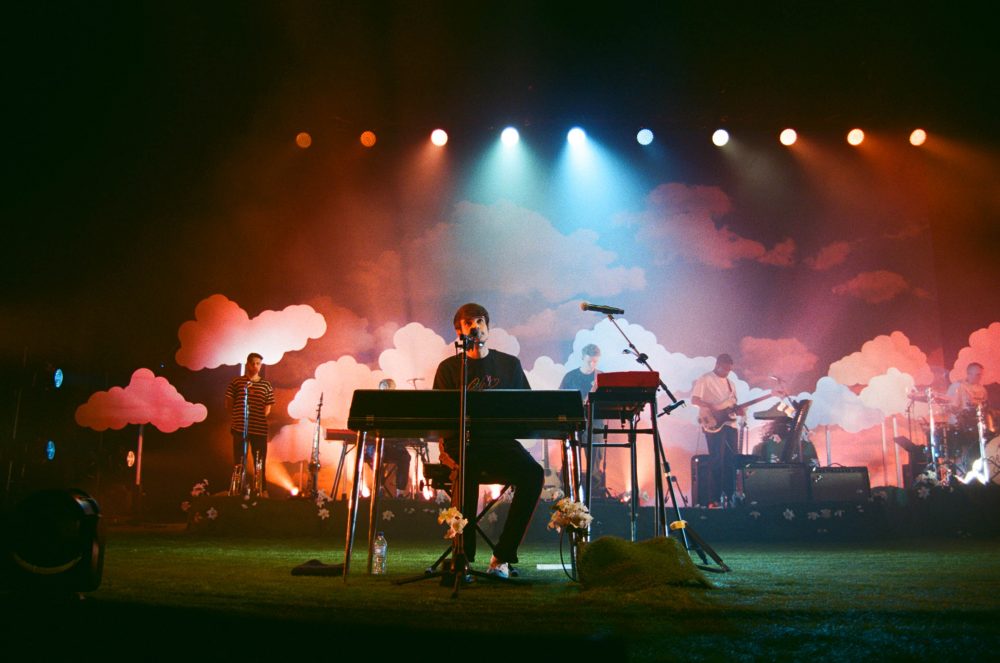 The glare of a thousand iPhones lights up London’s Brixton Academy as the crowd awaits the resurgent voice of British Indie Pop act Rex Orange County. Dressed in velvet sweats and a t-shirt, he addresses his audience with polite charm. In return, they sing every word from his opening line to his last. When the show comes to a close he asks the crowd to put down their phones and keep the moment “just between me and you.” The 5000 capacity venue transforms into an intimate scene of friends swaying with arms wrapped around one another. It’s a rare undocumented moment that captures the spark of Rex’s music.

Rex wears his heart on his sleeve. Telling tales of first love and teenage insecurity his diary-like lyricism could be the soundtrack to a coming-of-age film. The stripped-down simplicity of his sound means he can’t hide behind the production. From his first note, it’s clear that he doesn’t need to. Rex’s crystal clear voice fills the venue elevated by the soaring strings and regal horn section of his band. In the middle of track “Pluto Projector,” the curtain drops leaving Rex on stage alone strumming the first song he ever wrote “Corduroy Dreams.”

His performance style is familiar and conversational as he comfortably strolls across the stage. Surrounded by green grass dotted with daisies and a cloudy backdrop, the 21-year-old proves himself to be an incredibly skilled self-taught musician. His hands eccentrically glide across a keyboard before he expertly picks jazzy melodies on the electric guitar. As he gets lost in his own music his talent transcends into artistry.

Rex is so comfortable in his artistic identity that genre experimentation feels natural. His musical delivery is a nod to classic noughties acts like McFly and The Kooks, he rouses the crowd with sung-rap verses and tracks like “10/10“ from his latest album “Pony“ pay homage to ’80s electronic music. By the end of the show the stage design has switched from an idyllic garden to an electro-disco with a metallic inflatable pony towering behind Rex and his band. In the current climate of craziness, he successfully brought the light-hearted escapism of his music to the stage. 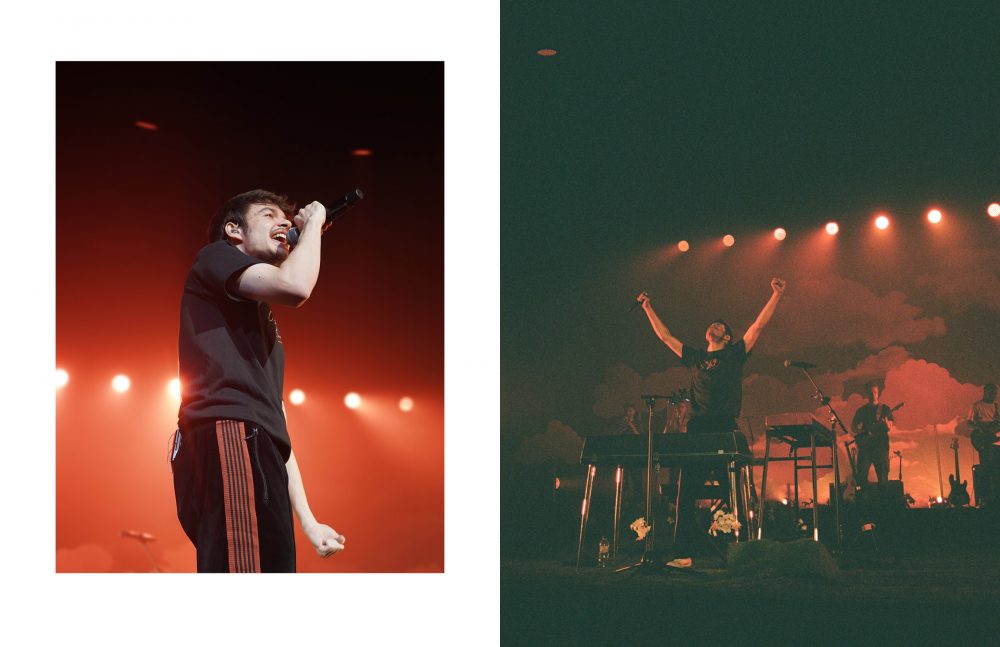 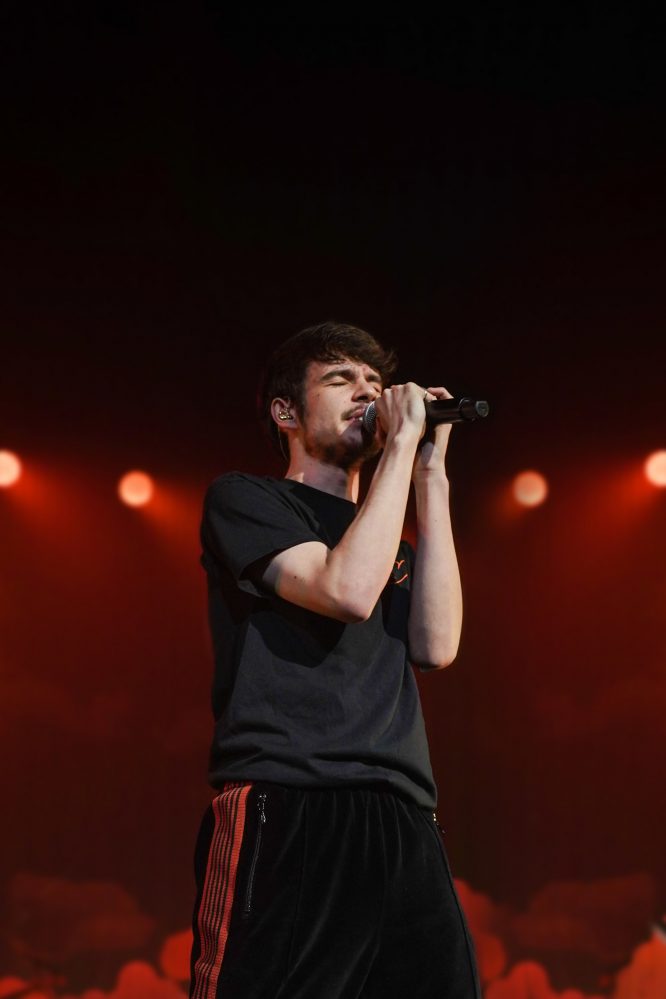 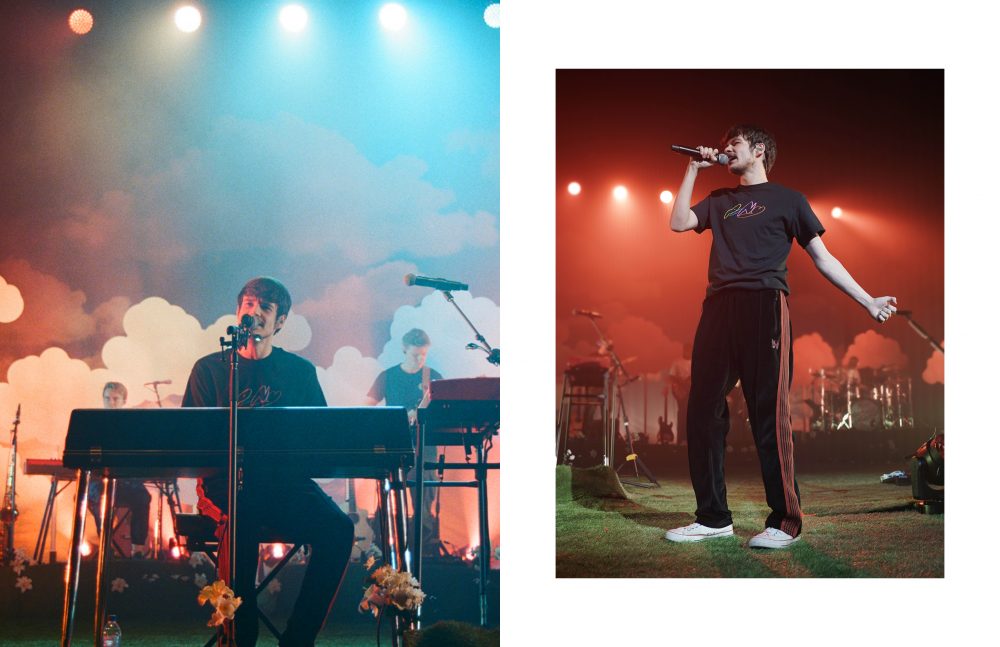 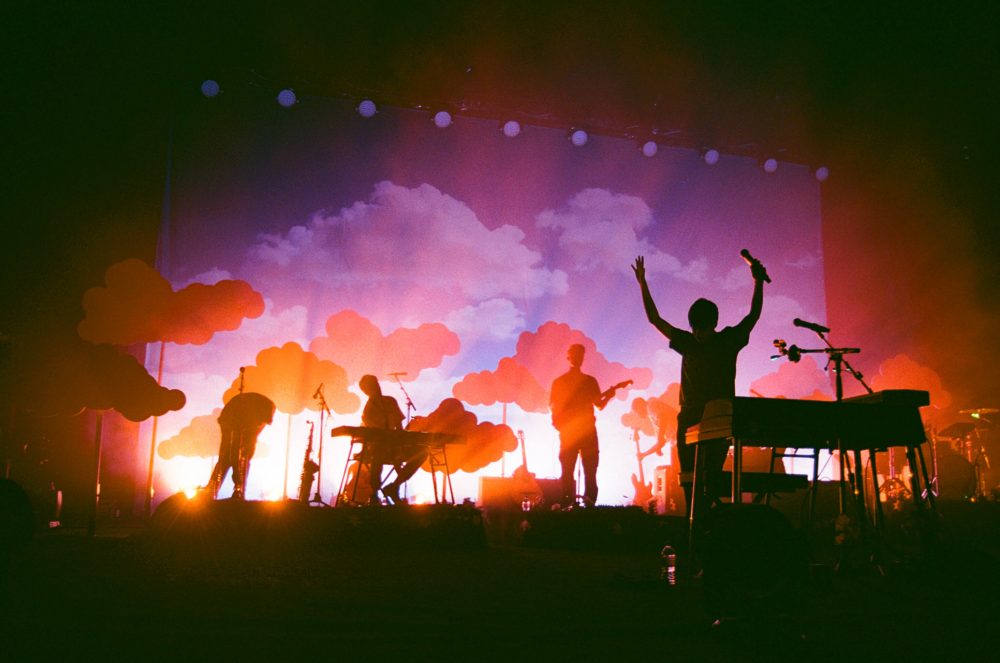