Last night, on August 27, Reebok Classic celebrated the launch of their latest campaign aptly titled “Respect the Icons.”  Truly going back to classics, the campaign features German rapper Kelvyn Colt as he explores the iconic places of Berlin. In one shot, he’s in a typical corner bar; in another, he explores a suburb on the city’s outskirts — all while wearing a pair of Reebok’s Club C Revenge trainers.

Kelvyn is a bright star in the world of German hip-hop. Forbes Magazine has dubbed him “German rap’s new face” and he’s found considerable success around the world with songs like “Bury Me Alive” — which was recently featured on Netflix’s new hit series Wu Assassins. 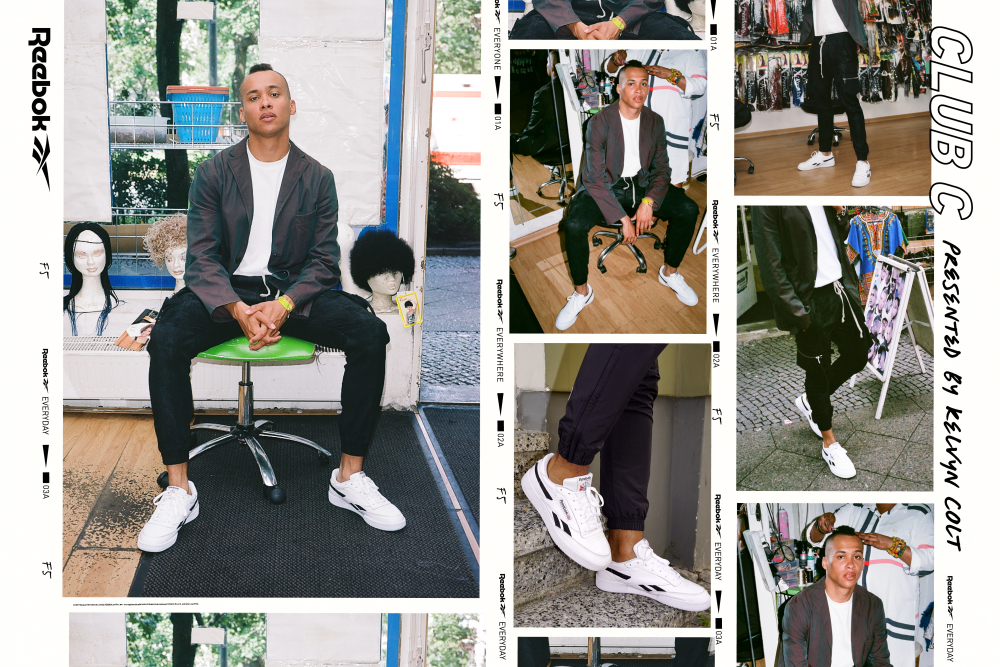 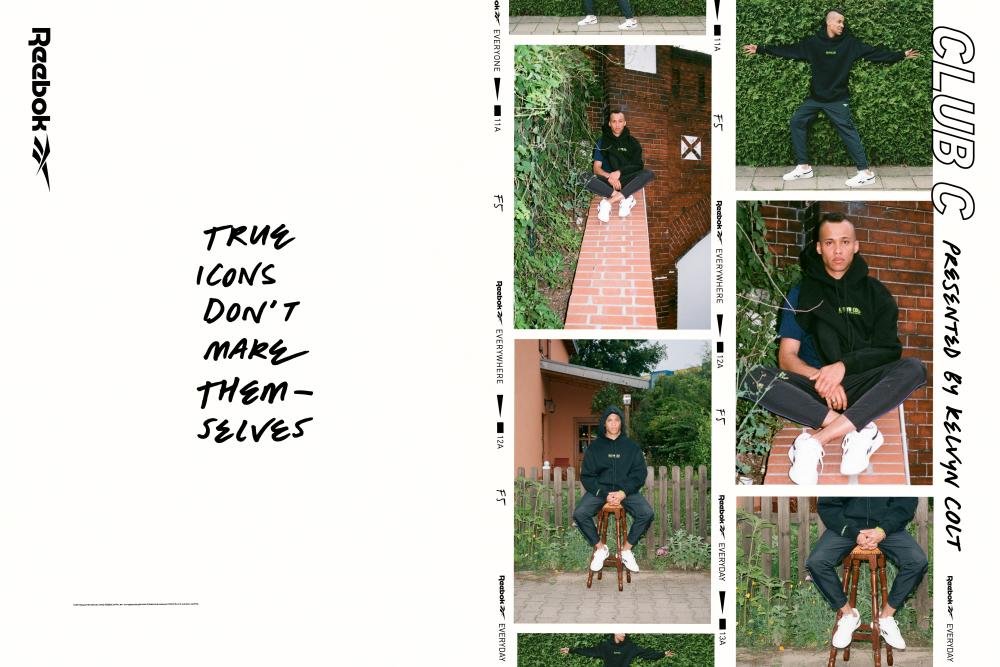 Josephine Walters, Brand Director for Reebok, reveals that teaming up with Kelvyn was a perfect fit for the campaign. “As Kelvyn says in the campaign film, icons make their own path,” she explains. “For more than 50 years, Reebok has been encouraging people to question the status quo in order to reach their full potential… Kelvyn Colt is an aspiring artist who stands behind his style and positive messages. As a brand, we celebrate this individuality, and we are very pleased that [this collaboration] has brought together two bold, inspiring and innovative icons.”

“Respect The Icons” is a celebration of trailblazers, trendsetters, and those who venture off the beaten path to both spark new styles for future generations and always keep inspired — traits that both Reebok and Kelvyn have clearly taken to heart.

To support the campaign’s launch, Kelvyn played an exclusive concert, which could also be seen from across the River Spree. A video was also produced in conjunction with the launch, which you can enjoy above. 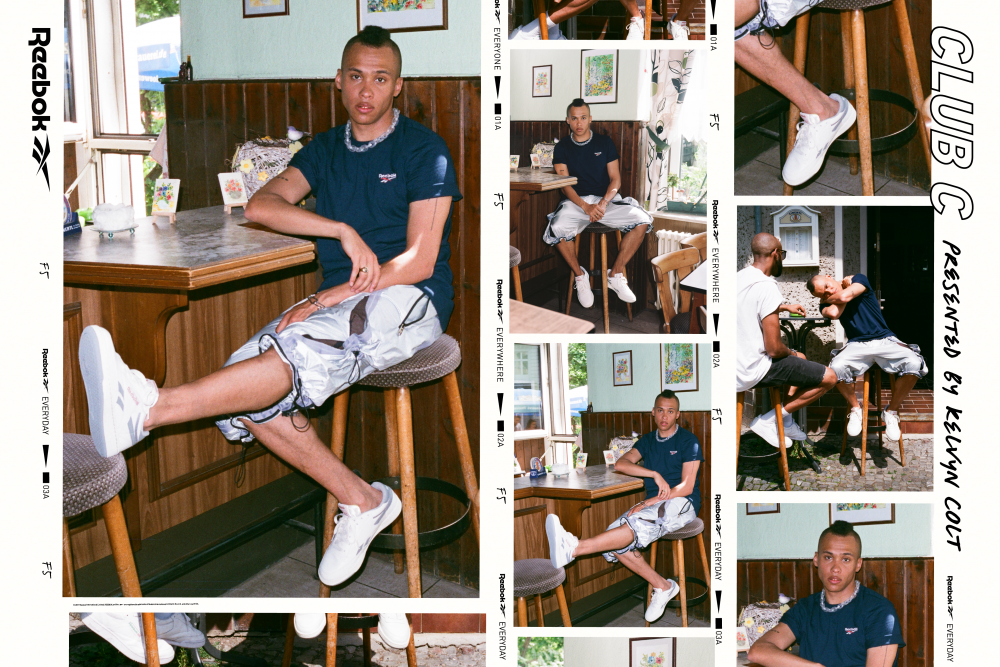 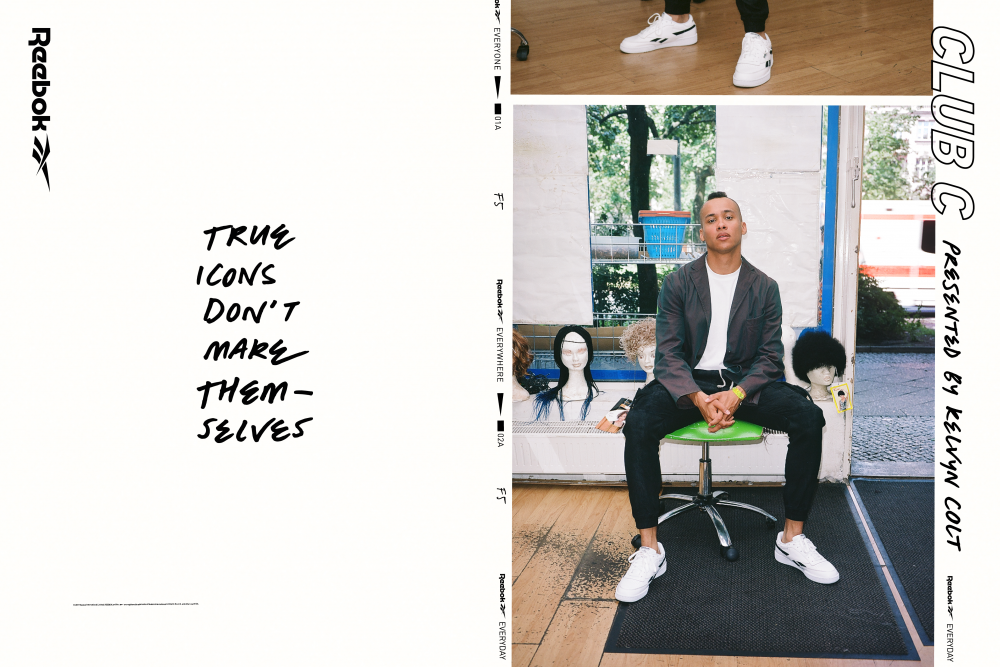