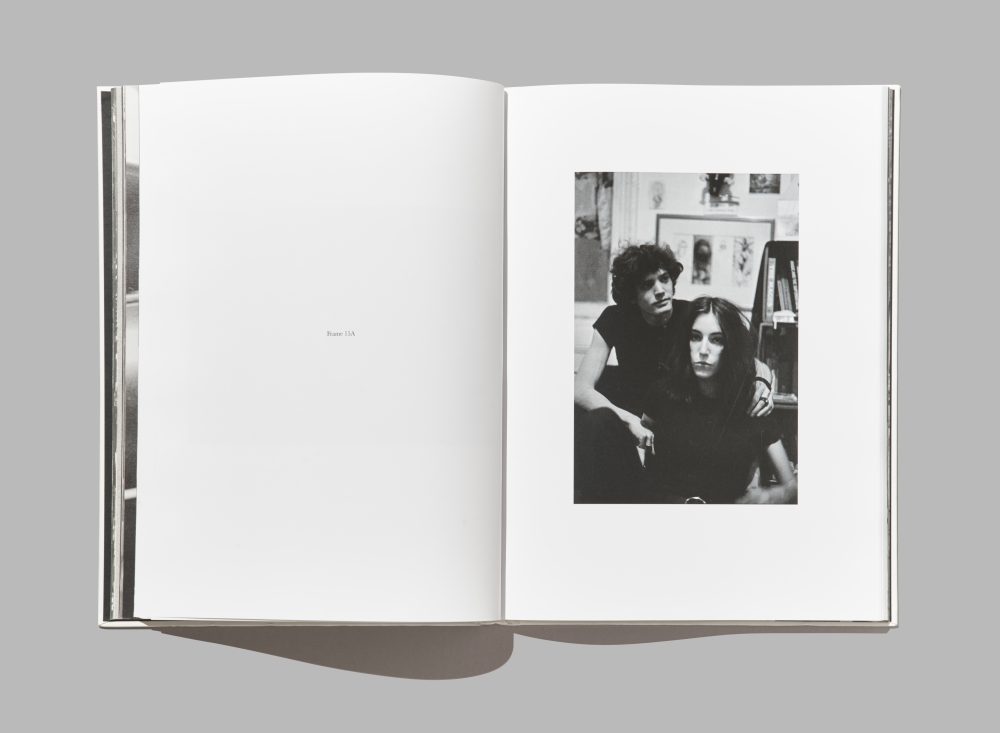 Shot in a culturally and socially ambivalent era — 1968 and 1969’s New York — Desire documents, in two sittings, Patti Smith and Robert Mapplethorpe’s first photo shoot together. While the first takes place in 1968 at Smith and Mapplethorpe’s Hall Street space in Brooklyn, the second unravels at Llyod’s small apartment on Charles Street in 1969.

Capturing Smith and Mapplethorpe in a domestic realm, Ziff asks us to briefly overlook the two subjects’ status as icons and appreciate their deeply personal, relatable intimacy and “realness.” The iconic photographer ingeniously manages to depict a visually palatable candidness and spontaneity that truly immortalises notions of youth, beauty and romance. To coincide with the first-time-release of Desire and the 50-year-celebration of the collection, Schön caught up with Lloyd Ziff to discuss his rare works, his visual inspirations, and his creative practice.

Can you tell us more about the creative process of your work?

I have always shot very spontaneously — no studio, natural light. I love shooting what interests me and what I find beautiful. And also what surprises me

Did (or do) any particular visual movements influence your work?

When I started shooting photographs in 1967, I was very influenced by the look of the grainy black and white films coming from Europe — Godard, Truffaut, Antonioni — and New Wave Cinema. 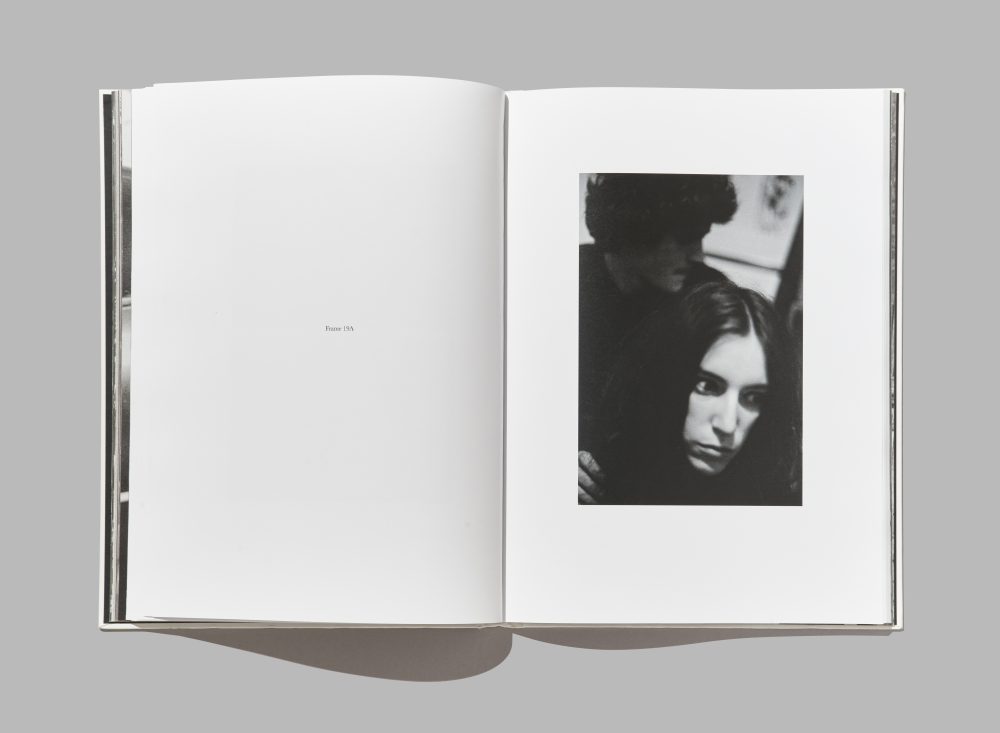 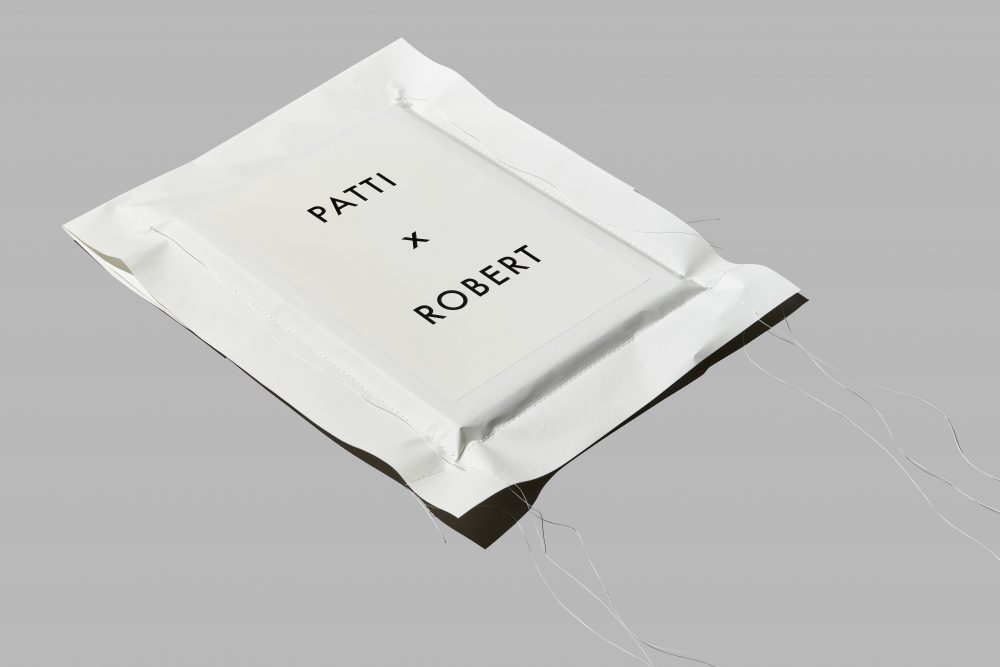 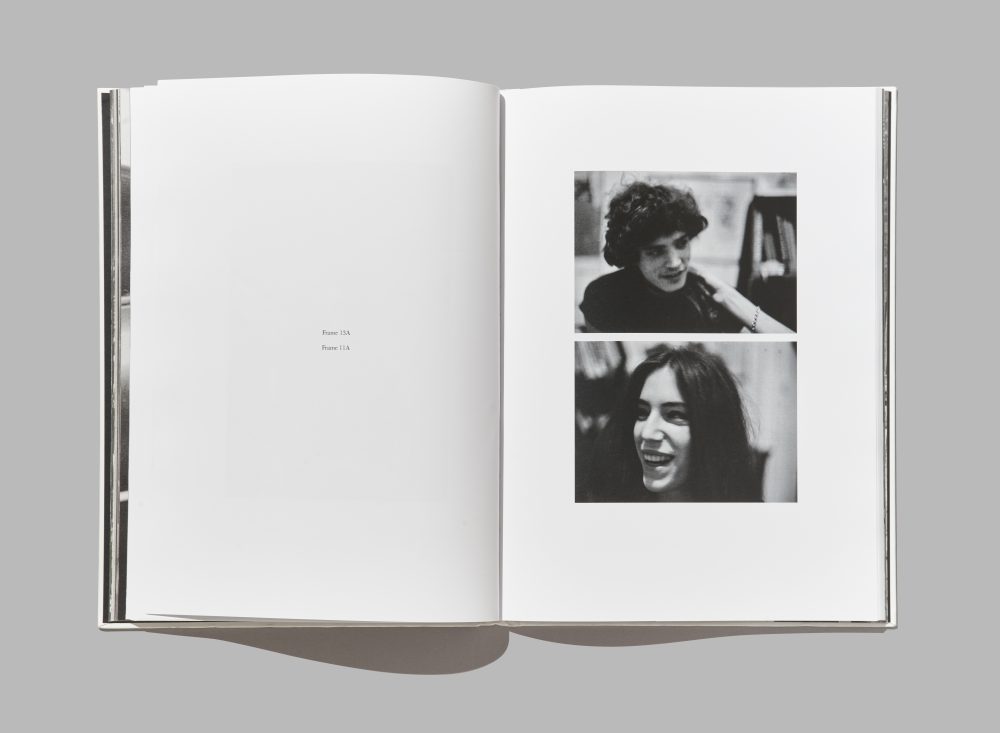 The themes of youth, beauty and romance seem to be particularly prevalent in your works, can you tell us a bit more about the interplay of these?

I am a romantic. My photography professor at Pratt Institute, and mentor, Arthur Freed, taught me a very valuable lesson: it’s easy to make an unflattering portrait and much harder to make a loving one.

Besides your human-subjects, even your very images of architecture and cars seem to have an element of intimacy and “realness.” What would you say it’s the significance of intimacy and reality in your works?

I was a Graphic Design major. I only took one photography course. Arthur Freed also taught me, “ It’s not about equipment, it’s about your eye.” Once I discovered the “magic” of photography — seeing and shooting something that moves me, developing the film, and watching the photograph appear in the chemicals later that night — I never drew or painted again.

Another mentor, the great photographer Lee Friedlander told me years ago, “ There are pictures everywhere… it’s your job to find them!” I’ve found that, as well as people, I do love a lot of other things. I also love sharing what I see.

Why did you decide to feature, alongside Patti and Robert, the growing age of modernity and of motorisation?

My publisher Nick Groarke suggested running some of my photographs of New York from the ‘60s and early ’70s as a prelude and epilogue to the portraits of Robert and Patti. They seem to function as a kind of movie introduction to the time the portraits were made. 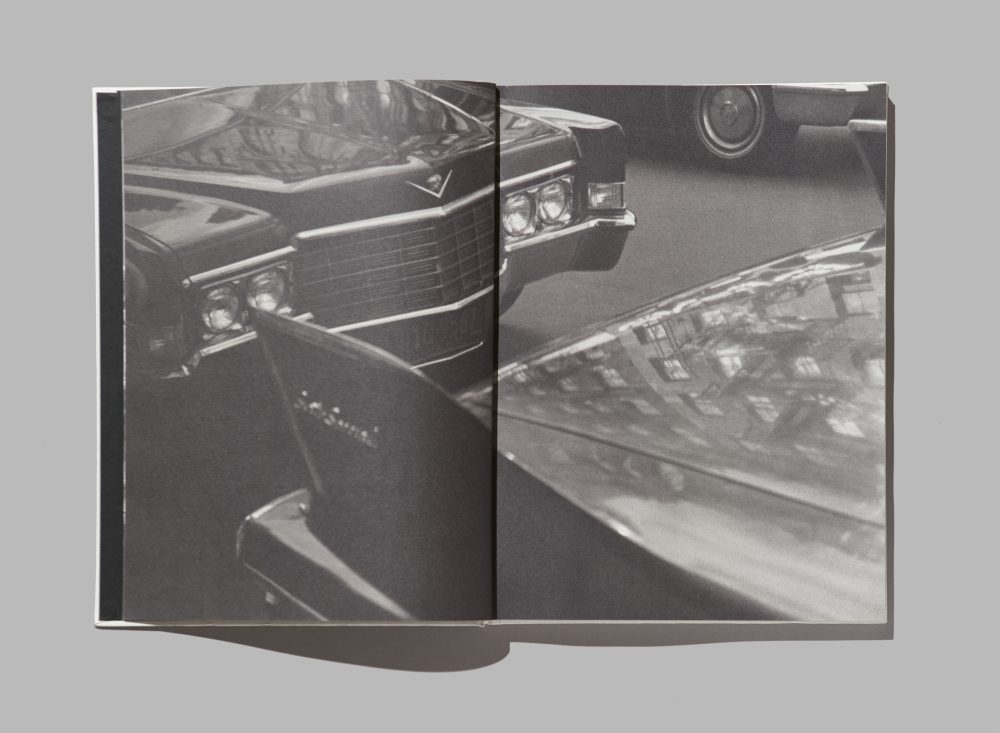 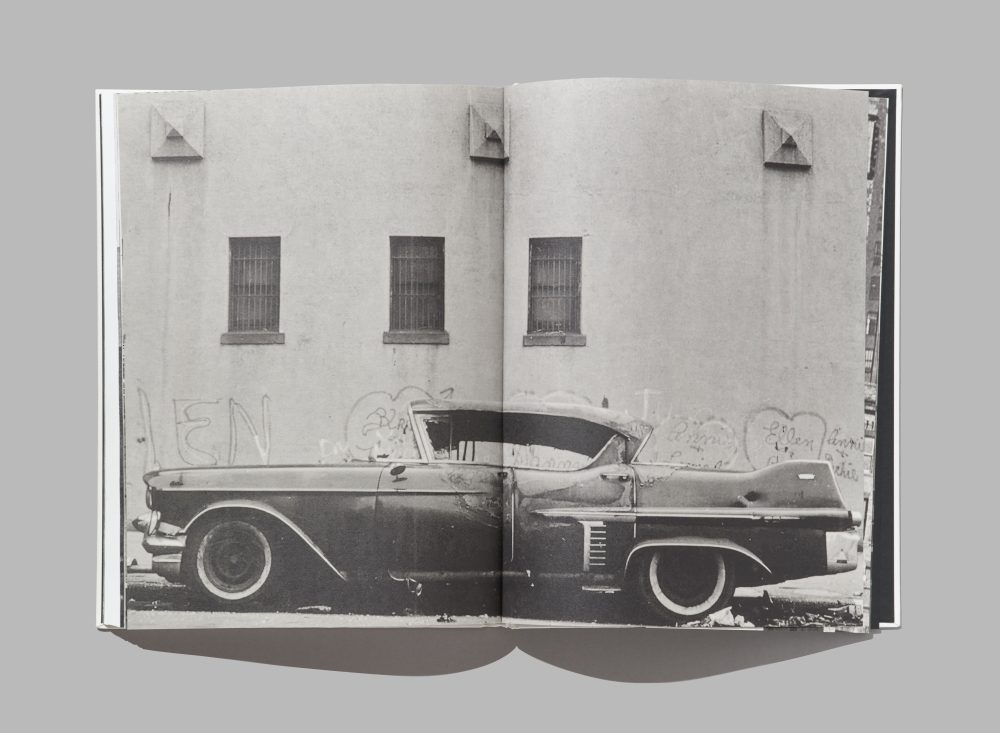 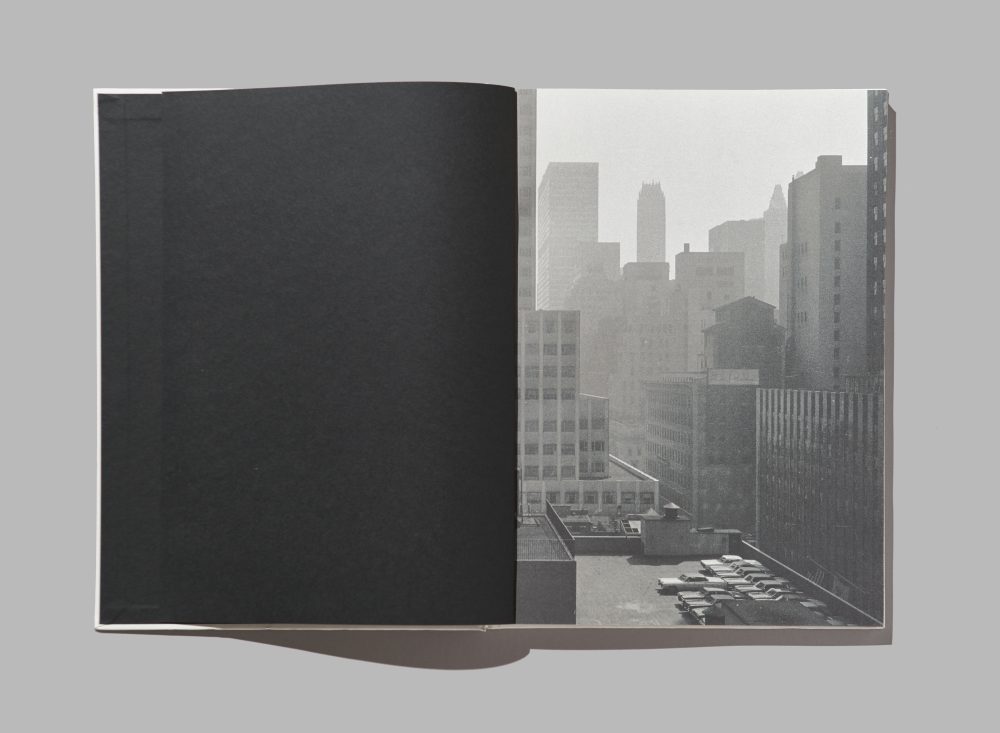 Was there a particular reason for the black-and-white colour scheme, as opposed to a more colourful one?

I shot black and white Tri-X film almost exclusively from the time I first started shooting until 2008 when I got my first digital camera, First because I like the graininess, and also because I didn’t want to be bothered trying to use a light meter. And also because I like to shoot fast. Now I use a Leica X that my friend Annie Leibovitz gave me — and my iPhone.

How do you think that Mapplethorpe’s legacy today may influence viewers’ interpretation of your works?

50 years will give almost any photograph a certain patina. It is fascinating to see portraits of Robert before he became a legendary artist because we think we can detect the ambition along with the beauty of youth. 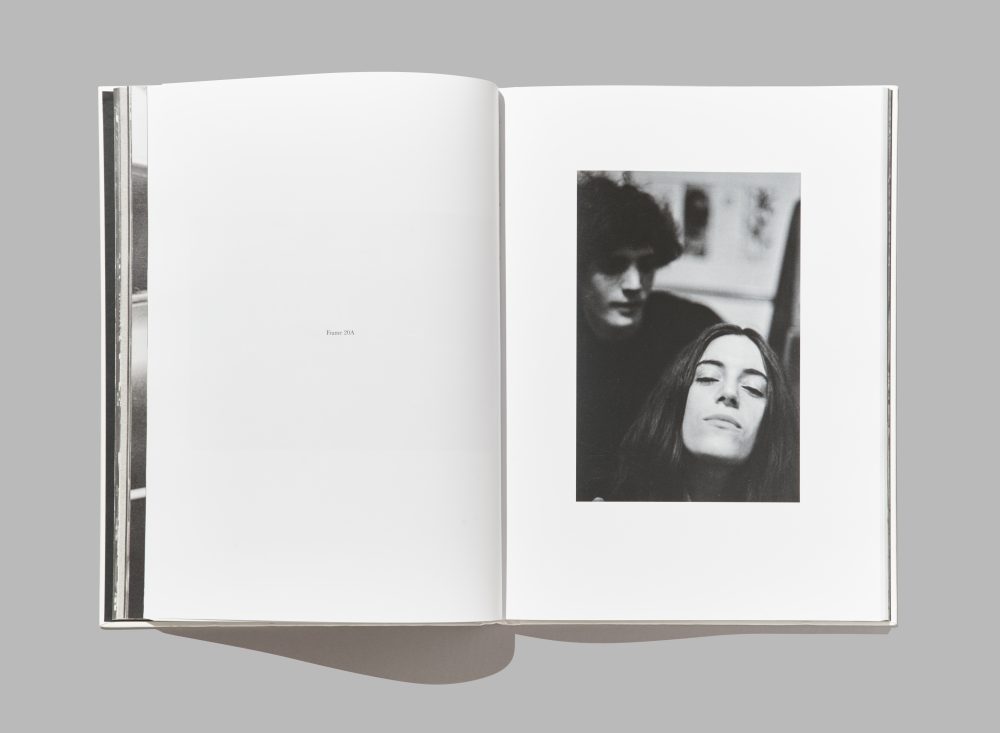 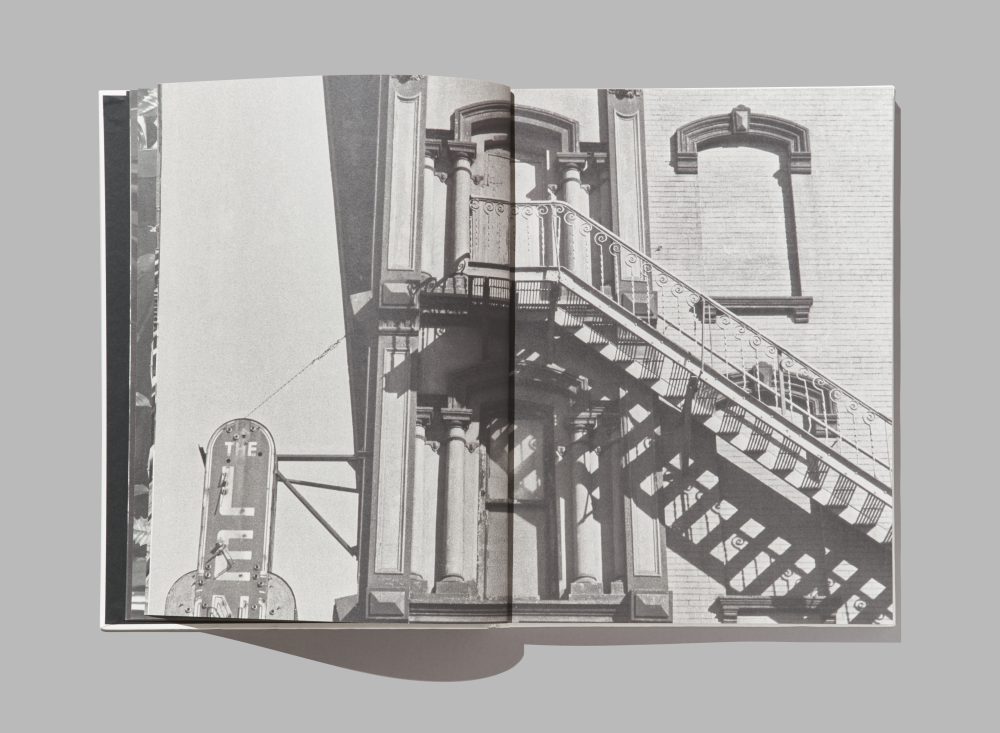 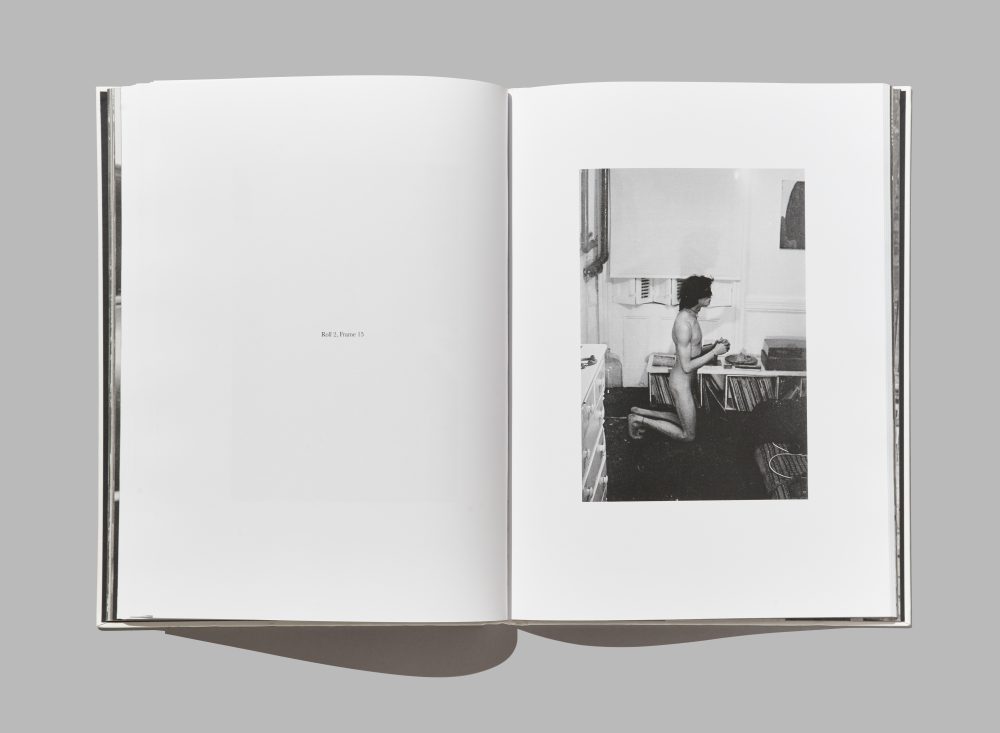 How do you think that your photographic collection of Patti and Robert contributes to visual culture today?

That is up to others to decide. I am happy to contribute to the mysteries of time.

How would you describe your creative practice today?

For most of my adult life, I had an incredibly satisfactory career as an Art/Design Director of some of Americas most interesting magazines — Rolling Stone, Vanity Fair, House & Garden, Condé Nast Traveler… — 20 years ago I decided I had designed enough. I had been shooting for myself all that time and it was time to take the pictures out from under my bed and get them out in the world.

I still shoot all the time. It is the way I enjoy experiencing the world and my life. Three years ago my two-volume book, New York/Los Angeles. Photographs 1967-2015, was published, and I am currently editing over 40 years worth of my photographs of kids for my next book, My Friends Children. 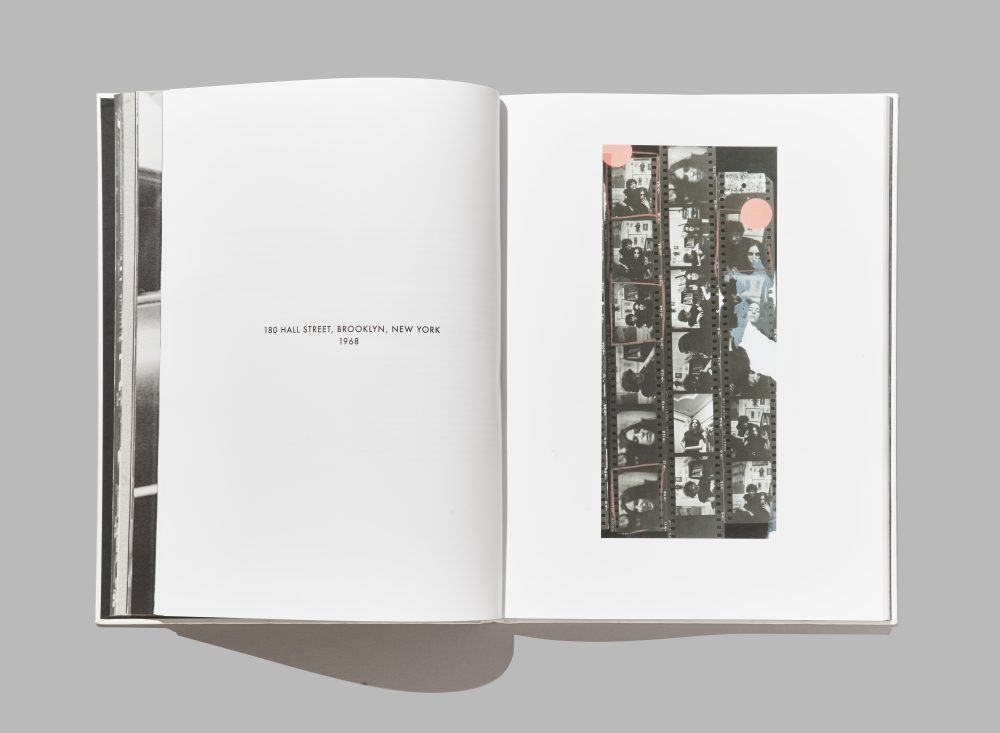