New Swedish band EVERYWHERE are a 5-piece collective, intent on pushing boundaries and making their mark on the music industry. Having made their first UK appearance at the NME tour after-party, they have already begun to make gentle waves, and in recent months have played alongside Django Django and Palma Violets. Premiering today on Schön! is the exclusive remix by KRONO of their debut song ‘Eddie’, we sat down with Stockholm native and lead singer of EVERYWHERE, Max Berga, to discuss what it’s like breaking into the music business with a modelling background and a head of curly hair. 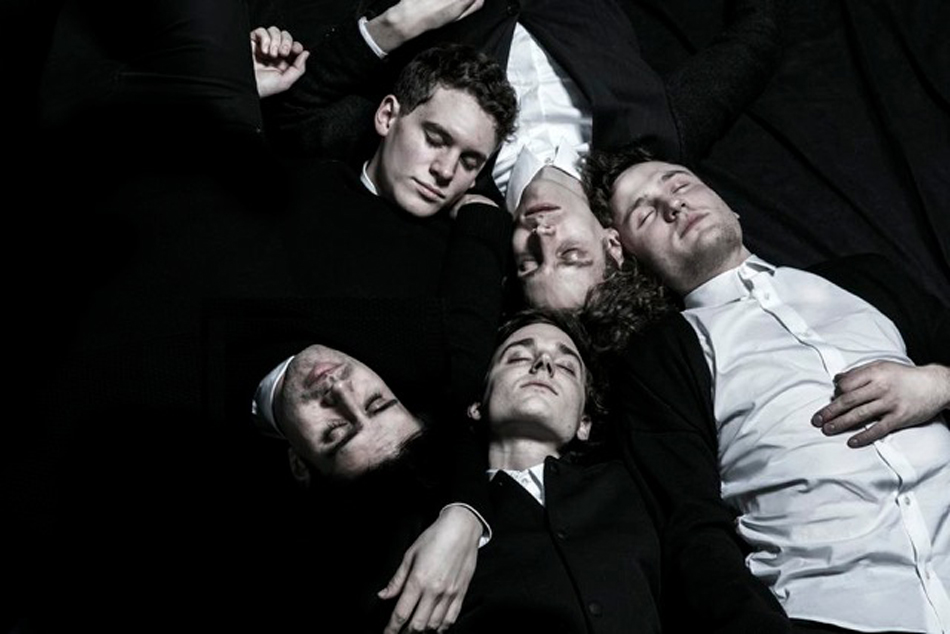 How did you all find each other?

I posted an ad on the internet and I got, you know, a bunch of washed up rockers turning up, and out of that bunch I hand-picked a few guys that seemed to have the right stuff in them.

You call your single Eddie, “A little song about a plan that completely backfired.” What do you mean by that?

I was dating this girl and she was sucked into the fashion industry as a model, and she got pretty roughed up.

Why did you choose to record in LA?

A rich history and I got a call from an agent over there that asked us to record there.

What has it been like breaking into the music industry?

Very painless. Very, very smooth. We just flowed in there like water basically.

You’re from Sweden. Was it difficult deciding to sing and write in English rather than Swedish?

No not really. I mean it just came naturally. We have grown up with English since we were kids basically, so it was very simple.

What is the Swedish music scene like in comparison to the UK scene?

With the Swedish it’s all about logo types. Lyrics sang in Swedish are about being gay and being a vampire. It’s very, very different.

I read that you love British fans. What is it about the British fan base that sets them apart from others?

They’re nice because they’re willing to open themselves up in both ways figuratively speaking. They’re open, very, very open people. Both minds and bodies. 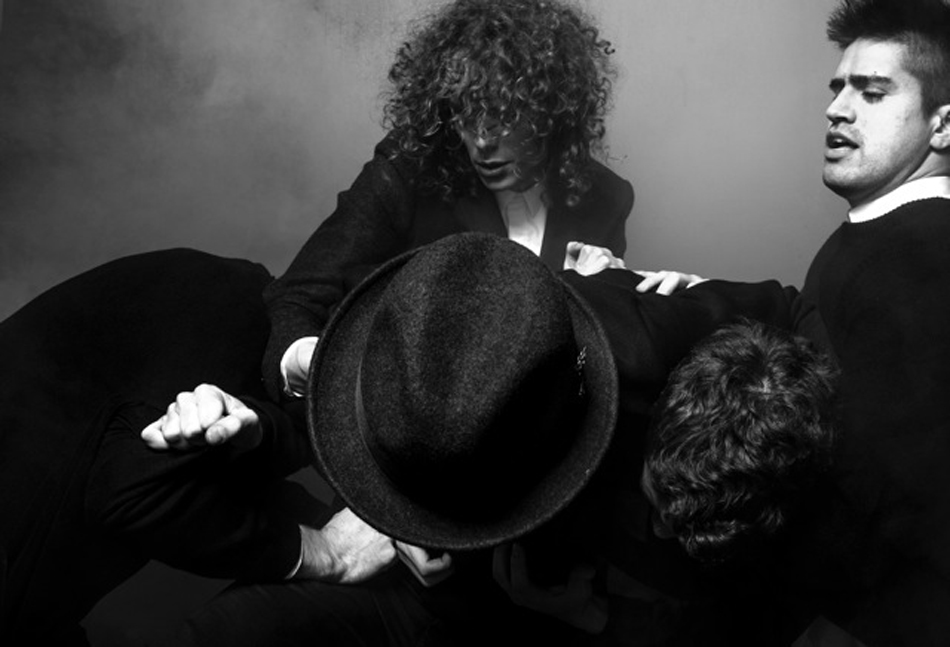 You have a history in modeling. How was it like transitioning from model to rock star?

Well I mean it was a no brainer. I realized that I had big curly hair and a leather jacket, and I realized to make this cliché complete I had to add a guitar into the equation pretty much. It was a natural transition, not a hard one to make. I think that fashion and music go hand in hand.

Did modeling prepare you for being onstage?

Yeah pretty much. You still have cameras flashing all the time you know, and it gets the juices flowing.

What inspires you the most in terms of writing?

Usually heartbreaks of any kind, old flings, outrageous events that have taken place can also spark some creativity.

If you could collaborate with any musician, who would it be?

It would probably be Mozart. But unfortunately he’s not alive anymore. I think we have the same hairdo, which would be the first step to connecting on a deeper level. 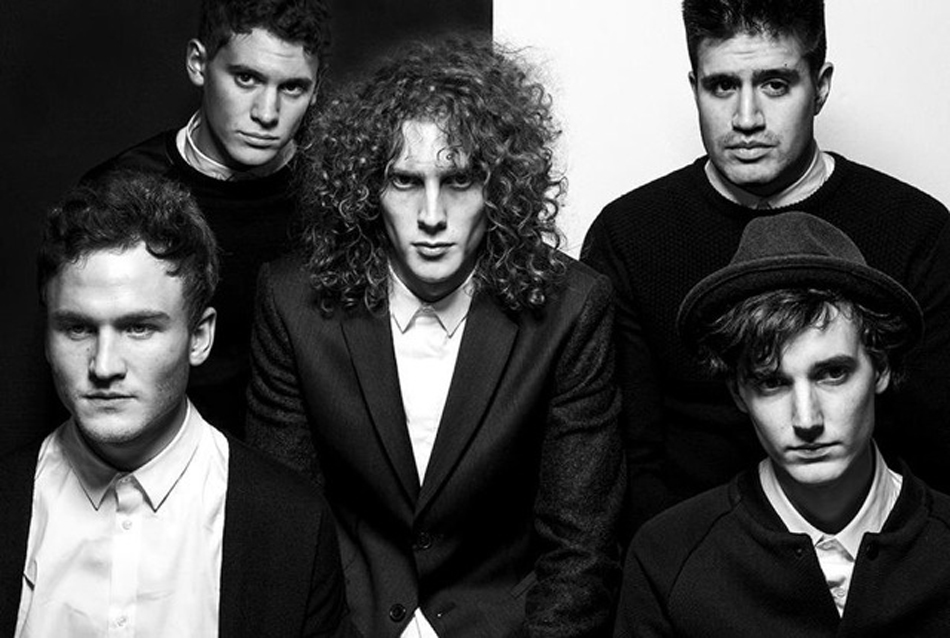 What’s the secret behind keeping a band together?

If I knew that secret I would be rich. I’ve never been able to keep a band together. It’s always been a constant rotation of members. But this current line up we’ve been together for a year and a half and I guess that has to do with sharing things in general, keeping them in tune with activities, and making sure to go out and get hammered together as many times as possible.

What is next for EVERYWHERE?

We’re doing a band and spaces tour in August and we’re releasing an EP.

Be sure to listen to the exclusive remix of EVERYWHERE’S ‘Eddie’ by KRONO below!