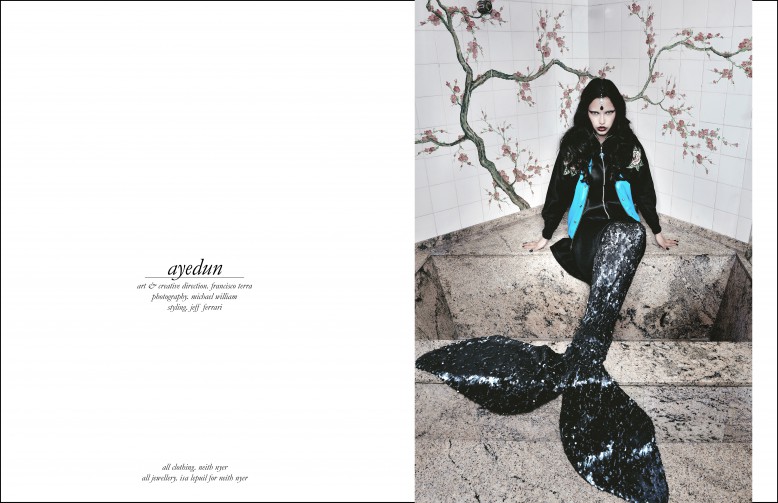 Being young in the ’90s is certainly something that influenced Paris-based, Brazilian designer Francisco Terra’s creative, urban universe. For his second collection, Francisco’s label Neith Nyer takes inspiration from Gypsy caravans of the outskirts of Paris. At the same time, a fresh statement is issued, that, in light of the contemporary denigration of the very notion, comes across as radical. “I want to push the boundaries of my girls’ looks”.

A visionary spirit, Francisco Terra explains that  “I tried to draw lines between this and that in the collection, and build a sketch of what it was like to be in my own skin” during adolescence. Likewise, the collection attempts to celebrate the spectacular colour blocking work of Richard Lindner, turning patterns into twisted monster guts, dropping off from the neckline until fading away on black or blue cotton velvet.

There are strong artistic elements present throughout the collection. The way the clothes are matched is the result of a fervent desire to energise them. “Today, what I want is my girls to be ready to kick ass and rule!” 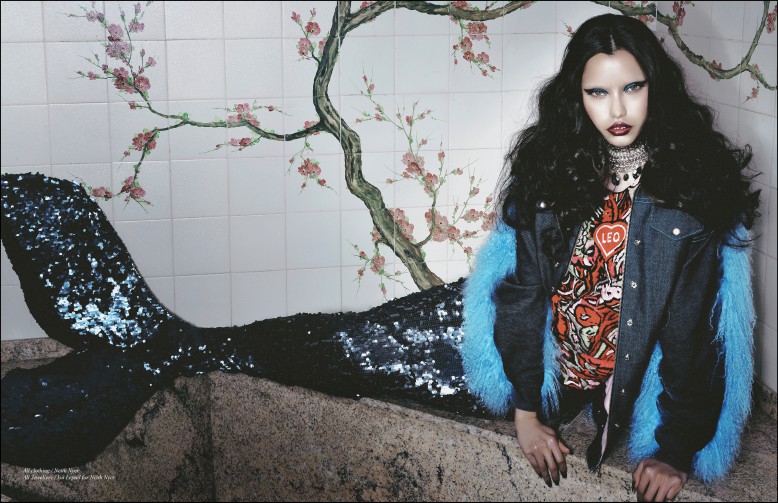 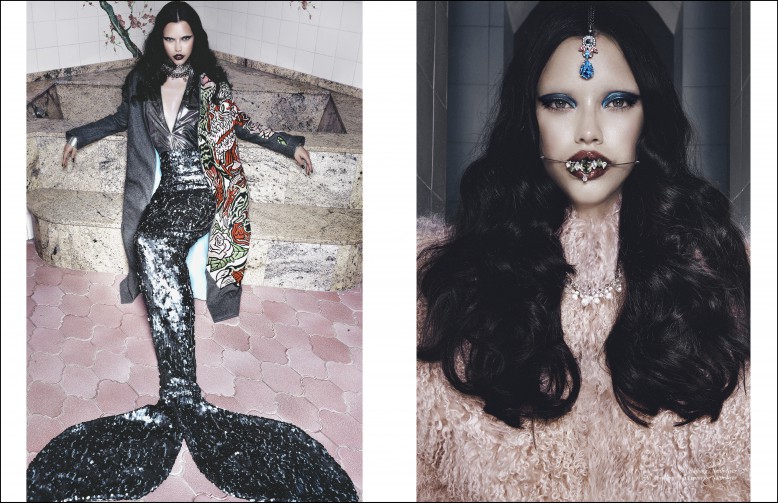 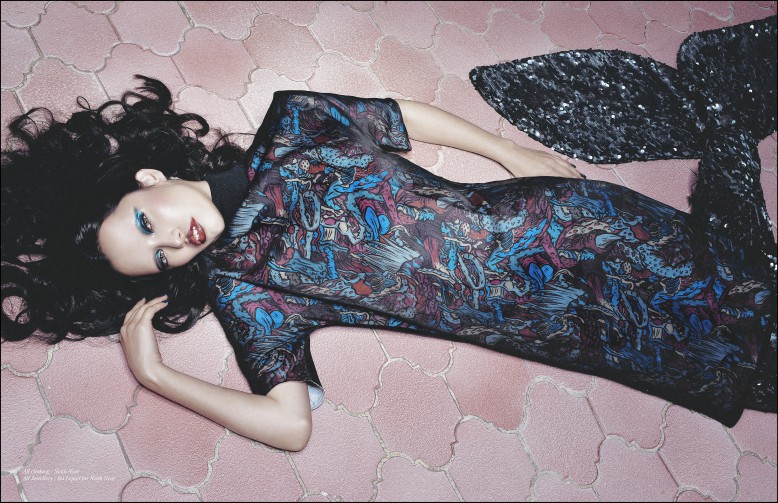 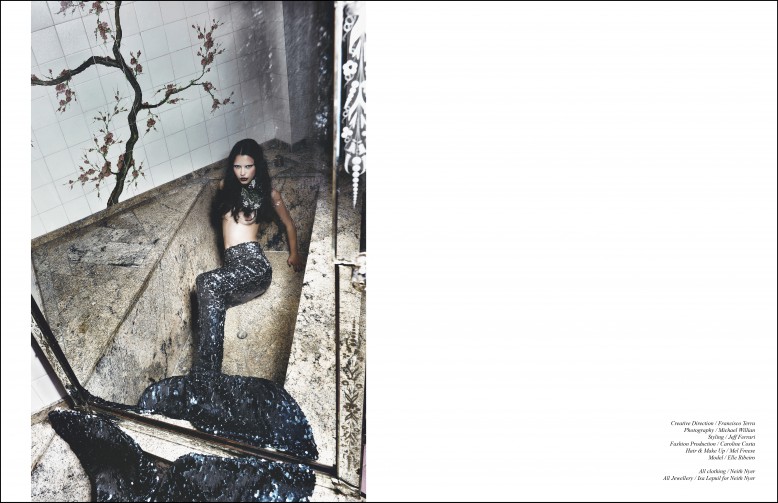