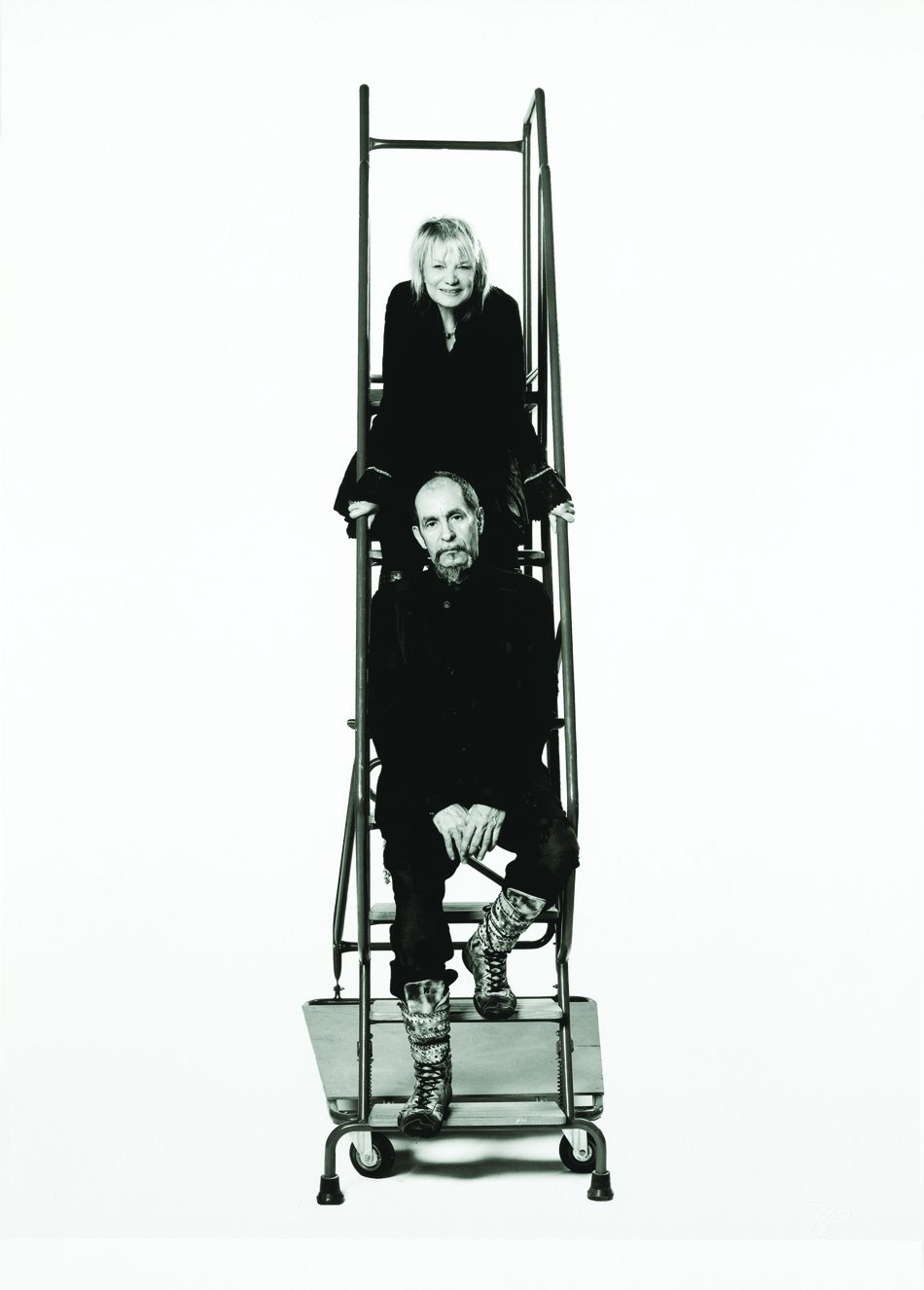 Marie-Thérèse (Marithé) Bachellerie and François Girbaud are the reason you have at least one pair of jeans in your wardrobe – that is if they aren’t on your legs at this very moment. Pioneers of denim – ‘orijeanators’ if you will – Marithé and François Girbaud set about as early as 1968 to create jeans ‘not like the Americans’. And now, four decades later, the Musée d’Art et d’Industrie in St Étienne, France, has detailed their impressive career to date in ‘L’Autre Jean’ (The Other Jean) which coincides with book ‘Marithé+François Girbaud: From Stone to Light’ (Editions de la Martinière) and an exhibit at the Biennale Internationale Design 2013. 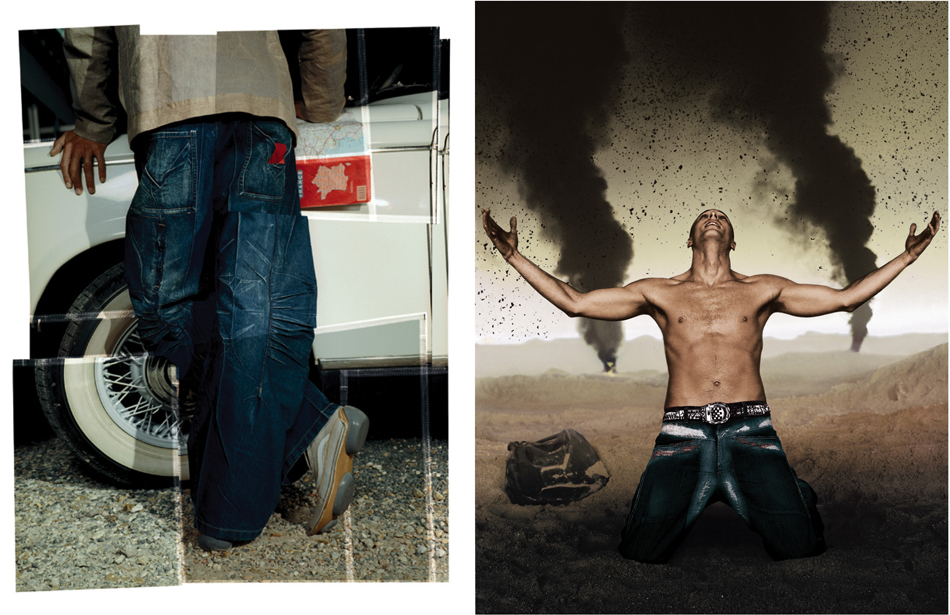 Meeting in 1967, the fashion world is fortunate this pair delved into it at all, Marithé with high hopes of Hollywood, while François had the boyish dream of becoming a rockstar and indeed a cowboy – which incidentally brought about his lust for denim. Back then, the only jeans available were from the big American names, and had specific reasons for wear – Levi’s for miners, Wrangler for rodeos and Lee for cotton-pickers. But Marithé and François had strong ideas of what jeans could become, introducing the ‘pre-worn’ effect through multiple trips to the laundrette, and innovating stonewashed denim by the mid Seventies.

In challenging the typical vision of denim, Marithé+François Girbaud have accomplished many ‘firsts’ – creating baggy jeans (in turn earning them kudos with the US hip-hop scene), introducing images to catwalk shows and producing short films to illustrate their collections, to name but a few.

As such a forward-thinking brand, you may be a little puzzled as to why a retrospective – which François blames on Communication Manager Muriel de Lamarzelle, but that is not to say he is not pleased about the situation. “To be in the capital of French industry, in St Étienne, in that museum [Musée d’Art et d’Industrie] I am very, very proud.”

The Eighties and Nineties are hailed as the ‘height’ of Marithé+François Girbaud’s career – no doubt due to their huge African-American following courtesy of brand spokesperson Jessica Beals of ‘Flashdance’ fame, and their now infamous ‘X-Pocket’ and ‘African Cut’ jeans. During this time they further collaborated with New Wave film director Jean-Luc Godard, to produce their only television advertising; trialled techno-fusion, laser-blading and ultrasound, and developed ‘B.E. Blue Eternal’ – the indigo denim that does not fade.

That said, the ecologically sound work which Marithé+François Girbaud began in the late Eighties is reaching all-new heights within the industrial denim world today. Content in their avant-garde, but superficial explorations with jeans, the couple now work beneath the surface of this iconic indigo fabric.

Many processes involved in distressing denim (some of which Marithé and François pioneered) are terribly damaging to the environment, not least for the huge wastage of water (‘blue gold’) incurred by each action. “It took a long time to be conscious, but now we know” explains François, and have subsequently sought to right this wrong through their revolutionary use of air and light.

“I realised chemical reactions are not something bad, if you control them,” says François. Minimising water usage by 70%, their atmospheric treatment which combines oxygen and ozone sees denim soften and develop a patina congruent to a well-worn pair of jeans.

But this isn’t where these sartorial scientists call off their endeavours, after much experimentation with the use of lasers, Marithé and François discovered light could be used not only to cut fabrics, but to ‘engrave’ them too. “We started to imagine the possibility with the evolution of software that you can pick at the fabric to customise your jean, but it was a dream at the time.” Roll forward to 2009 and Marithé+François Girbaud introduce their WattWashTM technology – a machine which uses lasers to engrave patterns into denim. Its name deriving from the measurement of light, WattWashTM uses only 5 litres of water, 97.5% less than the shocking 120 litres required to treat a single pair of jeans. Not only does this method leave consciences clear, but opens the doors to denim design, its use of computerised software leaving pattern possibilities infinite.

Preaching the word of guilt-free denim, Marithé and François Girbaud attend trade shows and symposiums to promote their ‘clean’ methods in jean manufacture. Currently residing at the Biennale Internationale Design 2013 in St Étienne, one of their WattWashTM machines allows visitors to laser-etch their very own jeans with one of three designs from students at Ecole Supérieure d’Art et Design de Saint-Étienne.

Be it through sartorial or scientific methods, creators of the ‘other’ jean, Marithé and François Girbaud constantly challenge the way we view fashion today. Single-handedly establishing the staple garment of the 20th Century, jeans would not be jeans without them, and the future looks brighter still. As François says himself, “We went from stone and water, to air and light, it’s incredible.” Quite.