Under the grand arches of the V&A’s Raphael Gallery, two worlds combined. The renaissance paintings of old sat in the shadows to the soulful tones and vibrant beats of a fiercely talented group of young musicians, all hailing from London. After eight weeks of masterclasses guided by Mercury award-winning grime MC and record label boss Skepta – with the help of industry experts in recording, lighting design and sound production – these young musicians held their culminating performance, showcasing how inspiring giving back to the next generation can be. 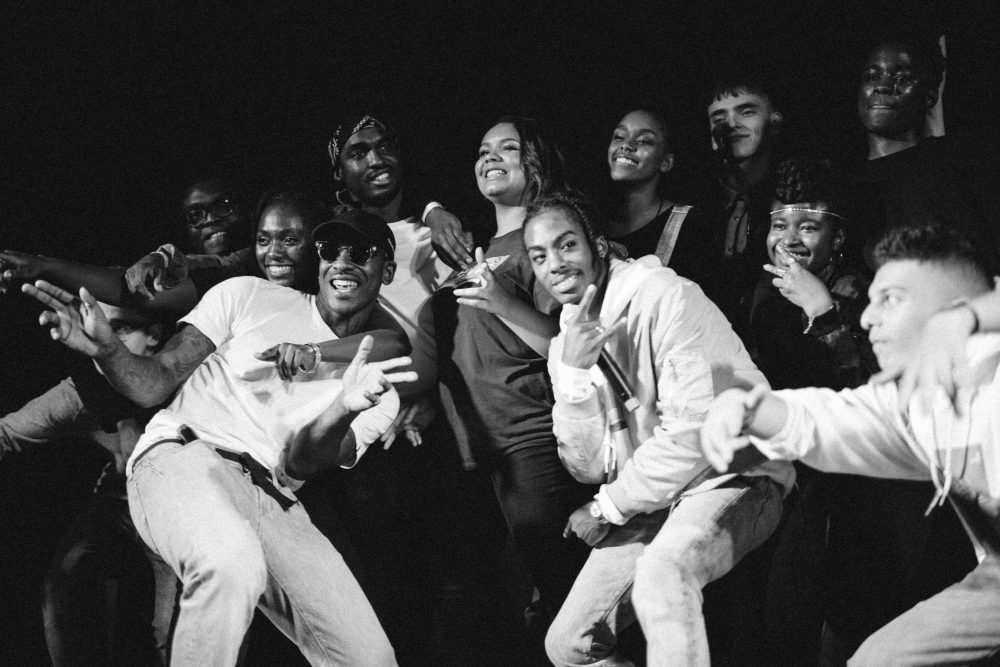 This nurturing of young talent was made possible thanks to Levi’s® Music Project, #SUPPORTMUSIC, partnering with Skepta to provide young people with access to music education in an age when such a defining piece of culture is being erased from school curriculums. Every lyric, melody and chord was devised and created in a music space based in Skepta’s local community centre in Tottenham, and participants were mentored on everything a modern day artist must master, from the art of stage presence, to the power of digital media. The spirit of the project is a contemporary reflection of the V&A’s You Say You Want a Revolution: Records & Rebels 1966 – 1970 exhibition, which celebrates community, revolution and counter culture – all attributes embodied by Skepta’s rise from local icon to international success. 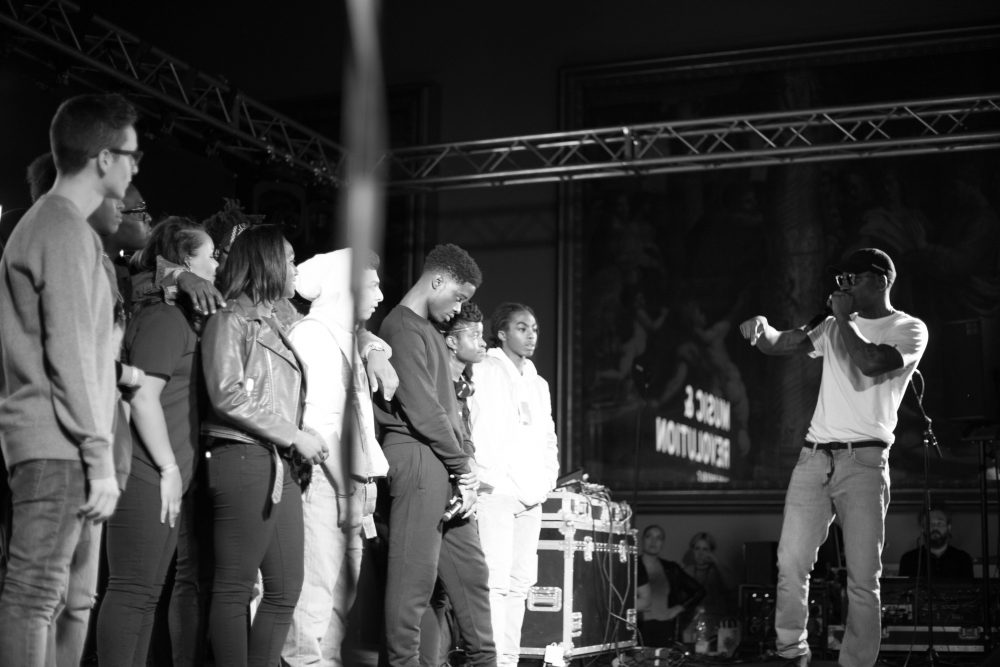 At the end of their debut V&A performance, the young creators stood as one to rapturous applause. As their mentor Skepta looked proudly on, it was clear that #SUPPORTMUSIC has the power for a genuine impact and uplift of youth culture. The students’ journey will be released in a behind the scenes documentary, due for release on 18th November.